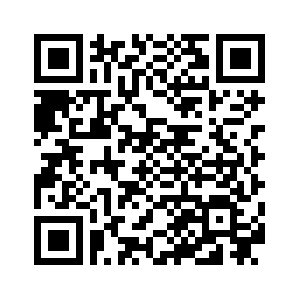 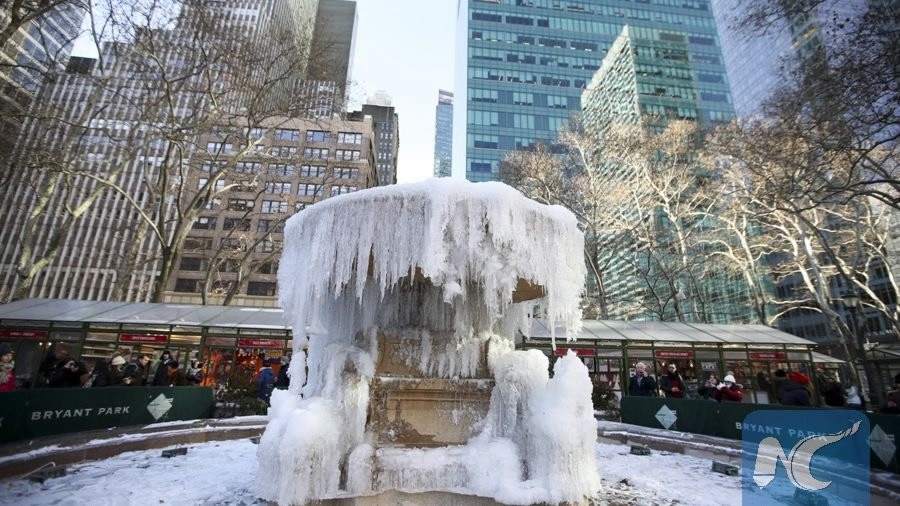 Countries around the globe are in the grip of extreme weather conditions.
While the US is reeling under bitter cold, Australia is sweltering in intense heat.
Parts of India are shivering with the country reporting 114 deaths on Monday due to cold weather.
In New Delhi, 44 homeless people died, but the largest number of cold-related deaths happened in the state of Uttar Pradesh where the temperature is hovering at four degree Celsius.
Officials cited 70 deaths in the state; 22 in Poorvanchal, three each in Brij and Bareilly divisions, 12 in Allahabad district and 28 in Bundelkhand, India Today reported.
Arvind Kejriwal, the chief minister of Delhi, claimed in a tweet that the lieutenant governor had appointed a “useless” officer who had made poor arrangements in the city to combat the cold weather. 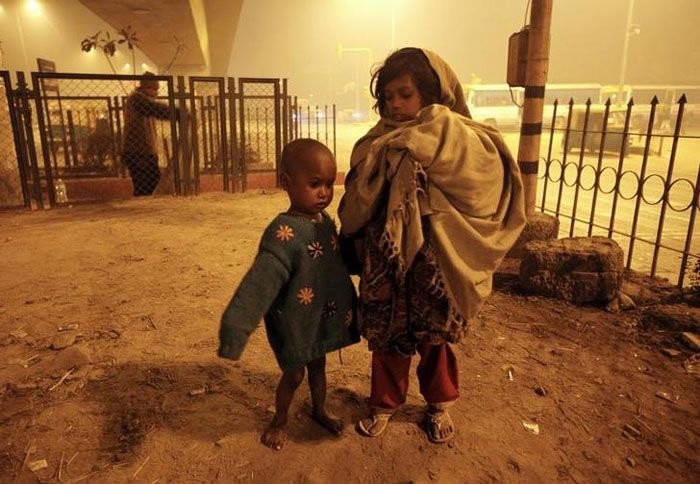 Cold wave in India is taking a toll on the poor and homeless. The cold has been blamed for the deaths of 44 homeless people in Delhi. /Reuters File Photo

Cold wave in India is taking a toll on the poor and homeless. The cold has been blamed for the deaths of 44 homeless people in Delhi. /Reuters File Photo

Extreme cold in the US, Canada leading to accidents

On Monday, China's meteorological authority renewed a blue alert, the lowest level in a four-tier warning system, for a cold front in some central, southern and northeastern regions.
“The temperature is expected to drop by 6 to 8 degrees Celsius in central, southern, and northeastern China, including parts of Shaanxi, Inner Mongolia, and Yunnan,” Xinhua reported.
Authorities warned that temperatures in parts of parts of Fujian, Guangdong, Yunnan, Heilongjiang and Jilin province could plummet by 10 degrees Celsius in the coming days. Heavy rains have been predicted in northern Guangdong, central and southern Fujian and southern Jiangxi.
The severe cold wave has also destroyed a vast tract of farmland. “More than 45,000 acres of fruit trees, tea farms, as well as greenhouses for vegetables, have been damaged by freezing rains and snow,” the Ministry of Agriculture said.
In Nepal, six people died in Saptari and three in Rauthat districts due to cold.
President of Nepal Bidya Devi Bhandari has urged officials to speed up distribution of firewood and blankets among the poor to prevent cold-related deaths. “The sufferings of children, senior citizens, differently able, poor and have-nots due to cold wave and epidemics have saddened the entire nation,” she said in a press release. 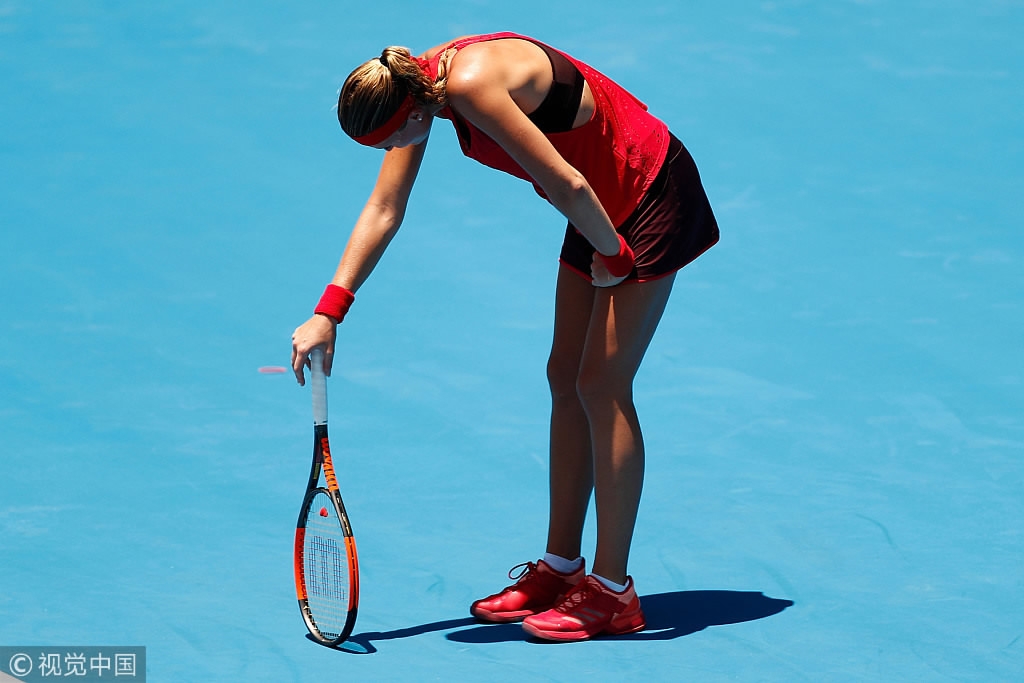 Kristina Mladenovic of France succumbs to the heat in her first round match against Ellen Perez of Australia during day one of the Sydney International at Sydney Olympic Park Tennis Centre on January 7. /VCG Photo

Kristina Mladenovic of France succumbs to the heat in her first round match against Ellen Perez of Australia during day one of the Sydney International at Sydney Olympic Park Tennis Centre on January 7. /VCG Photo

Australia, on the other hand, is experiencing one of the hottest summers on record, disrupting international sporting events.
‍On Sunday, the mercury soared to 47.3 degree Celsius in Penrith to become the second hottest day since 1939. Dehydrated tennis players preparing for the Australian Open left the court in Sydney.
Kristina Mladenovic, a French tennis player, decided to leave midway through her match after struggling in the heat. She later tweeted, "43 degrees but probably 50 on the court when started. I'm sorry to the fans. I think it's 1st time in my career I retired a match..it says it all.”
The fifth Ashes cricket test match between England and Australia witnessed heat-stressed players battling dehydration.
Cricketers have demanded a heat policy for organizing matches.
With inputs from Agencies