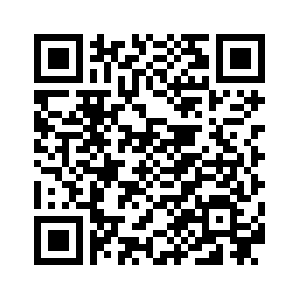 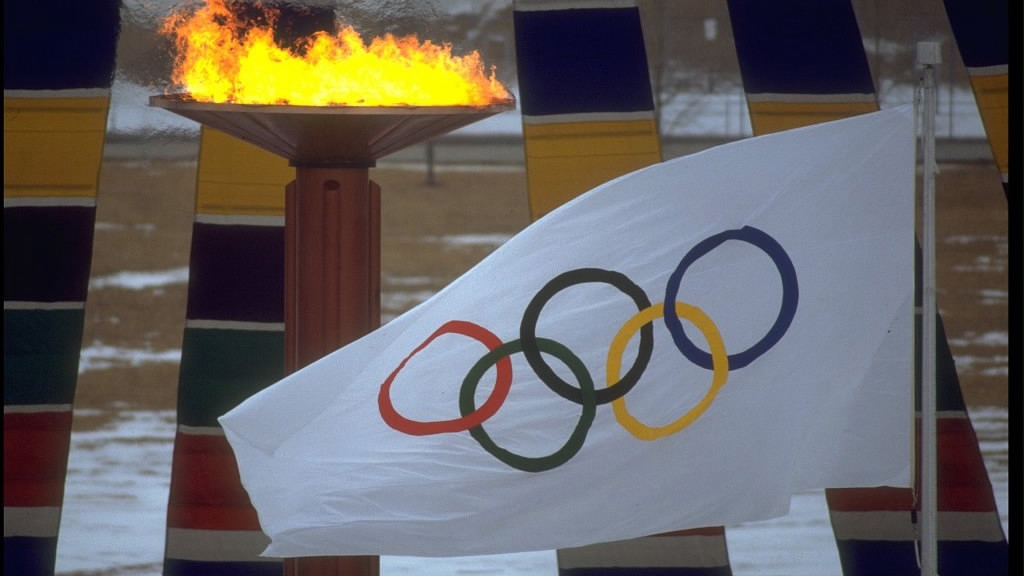 In a diplomatic breakthrough, two figure skaters – Ryom Tae-ok and Kim Ju-sik – are expected to be part of the Democratic Republic of Korea (DPRK) delegation to next month’s Winter Olympics in Pyeongchang, S. Korea. The announcement made Tuesday is part of a long history of political moments on the Olympic stage.

Though the biennial event is meant to transcend politics, the Olympics can be an opportunity seized by countries, athletes and protestors to make political statements – often times, through the simple act of deciding who’s included and excluded from the Games.

Take the quiz below to test your knowledge of the protests, bans and symbolic gestures that have made powerful political statements on the international Olympic stage. 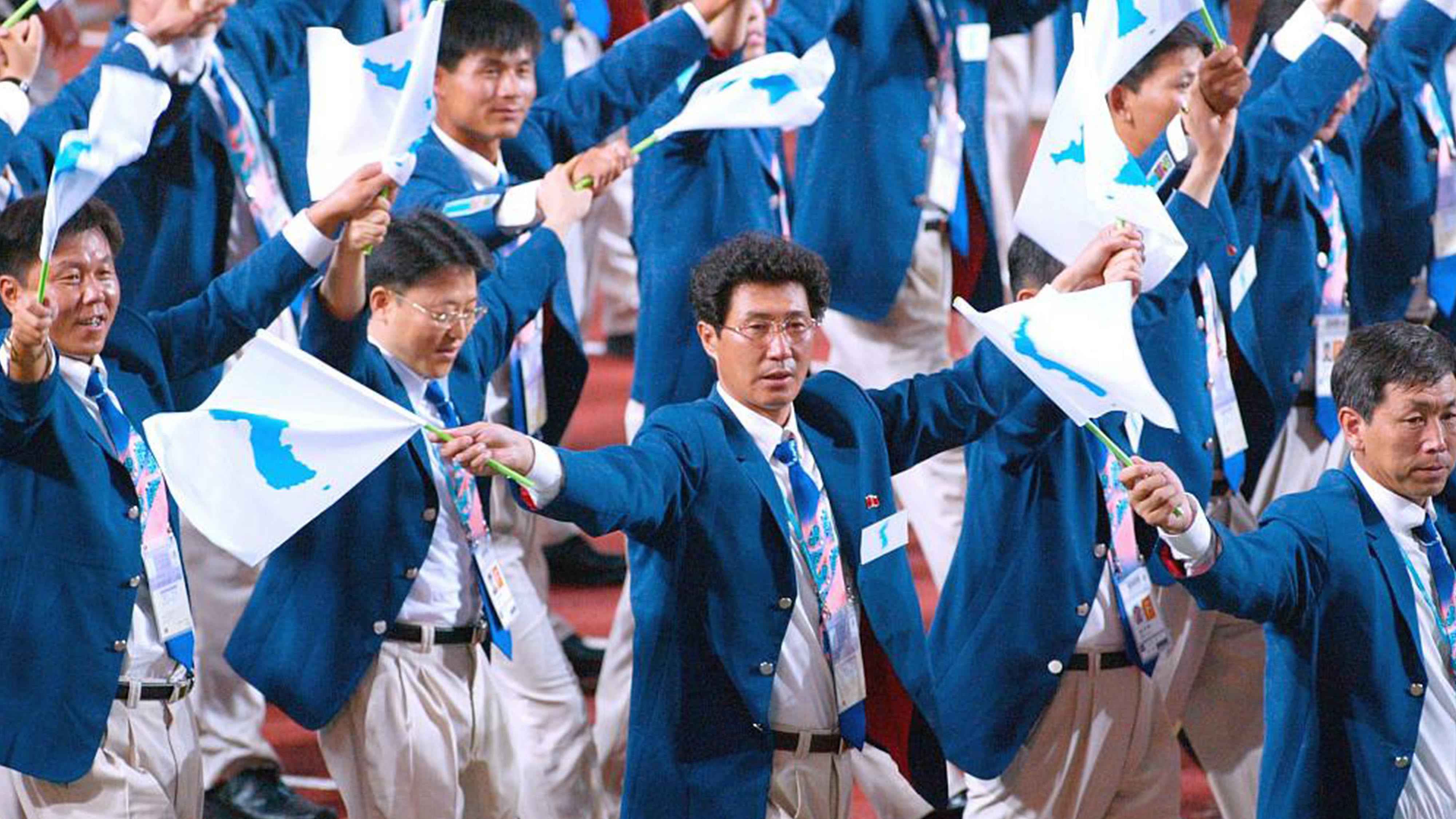 1
Carrying a blue and white flag representing a unified Korea, athletes from the DPRK and S. Korea marched together for the first time at the opening ceremony of the 2000 Sydney Olympics. At what other Olympic Games did this happen?
1 / 7
Next 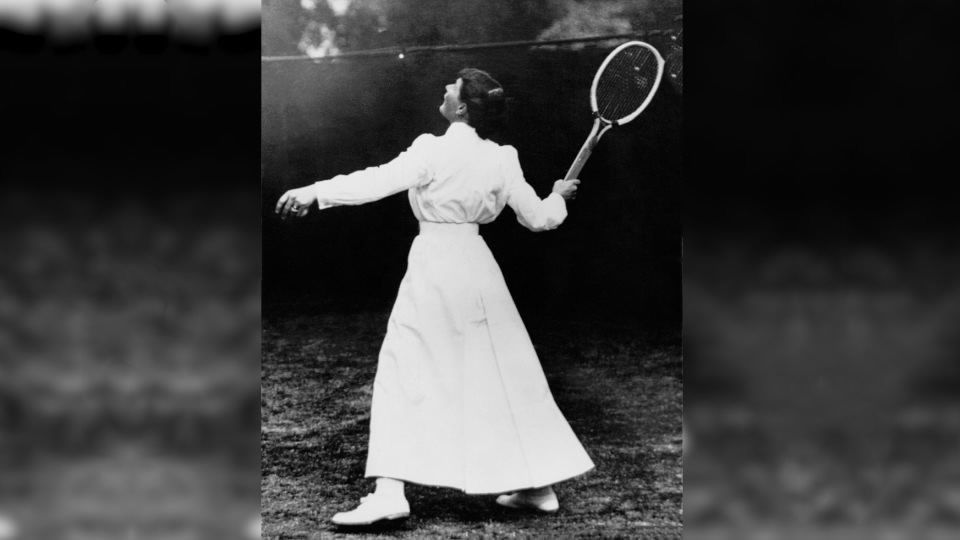 2
In 1900, Charlotte Cooper was the first woman to win a medal at the Olympic Games in Paris. What year did the International Olympic Committee (IOC) officially allow women to compete?
2 / 7
Next 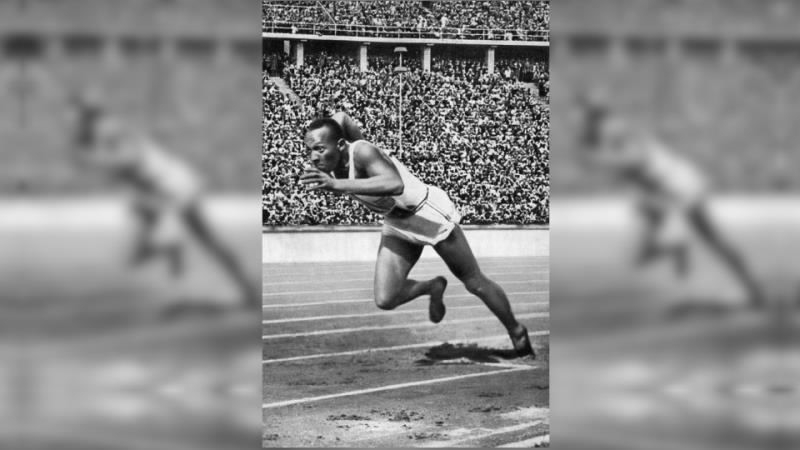 3
In front of Hitler and a Nazi regime, African-American track-and-field star Jesse Owens made history by winning gold medals at the 1936 Berlin Olympics. How many gold medals did he win?
3 / 7
Next 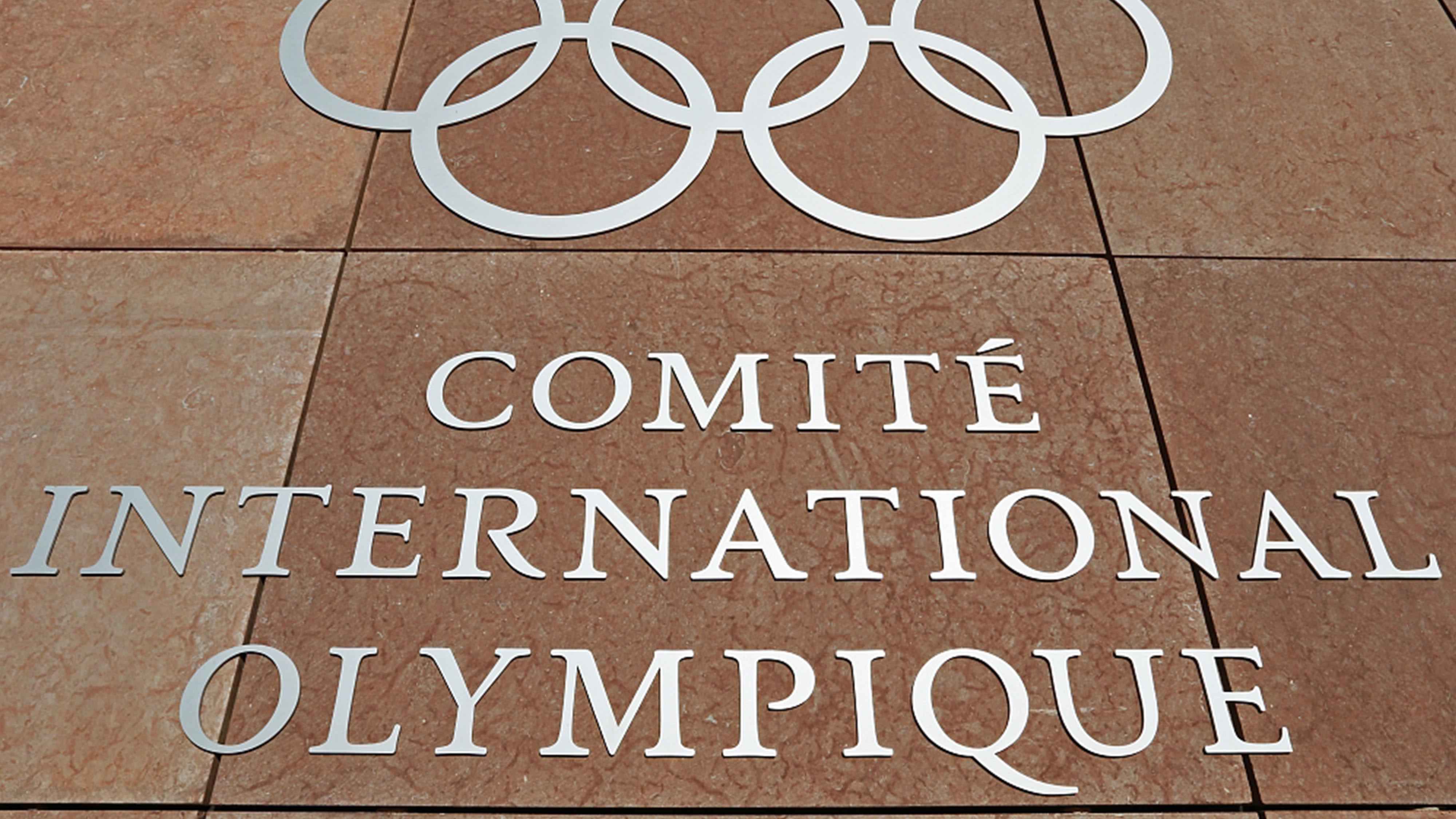 4
Which country was banned from competing in the Olympics by the IOC for 32 years?
4 / 7
Next 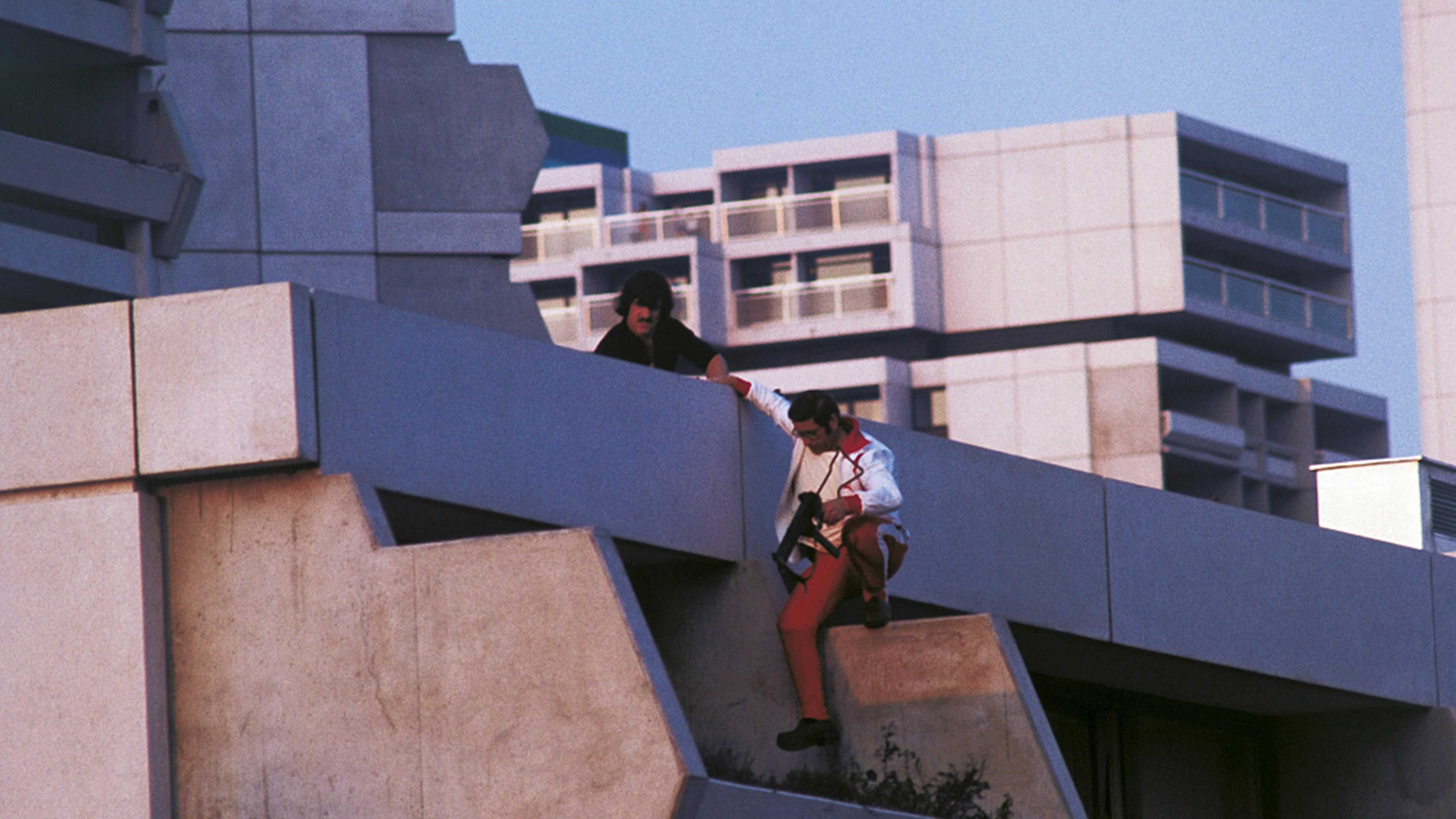 5
In one of the worst acts of sports terrorism, 11 members of the Israeli Olympic team were abducted and killed by a terrorist group in 1972. What was the name of the group that committed this act?
5 / 7
Next 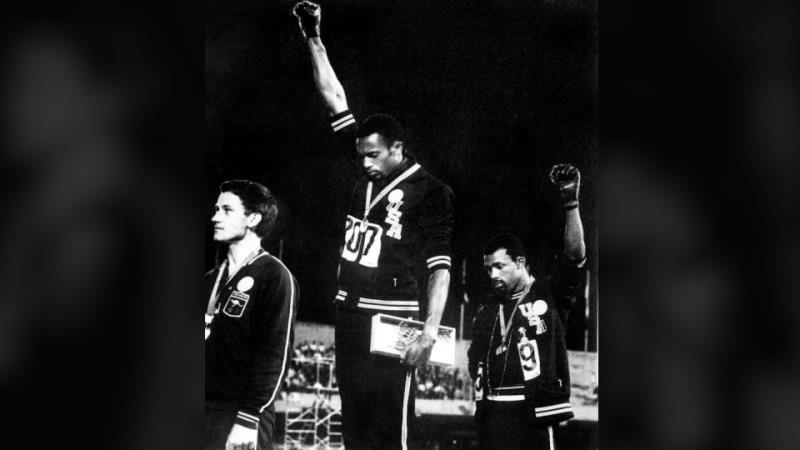 6
In an iconic image, two black American athletes raised their fists on the Olympic podium in 1968, making a powerful statement against racial discrimination in the US. What are their names?
6 / 7
Next 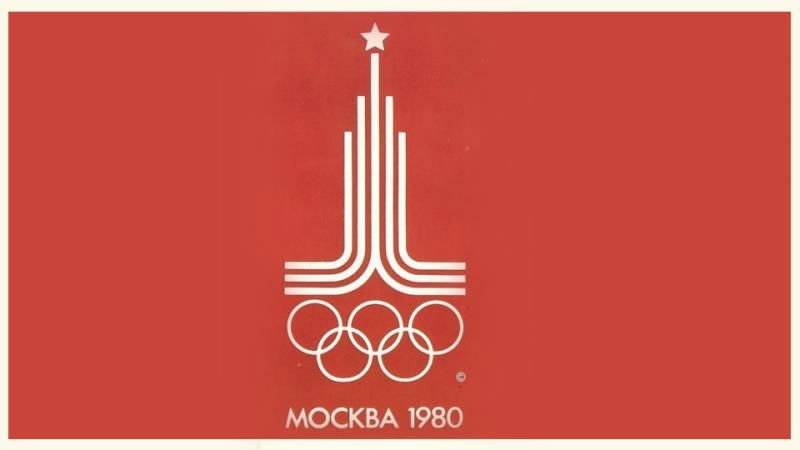 7
Sixty-five countries boycotted the 1980 Olympics in Moscow. What was the reason given for this boycott?
7 / 7
Next
Correct
Wrong