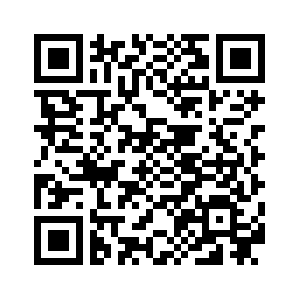 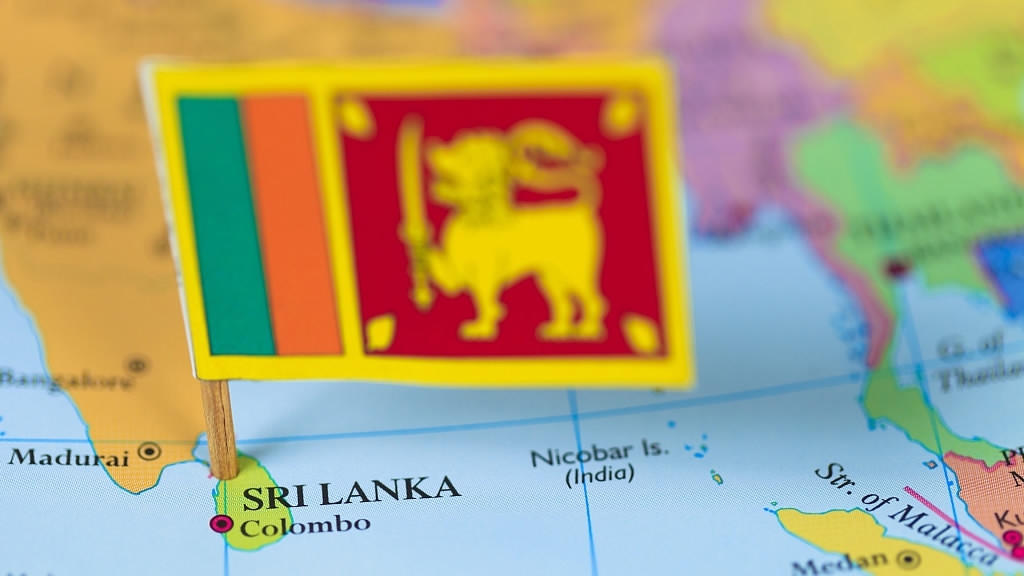 Japanese Foreign Minister Taro Kono called for a “free and open Indo-Pacific” region on Friday at the start of a two-day visit to Sri Lanka – the first in 15 years by a top Japanese diplomat to the South Asian country.
Kono’s visit assumes significance amid growing concerns in Japan, and also in India, over China’s increasing investments and influence in the strategic island nation, and comes a month after Sri Lanka formally handed over its southern port of Hambantota to Beijing in a 99-year lease agreement.
“Japan regards the Indo-Pacific region, the center of the vitality of the world, as free and open ‘international public good’ which is based on the rule of law and promotes the ‘Free and Open Indo-Pacific Strategy’ in order to ensure peace and prosperity of the region. Sri Lanka is quite significant in this context as it is developing as the international hub in the Indian Ocean,” Kono said in an interview with the Colombo-based Daily News newspaper. 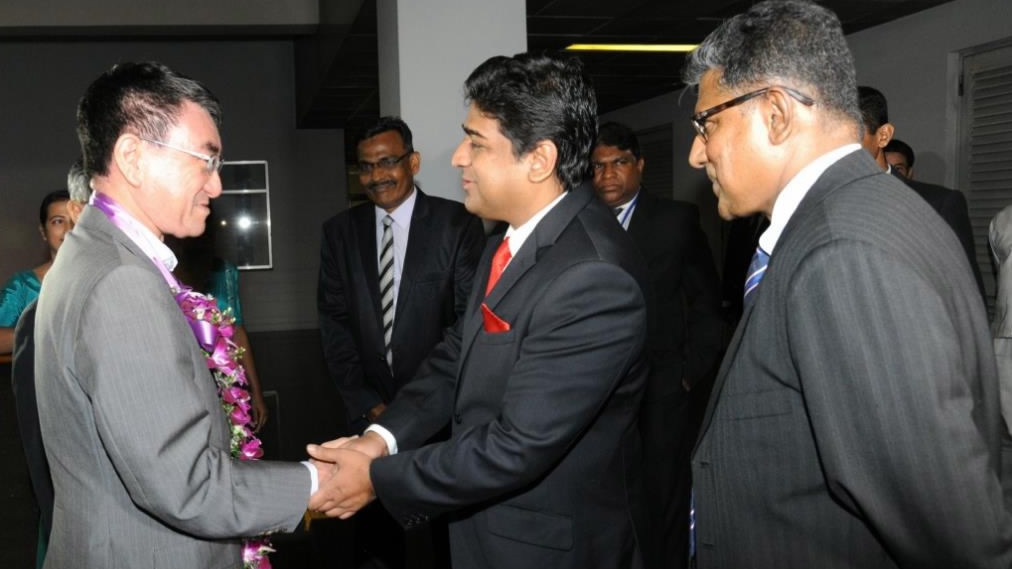 Kono's statement echoed Japanese Prime Minister Shinzo Abe’s remarks last April during Sri Lankan Prime Minister Ranil Wikremesinghe’s Tokyo visit.  “Without a free and open Indian Ocean, there cannot be real prosperity in the region," the foreign minister said at the time. "This is why it is essential for Sri Lanka to achieve sustainable growth as a hub and develop ports that are open to everyone.”
Kono will meet Sri Lankan President Maithripala Sirisena and Wickremesinghe and hold bilateral discussions with Foreign Minister Tilak Marapana, according to a Sri Lankan Foreign Ministry statement.
Days before Kono’s visit, Japanese defense ship “SETOGIRI (DD-156)” made a “goodwill visit” to Sri Lanka’s eastern port city of Trincomalee and conducted joint exercises with the country’s navy, amid growing signs that Japan is rapidly expanding its maritime capacity and presence across the Indo-Pacific region. 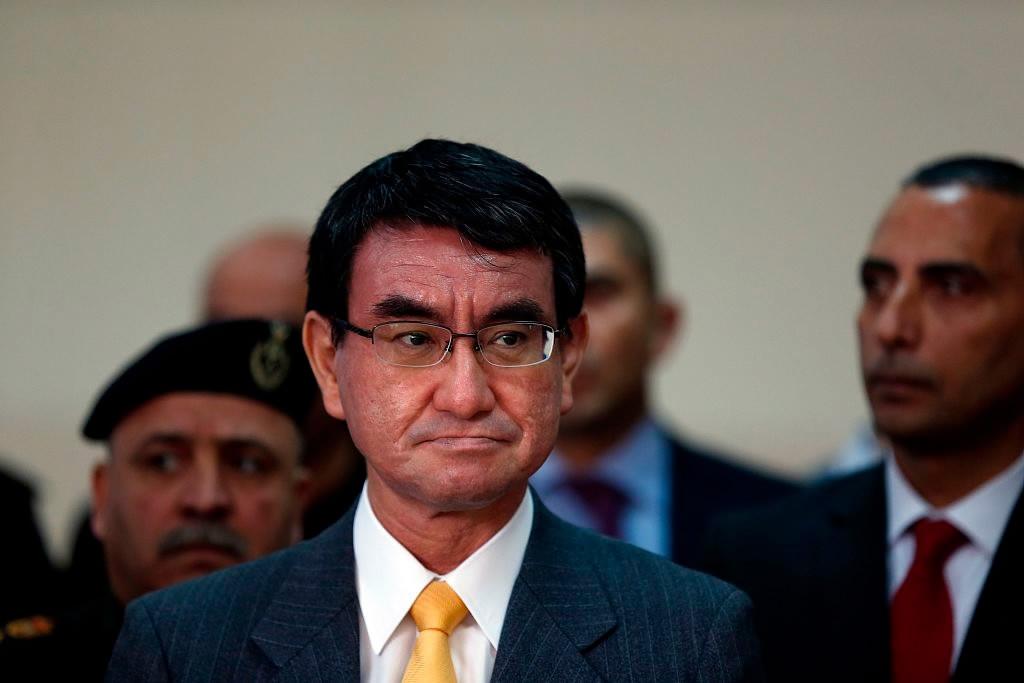 “Both Japan and Sri Lanka, as maritime nations, can enjoy development and prosperity from the free and open Indo-Pacific and thus bear responsibilities in realizing it. Japan is determined to further promote peace and prosperity in the region together with Sri Lanka by enhancing connectivity through quality infrastructure projects such as the port development as well as by strengthening cooperation for maritime safety,” Kono said.
The Japanese foreign minister’s “visit is aimed at further consolidating the comprehensive partnership between Japan and Sri Lanka based on previous visits by Sri Lankan leaders; by H. E. the President Maithripala Sirisena in May 2016, and by Hon. Prime Minister Ranil Wickremesinghe in April 2017,” a statement from the Embassy of Japan in Sri Lanka said.
“Strengthening cooperation and collaboration with Sri Lanka is important for the realization of a free and open Indo-Pacific area based on the rule of law,” the statement added.
Japan's defense white paper for 2017, released last August, called for reinterpretation of the country's pacifist constitution, citing threats from China, which strongly criticized it. 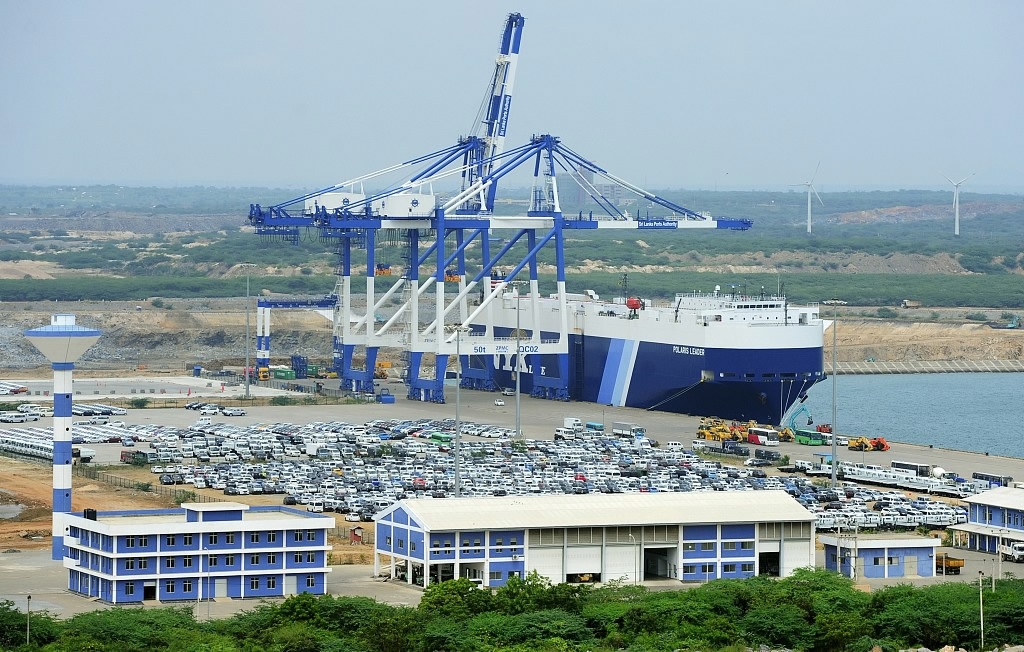 A general view of the port facility at Hambantota, Sri Lanka, on February 10, 2015. /VCG Photo

A general view of the port facility at Hambantota, Sri Lanka, on February 10, 2015. /VCG Photo

The Indian Ocean island county has seen increased international interest after the end of its decades-long civil war in 2009. Many countries, notably China, India and Japan, are seeking a greater role in developing Sri Lanka’s strategic location between the energy-rich Middle East, Africa and the Straits of Malacca.
Guided by a sense of geopolitical contest, each of the major countries have chosen to invest in a number of Sri Lankan port facilities, with China taking on Hambantota; Japan and Indian on Trincomalee and the US in Jaffna.
Earlier this week, Sri Lanka announced that a consortium led by Beijing’s state-run China Harbour Engineering Company Ltd (CHEC) will invest one billion US dollars in the construction of three 60-story office towers on reclaimed land of the Port City development near the main port of Colombo.
The deal follows an earlier Chinese investment of 1.4 billion US dollars to carry out reclamation work for the wider Colombo International Financial City development, strategically located next to Sri Lanka's harbor, the only deep sea container port in the region, AFP reported on Tuesday.
China’s emergence as the single largest investor and lender to Sri Lanka in recent times with deals to build roads, railways and ports has caused anxiety in neighboring India and Japan who compete with Beijing for influence in the region.

Last April, Japan offered 410 million US dollars in loans for Sri Lankan infrastructure projects and an additional 9.2 million dollars in grant aid for the development of the Trincomalee port during Wickremesinghe’s visit to Tokyo, his second since coming to power in 2015.
“Economic relations between Japan and Sri Lanka have become closer since the end of the conflict of over 30 years in Sri Lanka. And now Japan and Sri Lanka are important economic and trading partners with annual bilateral trade exceeding 100 billion Japanese yen (885 million US dollars) and more than 130 Japanese companies have a presence in Sri Lanka,” Kono said in the interview.
“Until today, Japan has contributed to the development of social and economic infrastructure and of human resources in Sri Lanka through providing the following assistance: more than 1 trillion Japanese yen (8.85 billion US dollars) in loan, approximately 200 billion Japanese yen (1.77 billion US dollars) grants aid, worth around 80 billion yen (708 million US dollars) technical cooperation and more than 1,000 Japan Overseas Cooperation Volunteers.”
Japan has also stepped up its engagement with Colombo in recent times by appointing a special representative to coordinate developments in Sri Lanka, inking a code sharing agreement between Sri Lankan Airlines and JAL to facilitate new flight routes, and boosting trade and tourism ties between Tokyo and Colombo.
Acknowledging the strategic location of Sri Lanka, Kono on Friday said: “As Sri Lanka is located at a critical sea lane point to connect Asia and Middle East/Africa, it is a geopolitically and strategically important country.”
“Moreover, in view of the stable public security and high economic growth in recent years, Sri Lanka is also a country with high potential for further development. Therefore I choose Sri Lanka as among my first destinations in 2018 in order to further enhance the bilateral relationship.” 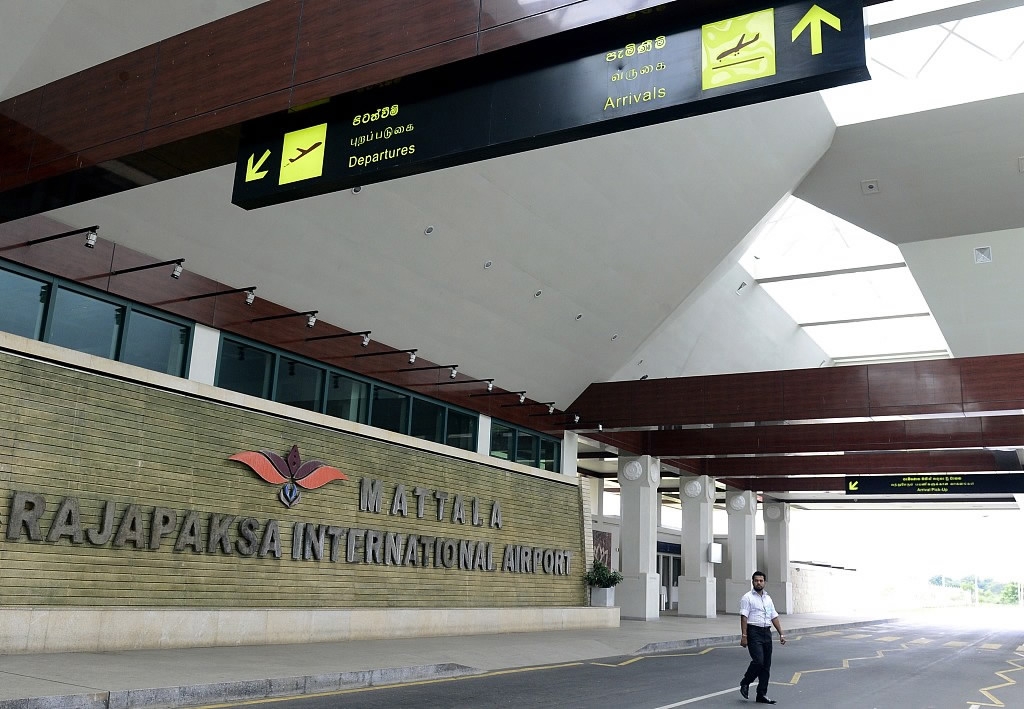 A Sri Lankan worker walks at the entrance to the international airport at Hambantota, Sri Lanka, on February 10, 2015. /VCG Photo

A Sri Lankan worker walks at the entrance to the international airport at Hambantota, Sri Lanka, on February 10, 2015. /VCG Photo

India, meanwhile, has entered into talks with Sri Lanka to take control of the loss-making Mattala Rajapaksa International Airport in Hambantota, not very far from the Chinese-leased port. According to media reports India could invest up to 205 million US dollars into the airport for a 70 percent share and a deal to operate it for 40 years.
Coincidentally, the airport, dubbed “the world’s emptiest airport” due to its low number of flights, was built at a cost of 209 million US dollars, 190 million of which came as Chinese assistance.
The southern Sri Lankan port of Hambantota offers critical access to Indian Ocean sea lanes and its acquisition by China has spurred nervousness in India, which is watchful of Beijing’s increasing presence in the region.
Colombo even had to renegotiate the mega Port City project with China Communications Construction Company (CCCC) following geopolitical concerns raised by India. Colombo, a key hub for Indian import-export cargo, removed freehold rights granted to the Chinese company after protests by New Delhi and offered the land on a 99-year lease instead.
Sri Lanka, no doubt, wants to make the best of the situation by pitching itself as a potential trade and finance hub open to doing business with everyone.
Wikeremsinghe, during his Tokyo visit last year, said he wants “Japan to use Sri Lanka as a hub for trade."
"We expect to deepen our existing FTA (free trade agreement) with India through the Economic and Technology Cooperation Agreement, expect to sign an FTA with Singapore and another with China. We also hope to talk to Japan, Indonesia and other ASEAN countries with regards to FTAs,” he added.
[Top photo - Map and flag of Sri Lanka. /VCG Photo]
5172km