Opinion: US cutting aid to vulnerable Palestinians is a mistake
Guest commentary by Wang Jin 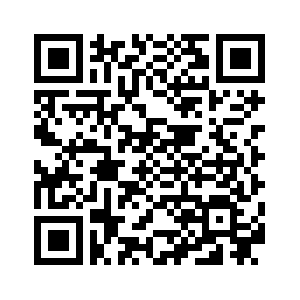 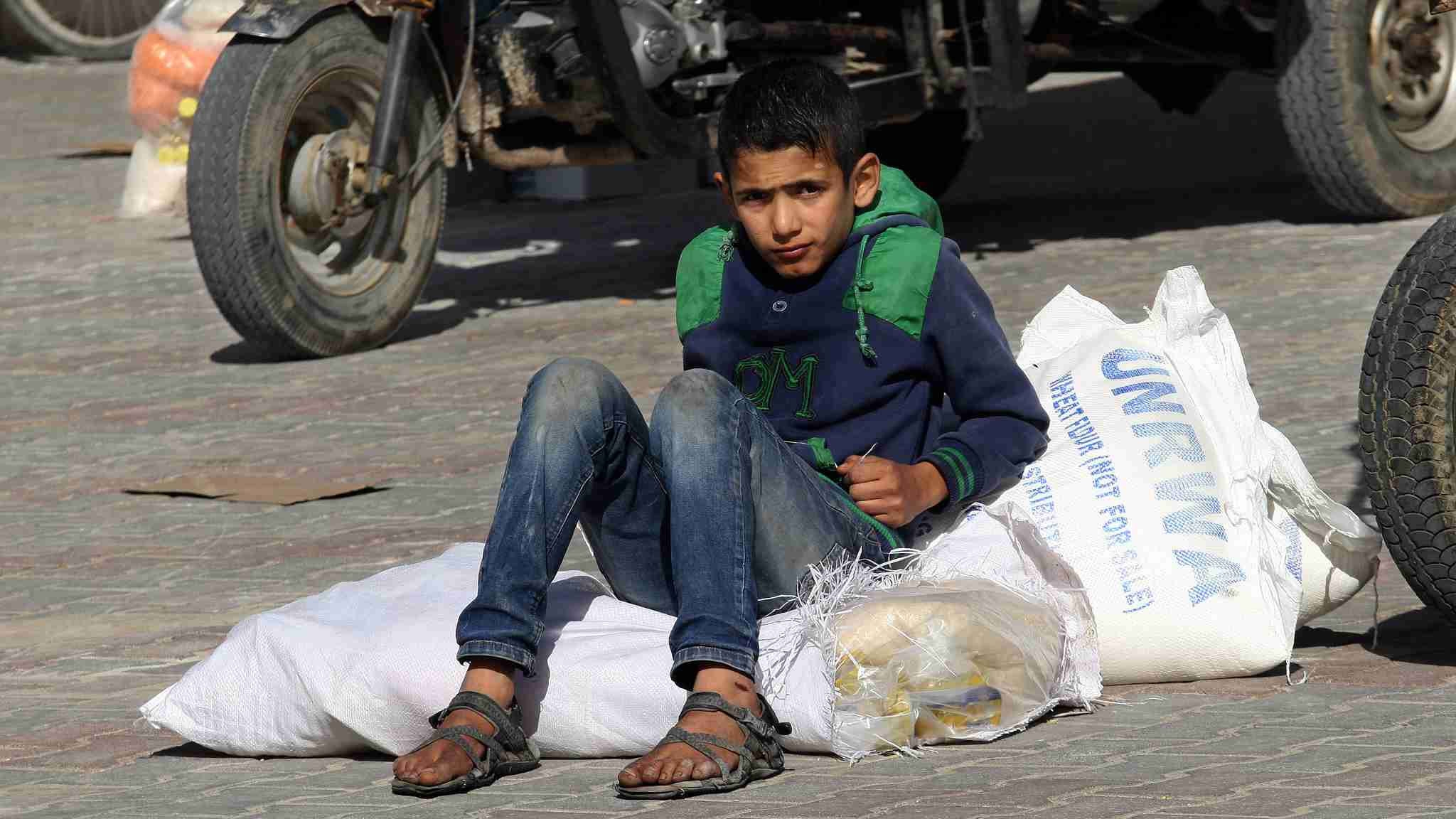 The US State Department announced on Tuesday that it was withholding 65 million dollars out of the 125-million-dollar aid package earmarked for the United Nations Relief and Works Agency for Palestinian Refugees (UNRWA). The US’ move might be catastrophic for millions of Palestinian refugees in Lebanon, Syria, Jordan, West Bank and the Gaza Strip.
Established in 1949 after the first Israel-Arab war, the UNRWA has become an important lifeline for more than five million registered Palestinian refugees in the Middle East. The agency offers food, access to education, social services and employment for many Palestinian refugees. The US decision to cut financial aid to UNRWA will be a major blow on the efforts to deal with the needs of so many desperate Palestinian people. 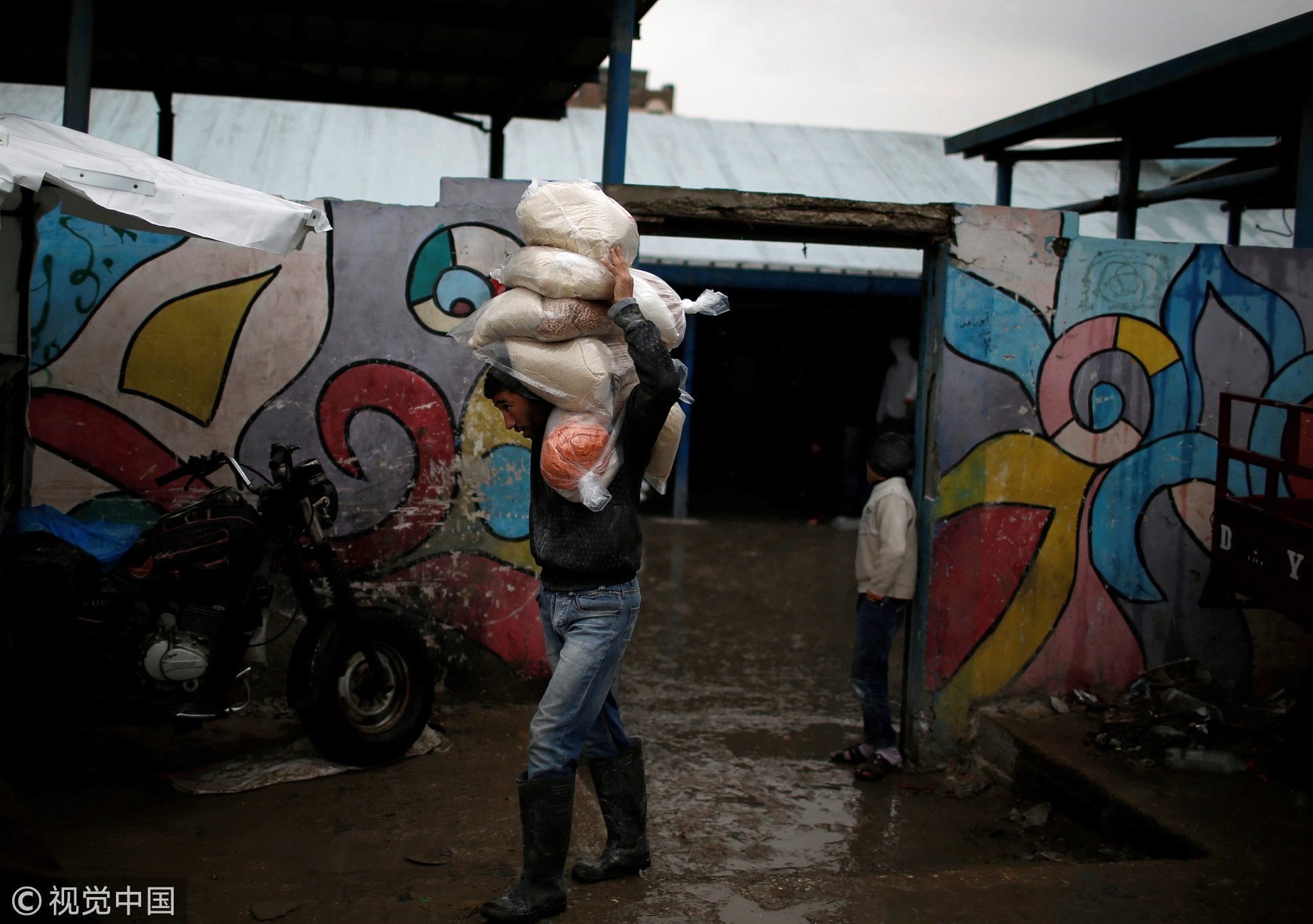 The announcement came after US President Donald Trump threatened to cut aid to Palestinians on January 3. Trump said in his tweet “We pay the Palestinians HUNDREDS OF DOLLARS a year and get no appreciation or respect," and threateningly asked “Why should we make any of these massive payments to them?”
There are two points that help us understand Trump's UNRWA move.
On the one hand, Trump was angered by widespread international condemnation and the refusal of Palestinian leaders’ to “no longer” accept any peace plan put forward by the US, after Trump himself announced the controversial decision to recognize Jerusalem as Israel’s capital in early December. Cutting aid to Palestinian refugees could press the leaders into accepting the negotiation proposal put forward by the US.
On the other hand, we should not forget the criticism from both the US and Israel against UNRWA’s “low-efficiency” and its role in “perpetuating a conflict” between Palestinians and Israel. Many Israeli and US experts believe that the UNRWA is planting the seeds of hatred through its sponsored schools by teaching Palestinian kids anti-Semitic slogans such as “Jews have no rights whatsoever in the region but only greedy ambitions," and “The name ‘Israel’ does not appear on the map at all." 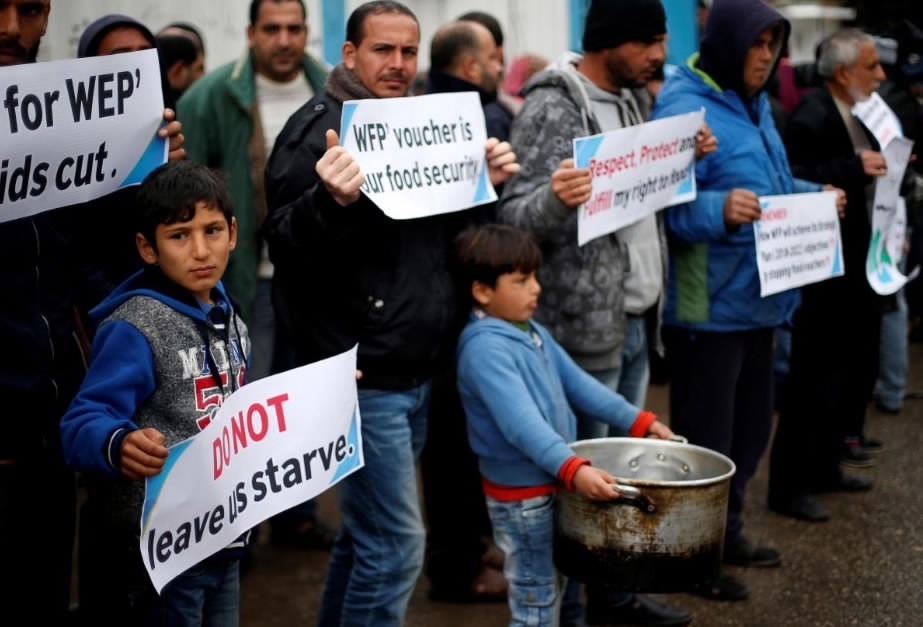 In addition, many Israelis and US politicians believe that UNRWA is sponsoring “terrorism” by offering aid to “terrorists’ families." For example, Israeli Education Minister Naftali Bennett called UNRWA a “Terrorism-Supporting Organization” and said that “aiding the residents of Gaza should be no different than aiding the Syrian residents suffering under a terror regime, or aiding any other group of descendants of refugees.” Therefore, according to many Israelis and some US experts, the UNRWA should be dismissed and the Palestinian refugees should be governed by other UN establishments such as United Nations High Commissioner for Refugees or the Palestinian Authority in Ramallah of the West Bank.
However, no matter what excuses the Trump administration puts forward, it is a total mistake to target the most vulnerable segment of the Palestinian people and to deprive the Palestinian refugees of the right to education, health, shelter and a dignified life. The US’ decision to cut funding to UNRWA will have only devastating consequences for vulnerable Palestinian refugees across the Middle East.
(The author is a PhD Candidate, School of Political Science, University Haifa; Research Fellow, Syria Research Center, Northwest University. The article reflects the author's opinion, and not necessarily the views of CGTN.)