Analysis: AmeriChina is the right way to go 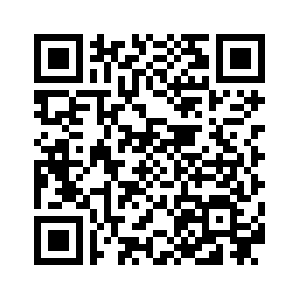 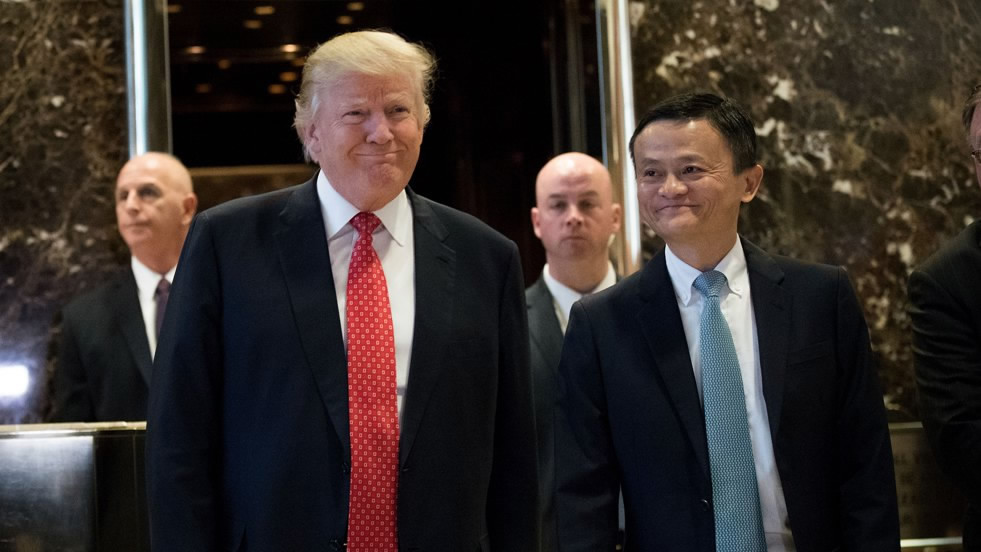 Guest commentary by Victor Gao
The world is braced for a new United States under President Trump.
In the coming four years, the greatest predictability is unpredictability, and the greatest certainty is uncertainty, both coming out of the United States under Trump. The world needs to be prepared against whatever shocks and surprises may come out of the Trump Administration.
On the other hand, it is not the time to give up hope. It is time to hope for the best, while preparing for the worst.
Over the past 18 months or so, Trump has rarely stopped talking about China, mostly in accusing and condemning tones. It is in Trump’s own interest to know what China really is, and how China can help him achieve the positive version of his “Making America Great Again” goal. 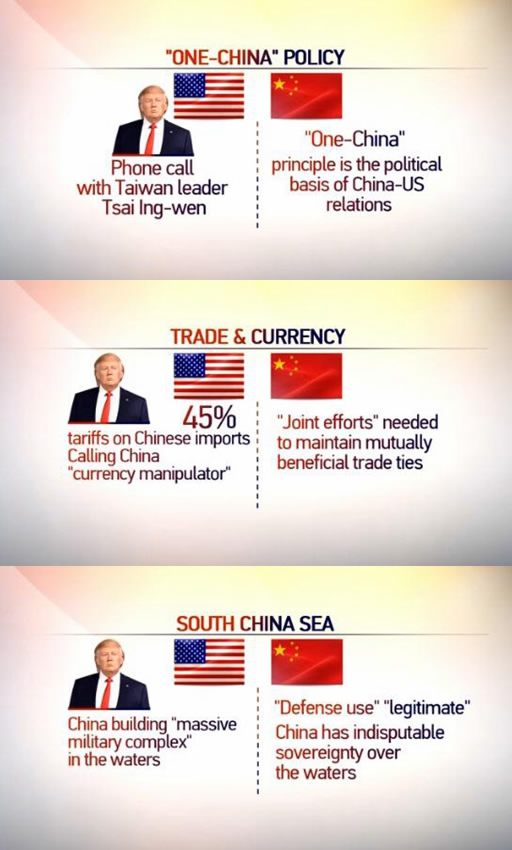 Over the past 18 months or so, Donald Trump has rarely stopped talking about China, mostly in accusing and condemning tones. /CGTN Photo

Over the past 18 months or so, Donald Trump has rarely stopped talking about China, mostly in accusing and condemning tones. /CGTN Photo 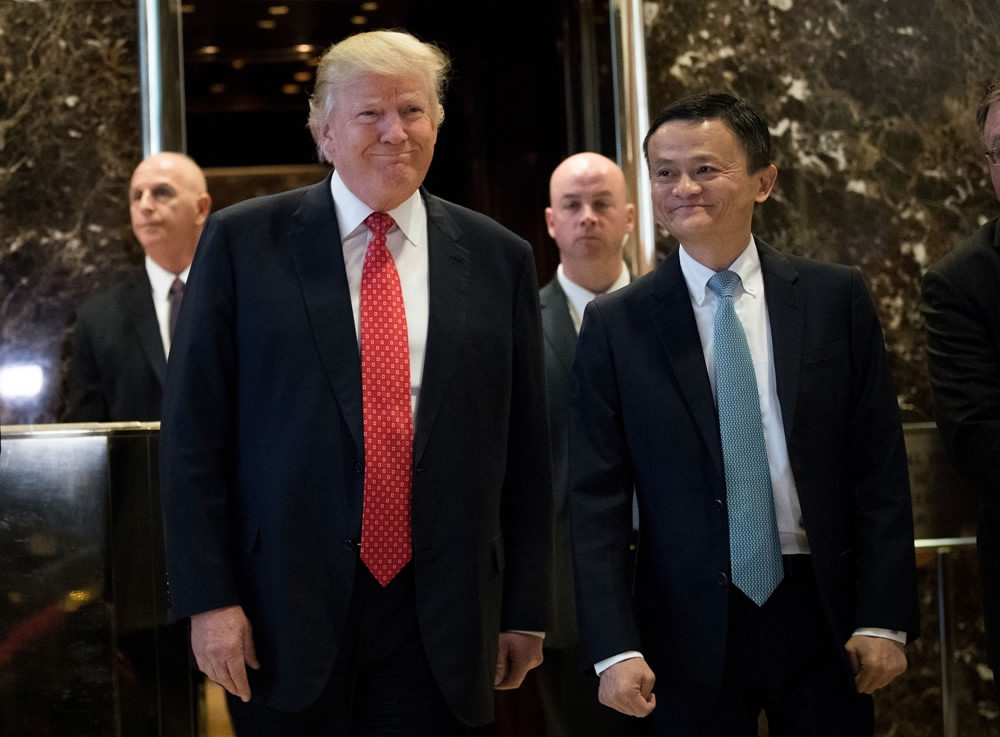 Donald Trump walks from an elevator with Alibaba Executive Chairman Jack Ma after their meeting at Trump Tower in New York, US on January 9, 2017. /CFP Photo

Donald Trump walks from an elevator with Alibaba Executive Chairman Jack Ma after their meeting at Trump Tower in New York, US on January 9, 2017. /CFP Photo

Trump wants to push oil and gas production in the United States. To help achieve this goal, China can become the largest importer of oil and gas produced in the United States. This new oil and gas trade between China and the United States can become an important addition to China-US trade, and help create millions of new jobs in the United States, and help achieve balance in China-US trade.
If Trump uses his imagination in a positive way, he can think about the prospect that, if one American teacher teaches English to 10 Chinese students on an Internet platform, and 10 million Chinese sign up, one million jobs in the United States can be created! Trump should be further elated that these 10 million students in China only account for less than one percent of the Chinese population, thus the huge potential. Further, such Internet platforms could enable many more Americans to sell their services and products to the 1.4 billion Chinese consumers. Of course, if American consumers want to study Chinese or acupuncture or taichi on such Internet platforms, their desires can be similarly satisfied. If the US does not hurry up, the end result may be that millions of Chinese eventually speak English with a Canadian accent or Australian accent.
Trump wants to invest heavily and build up infrastructure connectivity in the United States, which is a worthy and necessary goal. In today’s world, no country has more capital resources, track record, quality, execution capacities, experience, timeliness and cost savings than China in getting major infrastructure projects done. Why should Trump not leverage on the vast financial resources and capabilities of China in getting the major infrastructure projects in the United States done, for the benefit of the American people?
Trump wants to “Make America Great Again”. China can help America achieve this goal, so long as “Making America Great Again” will also make the world great again. China can set up a 100 billion US dollar “Make America Great Again Fund” in the United States, to invest in all 50 states in the United States, to help Trump “Make America Great Again”, and the rest of the world will prosper in the process.
On the other hand, Trump says he has yet to commit to the one-China policy. Trump should know for sure that, unlike the hostility still separating South Korea and DPRK, millions of people from Taiwan now live and work on the Chinese Mainland; cross-Strait trade has reached 160 billion US dollars; and people on the Chinese Mainland and Taiwan can freely fly across the Taiwan Strait to visit each other. The Chinese Mainland is already the most important export market for Taiwan. Rather than choosing Taiwan with 23 million people, by alienating and antagonizing the Chinese Mainland with 1.4 billion consumers, it will be a better deal for the American people if Trump could encourage greater friendship and closer cooperation between the two sides of the Taiwan Strait. The American people will benefit more from this.
China will still be here four years from now, and the Chinese people want to be friends with the American people, now as well as four years from now. Trump can bring more benefits to the American people if China and the United States can cooperate more in the coming four years. The world will be a better place if China and the United States can cooperate with each other, rather than fight each other.
AmeriChina is the better way and the higher way to go.
(Victor Gao, Yale J.D., is the Chairman of the China Energy Security Institute and was the former English interpreter for Deng Xiaoping. The article reflects the author's opinion, not necessarily the view of CGTN)