Ji Cheng: The designer who wins Chinese millennials over
CGTN 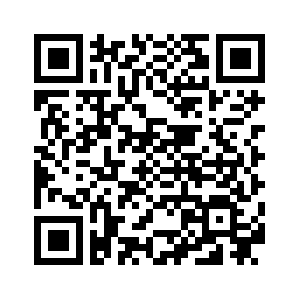 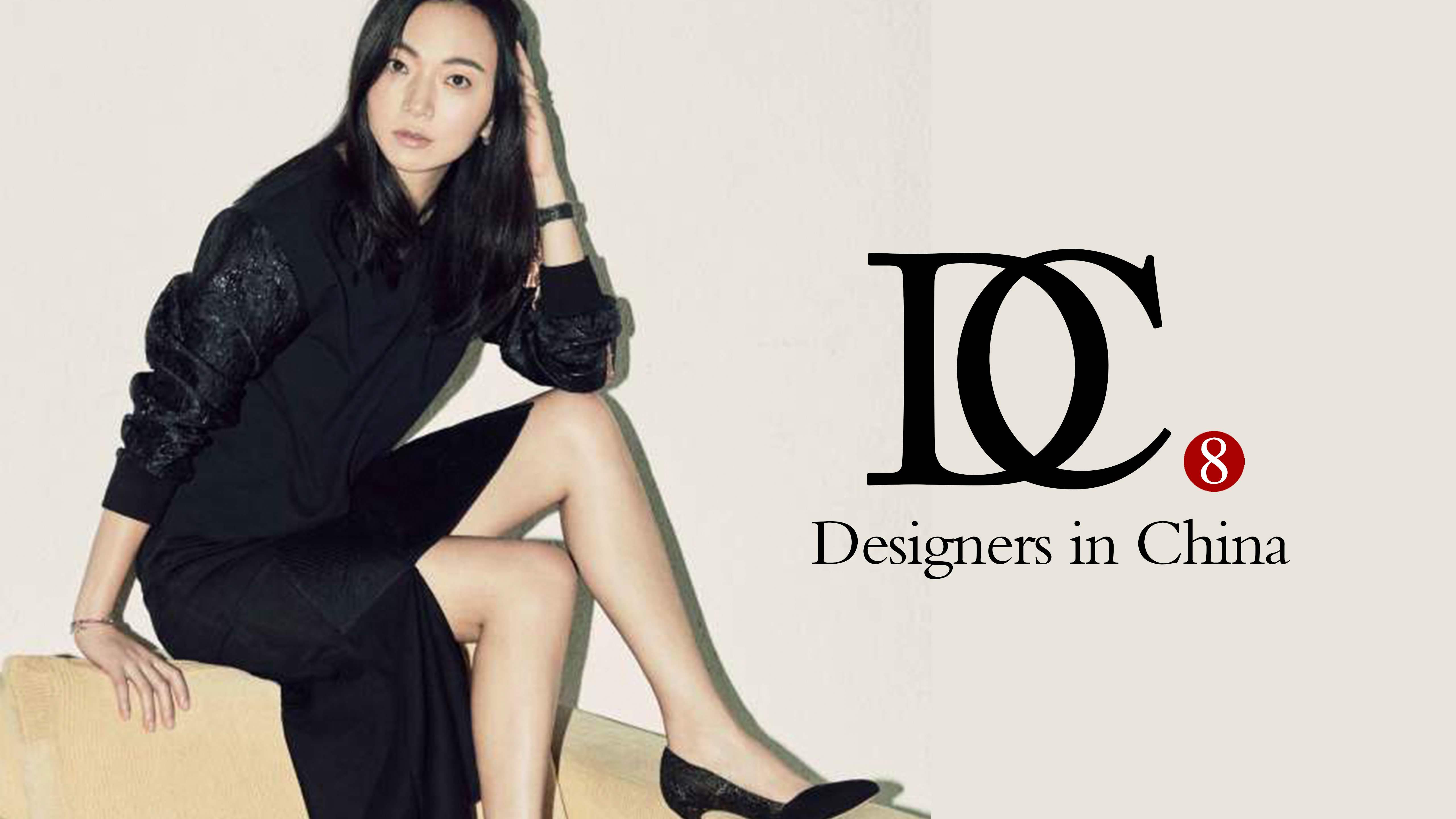 As young Chinese come into their own socially and financially, many are emphasizing their uniqueness through their non-traditional fashion sense.
Leading this wave are fashionistas such as Ji Cheng, whose designs blend traditional Chinese elements with modern styles. She single-handedly gave rise to the “big wing wave,” where scaly patterns adorning the sleeves were all the rage starting 2014, worn by fashion-conscious youth and big Chinese names alike.
"We sold a thousand jumper in three days, more than 30,000 pieces in total. And if you count those knockoff in, the number would be hundreds of thousands," said Ji. 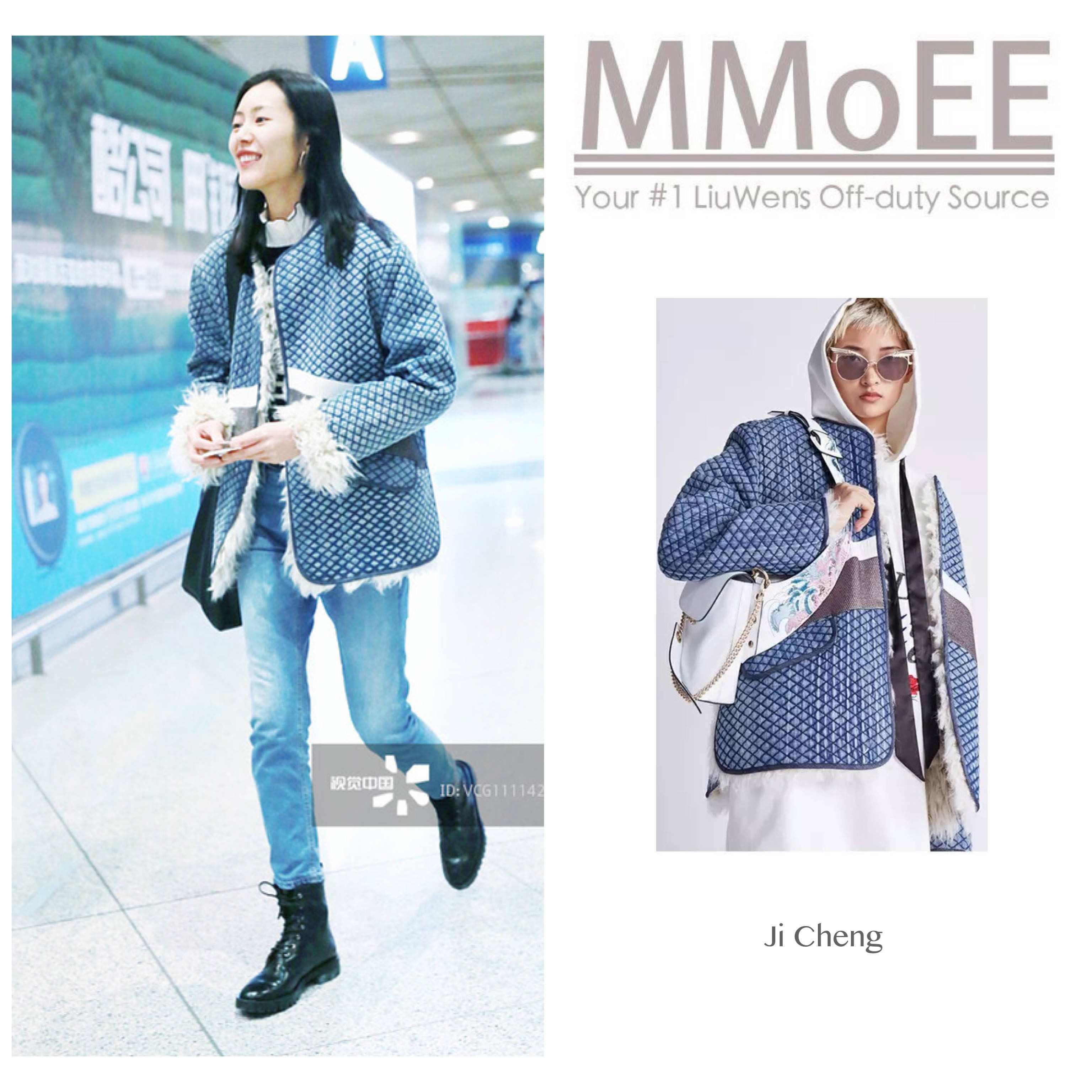 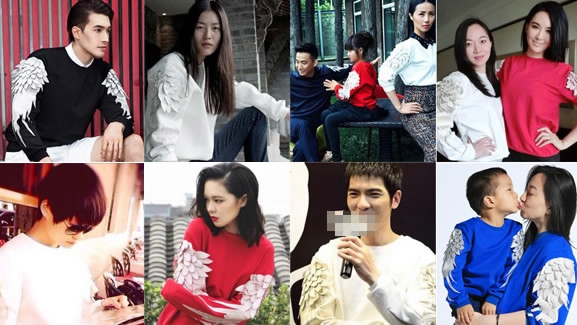 As Chinese millennials, born 1990 or after, become more affluent, some are turning to brands markedly different from those preferred by previous generations, emphasizing ethical and unique independent brands over big fashion names.
Large brands have targeted these emerging luxury consumers whose spending power may far exceed their predecessors, but to the young generation, those eye-catching logos and symbols no longer hold such allure.
Nowadays, the dominant driver of luxury consumption is being replaced by low-key and “introverted” hidden luxury trends. 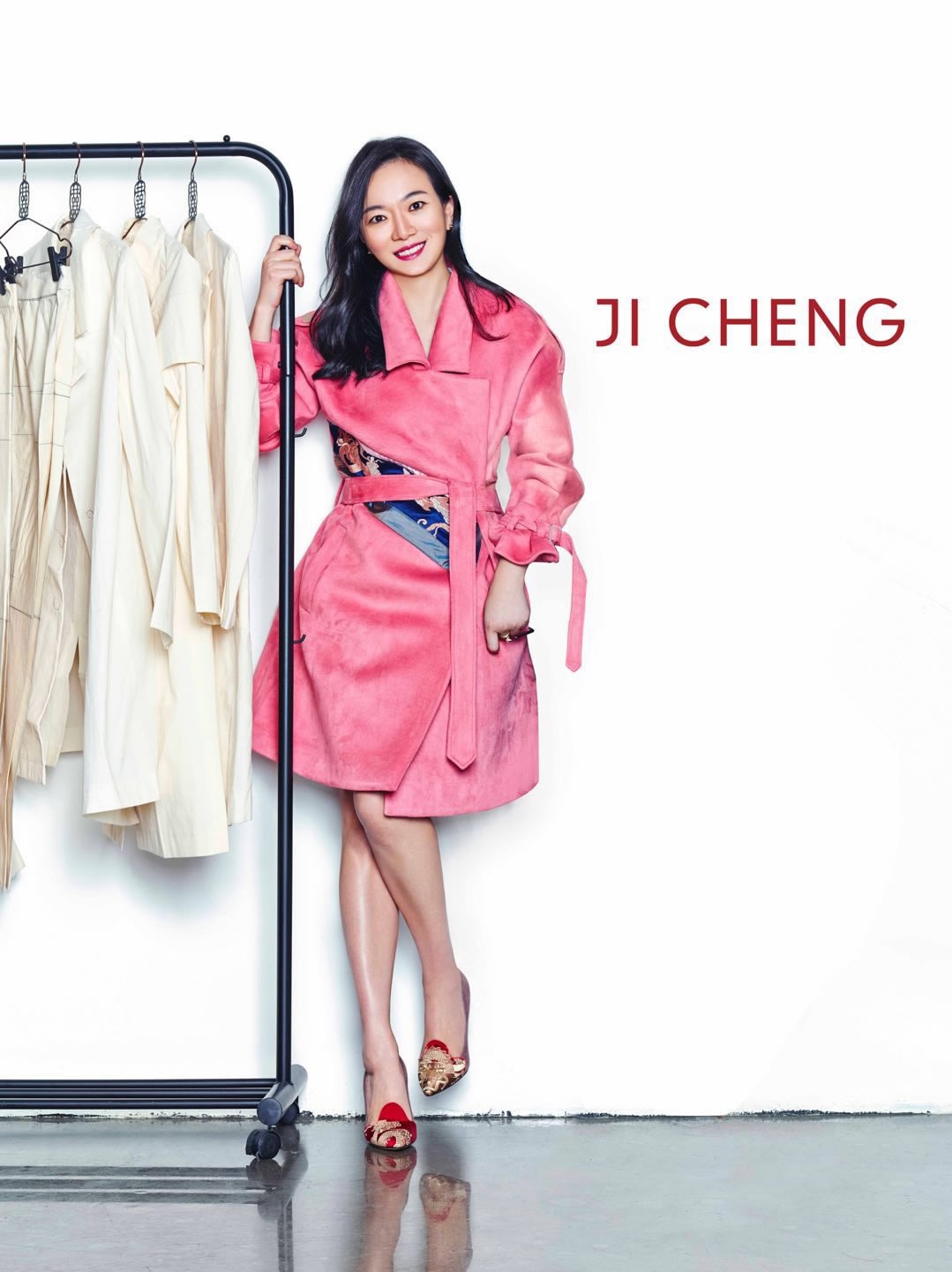 Ji has largely taken up the mantle, as she has been widely touted as one of China’s leading designers by the local media and fashion industry.
Deeply rooted in the culture of China’s traditional and evolutionary aesthetics, her design method is a fine blend of the Chinese culture – inspired chic and modern wit.
At a time when millennials seek to highlight their own personalities, the Shanghai-born Ji has adapted to their stylistic needs. 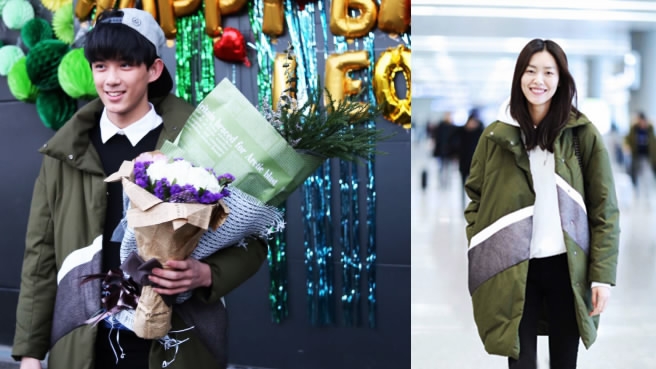 What differs Ji’s designs from most luxury brands are her absolute fashion tastes -- every series of Ji Cheng's designs insists on drawing inspiration from Chinese elements, such as ancient poetry, Peking Opera facial make up, kites, Terracotta Army, traditional snacks and so on.
For Ji, the use of Chinese elements could actually be a risky attempt as many people still think of China as old-fashioned. But she continues to draw from tradition.
"I am being myself, instead of 'acting' like someone else or 'acting' like a designer. To make designs, I have to acknowledge my own style first," said Ji.