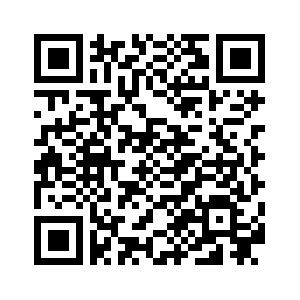 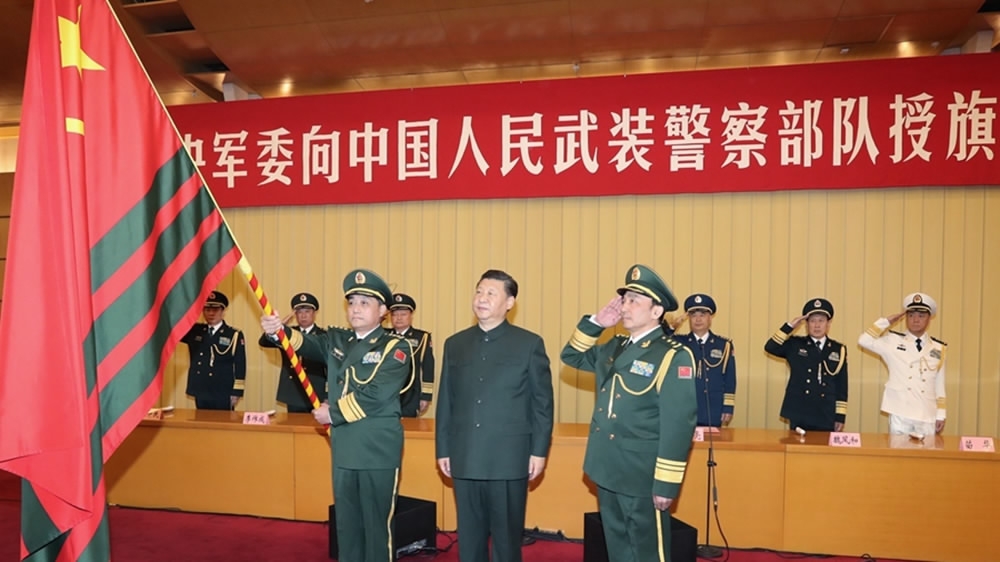 Chinese President Xi Jinping, also the armed police force chief and commander in chief, ordered the armed police force to "uphold the absolute leadership of the Communist Party of China (CPC)" and conferred a flag on the force at the ceremony held by the Central Military Commission (CMC) in Beijing on Wednesday.
"The command mechanism adjustment on the armed police shows the absolute leadership of the Communist Party of China on national armed force and it is to uphold the political decision on persisting and developing a socialist military system with Chinese characteristics," Xi said in his remarks.
Xi also stressed the fundamental functions and nature of the force, and the importance of the modernization effort for the force.
"The armed police is a key component part of people's force under the Party's leadership. It fulfills the responsibilities of safeguarding social stability, national security and capabilities of national governance, especially on ensuring political and systematic stability," Xi added. 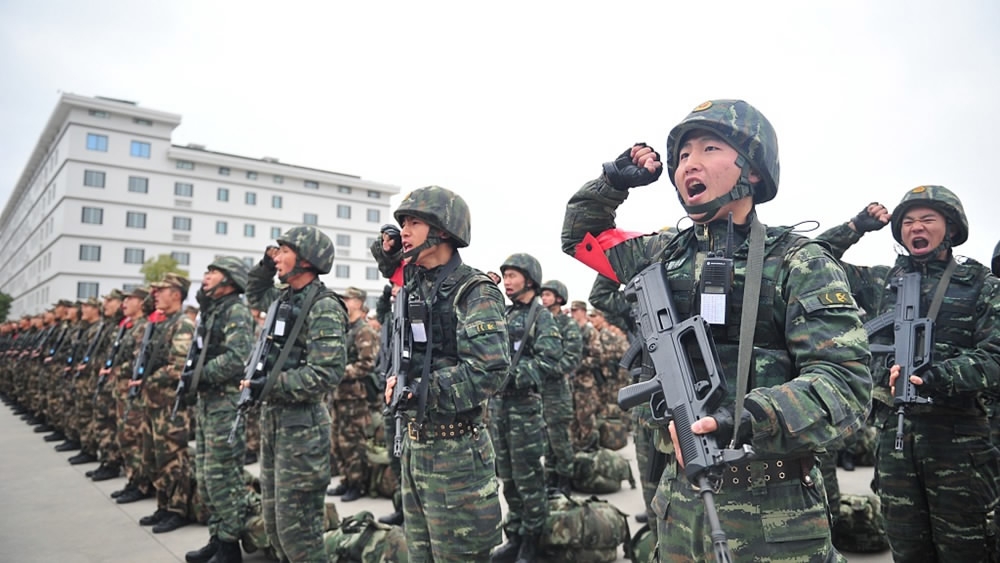 He handed the flag to Commander Wang Ning and Political Commissar Zhu Shengling of the armed police at the ceremony.
According to the Ministry of National Defense, the three dark olive green stripes on the flag of the armed police represent the three main duties of the force: To safeguard national security, political stability, and social stability.

A statement released by the CPC Central Committee last December stated that the armed police would be put under the command of the CPC Central Committee and CMC on Jan. 1, 2018. The armed police was previously listed under the State Council.
The response to the change from the Defense Ministry came one day after the announcement, but many have doubts about the command mechanism's adjustment. 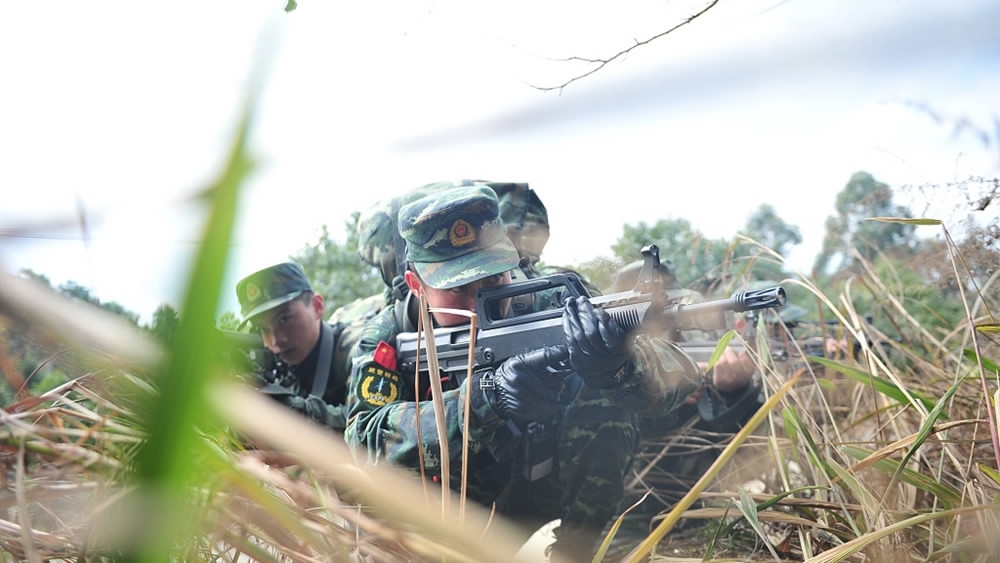 "The core of the adjustment is to strengthen the centralized, unified leadership of Communist Party of China Central Committee and Central Military Commission over the armed police," Ministry of National Defense spokesman Ren Guoqiang told a news briefing.
Ren stressed China's armed police will continue to safeguard national security and social stability after its command mechanism adjustment.

Modernization efforts in the armed forces

2018 began with the new daily routine of the Guard of Honor of the Chinese People's Liberation Army (PLA) raising the national flag at Tiananmen Square in Beijing. The ceremony was previously performed by an armed police unit.
"Deepening the reform of the armed forces and building a modernized armed force is the principle for building a world-class national defense team in the new era" said the report to the 19th CPC National Congress by the General Secretary of the CPC Central Committee Xi Jinping. 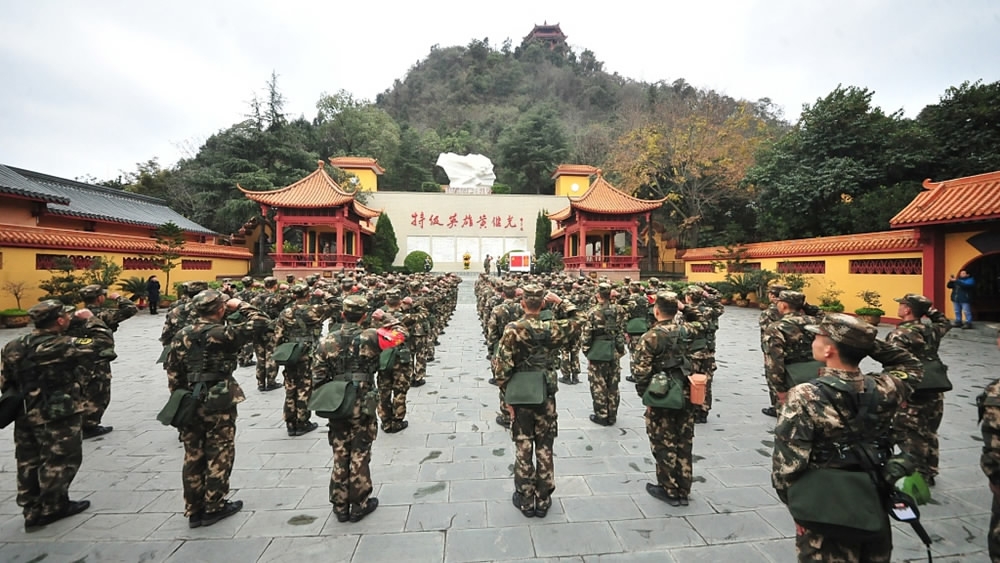 President Xi points out the armed force should "become a mighty army that can win battles, and become the civilized force adored by the people."