After London fire, 600 tower blocks thought to have similar cladding 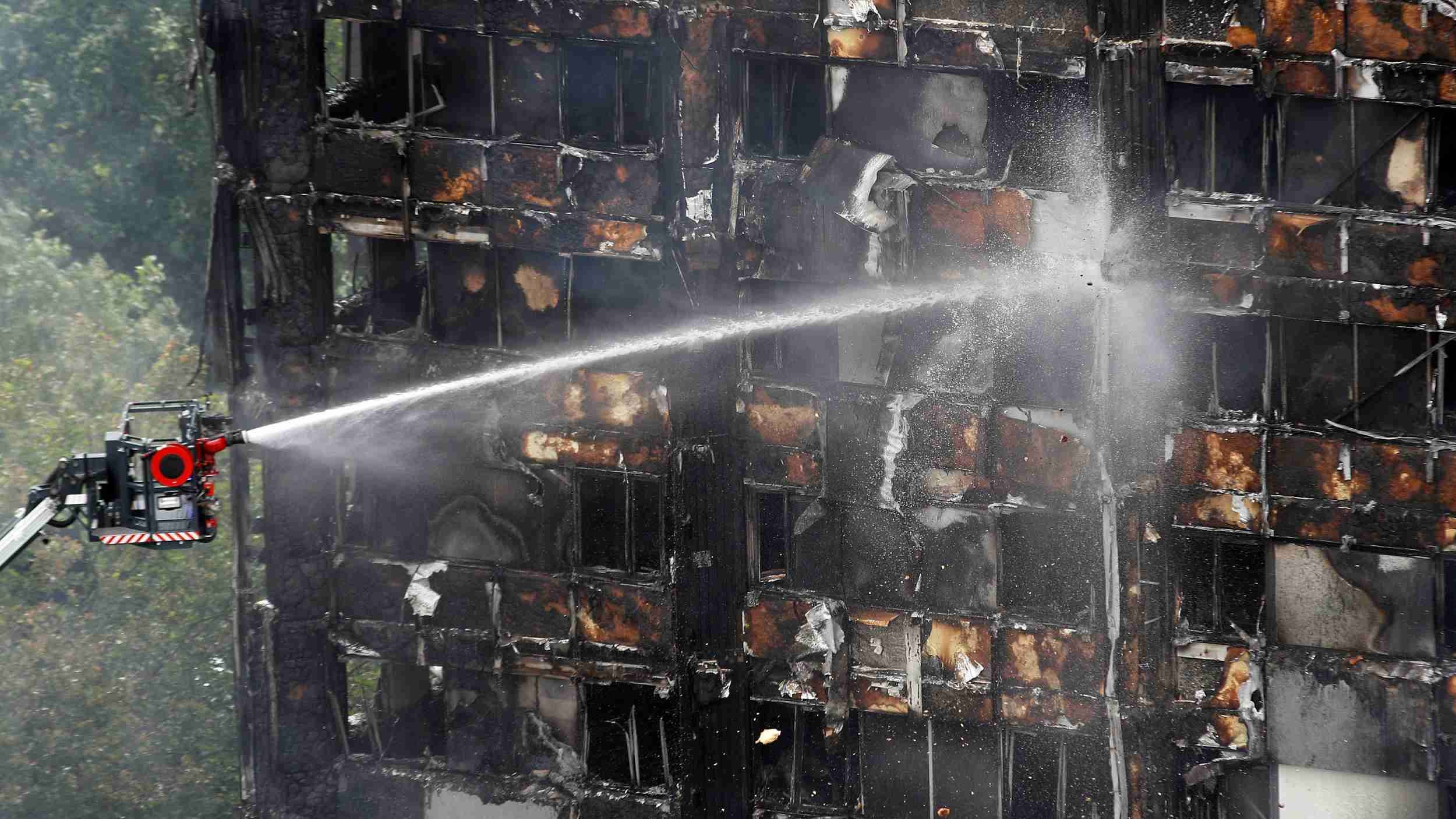 An estimated 600 high-rise buildings in England contain cladding similar to that used on a London tower block which caught fire, killing at least 79 people, officials said on Thursday.
Flames spread rapidly up the 24-story residential Grenfell Tower last week, trapping people inside, in what was Britain's worst blaze since World War Two. Exterior cladding added during a refurbishment may have played a part, residents have said.
The disaster heaped pressure on Prime Minister Theresa May, already fighting for her political survival after a snap election saw her party lose its parliamentary majority. 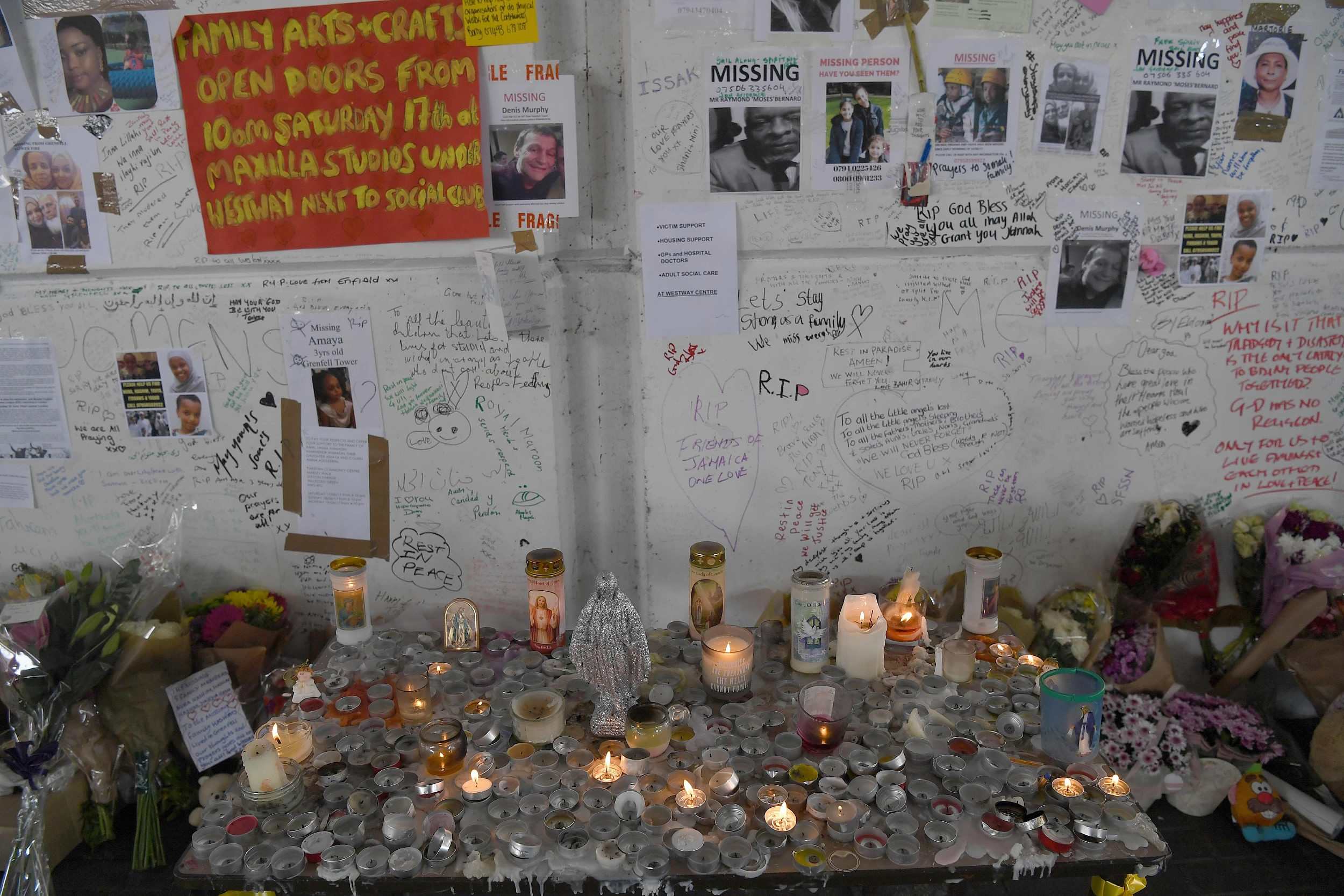 Tributes left to the victims of the Grenfell Tower fire, a residential tower block in Kensington, west London. /VCG Photo

Tributes left to the victims of the Grenfell Tower fire, a residential tower block in Kensington, west London. /VCG Photo

It has acted as a focal point for anger at local authority funding cuts, drew accusations of criminal negligence and could test the government's ability to rehome people within the country's stretched housing stock.
"The estimate provided to us by councils is that there are approximately 600 high-rise buildings with similar cladding," May's spokeswoman told reporters. Government had no estimates yet for Scotland, Wales or Northern Ireland, she said.
"In terms of the people who are living in those buildings, we will do a further test to make sure the buildings are safe –obviously nobody will be living in buildings that are unsafe."
The spokeswoman said people would be rehoused if necessary. 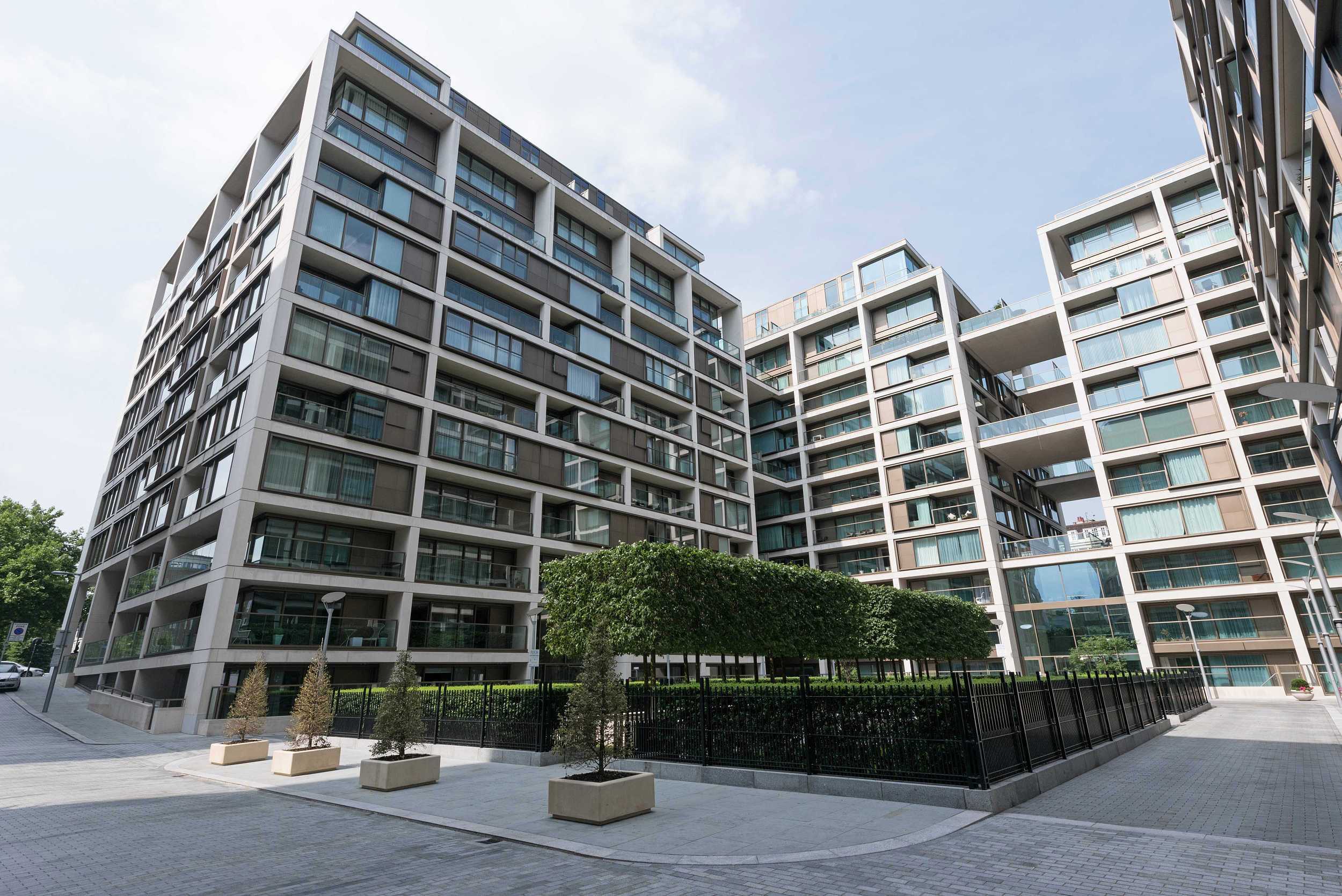 The British government purchased 68 apartments for those who lost their homes in the London fire. /VCG Photo

The British government purchased 68 apartments for those who lost their homes in the London fire. /VCG Photo

Earlier May announced that cladding used on some buildings had been found to be combustible. Her spokeswoman said three had tested as combustible.
"(We) should of course be careful on speculating what caused this fire, but as a precaution the government has arranged to test cladding on all relevant tower blocks," May told parliament.
"Shortly before I came to the chamber, I was informed that a number of these tests have come back as combustible."
She said local authorities and fire services had been informed and were taking steps to make affected buildings safe and to inform residents. 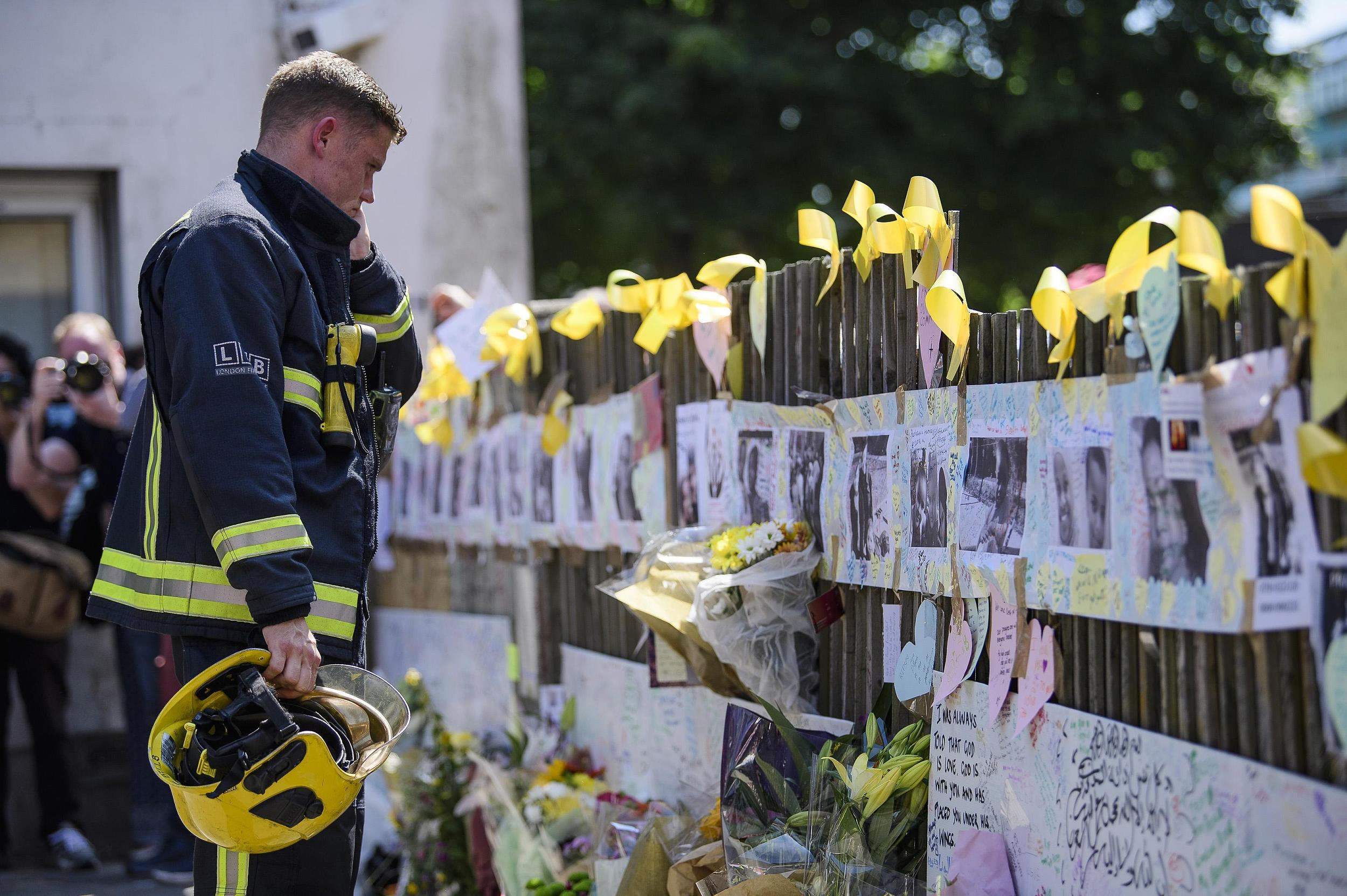 A firefighter near the scene of the Grenfell tower block fire. /VCG Photo

A firefighter near the scene of the Grenfell tower block fire. /VCG Photo

May has launched a public inquiry into the fire and police have announced a criminal investigation.
May said tests on the cladding of Grenfell Tower would be made public in the next 48 hours.
"This has been a wake-up call for the whole country," said Jeremy Corbyn, leader of the opposition Labour Party.
"Residents of tower blocks all over the country are concerned, worried and frightened for their own safety. What we need is a step change in our attitude towards housing in this country."
After apologizing for a slow state response to the fire, May said it was right that the head of the local council had resigned. Nicholas Holgate, chief executive of Kensington and Chelsea council, said he was forced out by the government.
(Source: Reuters)