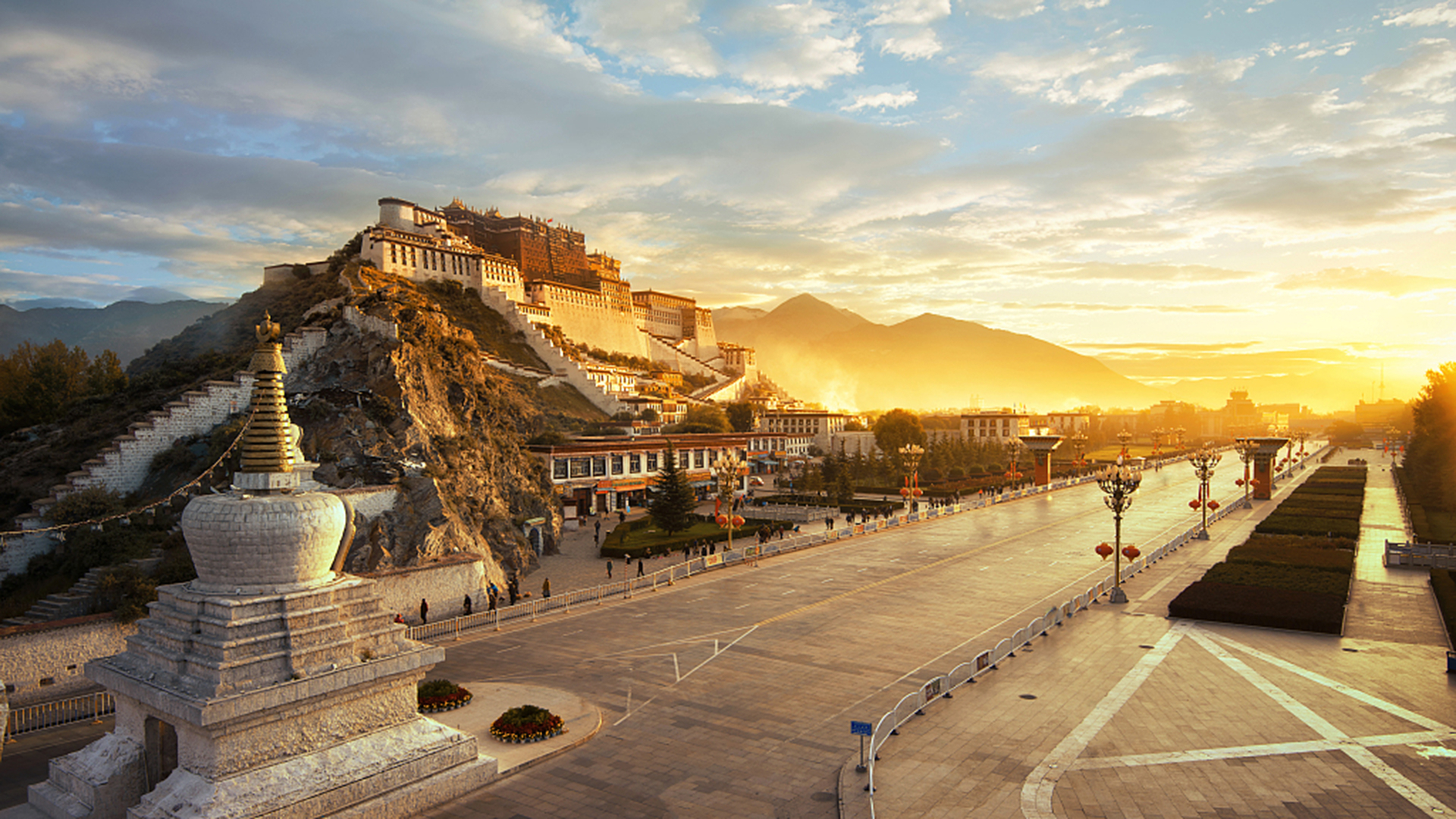 On June 14, the 2019 Forum on the Development of Tibet China opened in Lhasa, capital of the Tibet Autonomous Region in southwest China. Participants from 37 countries and regions gathered to brainstorm ideas to take Tibet's development to the next level.
"What struck me forcibly was that we were surprised to discover how developed Tibet is. Foreign delegates expected to come to this part of China that was much poorer and less developed than it is," Liz Mcleod, a creative director of Meridian Line Films in the UK and a participant of the forum said.
The forum consisted of keynote speech sessions and discussion sessions. Nearly 160 scholars and officials from around the world proposed ideas for the development of Tibet.
There are still misconceptions around the world about what life was like in Tibet. Mcleod noted, as part of the suggestions proposed by international experts during the forum, Tibet may open to more foreign visitors. "Seeing is believing. People talk to the local people and come to their own conclusion. It helps them have a more balanced understanding of what life is really like in Tibet," Mcleod said.
A creative director at the TV production company, Mcleod traveled a lot across Tibet for her documentary. Mcleod talked to a lot of local people and found it "a wonderful experience." 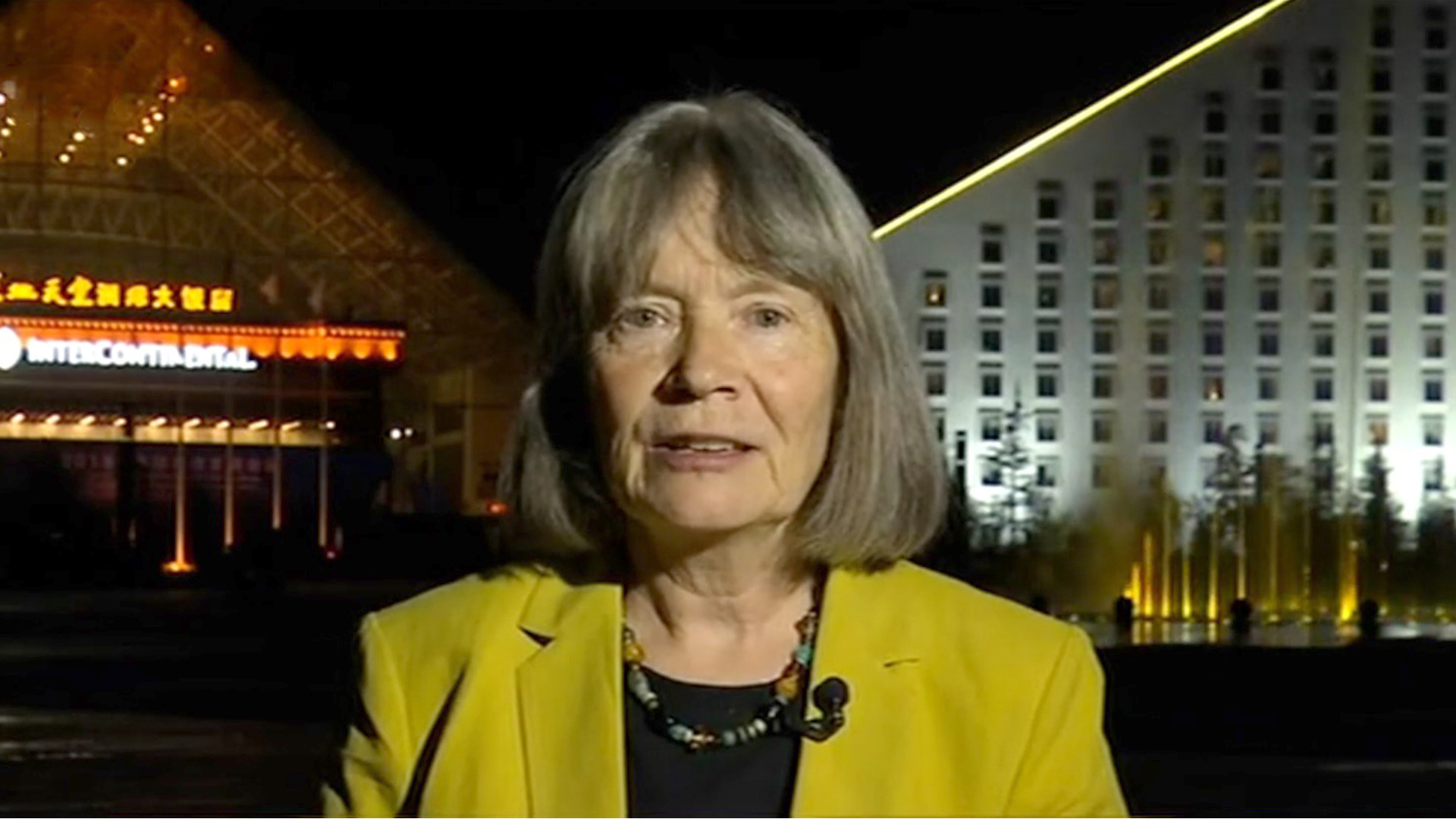 The local economy in Tibet has witnessed tremendous growth with its GDP grew by 9.1 percent in 2018, following over two decades of double-digit GDP growth, according to the regional government work report released in February 2019.
"The democratic reform 60 years ago brought great changes to all fields of society," said assistant research fellow at China Tibetology Research Center Dr. Lajia Dangzhou, who is ethnic Tibetan. He noted that people were liberated from the feudal serfdom under theocracy and the social productivity was developed.

When it comes to how to maintain the rapid economic growth in the long run, Xiao Jie, assistant fellow at China Tibetology Research Center said the most fundamental measure is not only "open wider to the inland, but also to countries especially in South Asia."

"The Belt and Road Initiative (BRI) is a grand strategy for China. But it's even more important for Tibet to strengthen the connection with South Asia." Xiao Jie said."We should not only count on the economic calculation but also depend more on people-to-people exchange to link Tibet with South Asian countries."
One of the participants said the Silk Road is also a knowledge road. "I find it interesting because it could be an inspiration for the future of the BRI, namely, knowledge exchange as well as economic cooperation," said Mcleod.
"The forum serves as a good platform where people with different background can share their wisdom for the development of Tibet," according to Xiao Jie.
SITEMAP
EXPLORE MORE
DOWNLOAD OUR APP