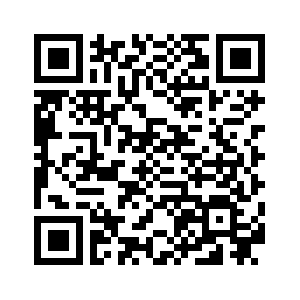 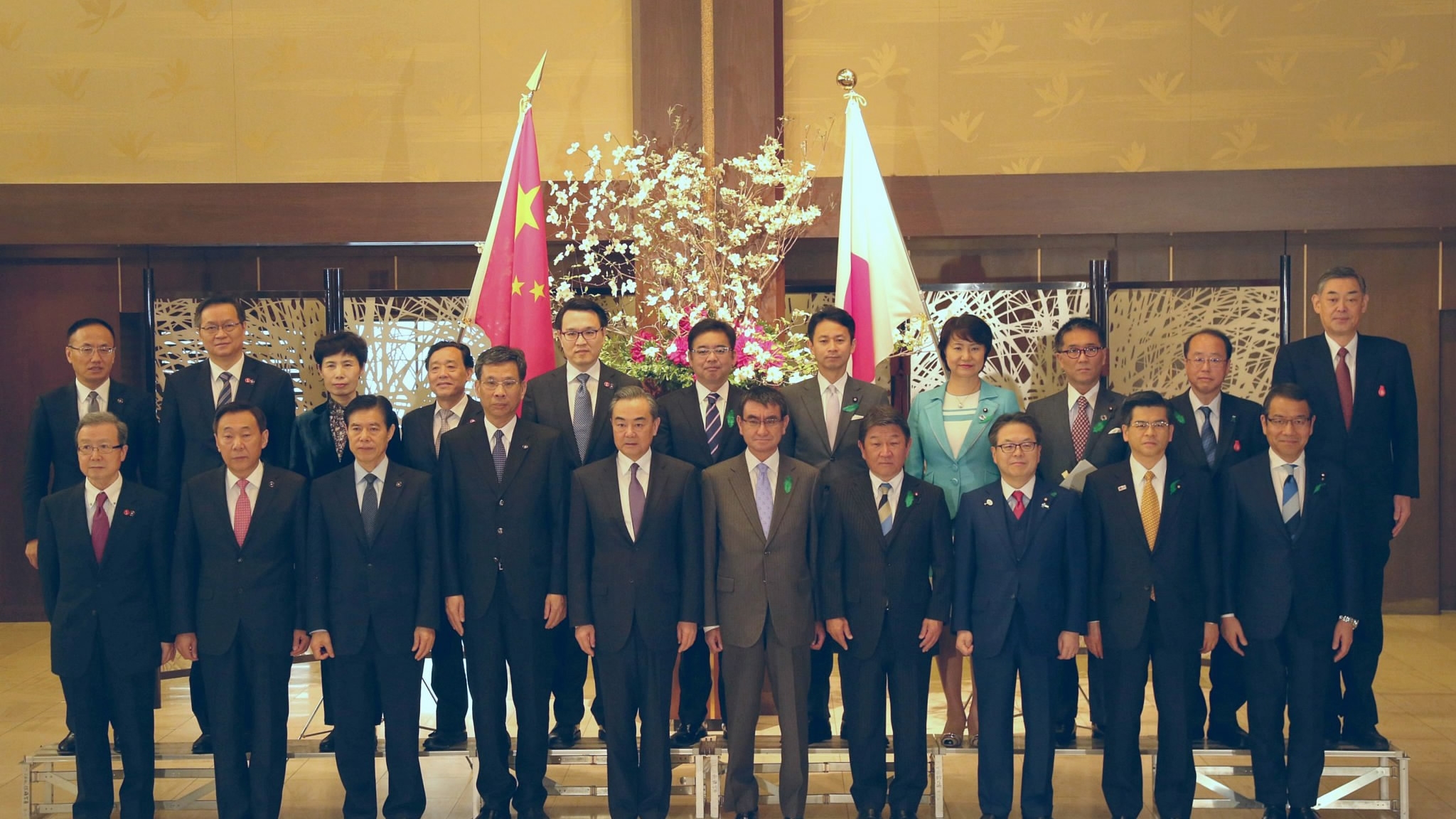 After eight years of frosty political ties between China and Japan, Chinese Foreign Minister Wang Yi formally visited Japan this week. During his two-day official tour, he met with Japanese Prime Minister Shinzo Abe and his counterpart Taro Kono. The visit conforms to China’s peaceful policy to make bilateral relations back to normal. This visit was also meant to pave the way for a state visit to Japan by Chinese Premier Li Keqiang this year.
Wang’s visit to Japan should be seen in light of the following.
First, Japan is not only a vital neighbor of China, but also is called “the first non-Western great power in the contemporary age, accepted as a military, economic and diplomatic equal by the countries that had heretofore shaped the international order,” as scholars have asserted.
Due to China’s leadership in fields such as energy conservation, environmental protection, high-end manufacturing, and technological innovation, it is necessary for the country to maintain and strengthen communication and coordination with Japan. China’s rising regional and global influence is equally beneficial to Japan’s sharing economy, as well as its financial and healthcare sectors. 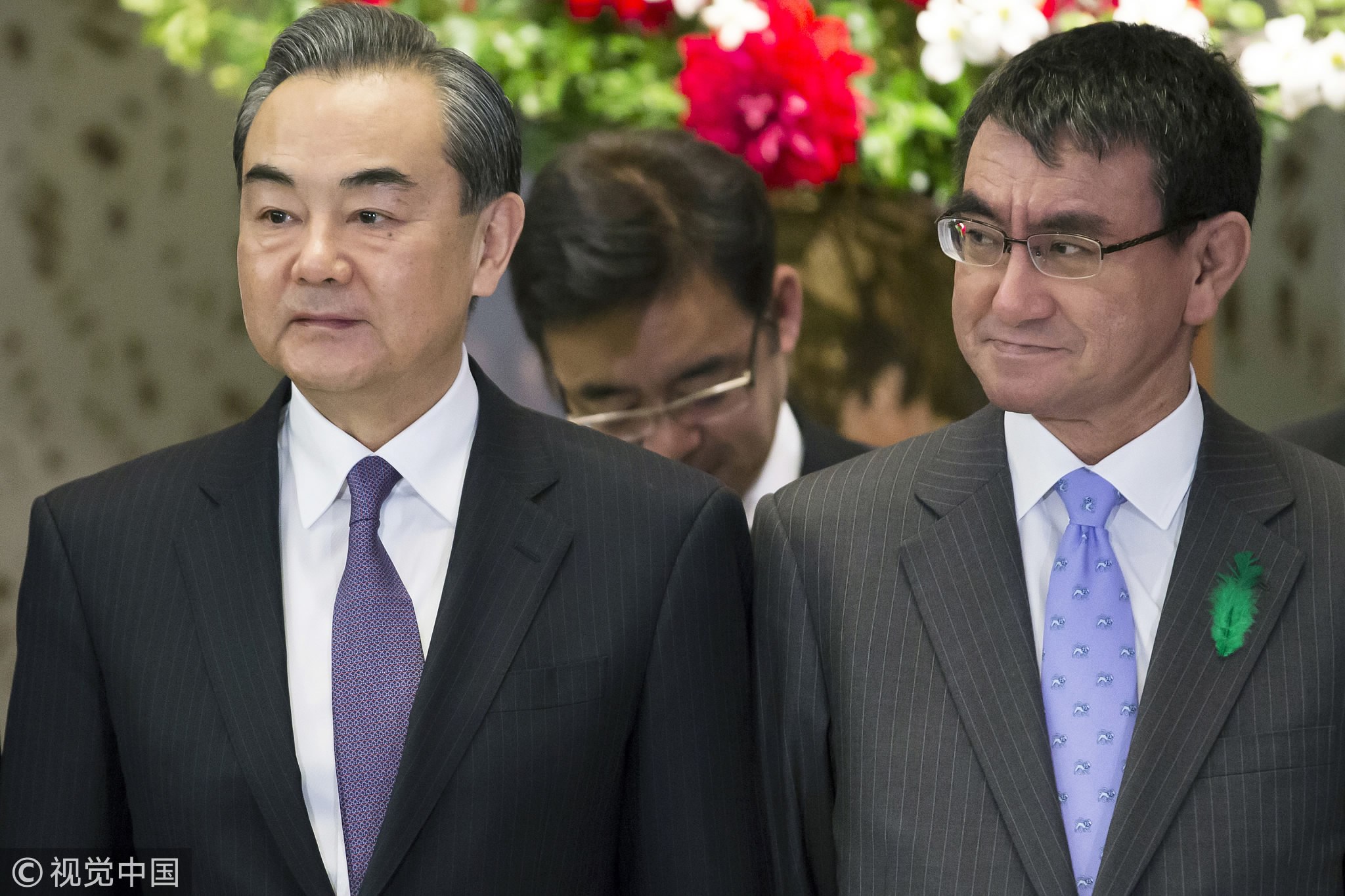 Next, as the second and the third largest economies in the world, China and Japan openly stand against any unilateral protectionism while proposing to safeguard the global free trade system with the WTO as the core in building an open world economy.
This is not only the voice of Asian countries, which are the world’s most dynamic and fastest growing, but also represent the consensus of most countries around the world to sustain the growth momentum of the current world economy and to promote the continuous development of regional economic cooperation.
Since Japanese Prime Minister Abe has expressed a positive view of the Belt and Road Initiative, China has expected to discuss Japan's participation in the joint building of the "Belt and Road" to make it a new growth point for bilateral cooperation.
On the regional security issue, China and Japan have shared a similar position on Korean Peninsula denuclearization.
Yet, during the talks in Tokyo, Wang Yi reiterated China’s proposed "dual-track approach," namely, the realization of the denuclearization of the Korean Peninsula and the establishment of a peaceful mechanism there. This is because the nuclear issue on the Peninsula is closely related to long-term security threats faced by all parties, especially by the Democratic People's Republic of Korea (DPRK).
Therefore, it is a fair and reasonable requirement to resolve the legitimate security concerns of the DPRK as well as the right thing to do by achieving denuclearization.
Clearly, China and Japan agreed to work together alongside other parties to further address this issue. 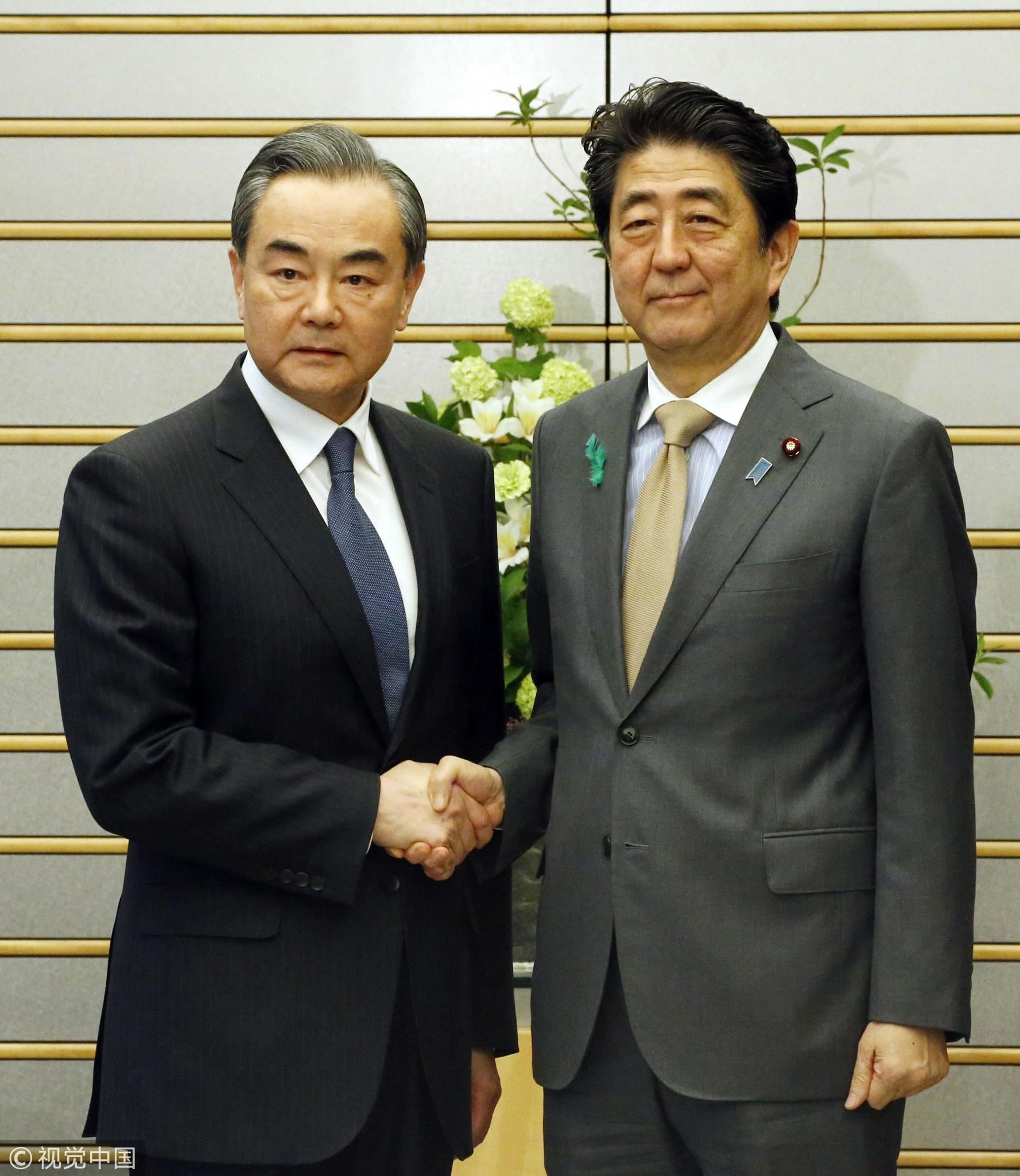 In retrospect, there is no reason for China and Japan not to normalize bilateral relations.
Nearly half a century ago, when both countries agreed to resume diplomatic relations during the heyday of the Cold War, former Chinese premier Zhou Enlai once proposed to his Japanese counterpart Kakuei Tanaka that in a survey of Sino-Japanese interactions over the past millennia, peace as opposed to conflict was the norm. The two peoples should adhere to the motto that “past experience, if not forgotten, serve as a guide for the future generations.”
In light of this spirit, China and Japan signed the treaty of peace and friendship in 1978, followed by the Sino-Japanese Joint Declaration in 1998 and the Joint Statement on All-round Promotion of Strategic Relationship of Mutual Benefit in 2008.
Today, we are living in a globalized age which has plenty of opportunities and challenges. Taking this into consideration, China and Japan should demonstrate the courage to adhere to their original aspiration, take history as a mirror and move forward in parallel with each other in order to reconstruct a peaceful and prosperous Asia and world at large.
(Wang Li is a professor at Jilin University. The article reflects the author’s opinion, and not necessarily the views of CGTN.)