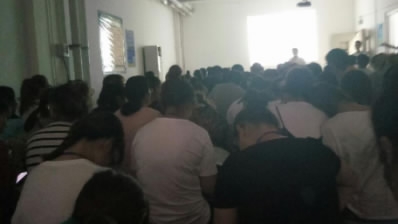 Foxconn, the Chinese manufacturer of many of Apple's products, is again mired in controversy for allegedly employing hundreds of students as temporary workers illegally through forced internships.
Students from a university in northeast China city of Shenyang came forward to Chinese media this week claiming they were forced to work at Foxconn's plant in the coastal city of Yantai in eastern Shandong Province, about 600 kilometers away, in order to fulfill their credit requirements to graduate. 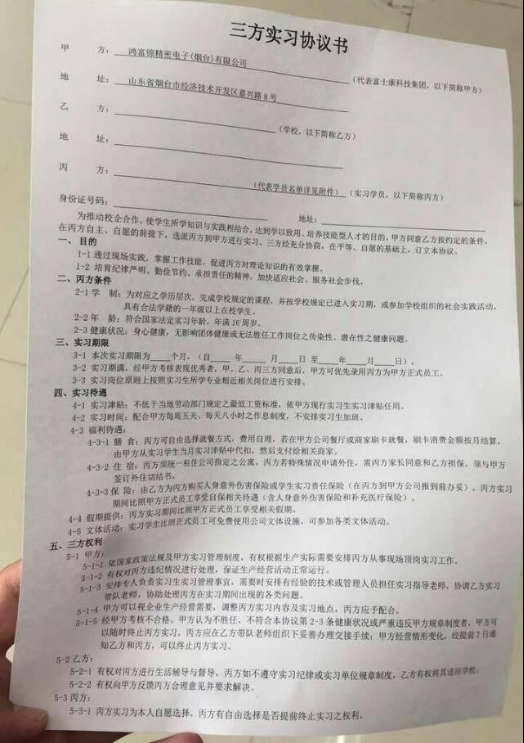 “The school threatened us over the diploma. If anyone dares to reject the internship program, he won’t get the diploma,” a student using the alias Li Yue told k618.cn, an online Chinese media outlet aimed at teenagers.
Li was among the 700 sophomores from Shenyang Urban Construction University who were reportedly coerced to sign a contract with Foxconn to take a three-month internship, without previous knowledge of the working conditions at the Yantai plant. 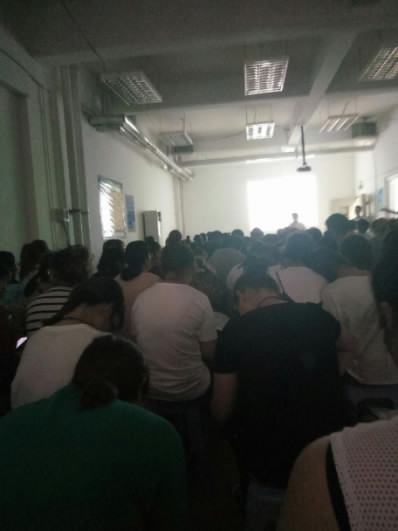 “We were informed of the work at the end of June, yet we didn’t expect things to be so bad here,” Li said. “Over 300 students were crammed into a small room over an area of less than 150 square meters for training.” And that was already an improvement: initially, all 700 students were jammed into one room.
Li also complained about unappetizing meals in the canteen. “We just don’t get enough to eat, and if we ask for more food, the Foxconn workers will roar at us ‘go back’.” 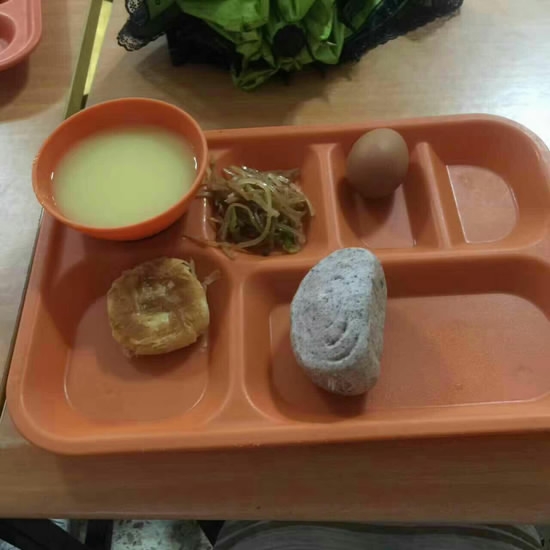 A further investigation by k618.cn indicated that many students were being exploited as cheap labor through internship programs. A student in her junior year from the university told of a similar experience: “We are forced to take an internship at places arranged by the school, with a minimal monthly salary of between 1,500 yuan and nothing,” Lin Fang said. She added that the students were not allowed to work elsewhere, and said the work, including making calls and distributing leaflets, was mostly irrelevant to her coursework.
Angry students attempted in vain to negotiate with the school, so took to social media platforms to expose the “forced internship scandal”. The topic soon went viral and caught the attention of local education authorities. 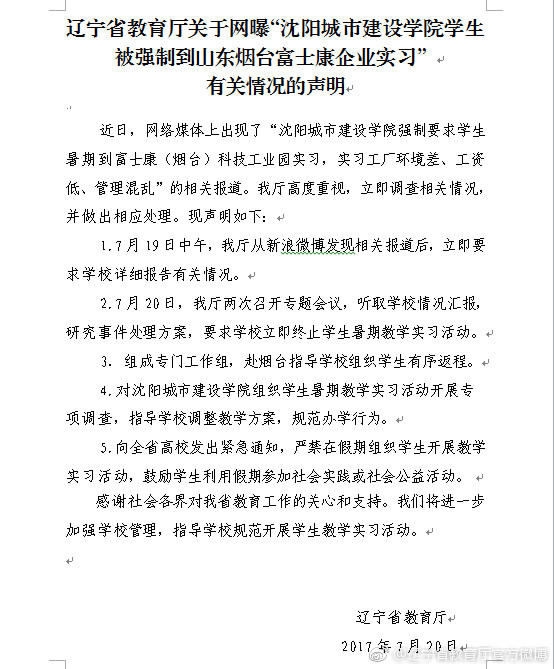 The official announcement by the Department of Education of Liaoning Province. /Sina Weibo Photo

The official announcement by the Department of Education of Liaoning Province. /Sina Weibo Photo

The Department of Education of Liaoning Province on Thursday issued an announcement on its official Sina Weibo account, declaring a halt to the Foxconn internship scheme and stating that students are being taken back. The authorities also said they will probe the Shenyang university, which has now issued an apology. 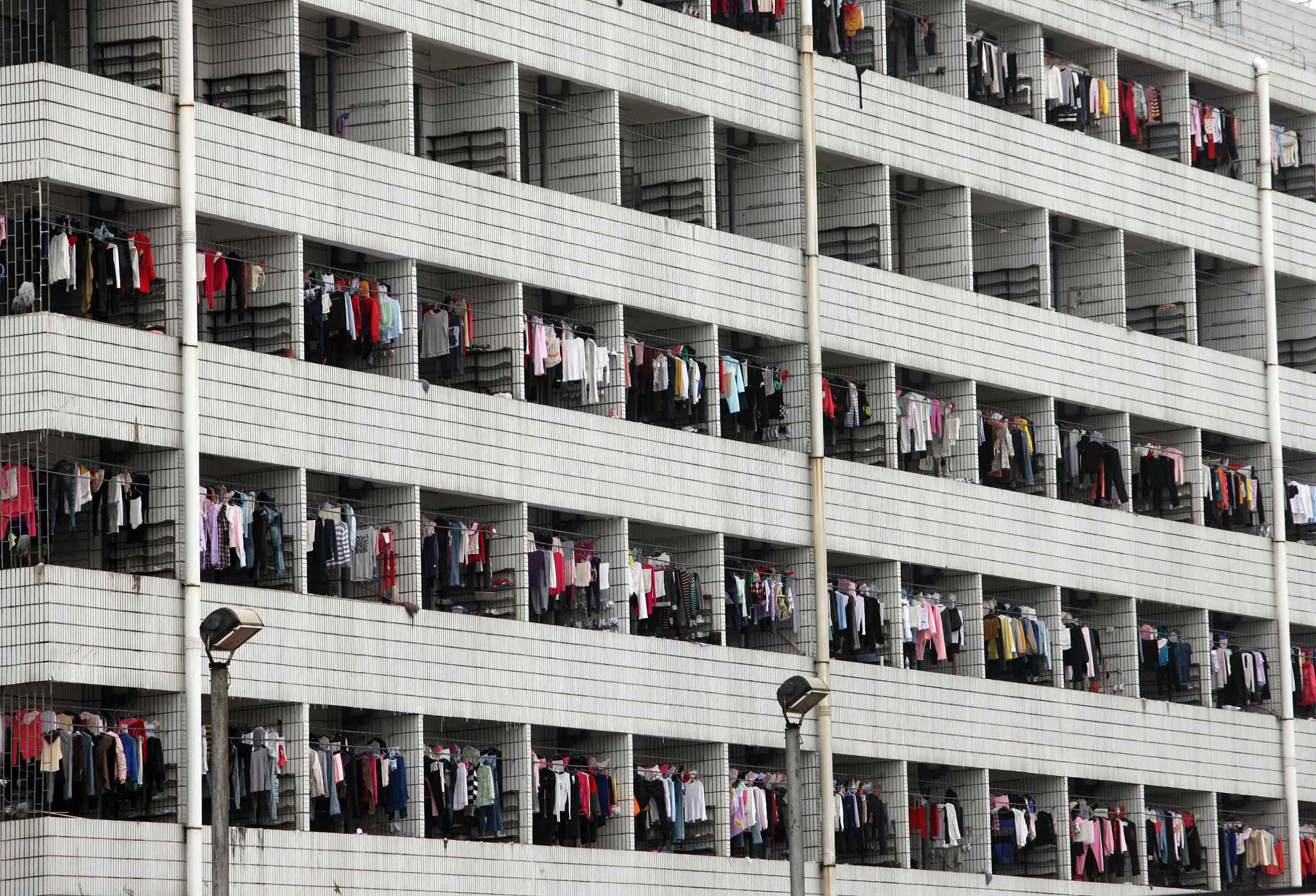 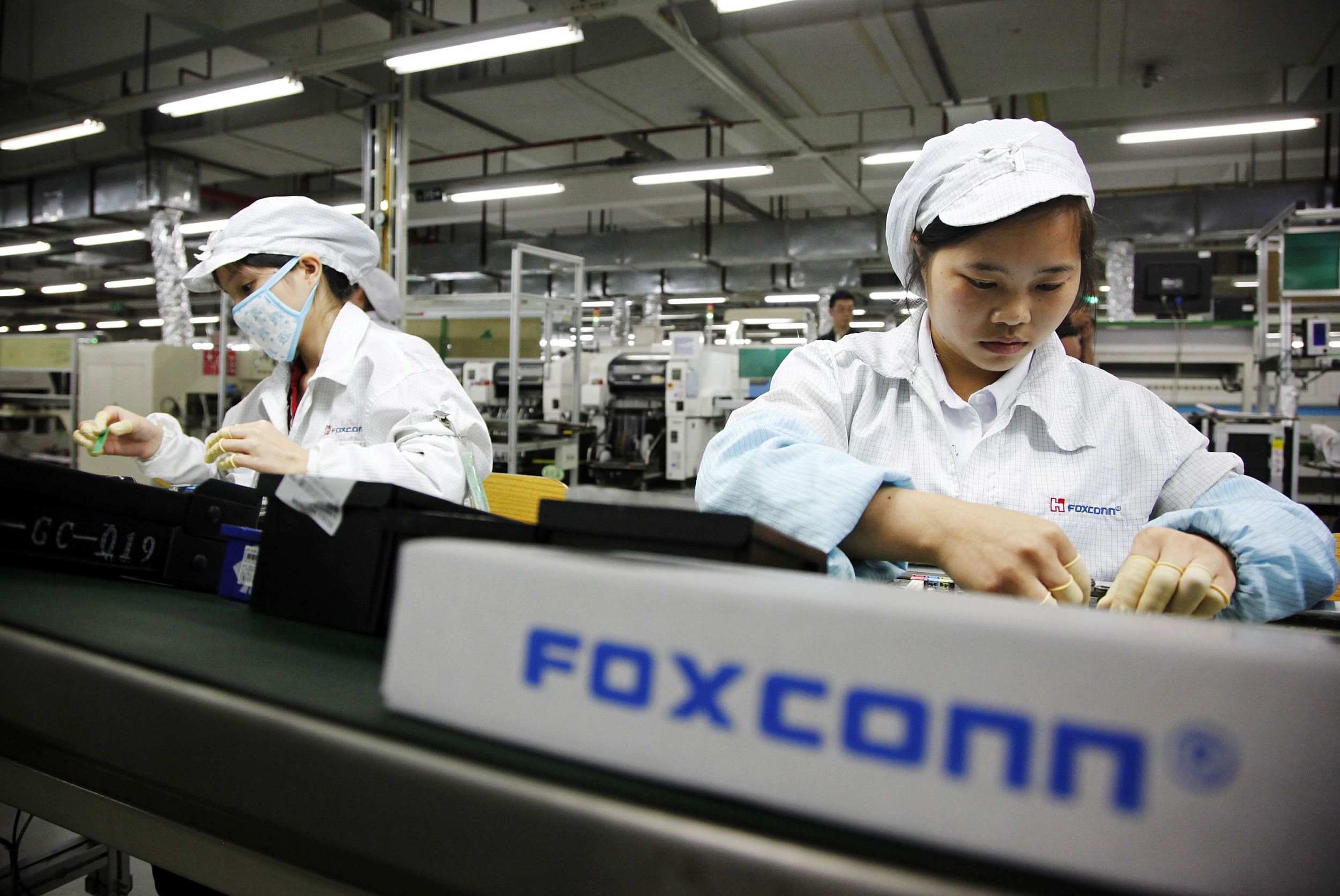 Foxconn, part of Taiwan-based Hon Hai Precision Industry Co., is one of the world's largest suppliers of components for the electronics industry with nearly 1.2 million workers. The company has hit the headlines repeatedly in the past few years for its exploitative use of student labor. It has also been slammed by workers right groups over harsh working conditions and long working hours.