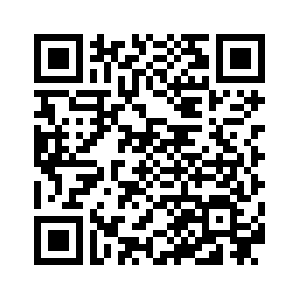 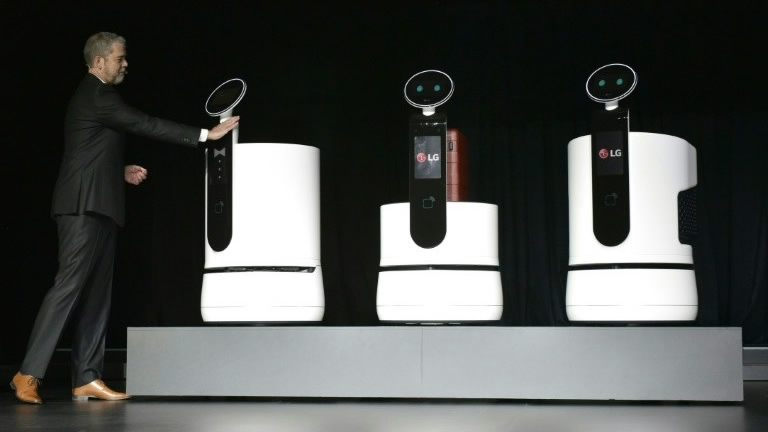 Virtual aides battled to rule "smart homes" on the eve of the official opening of the Consumer Electronics Show gadget gala in Las Vegas, the United States.
Samsung, LG Electronics, Panasonic and others touted a future in which homes, cars and pockets brim with technology that collaborates to make lives easier. Google and Amazon are key players in the trend, with their rival Assistant and Alexa voice-commanded virtual aides being woven deeper into consumer electronics and vehicles. Samsung meanwhile is playing catch-up with its Bixby assistant. 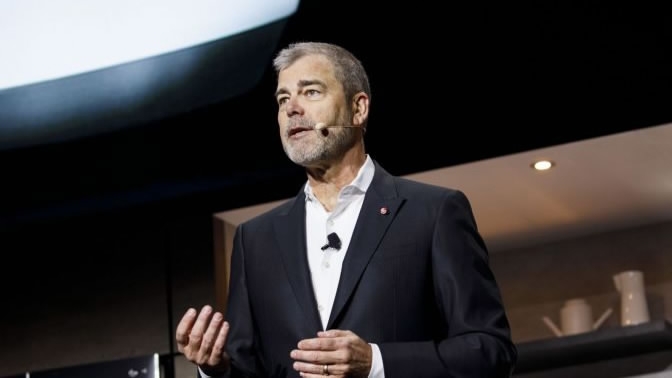 "The biggest theme is the fight for the connected home between Google and Amazon," Patrick Moorhead of Moor Insights & Strategy said during a day of back-to-back CES press briefings. "The notion that there is this new layer that can replace apps and operating systems means the stakes are high."
If voice-commanded assistants become the new norm for interacting with computers and the Internet, being the virtual aide of choice could be a powerful and profitable position.
"Competition is heating up for the smart assistant ecosystem, and the question is who is going to be the smart assistant of choice in 2018," Gartner analyst Brian Blau at CES.
Apple and Google have big leads, since their rival digital assistants are already on millions of smartphones and computers, according to Blau.
"That is why Amazon is being so aggressive; they need millions of more endpoints for Alexa in people's hands," Blau said. "The loser, if any, is Cortana, because nobody is talking about them," he added, referring to Microsoft's digital assistant. 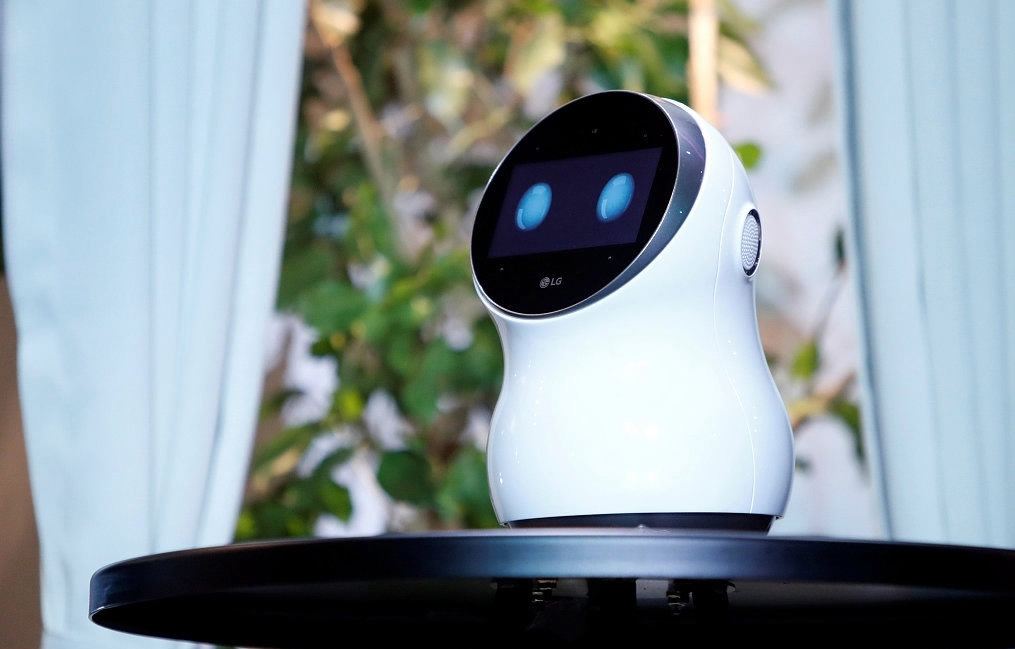 But, Moorhead countered, Microsoft is likely playing to its strength by angling to be the dominant digital assistant in workplaces and Cortana is already on some half a billion computers powered by Windows 10 software.

Consumer electronics titan LG proclaimed this year a "tipping point" for smart homes during a press event that featured an ignoble on-stage fail.
A cute, table-top smart hub called CLOi went awry, with the voice-commanded, small snow-person shaped device quickly ignoring an LG executive.
"CLOi doesn't like me evidently," quipped LG US marketing vice president David VanderWaal. “Even robots have bad days."
Such moments are playfully referred to as "the curse of the live demo" in Silicon Valley.
LG is developing technology designed to enable its appliances, televisions and other devices adapt to users and collaborate to handle tasks. 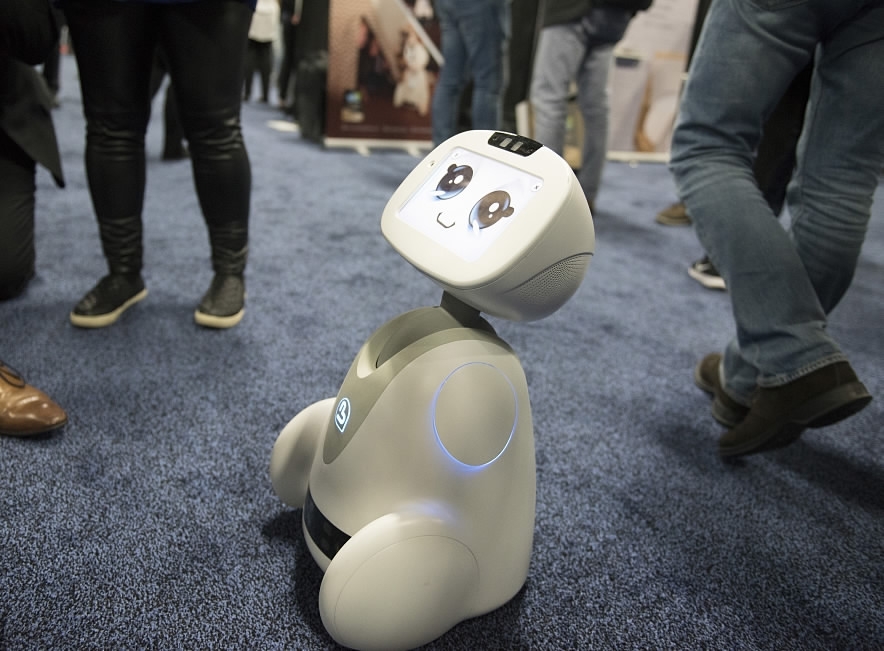 The AI platform is "open" to utilizing software made by other companies, LG chief technology officer I.P. Park said.
"The world has become just too complex for just any single company to insist on a proprietary, closed solution," Park said.
LG collaborators include Google and Alexa creator Amazon, according to the South Korea-based consumer electronics titan. Google Assistant is being integrated into LG products including televisions, headphones and smart speakers.
"Our goal at Google is to help people get things done in a natural, seamless way," Google Assistant vice president of engineering Scott Huffman said.
Interacting with computers by speaking has proven a hit, and the ability of virtual aids to converse with people is expected to improve quickly, according to researchers from the Consumer Technology Association behind the annual CES gathering.
An LG ThinQ speaker with Google Assistant will be available in the "coming months," according to Huffman. 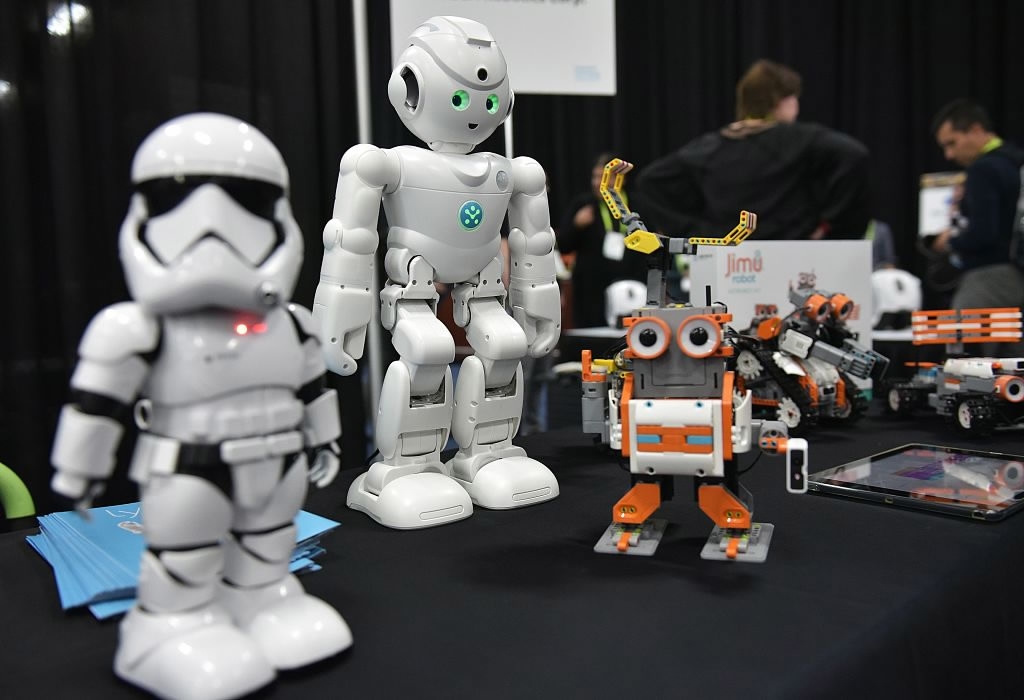 LG's vision for its artificial intelligence platform includes enabling appliances, cars, air conditioners and other "every day" devices to adapt to users' individual preferences as well as collaborate on tasks.
"Our products will learn from users to provide intelligent services, not the other way around," Park said. "You won't have to study instruction manuals anymore."

Samsung Electronics used its press event to extol the South Korean company's strategy of making its broad array of offerings connected and enhancing them with digital brains of Bixby virtual assistant.
"Televisions, refrigerators and more will understand you and your preferences, and tailor an experience that is right for you," said Samsung global consumer electronics president H.S. Kim.
A new SmartThings application to be released by mid-year will consolidate command of Samsung devices and be a "remote control for your connected life," Kim said.
Samsung is investing in improving Bixby so that it "intuitively understands you and figures out what you need before you ask," according to Kim. 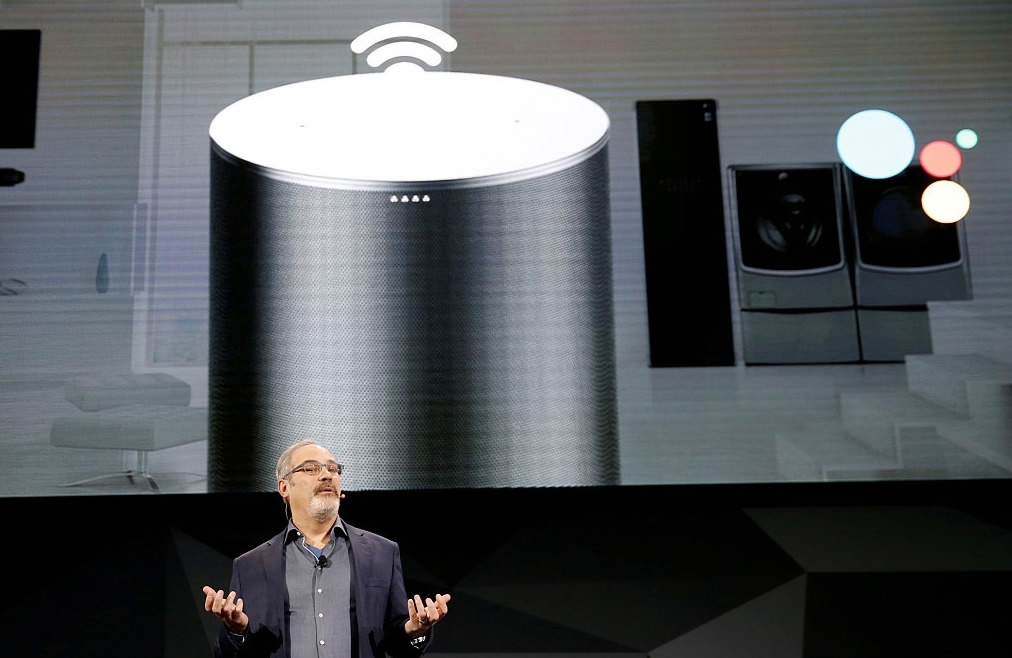 Samsung televisions sold in the US will have Bixby to respond to spoken requests or control other home devices.
Bixby was also being built into a "family hub" smart system in Samsung refrigerators with large touch-screens on doors.
Panasonic announcements included that it is working with Amazon to build Alexa smart assistant into "infotainment" systems it sells to carmakers.
"Alexa can help customers with thousands of things in the car -- navigation, music, audiobooks and more," said Alexa automotive vice president Ned Curic.
"This is a big step toward bringing Alexa to customers wherever they might need her, whether they’re at home or on-the-go."
Panasonic also collaborates with Google to build Assistant smarts into some of its products.
Source(s): Reuters