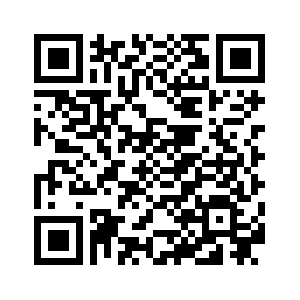 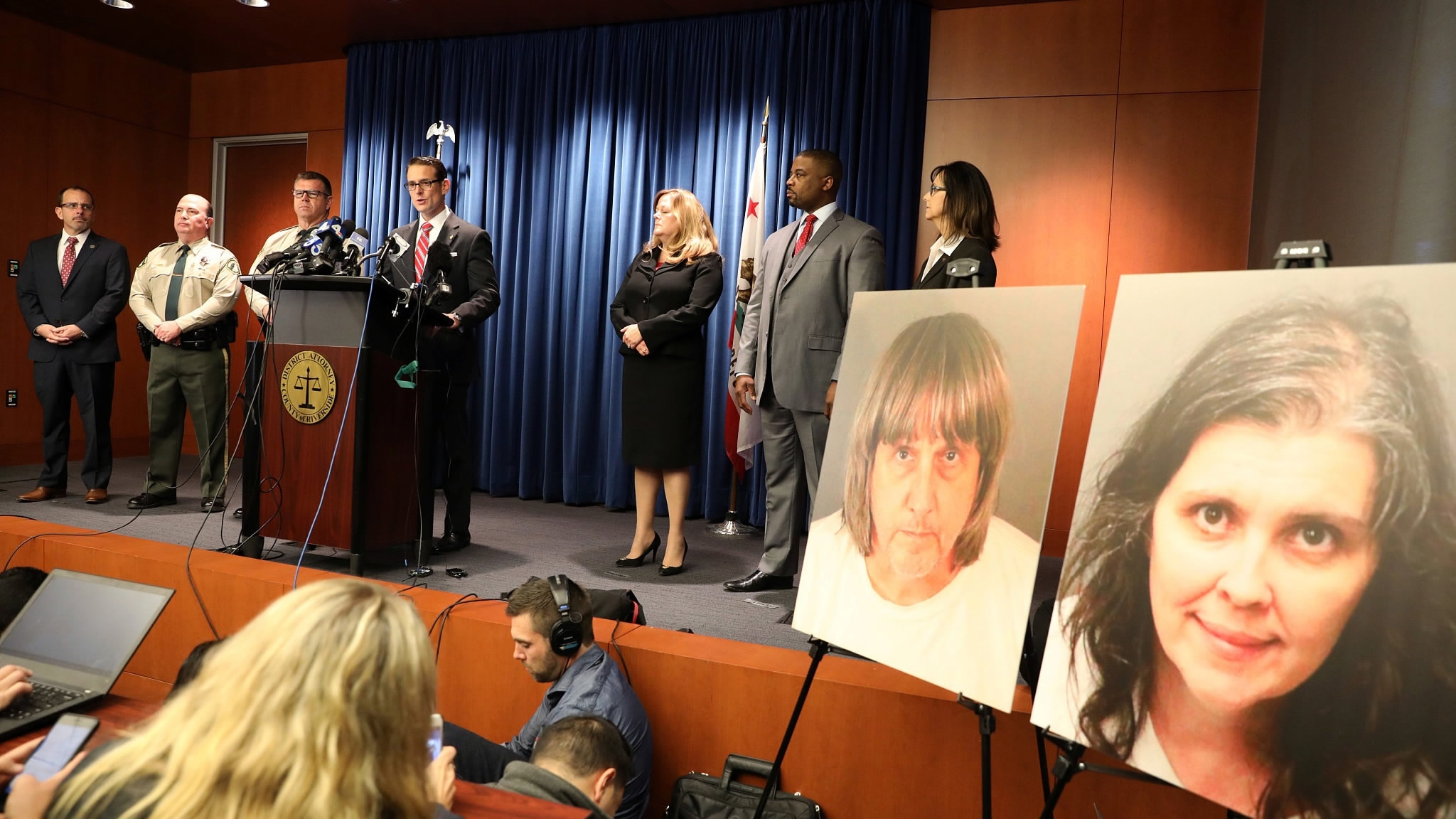 ‍A California couple, who kept their 13 children locked up and chained for years with little food and frequent psychological taunts, pleaded not guilty on Thursday to torture and child abuse, as prosecutors revealed details of the children’s gruesome treatment.
David Turpin, 57, and his wife Louise, 49, were charged with 12 counts of torture, 12 of false imprisonment, six counts of child abuse and six of abuse of a dependent adult. Turpin has also been accused of sexually assaulting one of his daughters.
If found guilty, they each face 94 years in prison.
Escape
The case came to light on Sunday after one of the Turpins’ daughters escaped the home in Perris, some 100 kilometers east of Los Angeles, where she and her siblings were being held and alerted the police. 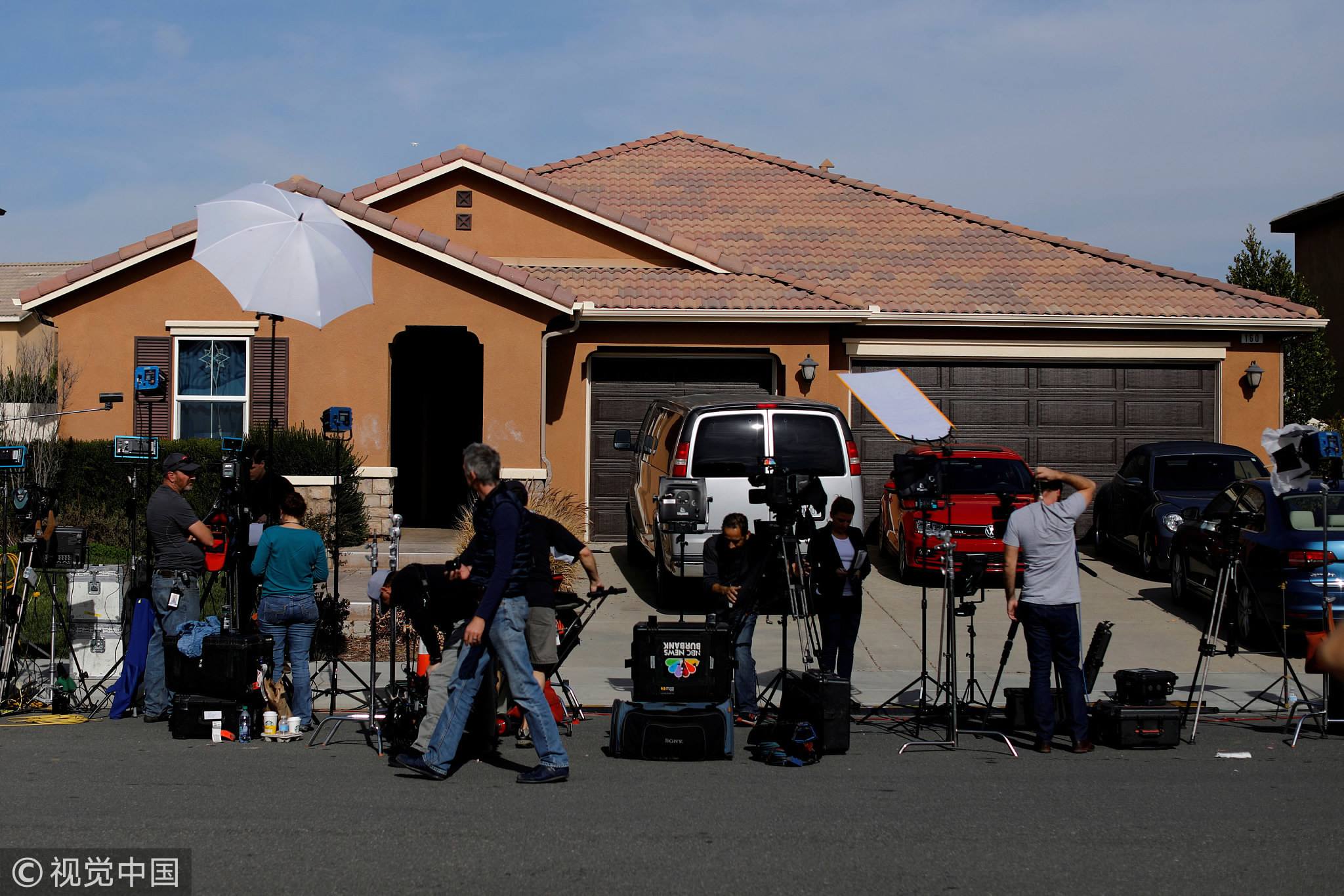 Officers discovered 12 more victims, aged two to 29, living in squalor. Many of them were emaciated and looked several years younger than they actually were.
Talking to reporters on Thursday, Riverside County District Attorney Mike Hestrin described the abuse the children had to endure over several years.
The children could be chained up for weeks or months on end without being allowed access to the toilet. They were only given one meal a day and allowed to shower once a year, and they were punished if they washed their hands above their wrists, accused of “playing” with water, Hestrin said.
Punishment would involve beatings and even strangulation. 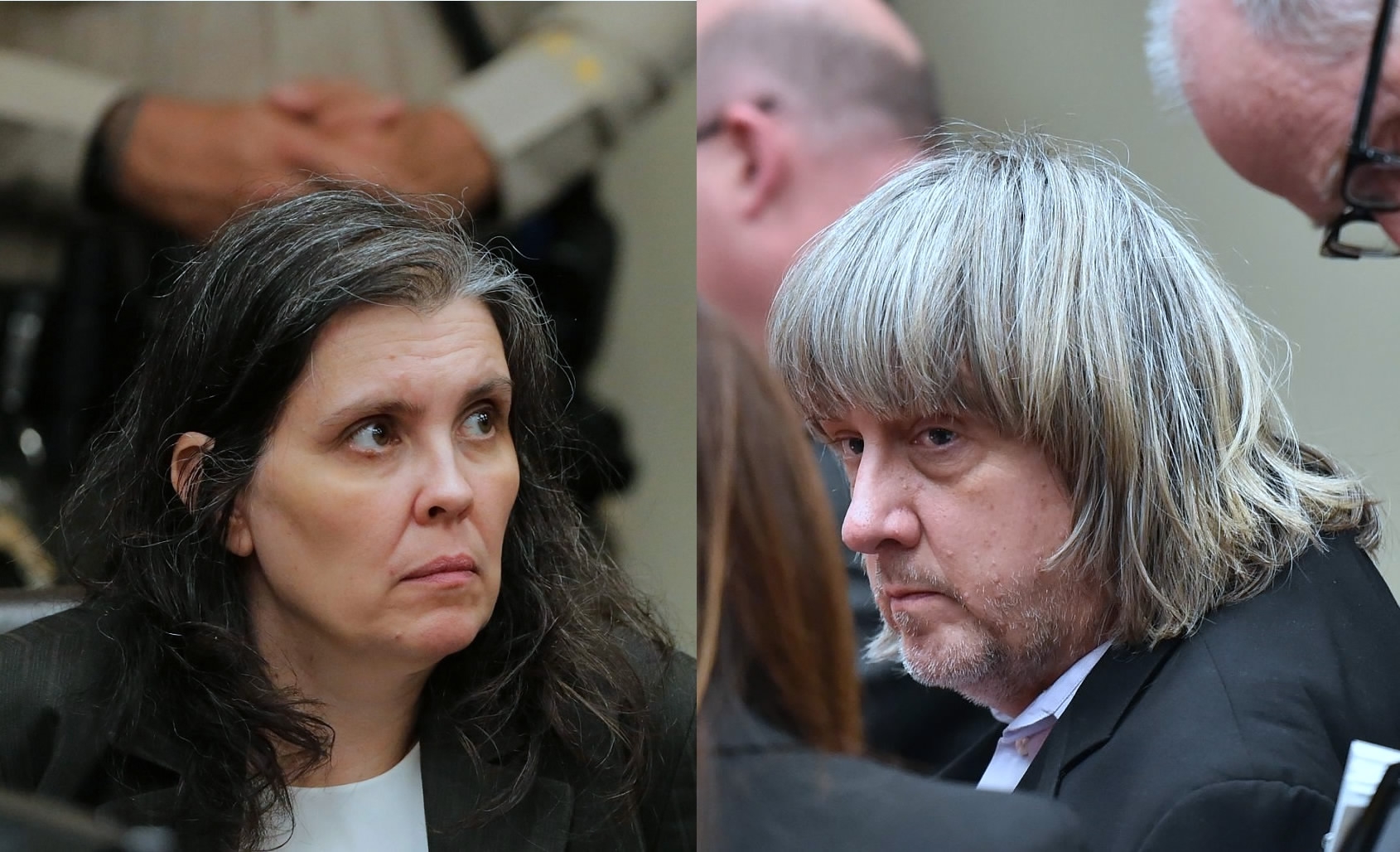 The parents would also taunt their children by buying pies and leaving them out for them to see but not eat.
Similarly, the children were not allowed to have toys “although there were many toys found in the house that were in their original package and had never been opened," the district attorney said.
From Texas to California
The abuse apparently began while the family was still living in Texas, but worsened when they moved to California in 2010.
David Turpin had registered the home in Perris as a private school with himself as principal and his children as the only pupils. This has prompted questions over the lack of oversight afforded to such schools in the US. 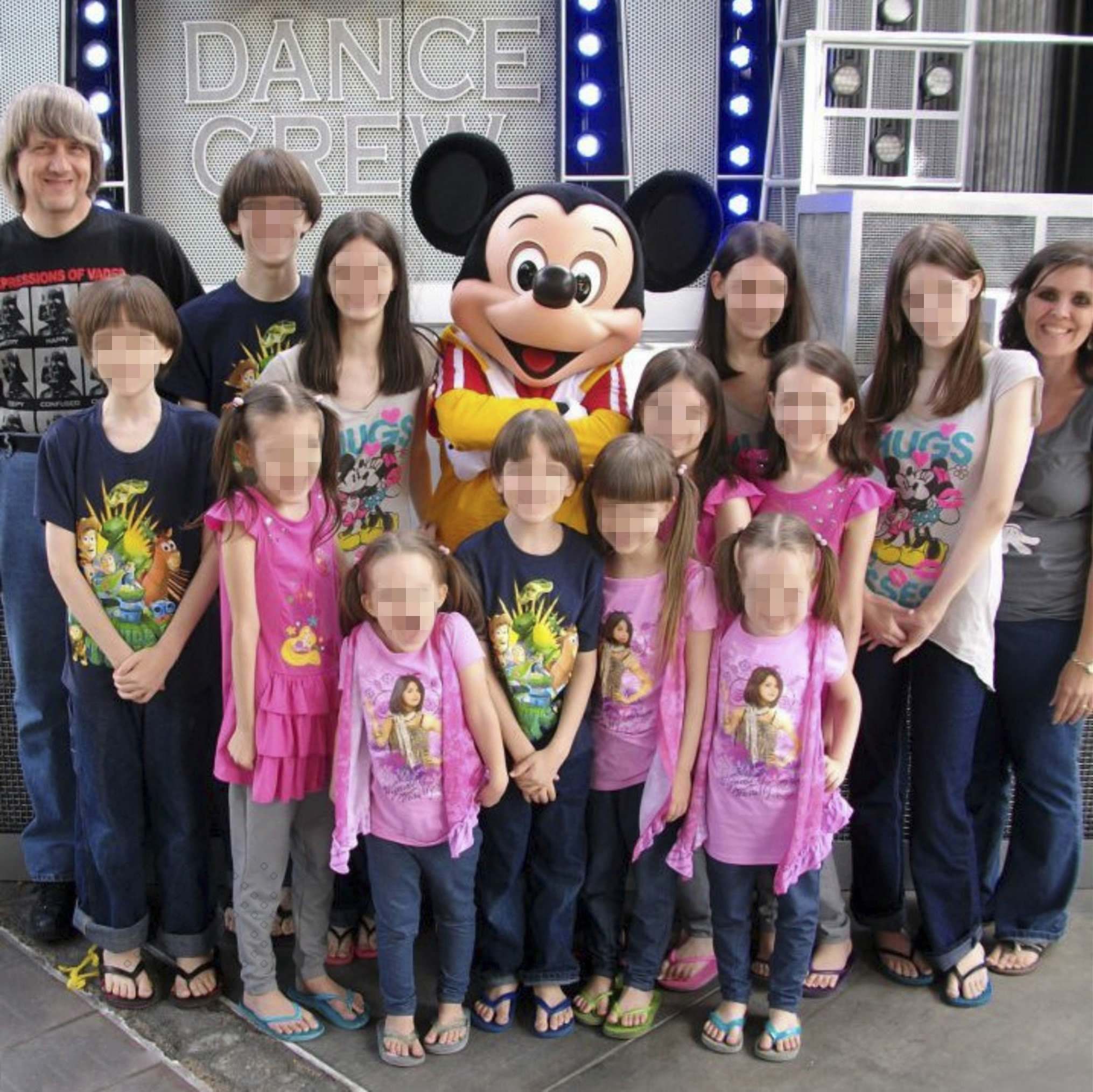 The children appeared to have cognitive problems and nerve damage caused by long-term abuse, media reports quoted Hestrin as saying.
The children said their parents began tying them up several years ago as punishment, first with ropes, then later with chains and padlocks after one of them escaped, Hestrin said. If not chained to their beds, they were locked in different rooms.
At one point, the Turpins even lived in a separate house to most of their children and would only drop off food once in a while, Hestrin said, describing this as a case of “human depravity.”
The 17-year-old girl who alerted the police on Sunday had apparently been planning an escape with her siblings for two years.
Why?
The Turpins have so far failed to furnish a reason for the sustained abuse. Captain Greg Fellows of the Riverside County Sheriff's Department said there were no indications of mental issues or religious motivations. 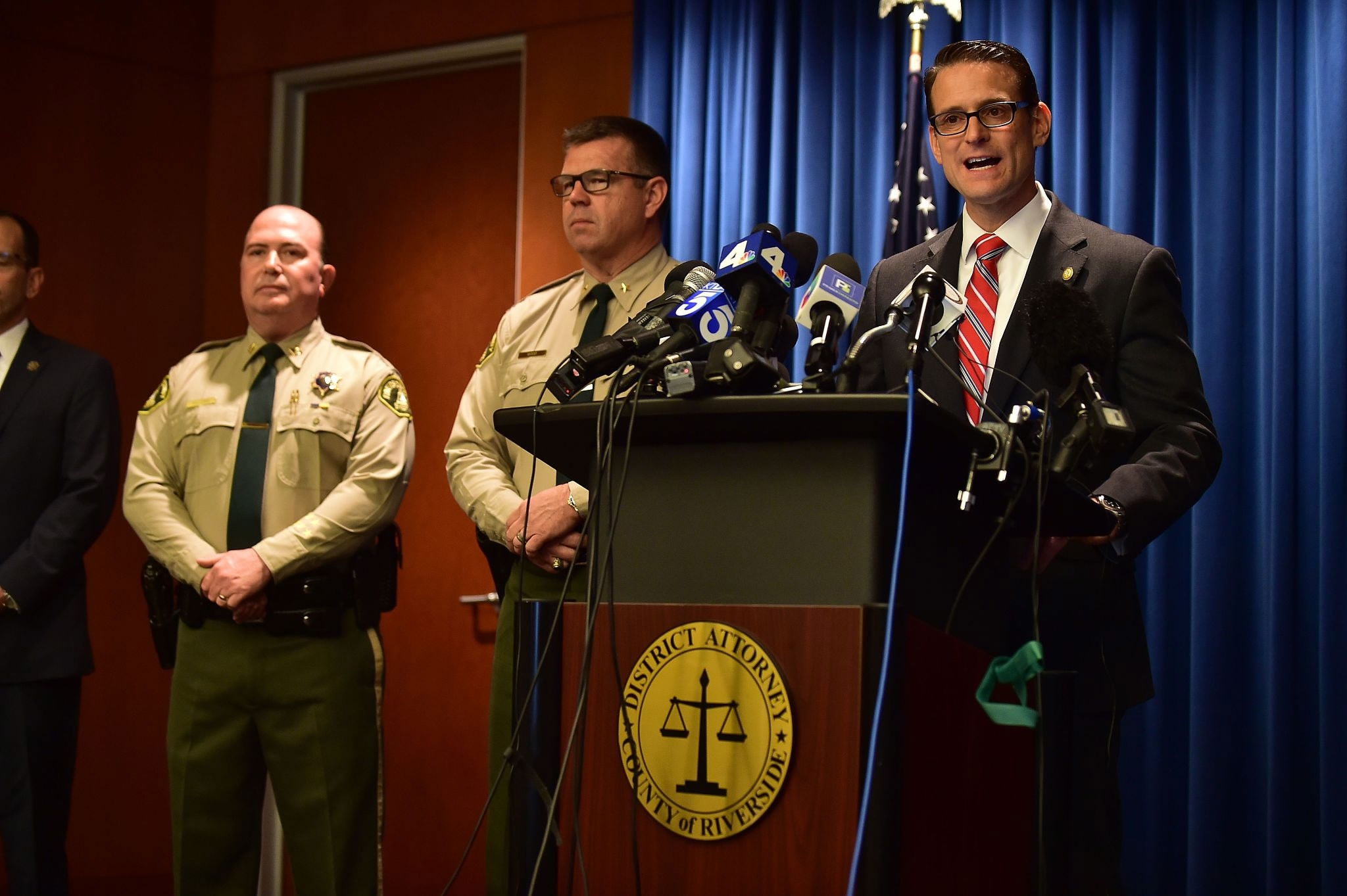 US media meanwhile published pictures from the family’s social media accounts that appeared to show a happy family, wearing matching outfits and posing at theme parks.
Neither David nor Louise Turpin spoke during their appearance in court on Thursday.
The 13 victims, who hadn’t seen a doctor or dentist in at least four years, were now getting medical treatment. The oldest child, aged 29, weighed just 37 kilos due to malnourishment, while a 12-year-old weighed less than an average seven-year-old, reports said.‍
The Turpins, whose bail has been set at 12 million US ‍dollars each, are next due in court on February 23.
10154km