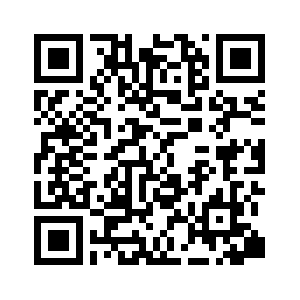 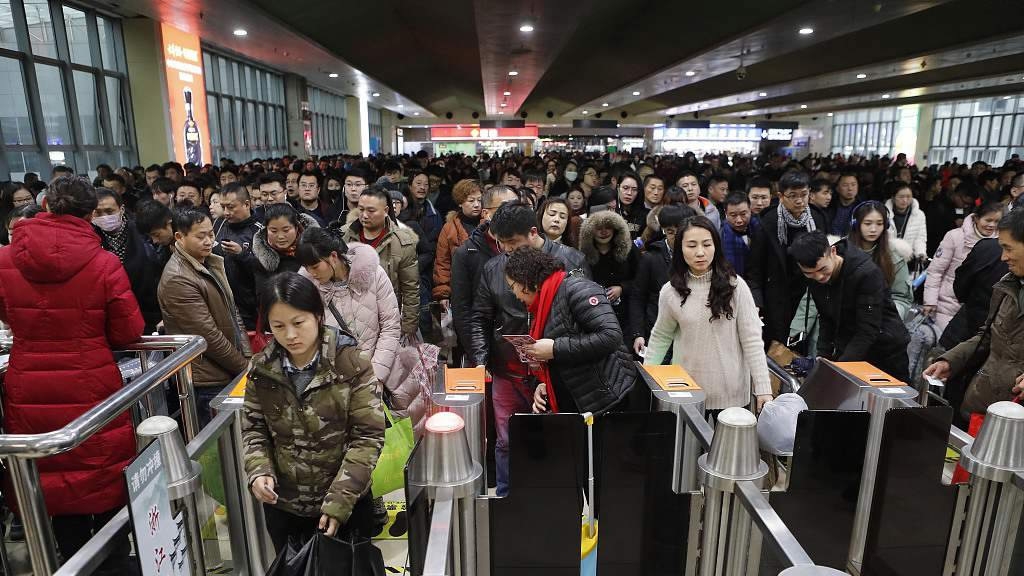 The China Railway Corporation (CRC) announced that the 2018 Spring Festival travel rush would be kicked off on February 1 and would end on March 12, lasting for 40 days. China’s Spring Festival, which falls on February 15 this year, see the largest annual migration of people on earth as hundreds of millions of Chinese travel simultaneously back home, mostly by trains and buses, for reunions with their families during the celebrations.
The national railway, according to the CRC’s prediction, will see an increase of at least 30 million passengers as compared to last year.
As expected, people find out that it’s still hard to buy a train ticket for the upcoming Spring Festival travel rush. A natural question arises as to why is it so difficult to purchase a train ticket during the Spring Festival in China?
Notably, China’s high-speed railway (HSR) network reached 25,000 kilometers, and the total railway length in operation was 127,000 kilometers by the end of 2017. 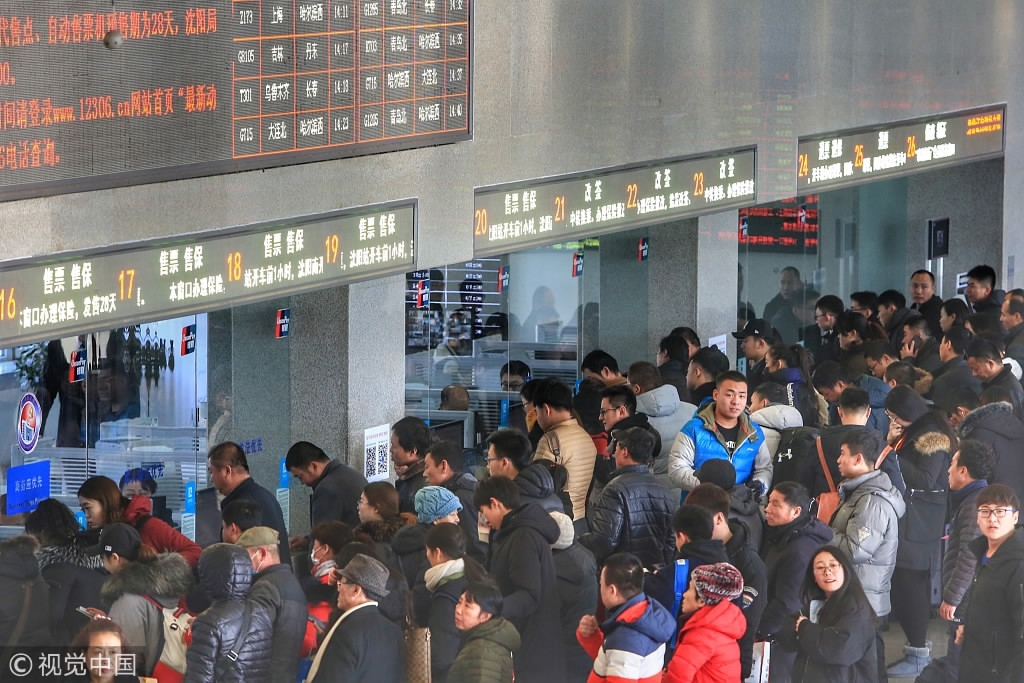 At the same, China’s high-speed trains reached thousands of pairs and transported more than 52 percent of the total railway passengers, while HSR technology and service is recognized globally. Against this backdrop, who is to be blamed for the shortage of train tickets during the upcoming Spring Festival, which is such an important occasion for the Chinese people?
Some people blame ticketing agents and corruption within CRC for the chaos. Others argue that a market-oriented pricing strategy should be introduced to balance the supply and demand, encouraging people to travel on different dates to avoid the rush.
The very reason behind the train ticket shortage is the booming demand that exceeds railway’s maximum supply capacity.
It has been observed that the tension between train ticket demand and supply of CRC is considerably eased after the rapid expansion of railway network and an increase of train pairs and seat supply. However, the “blowouts” of peak demand far exceeds the supply capacity of CRC. 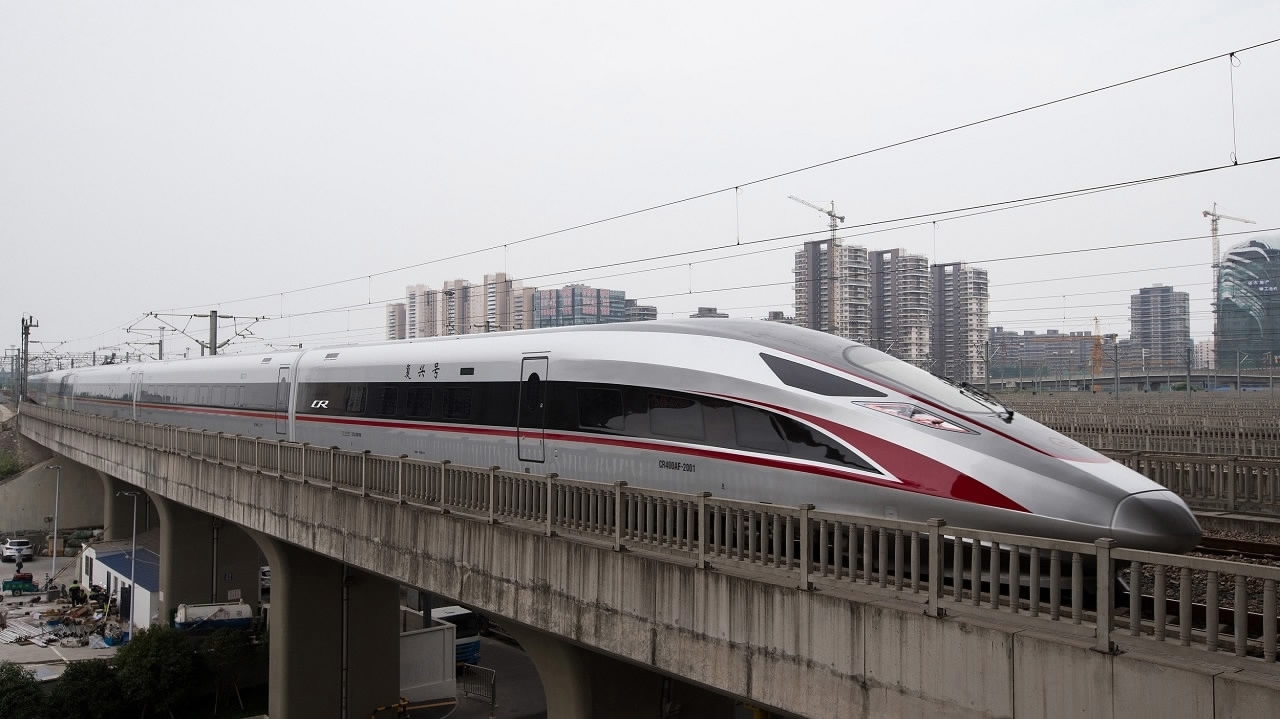 One of the Fuxing bullet trains runs out of eastern China's Nanjing Railway Station on June 26, 2017. /VCG Photo

One of the Fuxing bullet trains runs out of eastern China's Nanjing Railway Station on June 26, 2017. /VCG Photo

For example, during the weeklong National Day holiday of 2017 that started on October 1, 15.03 million passengers traveled every day by train, and there are around nearly 8,000 daily trains. During that period, people found it was hard to buy train tickets.
It’s logical to say that for the 2018 Spring Festival and the years beyond, China railway’s capacity cannot satisfy the overall booming demand. Also, an increase in the ability to meet the maximum demand is not only economically enviable but it will also increase the operational cost and ticket prices, damaging the social welfare as a whole. Therefore, HSR development can alleviate the tensions between demand and supply but can never eliminate in China’s context. 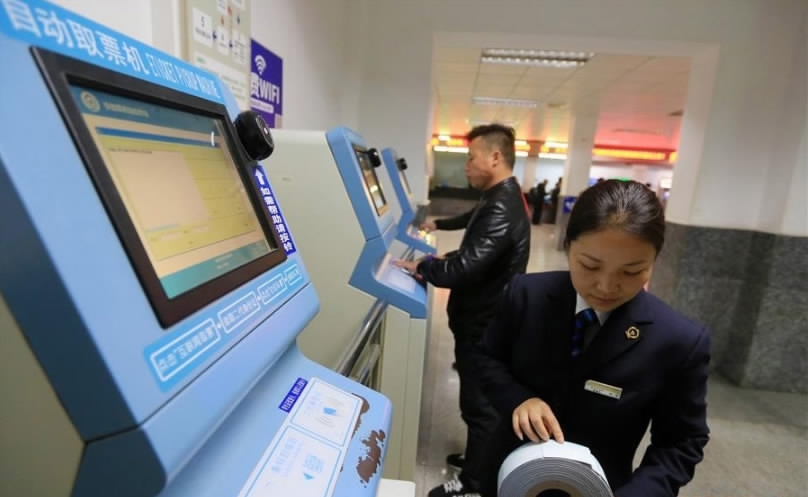 Hence, market-oriented pricing is one of the most important methods to solve train ticket problem. There is no “one-for-all” therapy for China’s train ticket demand and supply problem, and a policy package is needed including but not limited to the continuous construction of railway networks, the introduction of more trains, open and transparent ticketing etc., as well as addressing the market-oriented pricing.
On the one hand, the flexible pricing strategy will give incentives for CRC to provide the market with more capacity and to operate more trains. The growth of revenue and profit will make it affordable for CRC to adopt a cross-subsidization strategy.
On the other hand, the introduction of the market mechanism will improve the operational efficiency and service quality, reduce the cost, and compete with road and air travel.
The pricing strategy will provide strong incentives for CRC and passengers to reach an equilibrium, which may satisfy all stakeholders’ interests.
(The author is Associate Professor of Beijing Jiaotong University. The article reflects the author's opinion, and not necessarily the views of CGTN.)