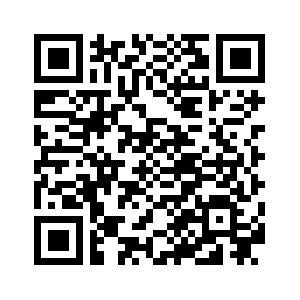 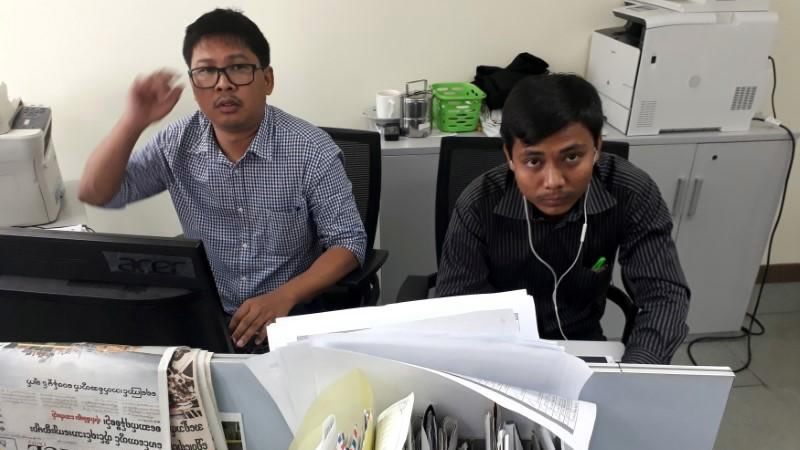 The European Union's envoy to Myanmar has raised concerns about the detention of two Reuters journalists in a letter to the country's leader, Aung San Suu Kyi, describing the situation as "serious intimidation" and calling for their immediate release.
The journalists, Wa Lone and Kyaw Soe Oo, were detained on December 12.
They are being investigated on suspicion of breaching the Official Secrets Act, a little-used law that dates from the days of British colonial rule.
They had worked on coverage of a crisis in the western state of Rakhine, where a military crackdown that followed militant attacks on security forces in August led to an exodus of more than 650,000 Rohingya Muslims to refugee camps in Bangladesh.
The two are due to appear in court on Wednesday. It will be their second appearance in court and the prosecutor could request that charges are filed against them. 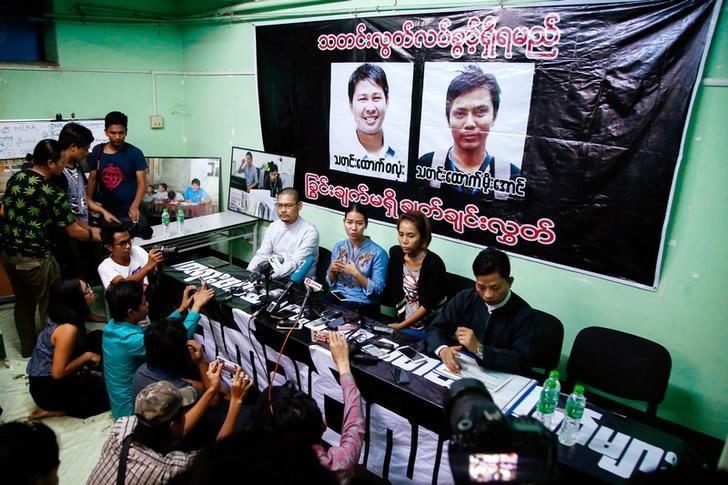 "This situation amounts to a serious intimidation against journalists in general and from Reuters in particular," said Kristian Schmidt, representative in Yangon of the EU's 28 states, said in the letter dated January 8.
"We therefore call on your government to provide the necessary legal protection for these two journalists, to ensure the full respect of their fundamental rights and to release them immediately."
Wa Lone and Kyaw Soe Oo were detained after they were invited to meet police for dinner in Yangon.
The Ministry of Information has cited the police as saying they were "arrested for possessing important and secret government documents related to Rakhine State and security forces".
It said they had "illegally acquired information with the intention to share it with foreign media". 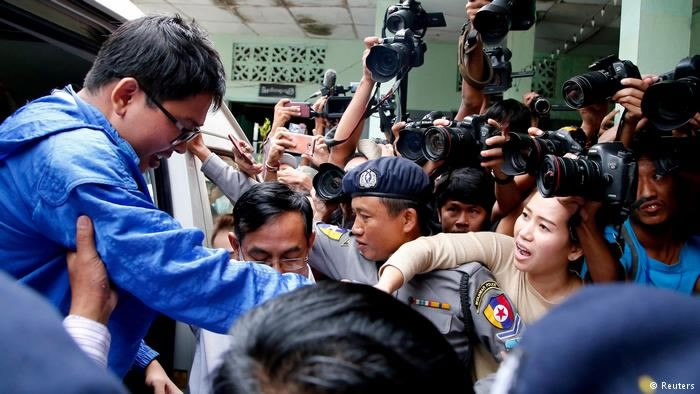 Government officials from nations including the United States, the UK and Canada, as well as top UN officials, have called for their release.
Reuters President and Editor-In-Chief Stephen J. Adler has also called for their immediate release.
The United Nations has condemned the military campaign in the north of Rakhine State as ethnic cleansing, a charge Myanmar has rejected.
Source(s): Reuters