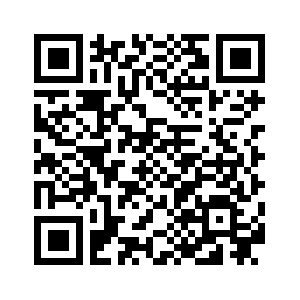 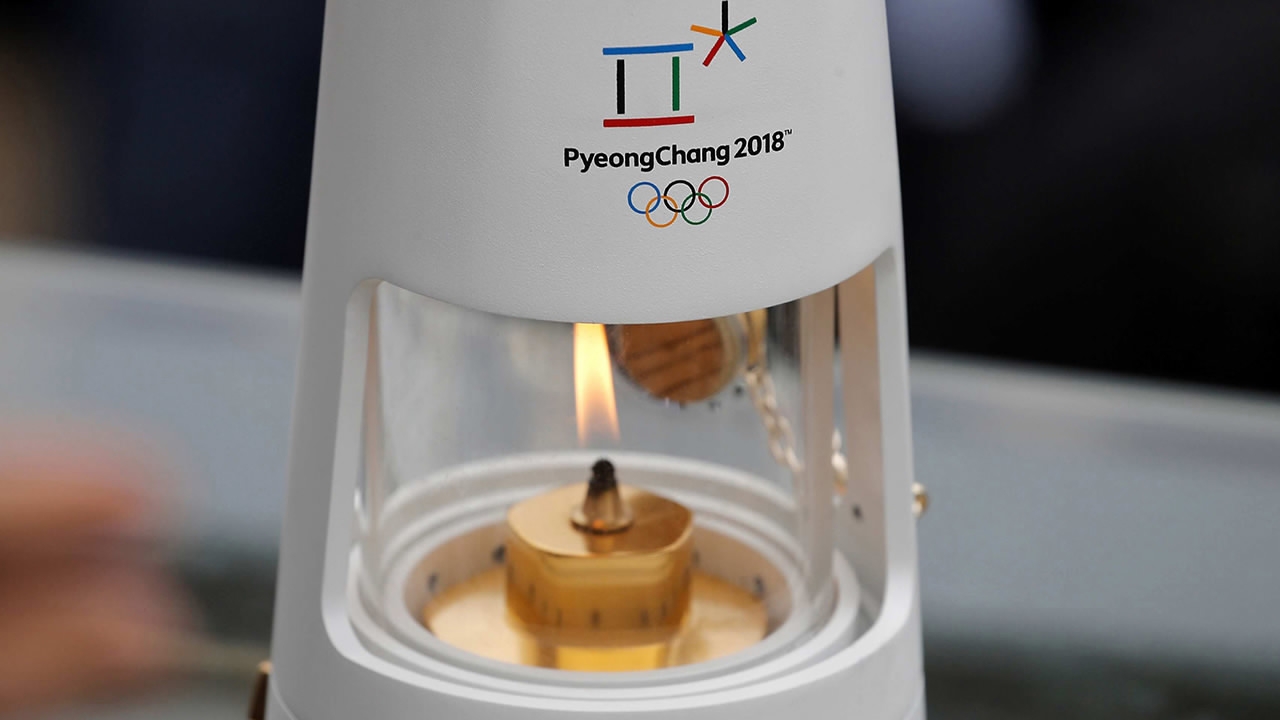 The Olympic flame for the 2018 Pyeongchang Winter Games arrived in the host country S. Korea on Wednesday, as the 100-day countdown begins.
A delegation of 16 members arrived at Incheon International Airport with the flame, after a handover ceremony in Athens the previous day. It's been 30 years since the last time the country hosted the Olympics, the Seoul Summer Olympics in 1988.
The delegation included Lee Hee-beom, head of the Pyeongchang Olympic Organizing Committee and Kim Yu-na, former figure skating champion as well as the honorary ambassador of the 2018 games. 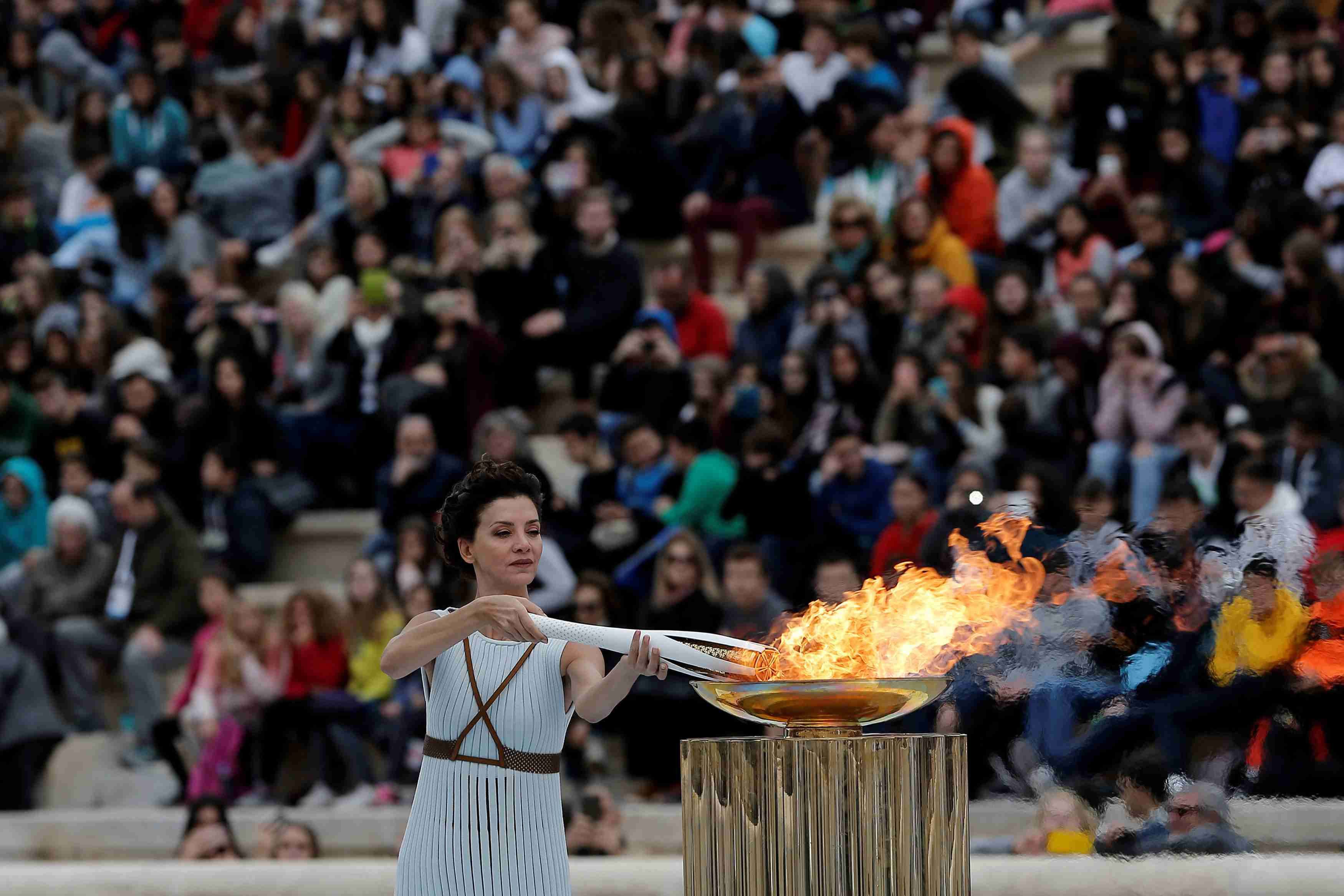 The torch relay will begin later on Wednesday, with You Young, S. Korea’s youngest national figure skating champion, as the first torchbearer. The torch relay will cover 2,018 kilometers around 17 cities and provinces, and will wrap up at the opening ceremony on February 9, 2018.
The torch relay is centered on the slogan “Let Everyone Shine," which is also its theme song. There will be 7,500 torchbearers throughout the country.
The flame was lit at the Temple of Hera in Ancient Olympia, the birthplace of the Olympics, on October 24. After a week-long journey in Greece, it was carried into the Panathenaic Stadium in Athens by S. Korean Olympic speed skating medalist Kim Ki-hoon. 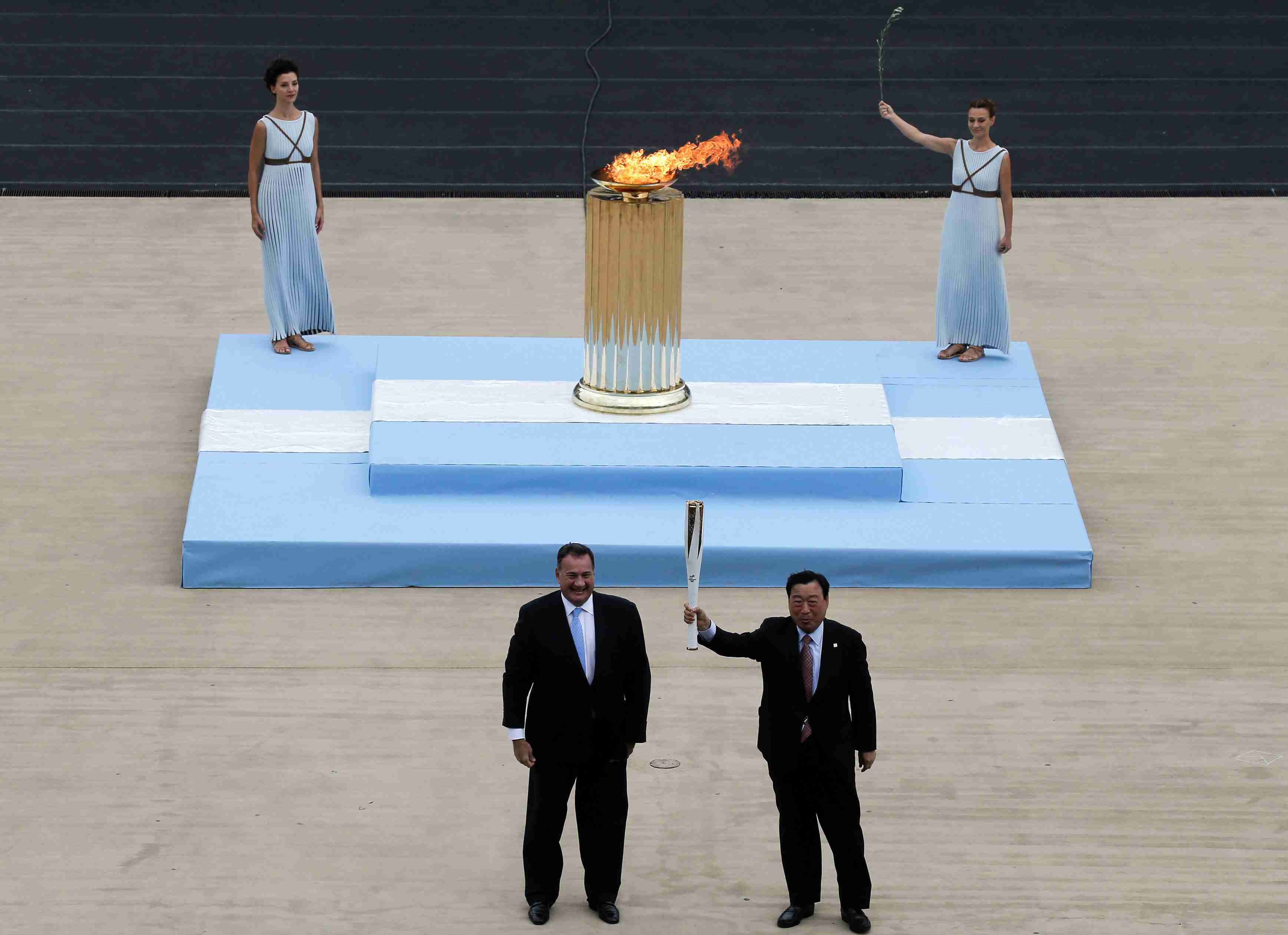 Lee Hee-beom, president and CEO of the Pyeongchang Organizing Committee for the 2018 Winter Olympic Games (right), President of the Hellenic Olympic Committee Spyros Capralos at the handover ceremony /Reuters Photo

Lee Hee-beom, president and CEO of the Pyeongchang Organizing Committee for the 2018 Winter Olympic Games (right), President of the Hellenic Olympic Committee Spyros Capralos at the handover ceremony /Reuters Photo

The handover ceremony, featuring both S. Korean and Greek culture, also witnessed grand entertaining performances. More than 5,000 Athens residents also participated the ceremony.
The torch relay in Greece traveled 2,129 kilometers, with 505 torchbearers.
The 2018 Pyeongchang Winter Olympics will take place February 9 to 25 in the mountainous resort town, located about 80 kilometers from the border with the Democratic People’s Republic of Korea (DPRK). 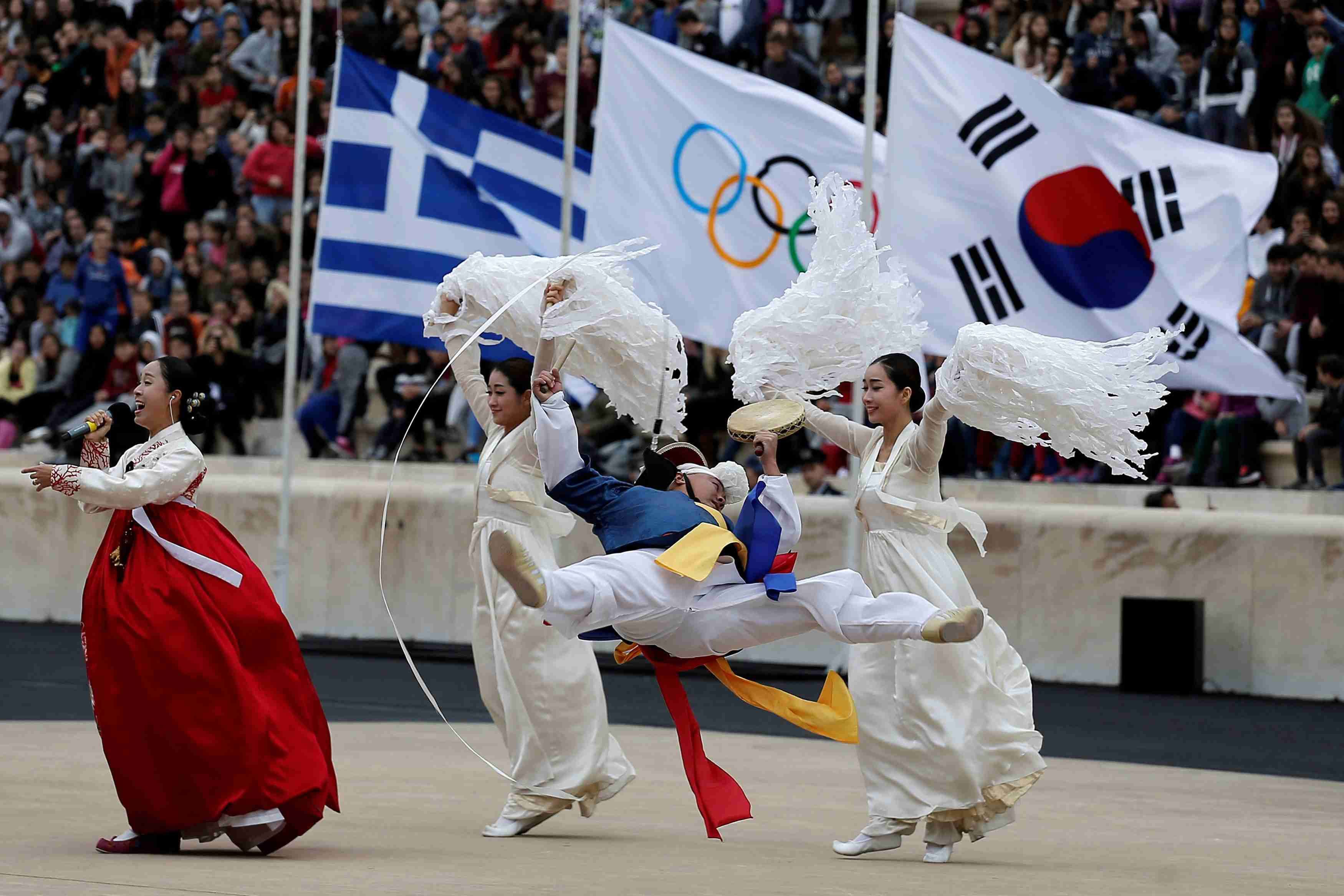 Several countries have expressed concerns about the Pyeongchang Winter Games in the past couple months, and discussed possibilities of skipping the game due to the rising tensions on the Korean Peninsula. In September, the DPRK carried out its sixth nuclear test and has fired missiles over Japan into the Pacific as well.
Following the concerns, the International Olympic Committee said in September that they are confident about the success of the 2018 Winter Games, adding that they have been monitoring the situation on the peninsula and the region very closely.
Review CGTN's LIVE broadcast of the handover and the lighting ceremonies:
Live: Pyeongchang takes over Winter Olympic Flame
Live: Flame on for 2018 Pyeongchang Winter Olympics
929km