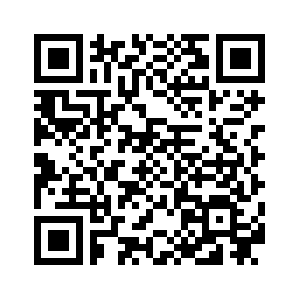 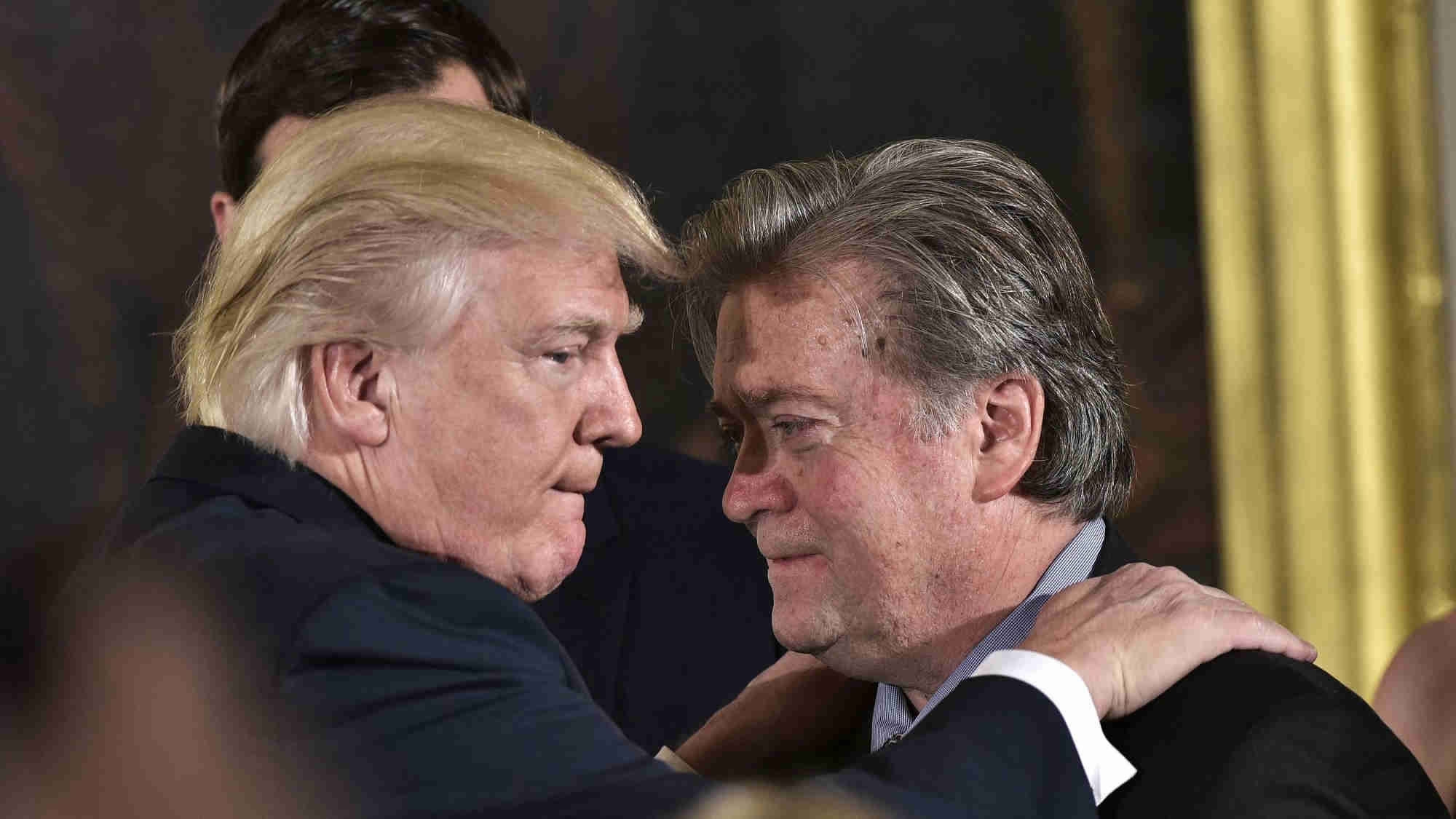 US President Donald Trump finally decided to dismiss Stephen Bannon, the White House chief strategist, and one of his inner circle members, the climax of recent personnel changes in West Wing.
As the supposed architect of the ideological brand of Trump and one of few strategists in the administration, Bannon still had a large sway over policymaking by leading a "Strategic Initiatives Group." Bannon tried to create this group as a shadow National Security Council (NSC) designed to erode the influence of the official one. 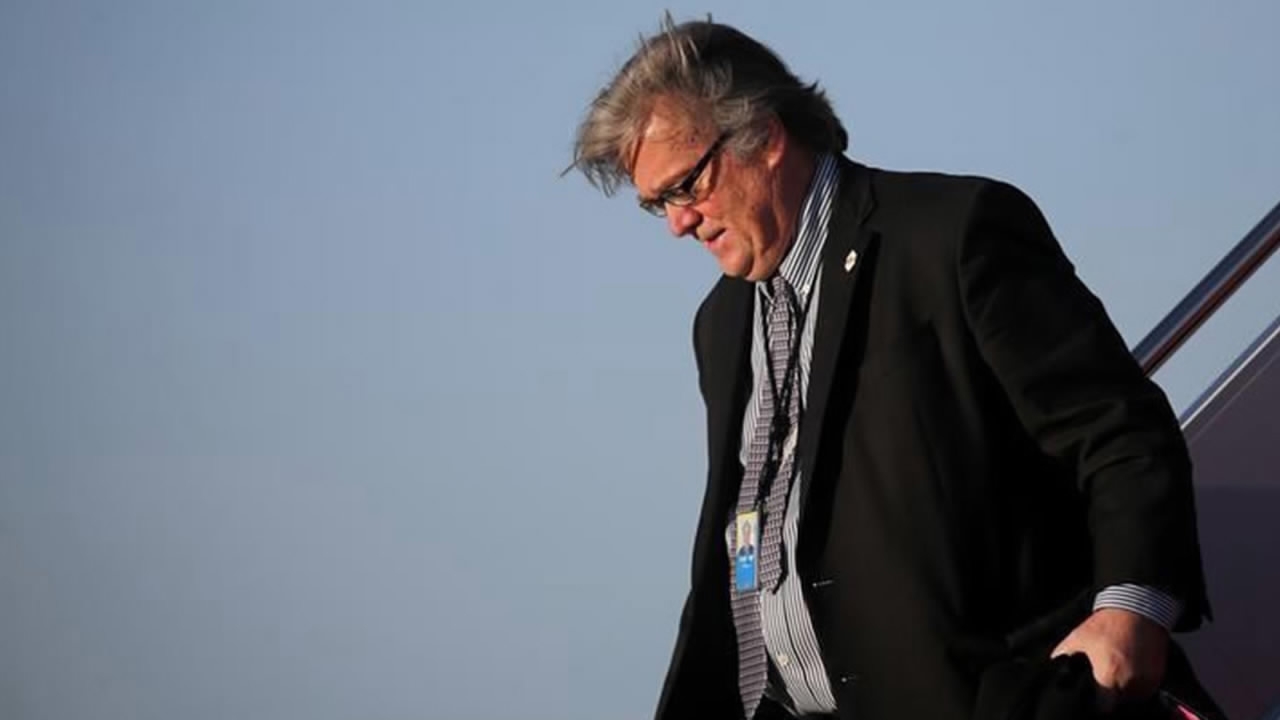 The situation started to change since July when H.R. McMaster won his battle against Bannon by purging key Bannon allies in the NSC. He purged Tera Dahl, deputy chief of staff in the NSC and former Breitbart writer, and Rich Higgins, a former Pentagon official who served in the NSC's strategic planning office and wrote a controversial memo describing domestic and international threats to Trump's presidency, including globalists, bankers, the "deep state," and Islamists. The latest victim of the purge was Ezra Cohen-Watnick, a senior NSC official for intelligence programs, whom McMaster started trying to remove in March.
The last strikes against Bannon were the violent events in Charlottesville, Virginia, and Bannon's phone call to the liberal magazine The American Prospect. It is said that Bannon had submitted his resignation before the violent protest and the incident made his departure almost inevitable. In most people's view, Trump's volatile response toward the incident was, in fact, taking sides with his alt-right advisor Bannon, and made Trump lose moral leadership as a president. The prevailing view in the White House held that it is urgent to cut Trump's connection with Bannon, a symbol representing the alt-right, and try to regain support and confidence from moderates both in the White House and Congress to push forward his domestic agenda. 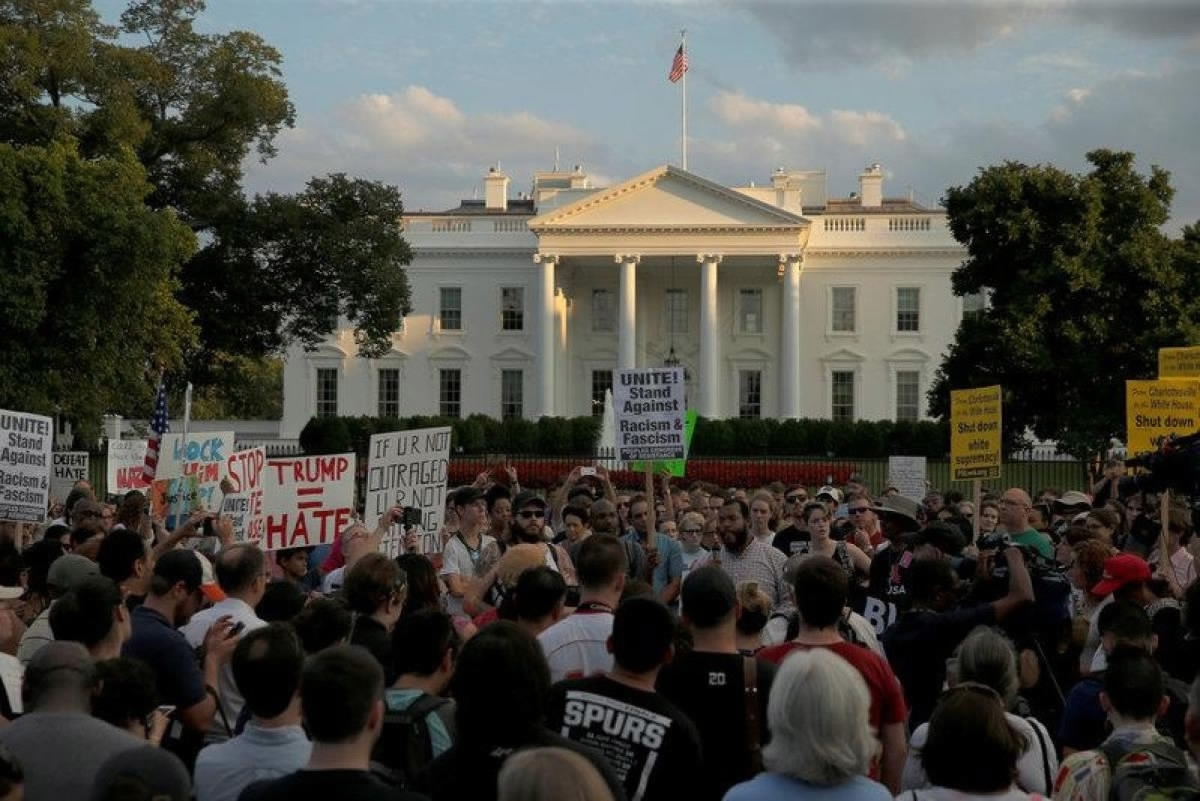 People gather for a vigil in response to the death of a counter-demonstrator at the "Unite the Right" rally in Charlottesville, outside the White House, Aug. 13, 2017. /Reuters Photo

People gather for a vigil in response to the death of a counter-demonstrator at the "Unite the Right" rally in Charlottesville, outside the White House, Aug. 13, 2017. /Reuters Photo

The interview between Bannon and the magazine gave anti-Bannon officials powerful ammunition to attack Bannon for leaking sensitive and confidential information to the media. Bannon said to the reporter that "there's no military solution" to the DPRK issue and declared an isolationist foreign policy at odds with most advisors in the White House. He also suggested that he had the full power to change staff in key departments like the State Department and Department of Defense (DOD), displaying his arrogance like a real king in the White House.
It is without doubt that the new White House Chief of Staff John Kelly, who vowed to restore discipline and order, would feel affronted by Bannon's reckless words. And so did Trump, who hates leakers more than anybody else.
Bannon's exit will help the current NSC navigate rough waters, but it is unclear whether the NSC can function well or play its routine role. Both the State Department and DOD are still feeling the pain of vacancies. Take the State Department as an example. At the end of July, other than Rex Tillerson, only one of the 32 top State leadership positions has been filled with a Senate-confirmed appointee. And only five individuals have yet been officially nominated or selected to fill these positions. The situation will greatly disturb the function of the NSC. 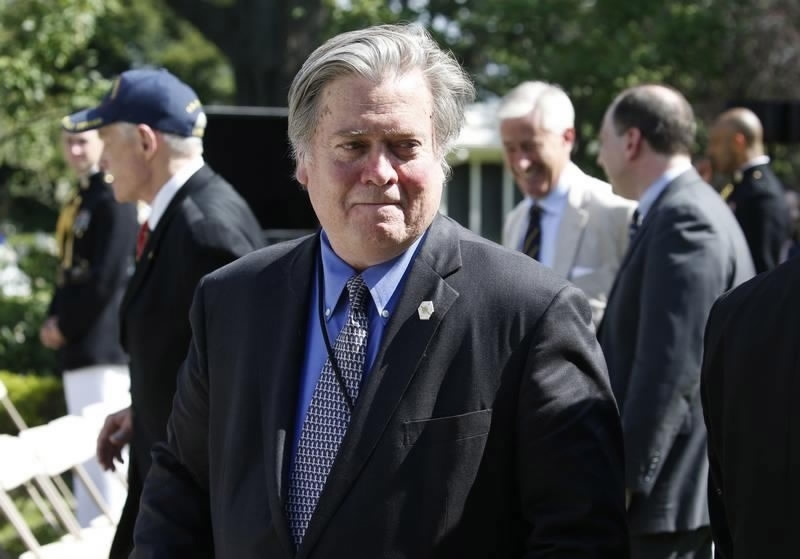 Steve Bannon departs the Rose Garden after US President Donald Trump announced his decision to withdraw from the Paris Climate Agreement, at the White House, June 1, 2017. /Reuters Photo

Steve Bannon departs the Rose Garden after US President Donald Trump announced his decision to withdraw from the Paris Climate Agreement, at the White House, June 1, 2017. /Reuters Photo

In addition, after purging most loyalists to Michael Flynn and Bannon, McMaster is getting a firm foothold in the NSC and forming a new "military trio" together with James Mattis and Kelly in the policymaking circle. The problem is that under the leadership of McMaster, a lieutenant general, the NSC may face a potential tendency of "militarization." According to US media reports, at least 10 out of 25 senior policy and leadership positions on the NSC are held by current or retired military officials, far more than two at the end of the Obama administration.
The clout of the military will possibly distort the NSC's initial intention when it was established in 1947 to constrain the military's power in decision-making and to strike a balance among military and civilian departments. If the NSC, the nerve center of the White House, loses its fundamental function to coordinate and lacks the input of top diplomats or other civilian officials, the president will find it hard to resist the temptation of military adventurism, because it might be the most convenient way to divert attention from his domestic crises.
(This  article was originally published in Global Times. Sun Chenghao is an assistant research fellow with Institute of American Studies at China Institutes of Contemporary International Relations. The article reflects the author's opinion, not necessarily the views of CGTN.)
Source(s): Global Times