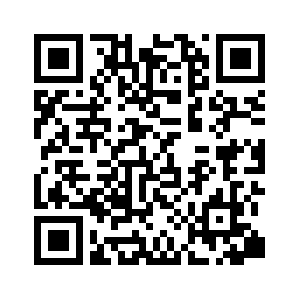 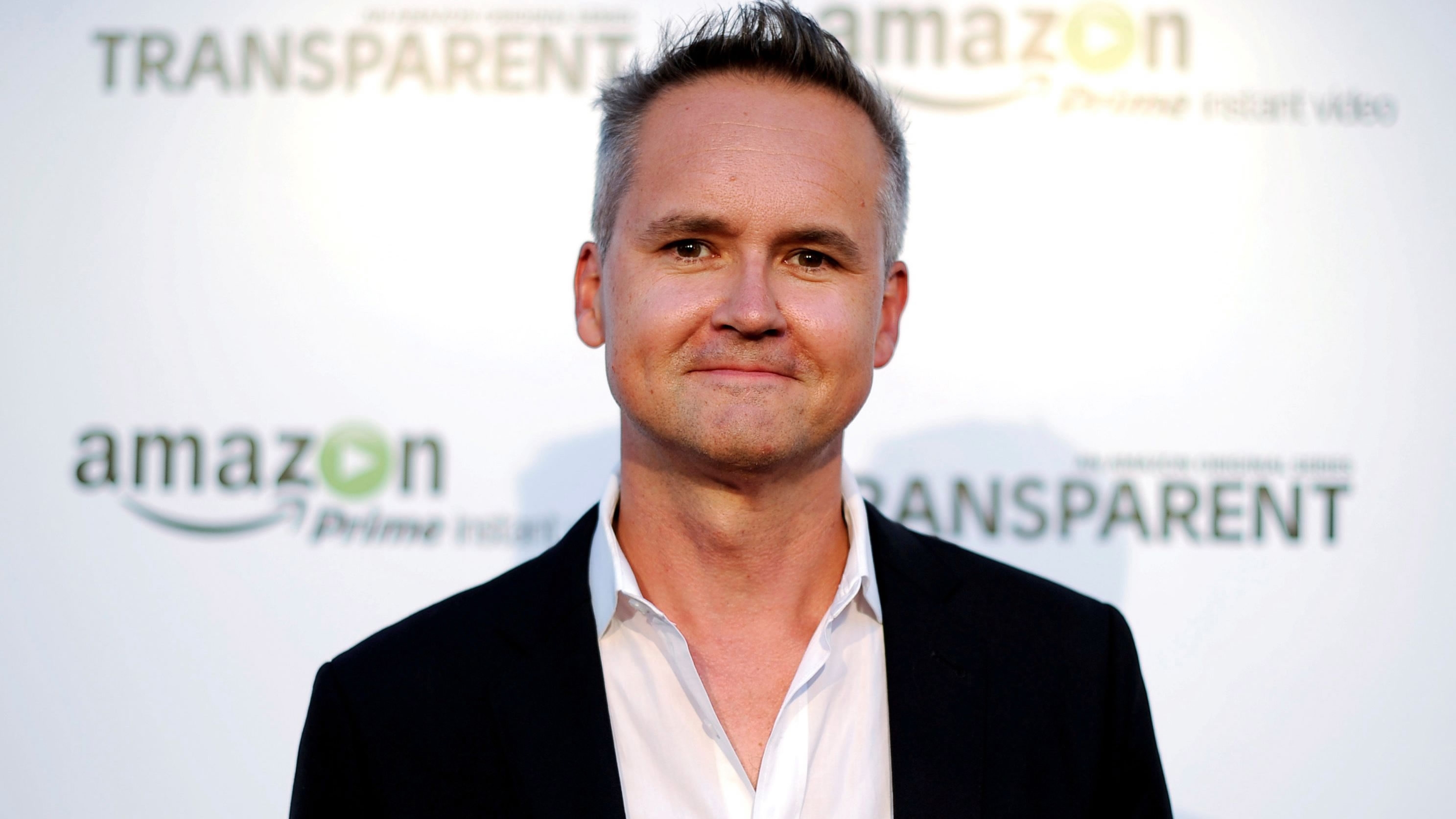 Amazon Studios chief Roy Price resigned, a company spokeswoman said on Tuesday, following allegations that he harassed a producer and took no action when an actress told him she was sexually assaulted by producer Harvey Weinstein.
Price went on a leave of absence last week and Albert Cheng, the studio's chief operating officer, remains interim head of the division, the spokeswoman said.
Price did not return requests for comment. 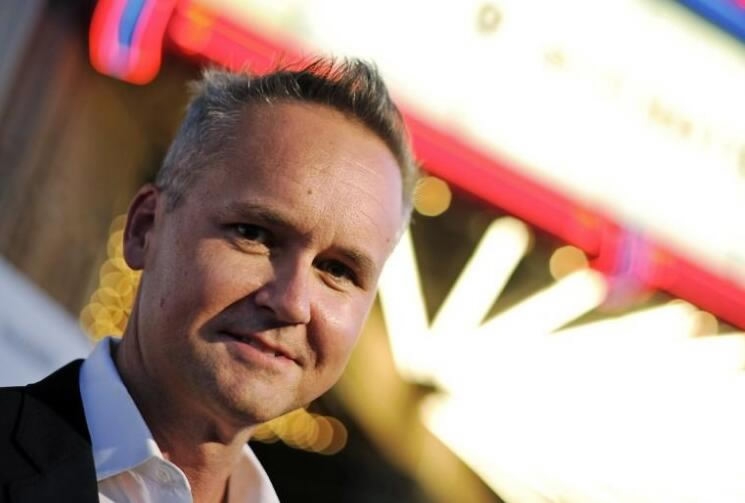 Many women have shared their experiences of mistreatment on social media using the hashtag #MeToo, in the wake of allegations of harassment against Weinstein in reports this month by The New York Times and The New Yorker.

Harvey Weinstein resigns from his company

The disgraced Hollywood mogul fighting decades of sexual abuse and harassment allegations, resigned Tuesday from the board of directors of the production company he co-founded, Variety reported.
Weinstein was sacked as co-chairman of the Weinstein Company on October 8, but continues to own 22 percent of the firm's stock and until Tuesday held a seat on the board, the entertainment magazine said. 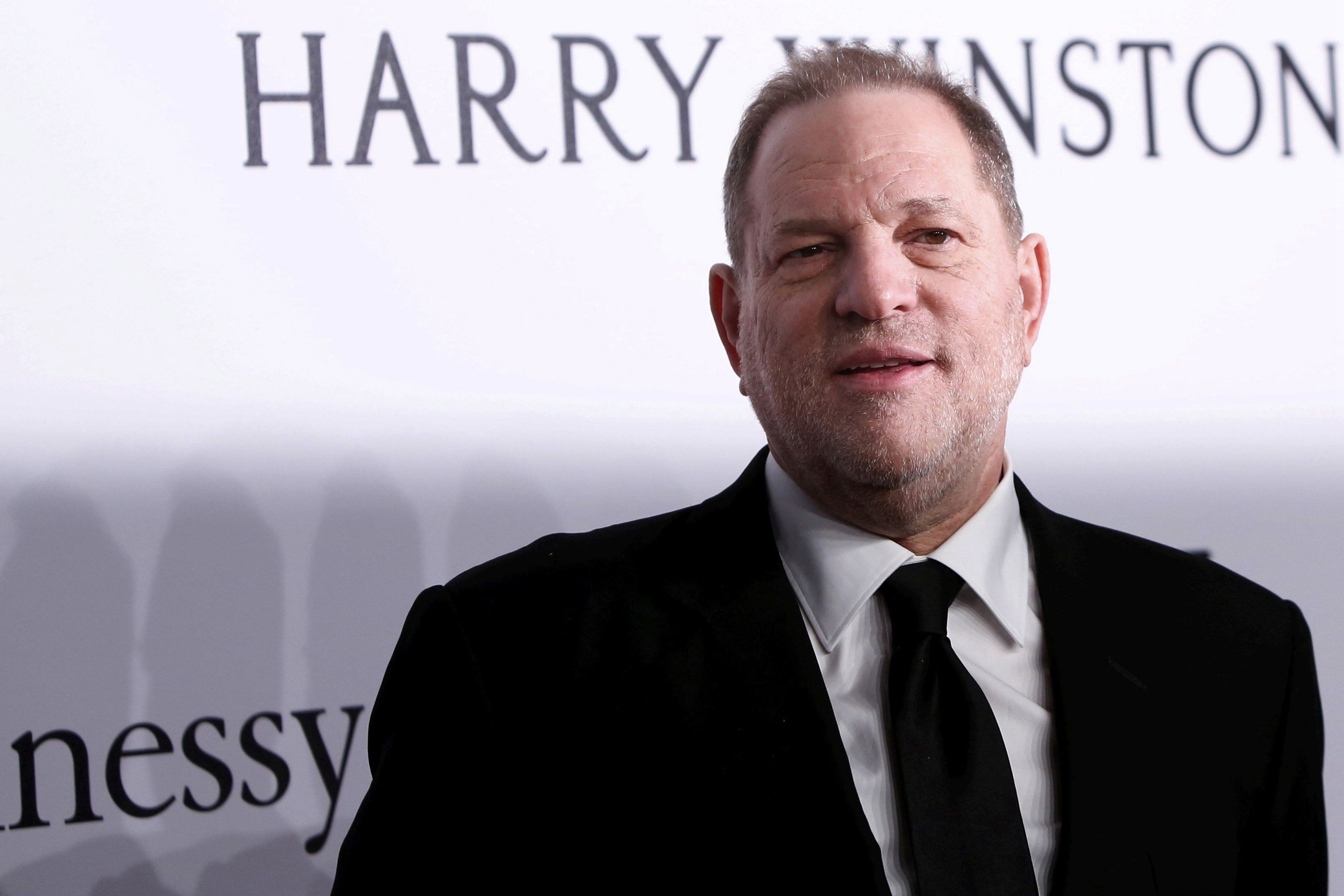 The Weinstein Company announced Monday that Colony Capital had agreed to provide an "immediate cash infusion" to the scandal-plagued studio, and that the two parties were in talks on a potential sale. Variety said there was apparent tension between remaining board members, who are exploring a sale, and co-founder Bob Weinstein, Harvey's brother, who said last week that the company was not for sale.
More than two dozen actresses, including stars Gwyneth Paltrow, Angelina Jolie and Mira Sorvino have come forward saying they were sexually harassed by the producer. The accusations against Weinstein include rape, assault and sexual harassment. Weinstein insists any sexual encounters were consensual. 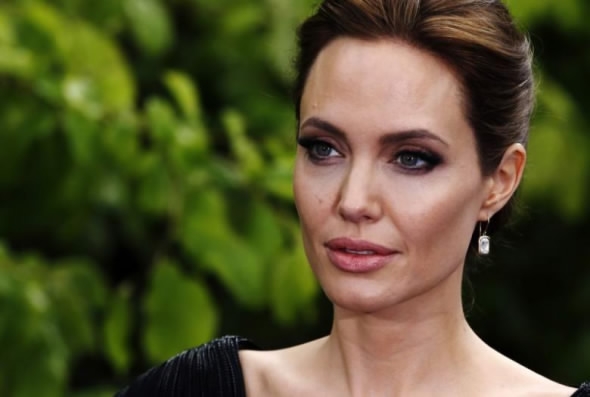 His films have received more than 300 Oscar nominations and 81 statuettes. He was expelled last week from the Academy of Motion Picture Arts and Sciences.

Toyota Motor Corp's Lexus unit said on Tuesday it is evaluating its partnership with film and TV production firm The Weinstein Company.
Lexus, Toyota's luxury brand, is a sponsor of reality TV show "Project Runway," which has been produced by Weinstein Co.
"Lexus does not condone any acts of sexual harassment, assault or discrimination. In light of recent allegations involving Harvey Weinstein, we are currently evaluating our partnership with The Weinstein Company, but have nothing to announce at this time," Lexus said in a statement.
10072km
Source(s): AFP ,Reuters