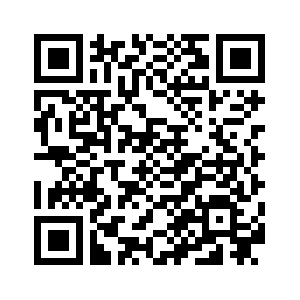 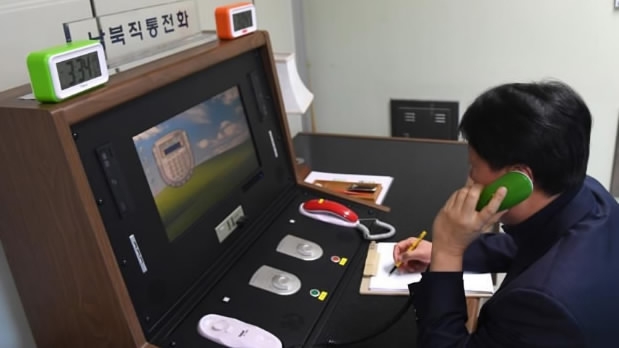 The Republic of Korea (ROK) and the Democratic People's Republic of Korea (DPRK) on Saturday held discussions to prepare for the high-level talks next week that will be the first face-to-face contact between Pyongyang and Seoul in over two years.
The two sides have begun communicating via a reopened cross-border hotline, and discussed the composition of delegations through exchanges of documents, according to an official from the ROK's Ministry of Unification.
"The formation of delegations could be completed as early as today," the official said.
Seoul reportedly proposed sending a five-member delegation to the talks.
According to officials from the ROK's presidential office, President Moon Jae-in was briefed later on the preparations for Tuesday's inter-Korean talks. 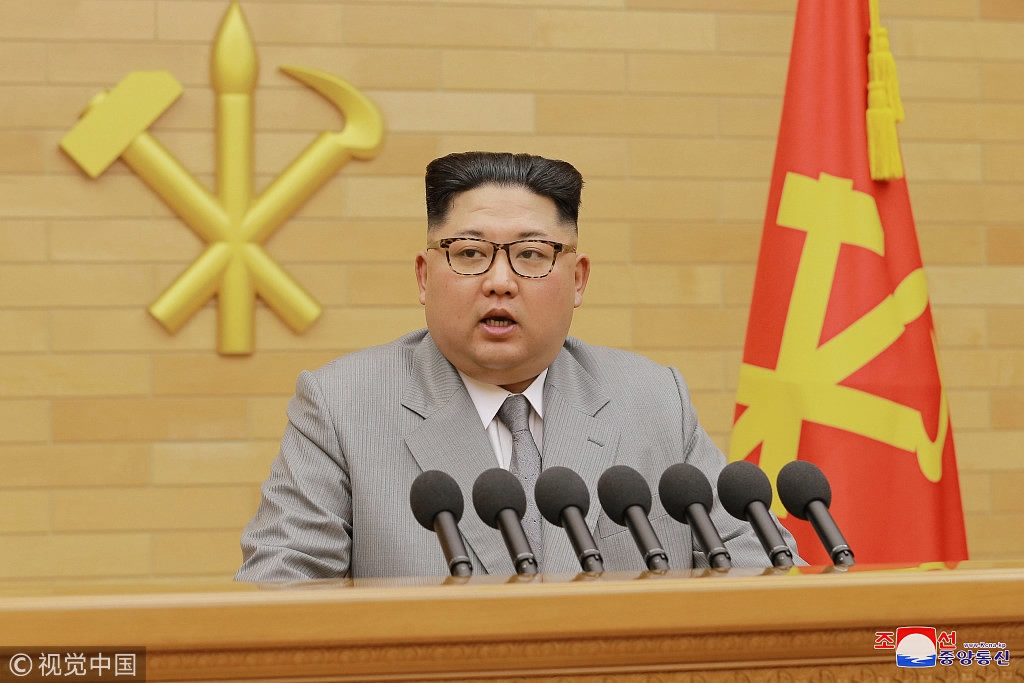 "Inter-Korean talks are the starting point for the settlement of peace on the Korean Peninsula and North Korean (DPRK) nuclear and missile problems. Against such a backdrop, President Moon has been receiving a detailed briefing on the current situation," said an official.
Positive signs have shown up on the Korean Peninsula recently as the DPRK leader Kim Jong Un said in his New Year message that Pyongyang is willing to send a delegation to the Winter Olympic Games hosted by the ROK next month, and he accepted the ROK's offer for talks next week.
"The main agenda items will include how to improve inter-Korean relations, including (the North's participation in) the games," Baik Tae-hyun, a Unification Ministry spokesman, told a press briefing Friday. 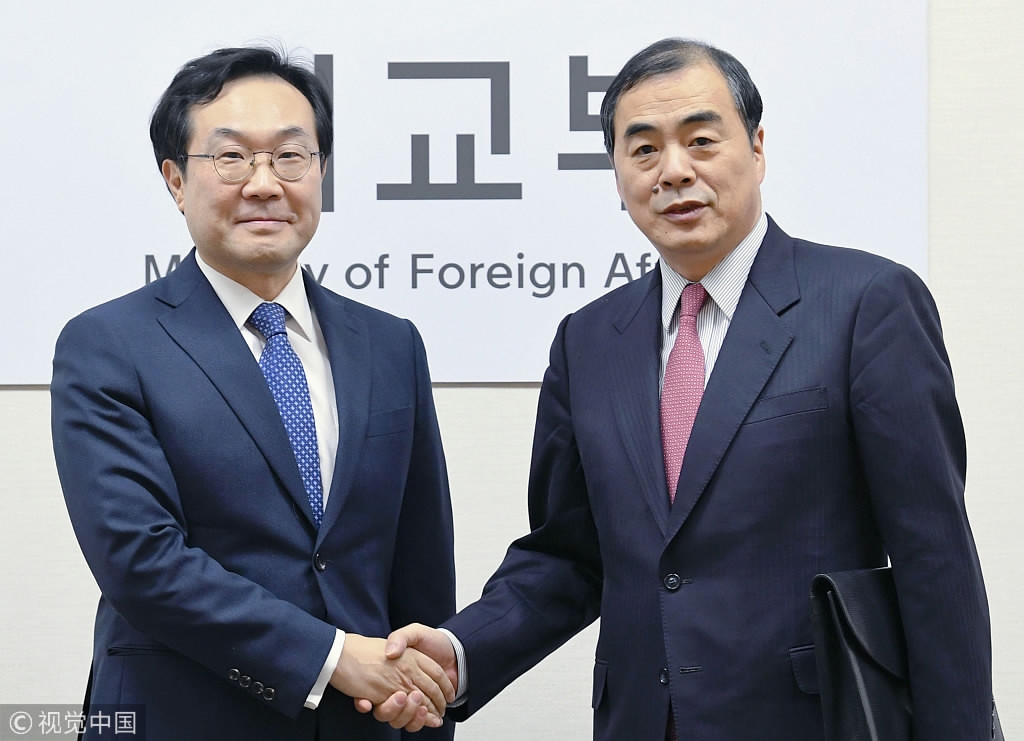 On the Winter Olympics, the two sides may discuss whether a DPRK delegation would travel by land and whether the two neighbors would march together under a unified Korean flag at the opening and closing ceremonies at the Games, said Yonhap News Agency.
The expenses including accommodation will be also discussed, added the agency.
Meanwhile, the Chinese special envoy for the Korean Peninsula issue, Kong Xuanyou, is currently in Seoul for two days of talks with his ROK counterpart, Lee Do-hoon.
During the talks, Kong hailed the efforts made by the ROK and the DPRK to reopen talks and ease tensions on the peninsula, and urged all parties to seize the positive signs in the situation to put the issue back on the track of peaceful settlement through dialogue.