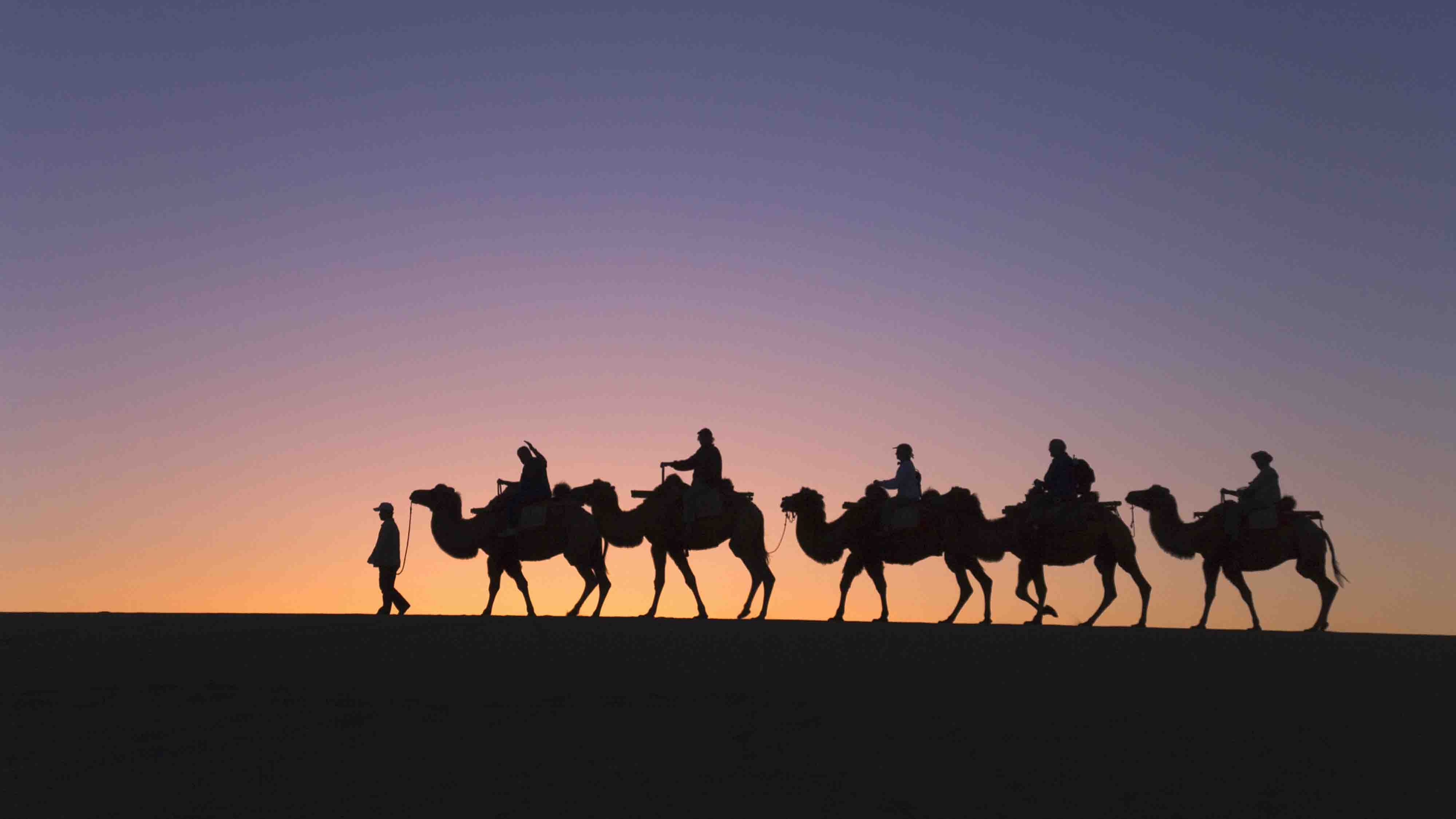 On April 26, Chinese President Xi Jinping commenced the second Belt and Road Forum for International Cooperation (BRF) in Beijing with a keynote speech. Hosting an audience of nearly 40 leaders from around the world and hundreds more officials and representatives, Xi spoke of the initiative's value and also sought to address concerns surrounding it.
UN Secretary-General António Guterres spoke highly of the Belt and Road Initiative (BRI), saying that it is "intrinsically linked to the 17 Sustainable Development Goals."
"I want to recognize China for its central role as a pillar of international cooperation and multilateralism," he said. The UN chief also urged the international community to take actions in countering potential risks of globalization and the 4th Industrial Revolution. 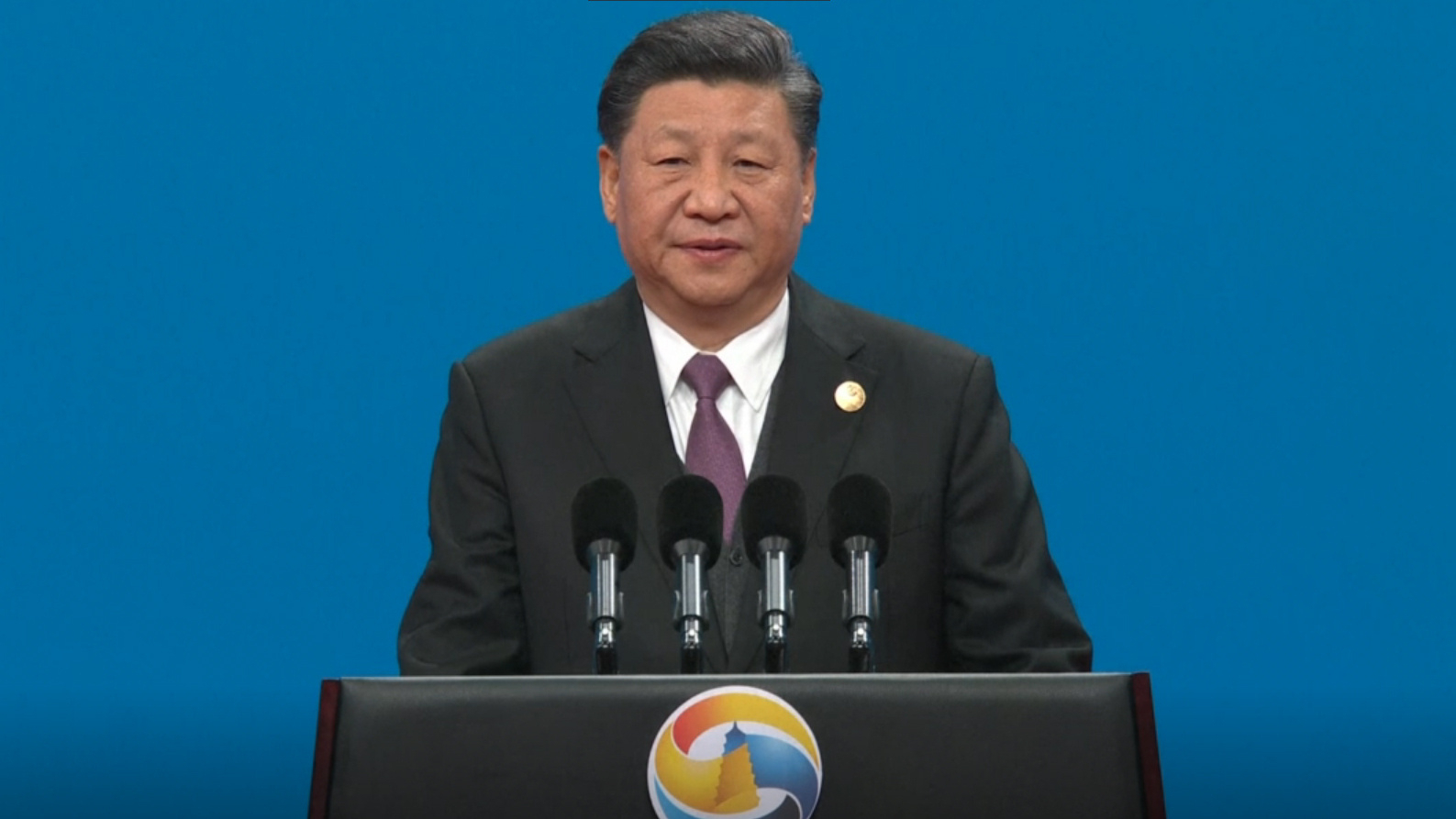 In an interview with The Point with Liu Xin on CGTN, Nicholas Rosellini, UN Resident Coordinator in China, remarked on what the 4th Industrial Revolution might bring to the world. According to Ambassador Rosellini, the Industrial Revolution 4.0 is "transformative" and brings new economic opportunities. He added that it is also "disruptive" in terms of widening digital gaps and social disparity between countries.
Also, Ambassador Rosellini remains positive on multilateralism: "Multilateralism is very resilient, and we can see the support from many countries in implementing global initiatives."
"There are many global challenges that require global solutions," Ambassador Rosellini stated. "China, as a permanent member of the UN Security Council and as a country that is very much behind the UN 2030 Agenda for Sustainable Development and the Paris Agreement, plays a very important role both by its own example of development and supporting other countries in their development."
According to an IMF UN study earlier this year, it is estimated that additional annual spending of 2.6 trillion U.S. dollars will be needed by 2030 in low-income and emerging markets for SDGs to deliver its outcome. The challenge is particularly large in fragile states. Without proper funding, the 2030 Agenda and the Sustainable Development Goals (SDGs) could be very difficult to reach. 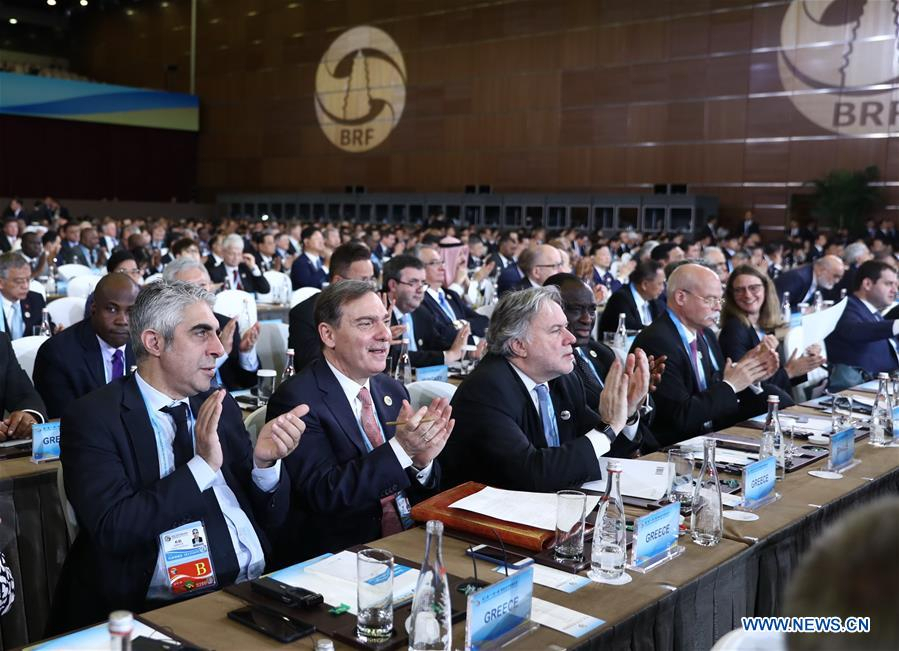 Admitting there is a financing gap in SDGs, Ambassador Rosellini said the SDGs include investment in infrastructure, energy and job creation, and the BRI has that in offer. "The Belt and Road Initiative can be a very useful platform to accelerate Sustainable Development Goals," he said.
Talking about China's development, Ambassador Rosellini commented that the poverty alleviation efforts of the country are "remarkable." He said the UN has witnessed the transformation of Chinese society and praised the government's measures in reforming the agricultural and industrial sector and investing in infrastructure, education and health sectors.
China has lifted some 800 million people out of poverty over the past four decades, according to the UN and the World Bank. The Chinese government now expects to eliminate the remaining pockets of extreme poverty in the country by the year 2020.
"One lesson from China is that you really do need to look at development as a package and concentrate not only on economic development but also on human development. I think China has shown that very well," Ambassador Rosellini said.
SITEMAP
EXPLORE MORE
DOWNLOAD OUR APP