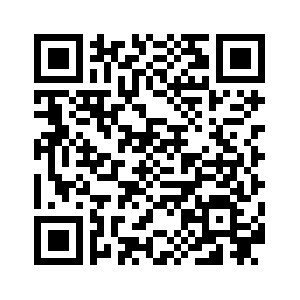 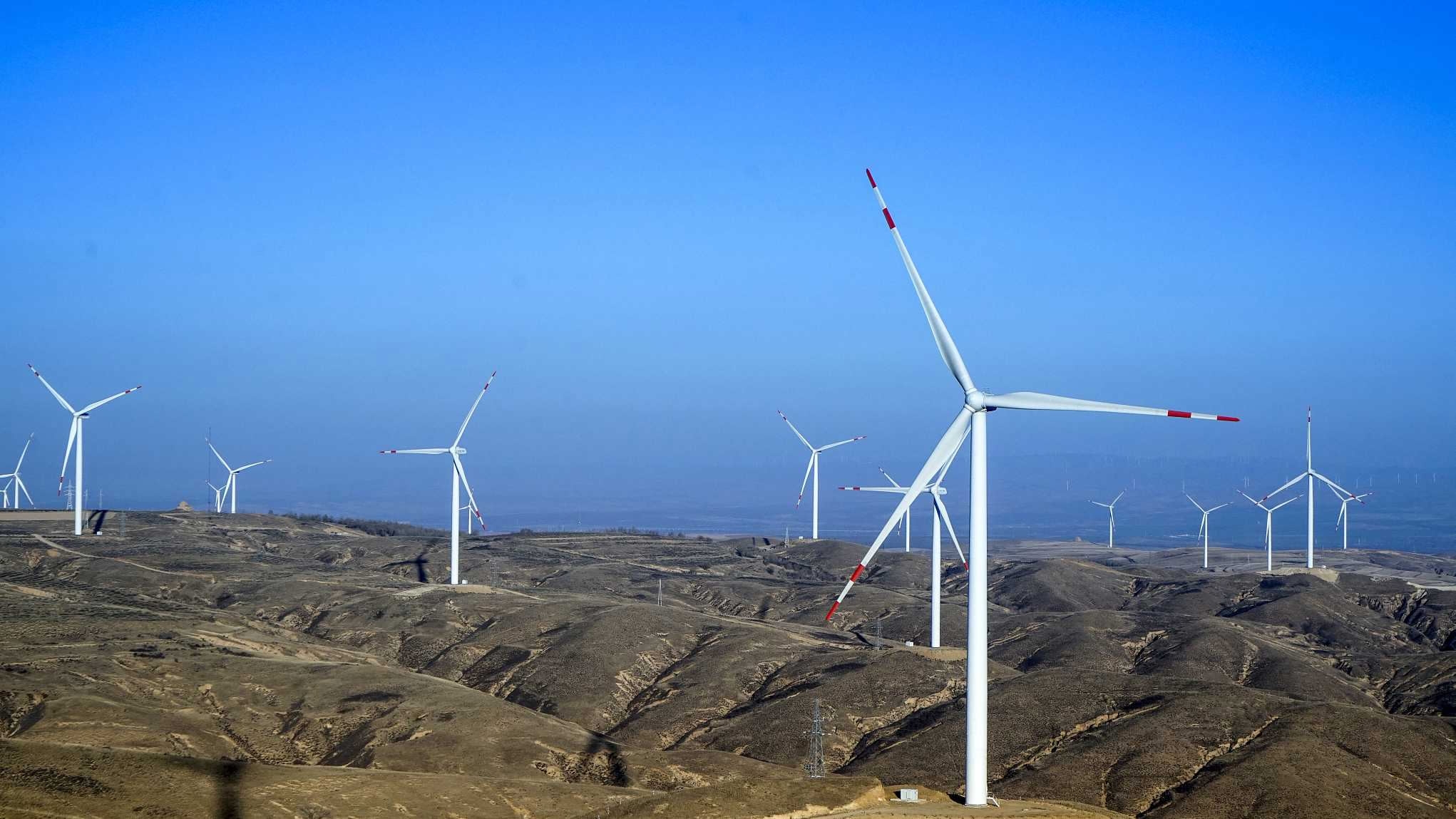 China's reform and opening up witnessed a "treatment after pollution" problem and learned its lesson from it. The country now vowed to not pursue economic growth at the expense of the environment - one lesson that China also wants to share with the countries joining in the Belt and Road Initiative (B&R).
Chinese President Xi Jinping called for building a "green, healthy, intelligent and peaceful" Silk Road while synergizing development plans and working for common development among the countries to promote a new type of international relations.
B&R per se is the greatest innovation in today’s world. As an all-around opening up strategy, the China-led initiative stresses broad consultation, joint contribution and shared benefits.

It also introduces new concepts for international cooperation in the 21st century, such as Building Global Energy Interconnection (GEI) for Green and Low-carbon Development, which was put forward by Chinese President Xi Jinping in 2015 to facilitate the implementation of the 2030 Sustainable Development Agenda and promote the sustainable development of energy, economy, society and environment around the globe.
As Confucius said, “If one wishes to stand on one’s own feet, one must help others to stand on their own feet; if one wishes to succeed, one must help others to succeed.” Every country has their own development needs and China’s B&R aims to help other countries to achieve their own goals set down by the UN’s 2030 Sustainable Development Agenda
Sixty-eight percent of world poverty alleviation can be attributed to China. Moreover, the country also helps the 1.1 billion people (350 million in India) to have access to electricity using the Chinese trinity comparative advantage of “Smart Grid + UHV + Clean Energy” to cut carbon emission.
The Global Energy Interconnection Development and Cooperation Organization (GEIDCO), with its permanent office in Beijing, is an international organization among willing firms, associations, institutions and individuals who are dedicated to promoting the sustainable development of energy worldwide. 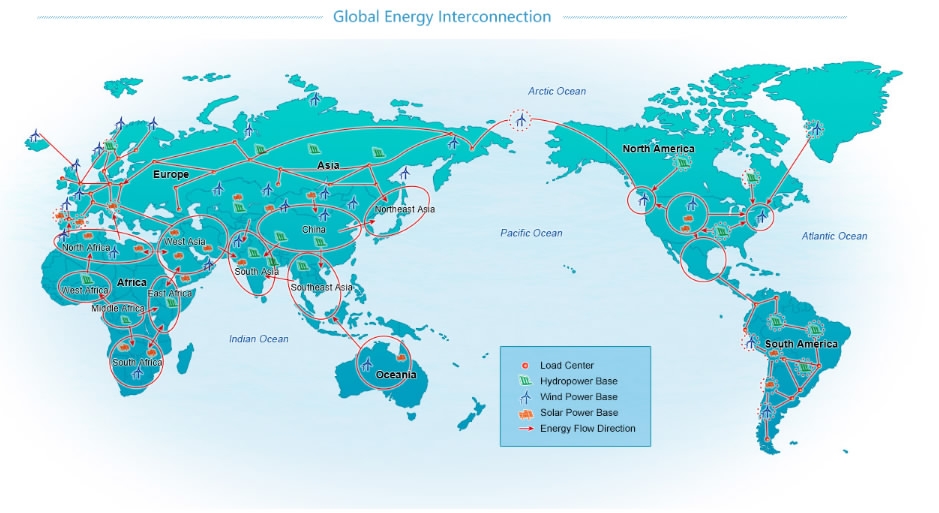 The purpose of GEIDCO is to promote the establishment of a Global Energy Interconnection (GEI) system, to meet the global demand for electricity in a clean and green way, to implement the United Nations' “Sustainable Energy for All” and climate change initiatives, and to serve the sustainable development of humanity.
The founding of GEIDCO marks the transition of GEI from a concept to strategy implementation. Looking forward, GEI will promote South-South and South-North cooperation, and help transform the resource advantage into economic advantage in regions like Asia, Africa and South America. This will help address power shortage and poverty, narrow regional gap and difference. Life will be better as the world gradually turn into a bright, peaceful and harmonious global village with sufficient energy, blue sky and green land.
In general, jointly building the Belt and Road is in the interests of the global community. Reflecting the common ideals and pursuit of human societies, the initiative is a positive endeavor that seeks new models of international cooperation and global governance. The Belt and Road will inject new positive energy into world peace and development. 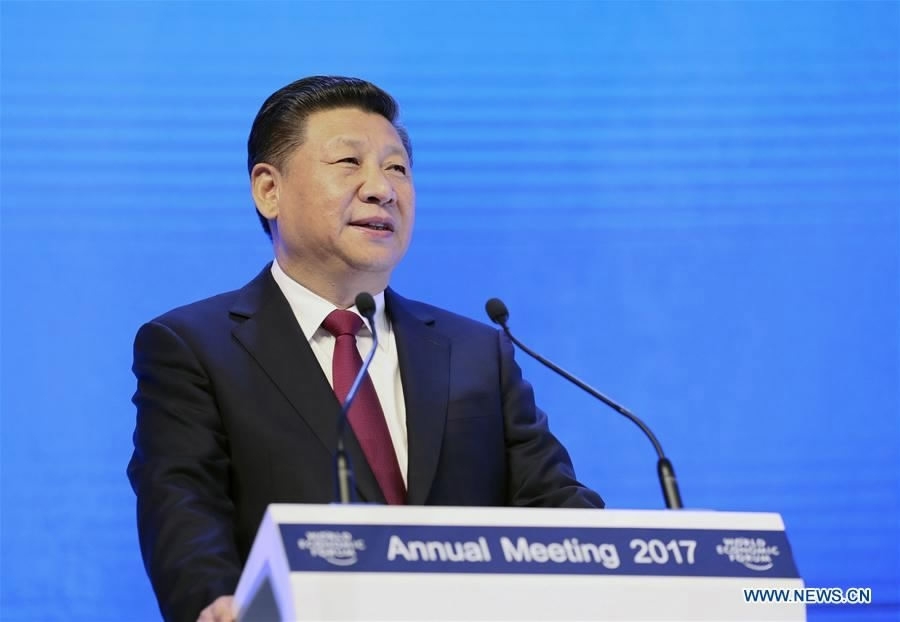 Chinese President Xi Jinping delivers a keynote speech at the opening plenary of the annual meeting of the World Economic Forum in Davos, Jan17, 2017. /Xinhua Photo

Chinese President Xi Jinping delivers a keynote speech at the opening plenary of the annual meeting of the World Economic Forum in Davos, Jan17, 2017. /Xinhua Photo

As President Xi said, B&R is for the purpose of building the community of a shared future. And to make our world clean and beautiful by pursuing green and low-carbon development is one of the five pillars of building a community of a shared future for mankind.
(Wang Yiwei is a Jean Monnet Chair Professor at Renmin University of China. The article reflects the author's opinion, and not necessarily the view of CGTN.)