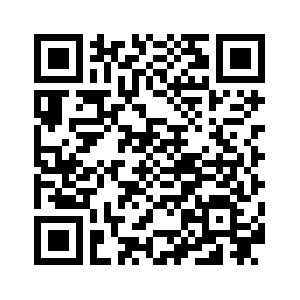 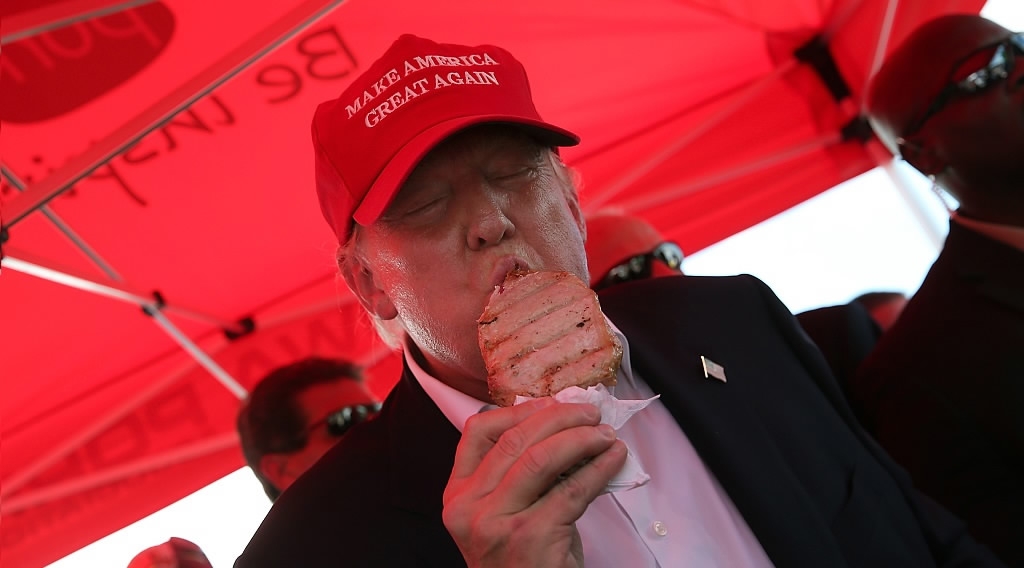 ‍Donald Trump will undergo his first official medical checkup as US president on Friday. The physical examination has been common practice for US presidents for decades.
But why is it done, is it a requirement and what can Trump expect from his test?
What is the presidential physical?
The physical is a regular medical checkup performed by the president’s physician. The purpose is to give the public a complete picture of the president’s health and confirm that he is fit to remain in office.
The exam usually includes chest X-rays, an eye examination and neurological, pulmonary, cardiac and gastrointestinal tests. 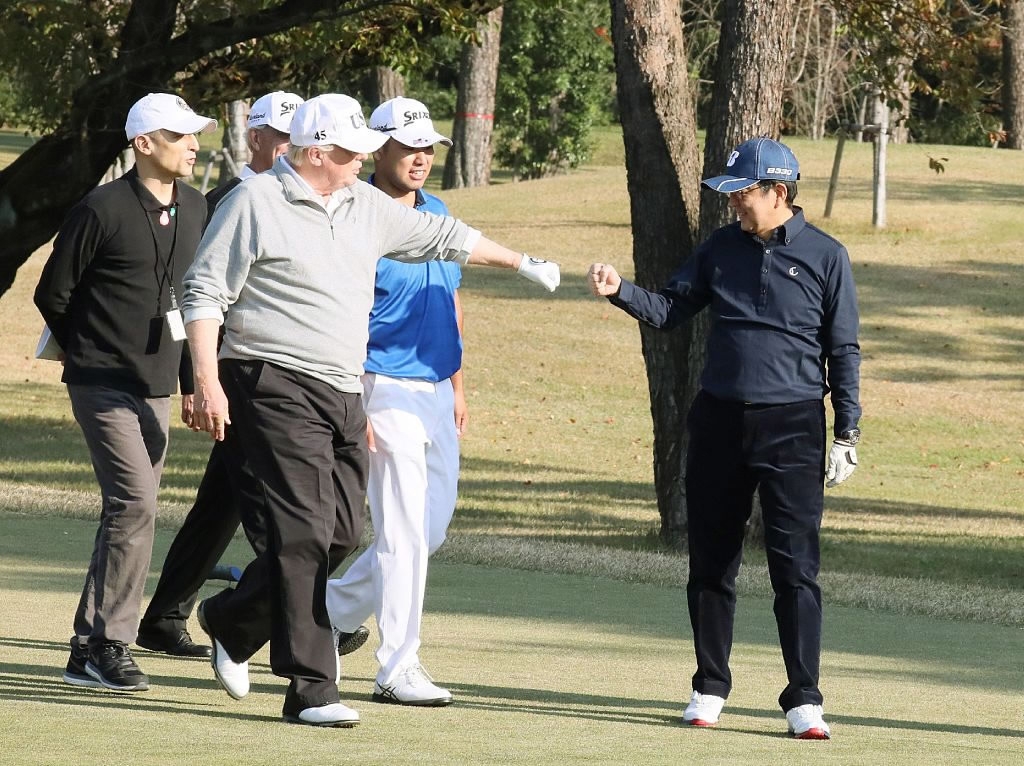 The doctor’s report will also note vital statistics (height, weight, age), blood pressure, heart rate, cholesterol level and medical history – from broken bones to past surgical procedures – as well as diet and exercise regime, health-related habits such as drinking and smoking, and prescription medication and supplements the president is taking.
Why do US presidents do this?
The president is not required by law to have a regular medical checkup, but the last few have done so.
This is partly to do with the fact that a number of US presidents have kept serious illnesses and health issues from the public over the years. Some even suffered a stroke or heart attack while in office that hindered their ability to run the country. 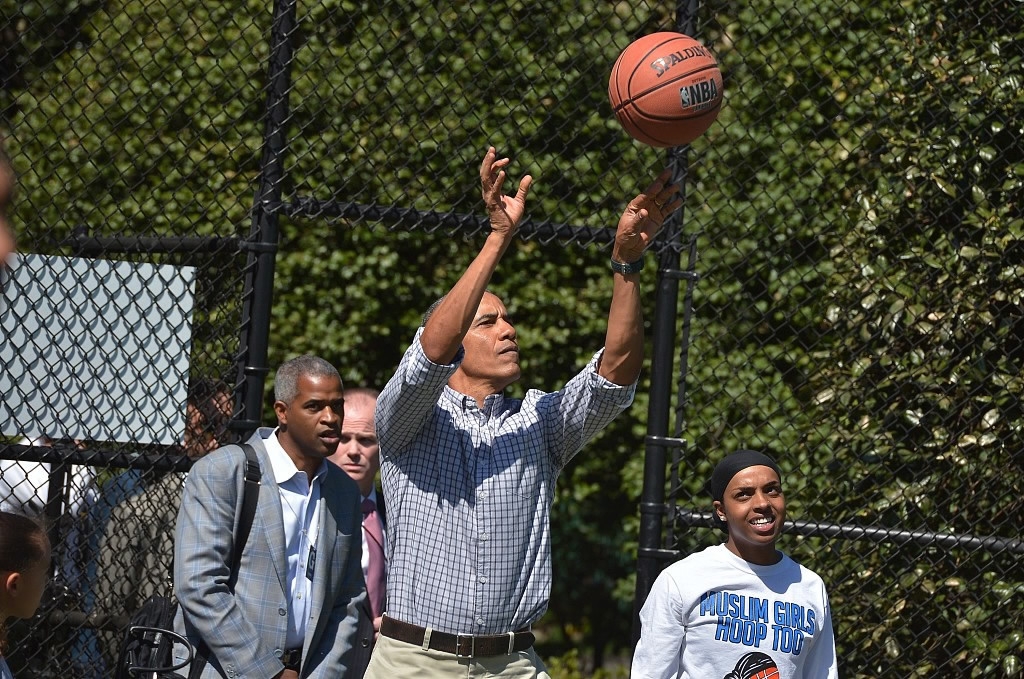 US President Barack Obama takes a shot while playing basketball at the White House on April 6, 2015 in Washington, DC. /VCG Photo

US President Barack Obama takes a shot while playing basketball at the White House on April 6, 2015 in Washington, DC. /VCG Photo

The medical checkup does not need to be on a yearly basis: Barack Obama had four over his eight years in the White House.
What is made public is also up to each administration: the exam report is published with the president’s approval.
What can Trump expect?
Trump is scheduled to undergo his physical exam at Walter Reed National Military Medical Center in Bethesda, Maryland.
During the election campaign, he got panned for an exaggeratedly glowing review given by his doctor, Harold N. Bornstein, who wrote that “if elected, Mr. Trump… will be the healthiest individual ever elected to the presidency.”
Bornstein also said the candidate’s “physical strength and stamina are extraordinary” and his lab results were “astonishingly excellent.”
Details from a later report, however, indicated Trump would be classified as overweight. 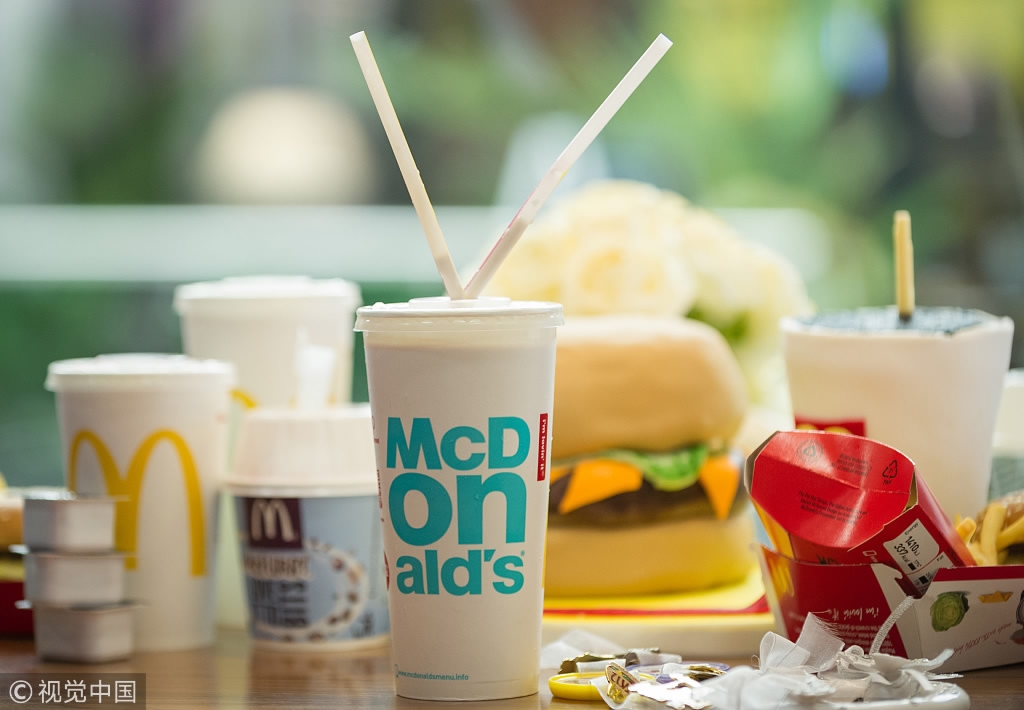 A recently published book by former Trump aides meanwhile described a daily diet based on fast food and packaged snacks, with “four major food groups: McDonald's, Kentucky Fried Chicken, pizza, and Diet Coke.”
While Trump does not drink or smoke, a typical dinner could consist of “two Big Macs, two Filet-O-Fish, and a chocolate malted (milkshake)," the book said.
Unlike his predecessors who made a point of keeping fit, the 71-year-old Trump is not one to exercise except for the occasional round of golf. He is also the oldest man ever elected president of the United States.
White House spokeswoman Sarah Huckabee Sanders has said the report from the physical will be made public but how much is released remains to be seen.
Do other countries do this?
The presidential physical is not something commonly found around the world. 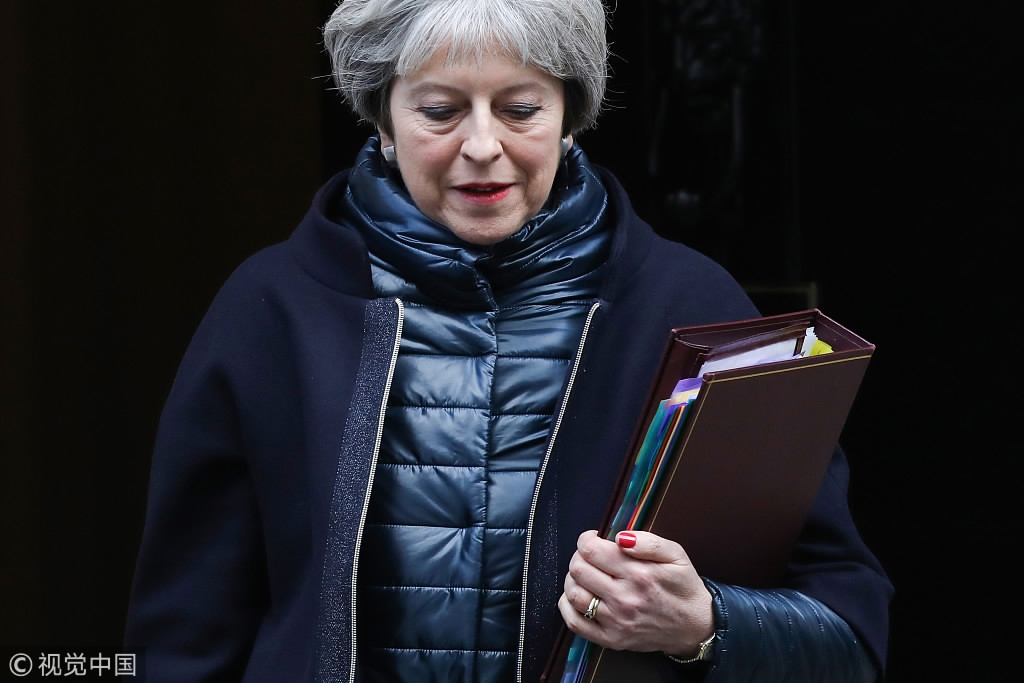 French presidents have repeatedly vowed to be open about their health ever since Georges Pompidou died of cancer while in office in 1974. The majority, however, went back on their promise once at the Elysee.
Most notoriously, Francois Mitterrand published regular health reports during his 14 years as president, but it later emerged most of these were falsified to leave out his own battle with cancer.
Where an official checkup is not the norm, some leaders have still been open about their medical problems. British Prime Minister Theresa May has spoken about her diabetes, while former Israeli Prime Minister Ehud Olmert called a press conference in 2007 to reveal he was suffering from prostate cancer.
In the vast majority of cases however, world leaders’ health problems have been kept under wraps, often until they are no longer in power.
11159km