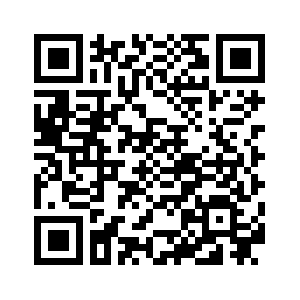 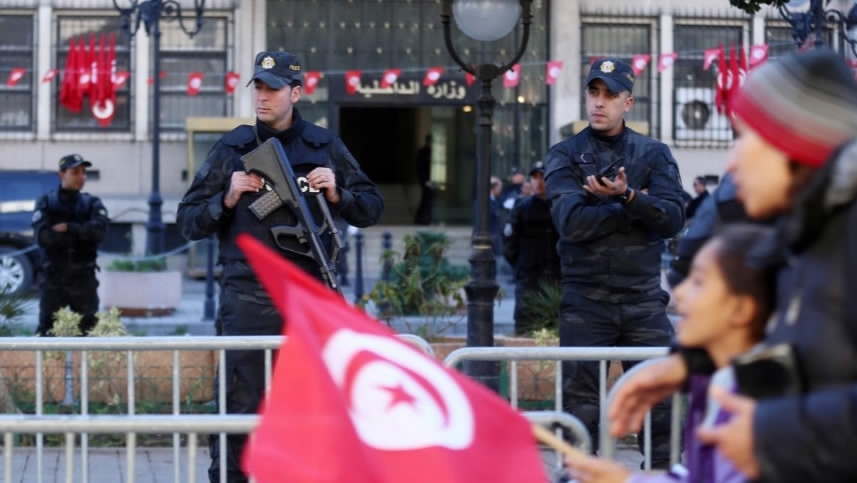 After a relatively calm two days, protests against austerity measures began again on Sunday in two areas of the Tunisian capital Tunis and Feriana.
After nearly a week of, at times, violent protests, police used tear gas against dozens of young protesters in the Ettadamen district of Tunis who were demonstrating over a tax hike.
A witness saw youths of around 20 years old throwing stones at police cars and setting fire to tires before security forces drove them back with tear gas.
Witnesses said that violent protests were also taking place in the Kram district of the capital. 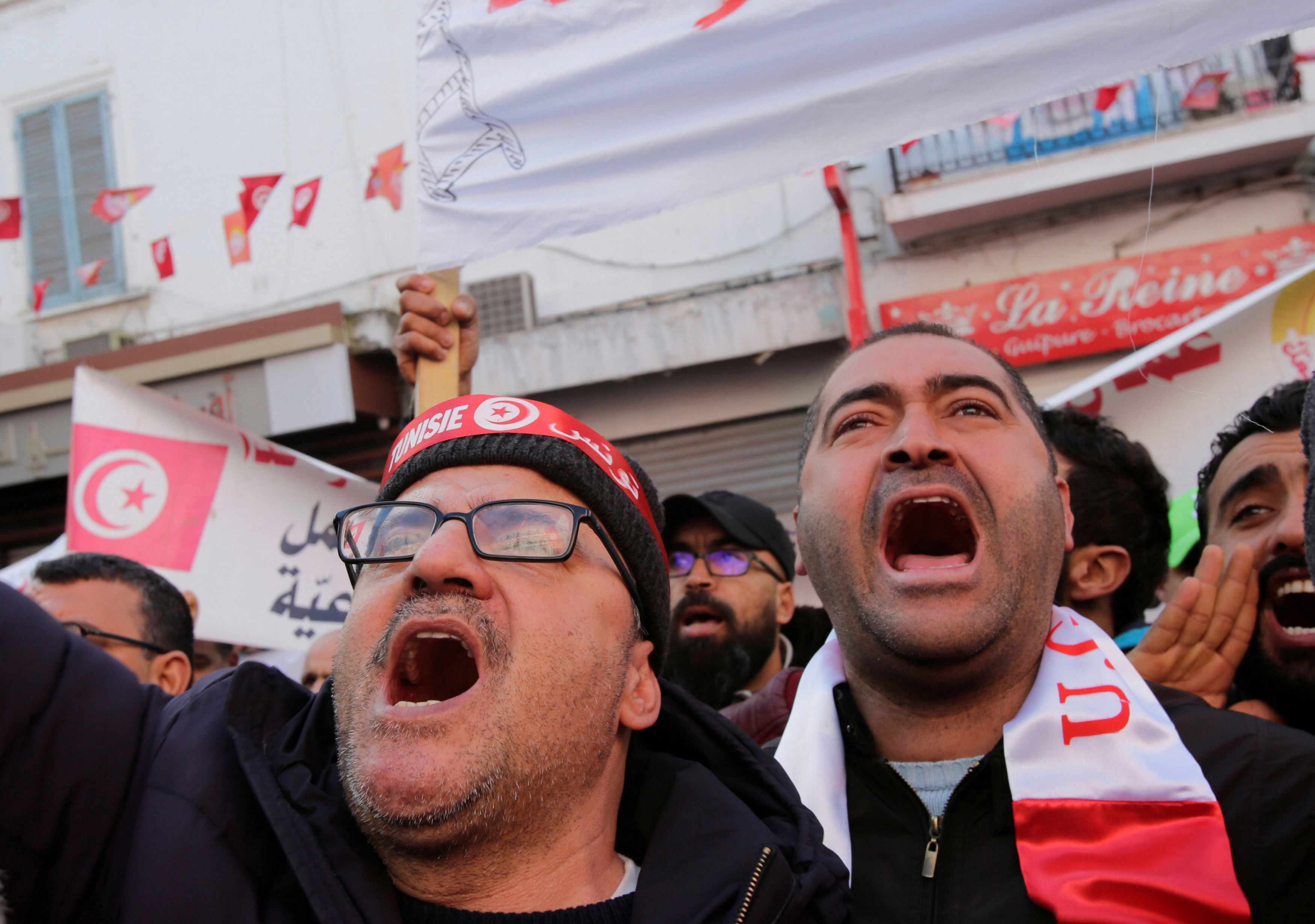 Protesters in Feriana, near the Algerian border, tried to cut off roads and police chased protesters through the streets.
Protests erupted last Monday in several towns and cities across Tunisia following tax and price hikes imposed on Jan. 1 by a government seeking to reduce a budget deficit to meet an agreement with its international donors.
Earlier on Sunday, hundreds of Tunisians demonstrated peacefully against government austerity measures in the capital on the seventh anniversary of the ousting of former president Zine El Abidine Ben Ali.
According to the interior ministry, almost 800 people have been arrested for vandalism and acts of violence, including throwing petrol bombs at police stations.
The government late on Saturday pledged extra aid for poor families and those in need in response to the demonstrations, but protesters still took to the streets, holding banners with slogans against rising prices and new taxes.
One rally took place in front of the Labor Union (UGTT) headquarters and several other protests were held along the central Habib Bourguiba Avenue, where hundreds of riot police had been deployed.
“This is what the government has done to us,” said one protester named Fouad. “Pockets are empty because of unfair decisions by the government [...] I am a professor and my wife is a teacher, but we are suffering today to meet our needs.” 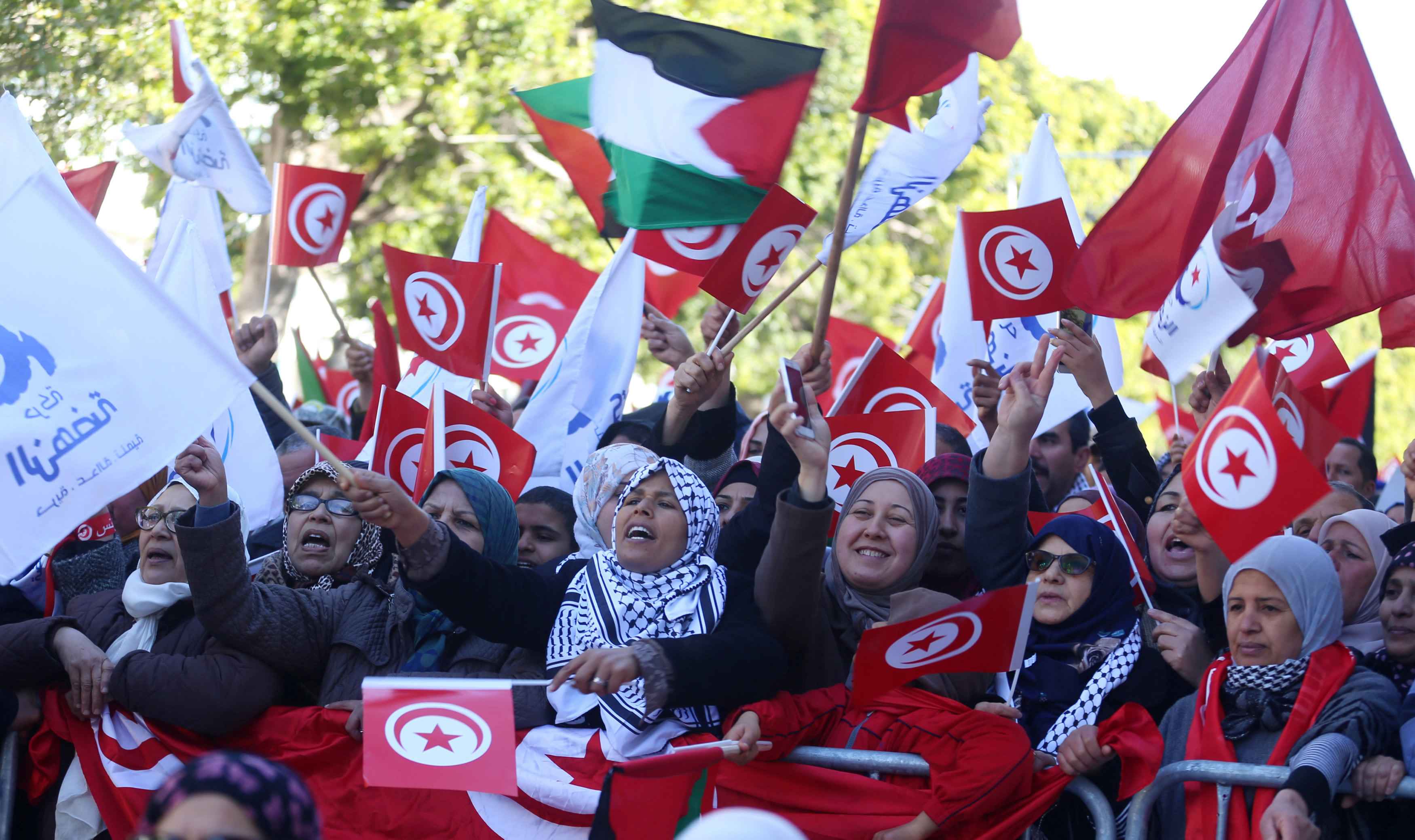 “We have only won the freedom of expression after the 2011 revolution... but we will remain in the streets until we win our economic rights just as we have our freedom,” he added.
Police were seeking to separate supporters of the opposition Popular Front (PF) party and the Islamist Ennahda party, which is part of the ruling coalition. The government and Ennahda accuse the PF party of being behind some of the violence last week.
The cost of fuel and some consumer goods prices has increased, and taxes on cars, phone calls, Internet usage, hotel accommodation and other items have also gone up.
Tunisia has been hailed as the only democratic success of the Arab Spring: The one Arab country to topple a long-serving leader in that year’s uprisings without triggering widespread violence or civil war.
But Tunisia has had nine governments since the overthrowing of Ben Ali’s, none of which have been able to resolve deep-rooted economic problems. The economy has worsened since a vital tourism sector was nearly wiped out by a wave of deadly militant attacks in 2015, and has yet to recover, despite improved security.
Source(s): Reuters