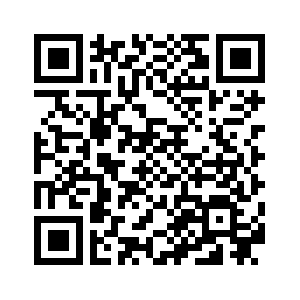 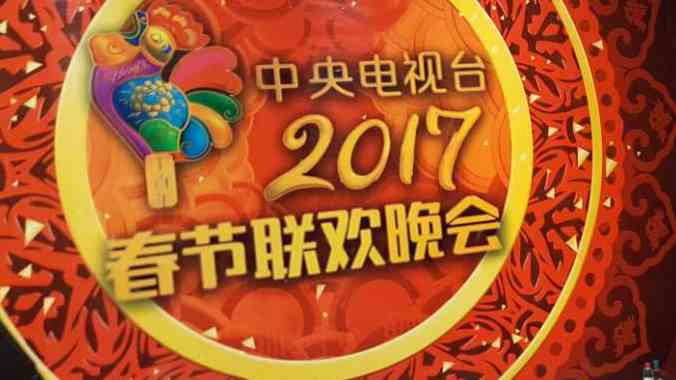 For the world outside, Chunwan is the most watched TV show on Earth. It’s China’s biggest annual party; an epic extravaganza viewed by nearly 800 million people every year.
But for millions of ordinary Chinese, the meaning of Chunwan couldn’t be simpler: it is a symbol of Chinese family culture.
Screened by national broadcaster CCTV since 1983, Chunwan may look very old-fashioned compared to today’s standard. But the first Spring Festival Gala still set the path for all of those that followed 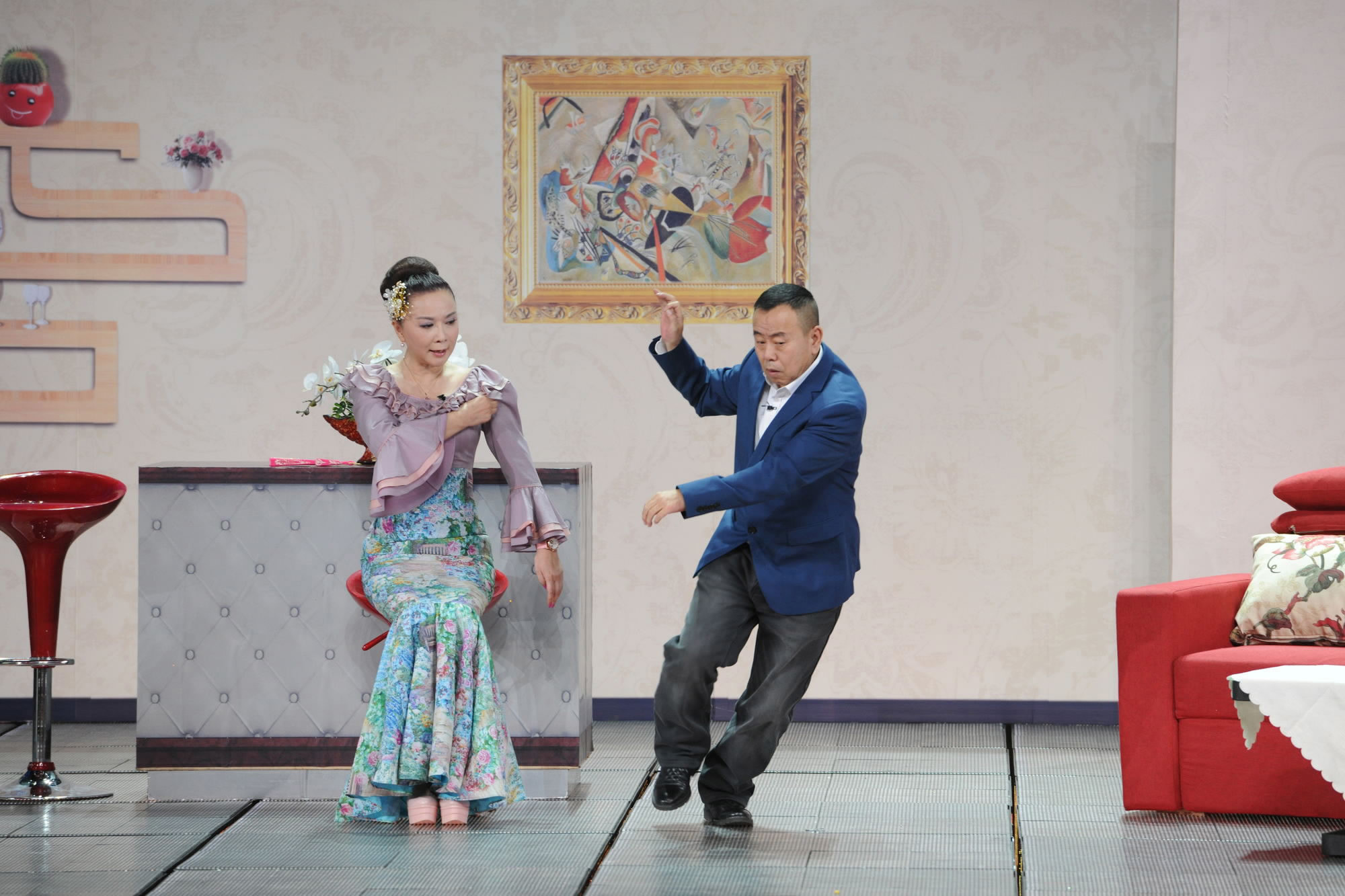 Basically, the show can be divided into two categories: language-focused programs such as stand-up comedies or skits, and other art performances including singing or dancing, acrobatics, martial arts and magic shows.
Language programs are always the most talked-about parts of Chunwan. In 1984, a famous episode entitled “Eating Noodles” was aired. It was considered the beginning of Xiaopin, a performance art form that is particularly suitable for the gala.
Together with Xiangsheng – standup comedy - the two art forms never lost their presence on the Chunwan stage. Also, the language programs on Chunwan are a reflection of social issues at different times.
For those who cannot speak Chinese, the art performances also give them another chance to experience the richness of Chinese culture.
For artists or individuals, the Chunwan stage could be their big chance – many performers became household names in China after appearing on the show, even some foreigners. 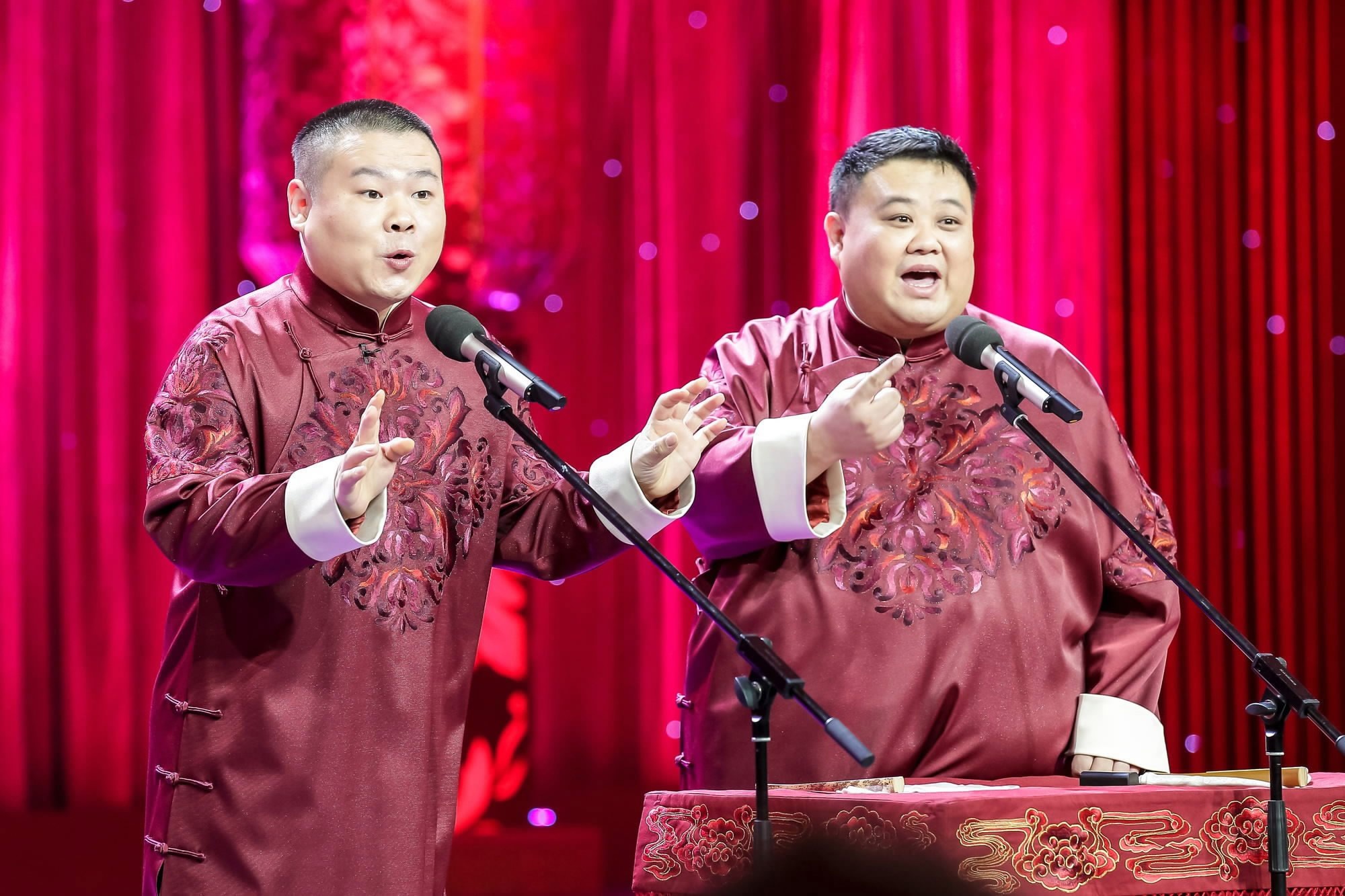 In 1999, Chunwan was broadcast online for the first time. The golden age of television started to give way to the rapid spread of the Internet.
In recent years, Chunwan has tried to reestablish itself with some new elements, such as interaction with the audience through smartphones, more youth groups and Internet celebrities.
Although many people still watch the show every year, but can a four-hour show really fit with modern society’s short attention span?
Just like anywhere else in the world, traditional variety shows have slowly given way to computer games, smartphones, social networks, and so many other options to choose from. But then again, Chunwan is beyond a television show – it’s a nationally shared experience.
It has become a ritual for many Chinese families, including overseas Chinese, to tune in to the show on Chinese New Year's Eve – to feel the warmth of family reunion, to put down their phones just for a little while, and to have a warm conversation surrounding the television set that we seldom take the time for anymore.
And that’s when we begin to realize, there’s something fundamentally unchanged.
(Video by Xu Jiye)
2km