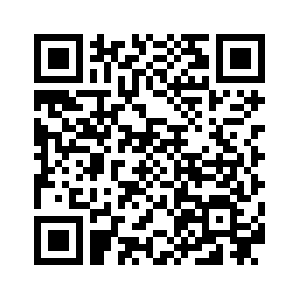 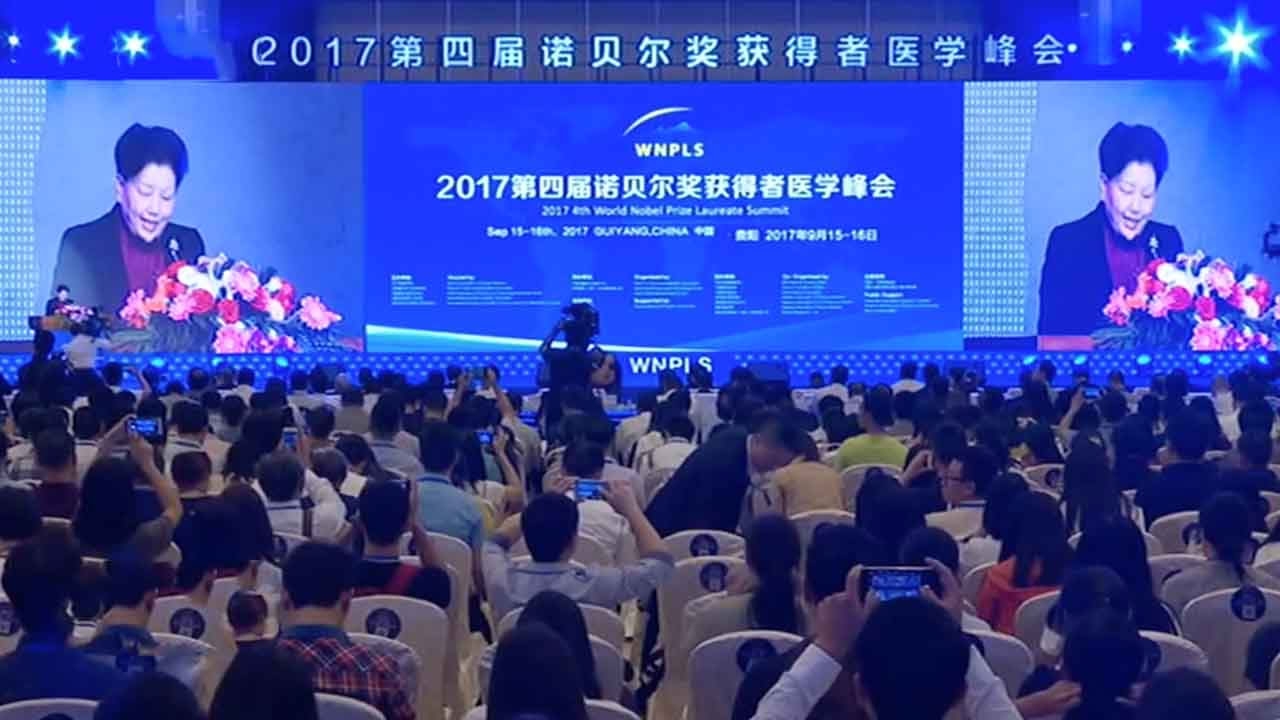 Traditional Chinese medicine (TCM) and its path to modernization is one of the highlights of the fourth annual World Nobel Prize Laureate Summit, which was held on September 15-16 in the southwestern Chinese city of Guiyang. During the event, Nobel Prize laureates and industry experts exchanged ideas on how to further develop the centuries-old practice.
TCM has been practiced in China and in surrounding countries for thousands of years and it drove the discovery of a Nobel-winning anti-malarial drug, Artemisinin, which has saved millions of people's lives in the modern era.
Despite its popularity, experts say there is a long way to go before its drugs pass the rigorous scientific standards of Western pharmaceuticals.
"I’ve not seen evidence that is not the placebo effect in many cases. I’m sure that there are things that have some active ingredients, find out what they are, do the clinical trials to see if it works. If you don’t do the clinical trials, you will never know," said Dr. Richard J. Roberts, Nobel Laureate in Physiology or Medicine. 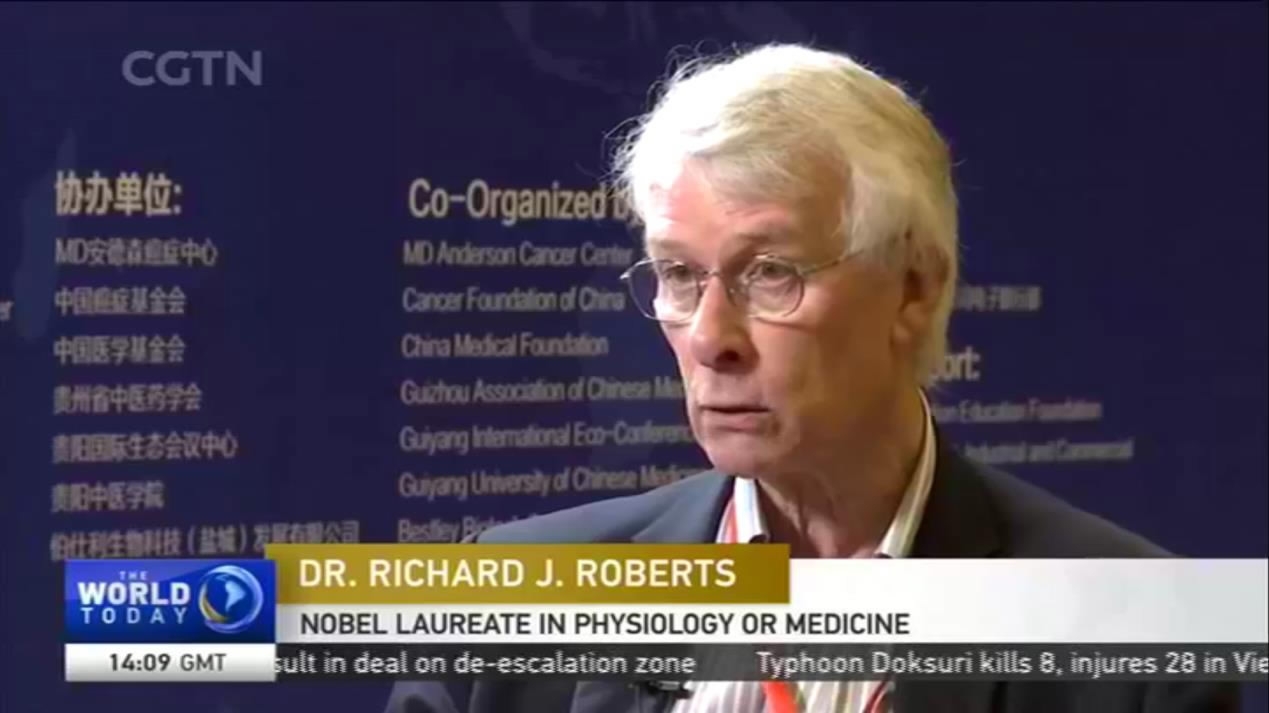 Liang Bin, chairman and pharmacist with Guizhou Warmen Pharmaceutical echoed Dr. Roberts's comments.
"The biggest challenge in modernizing traditional Chinese medicine is to let more people know and accept it. We need evidence and data to prove its efficacy."
"For example, if a TCM doctor says a drug is very good – how good is good? We have to ask ourselves if we have conducted clinical trials. Have we collected sufficient data? And then the efficacy can be proven by both evidence and data, and more people across the world will accept TCM," Liang explained.
In an exclusive interview with CGTN, 2004 Nobel Laureate in Chemistry Aaron Ciechanover said: "So what can you do? Let’s say you have an herb that you believe is working against heart disease. You take the herb and set a model for heart disease in mice, dogs, cats or whatever you like, and gradually you start to purify the ingredient and at the end, you get it into a drug. And it’s a new drug that is unknown to people until now." 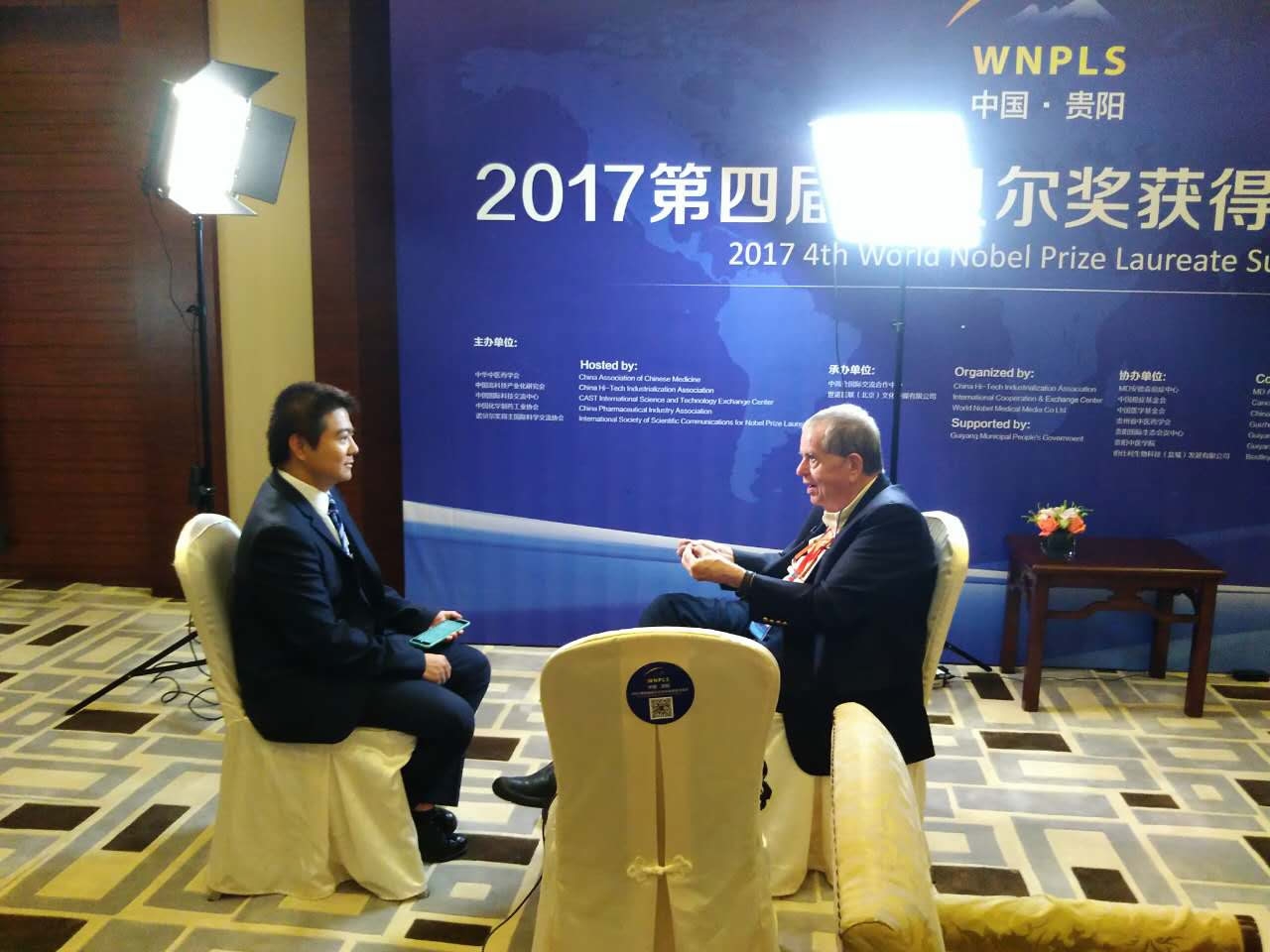 "China has its advantage. It’s tradition of centuries of developing hundreds of hundreds of so-called drugs. Many of them will be flushed into the sink, but the very few we make it will bring China to fame, help the world, and bring a lot of money to the industry. It will boost the whole economy and human health," Ciechanover added.

Watch the video below to get insight on how Aaron Ciechanover sees the huge potential in TCM Modernization: 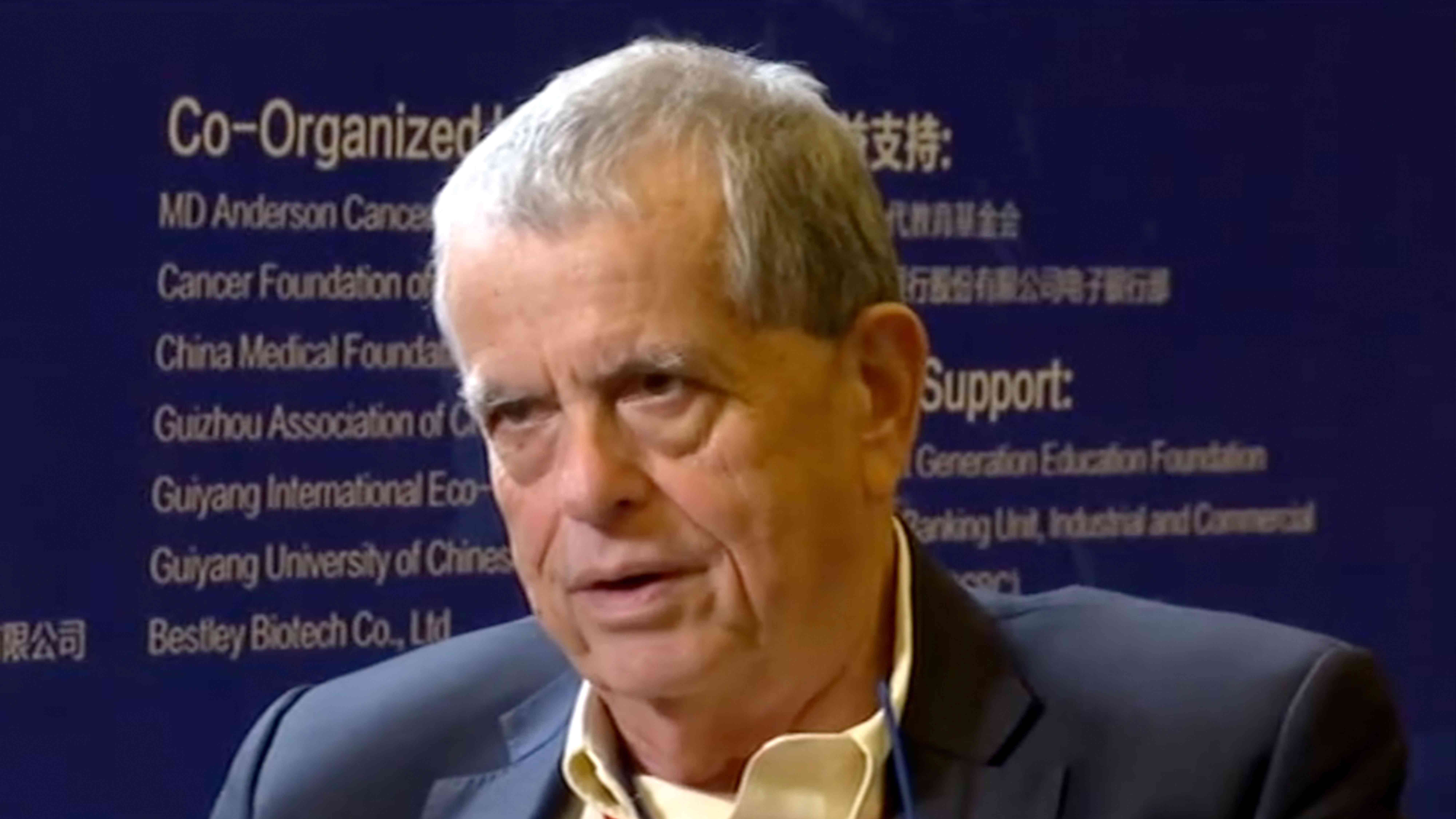 Aaron Ciechanover said acupuncture is effective in pain relief, and the key in TCM modernization is to find active ingredients. Meanwhile, he called for modern research in China for the development of the TCM industry.
1731km