Koreas to march together under unification for PyeongChang Olympics
By Natalie Carney ,Wang Meng 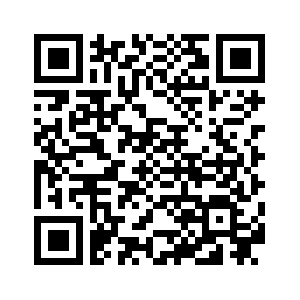 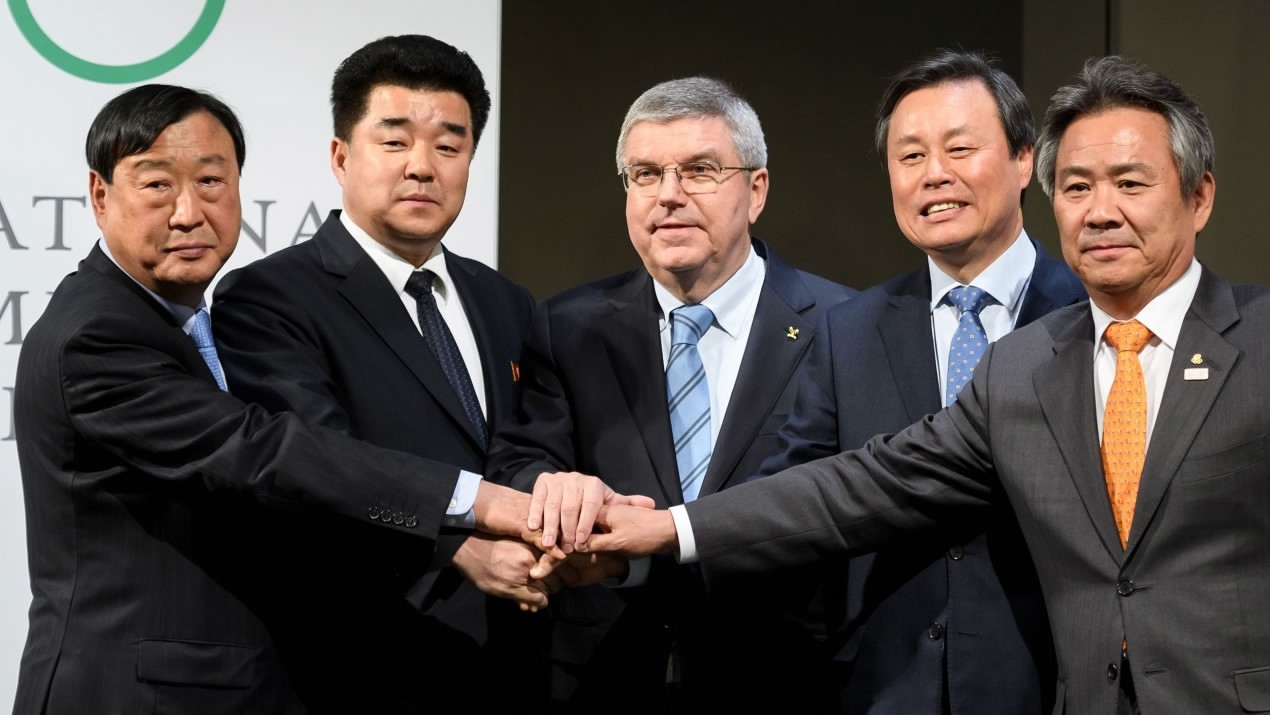 The International Olympic Committee has agreed to allow the Democratic People's Republic of Korea (DPRK) to participate in next month's Winter Olympics in PyeongChang, the Republic of Korea (ROK). The DPRK will send 22 athletes to the Games and compete in three sports and five disciplines, the IOC said on Saturday.
The decision comes just a week after Pyongyang decided to send athletes to the Games following the historic high-level meetings between the Olympic committees of the two countries.
The last time the DPRK participated in the Winter Olympics was in 2010 in Vancouver. But the DPRK's presence in PyeongChang, just 80 kilometers south of the demilitarized zone that divides north and south, will prove to be historic, as it will be the first time the two Koreas compete as one. 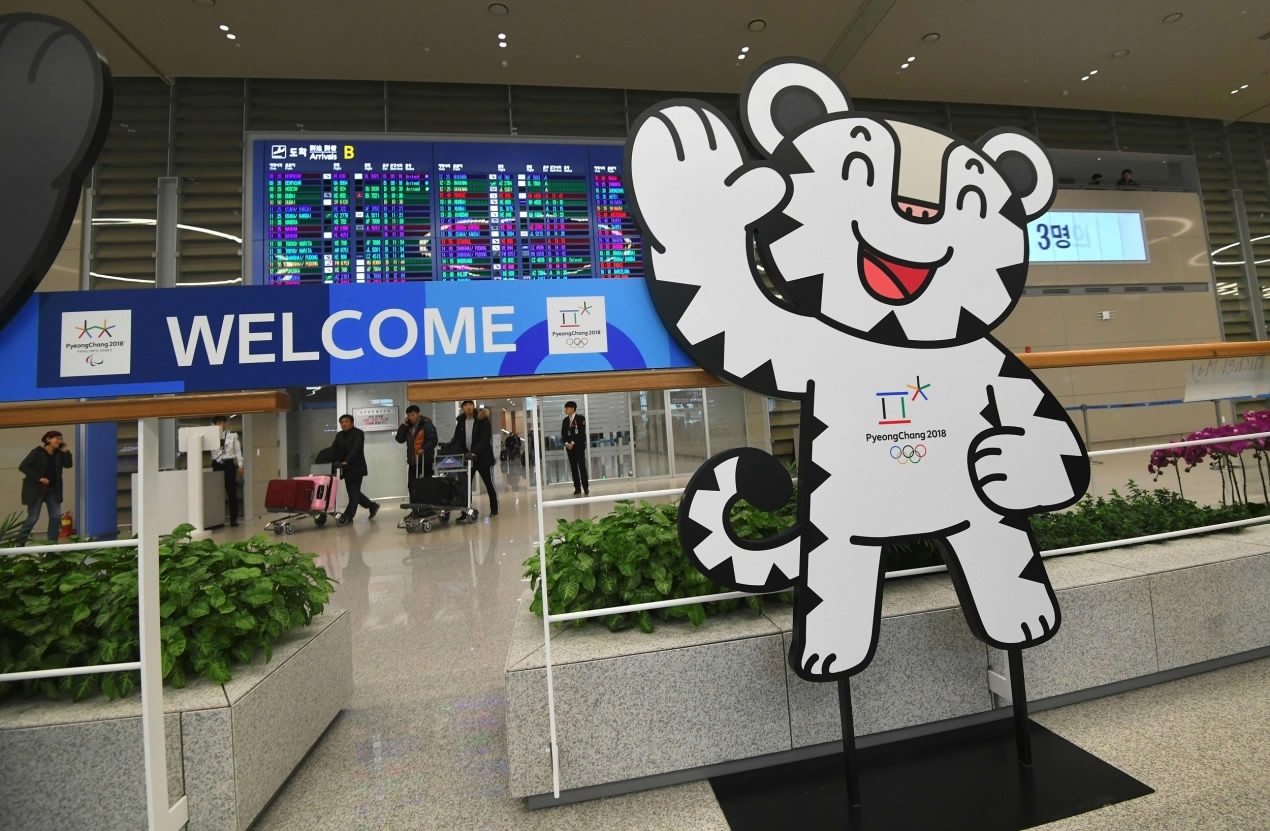 The mascot of the 2018 PyeongChang Winter Olympics is set at the arrival gate of Incheon International Airport, west of Seoul. /VCG Photo

The mascot of the 2018 PyeongChang Winter Olympics is set at the arrival gate of Incheon International Airport, west of Seoul. /VCG Photo

DPRK athletes will compete in figure skating, short track speed skating, cross-country skiing and alpine skiing. The committee also agreed to the formation of a joint women's ice hockey team, and to allow the athletes from both countries to kick off the Games as one.
"Following the wish of the two NOCs, the IOC has approved their request to have their delegation marching together as one under the name Korea at the opening ceremony of the Olympic Winter Games PyeongChang 2018. This team will enter the stadium under the Korean reunification flag," said IOC President Thomas Bach.
Do Jong-hwan, ROK sports minister, supported the move to include their northern neighbor. "North Korea (DPRK)'s participation in the PyeongChang Winter Olympics will present the most dramatic scene in the history of the Olympics. It can be a chance to show the value and power of sports when players from two Koreas march together (in the opening ceremony) and play games together as a unified team."
DPRK IOC member Ung Chang also reaffirmed his confidence in the decisions. "I am very much satisfied. We got results from the meeting, the four party meeting. That is good." 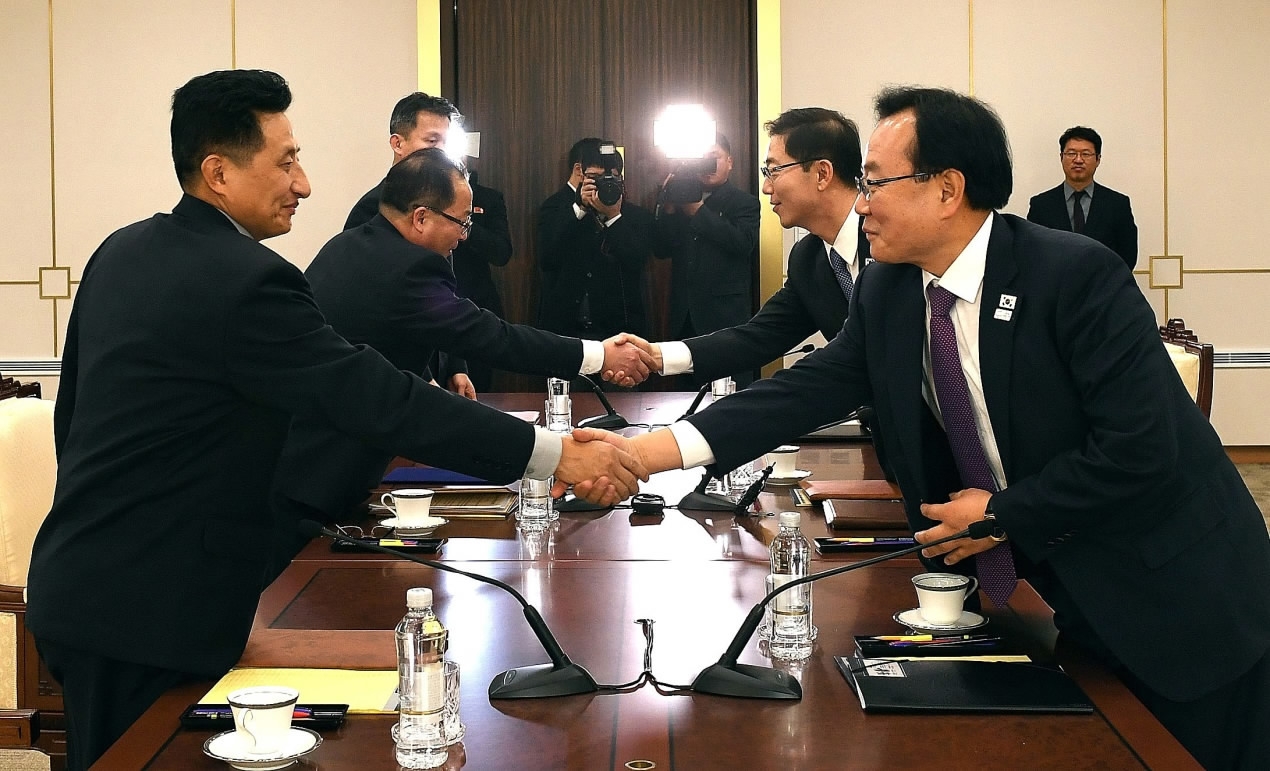 DPRK and ROK delegations shake hands at their meeting at the truce village of Panmunjom. /VCG Photo

DPRK and ROK delegations shake hands at their meeting at the truce village of Panmunjom. /VCG Photo

China's International Olympic Committee member Yang Yang praised the DPRK’s participation. The 41-year-old, who has won two gold medals in short-track speed skating, believes the two Koreas marching side-by-side at the opening ceremony is an exciting prospect. "We are very proud that Olympics can bring people together. And that's something we are passionate about. The first step, they have to get together, get a chance and then they can talk to each other, understand each other. Hopefully, one day they can accept each other."
But it has yet to be seen if this positive sportsmanship will translate in the diplomatic arena and whether the Korean reunification flag will grow to fly high or prove a flop.