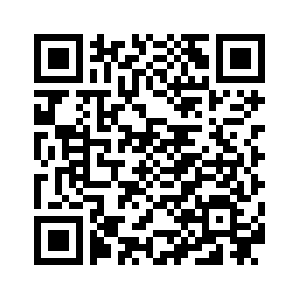 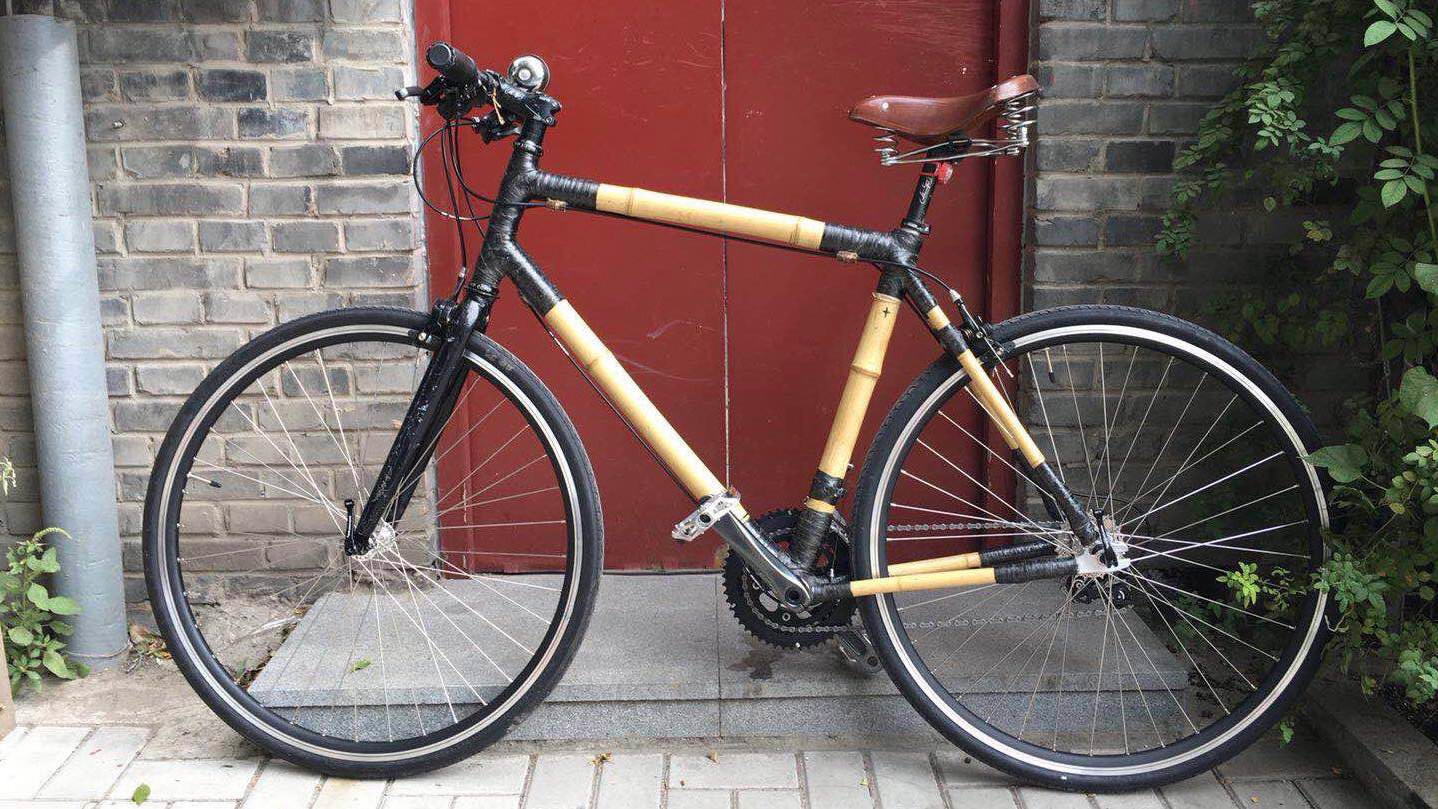 Bicycles can be seen scattered around the streets of nearly every city in China as more and more people rely on bike sharing programs to get around.
But another form of biking that is growing in popularity in Beijing is bamboo bike riding.
“What initially attracted me was the aesthetic. I thought they looked amazing and the color was great,” cycling enthusiast Richard Hansard told CGTN Digital.
“However, after riding it for a while and getting more involved with the community I began to appreciate it on different levels.” 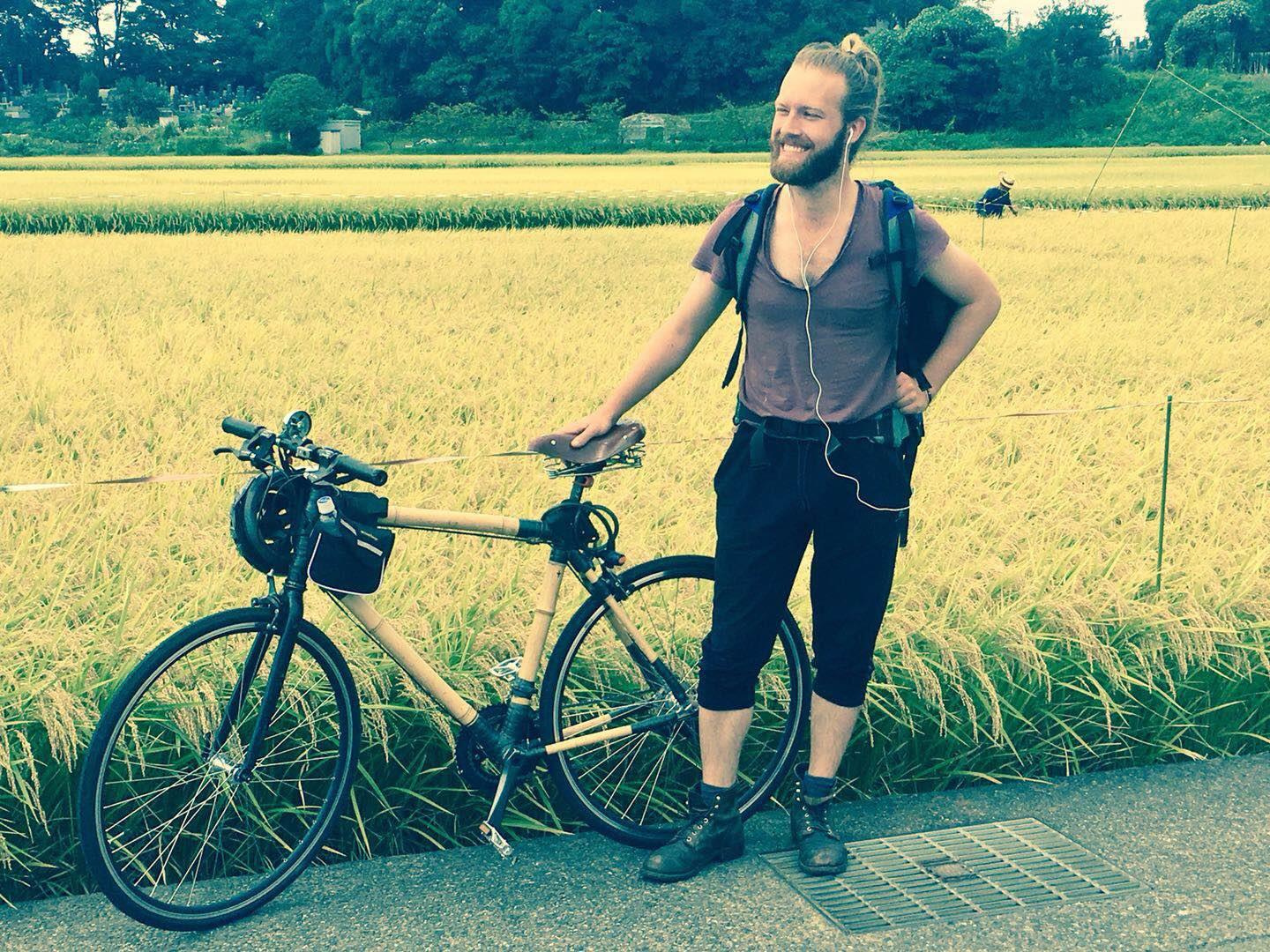 The community he is referring to is the small independent workshop called Beijing Bamboo Bike (BBB). It promotes sustainable engineering by helping people build bicycles made of bamboo. Organizers said their goal is to build a relationship with participants and the environment.
While Hansard and fellow bamboo bike riders at BBB swear by the light amber brown slim structures, they are not the first to try making a bamboo-framed bike.
Bamboo bikes have been around since 1894 when the Bamboo Cycle Company in England got its first patent for the bikes. But the bikes have never really become as popular as other cycles.
“The bamboo bike certainly has its limitations in areas such as how much weight it can hold, it reacts to different weather conditions, and perhaps needs more maintenance,” Hansard said.
“However, it is this ‘keeping in touch’ with the bike that I have enjoyed.” 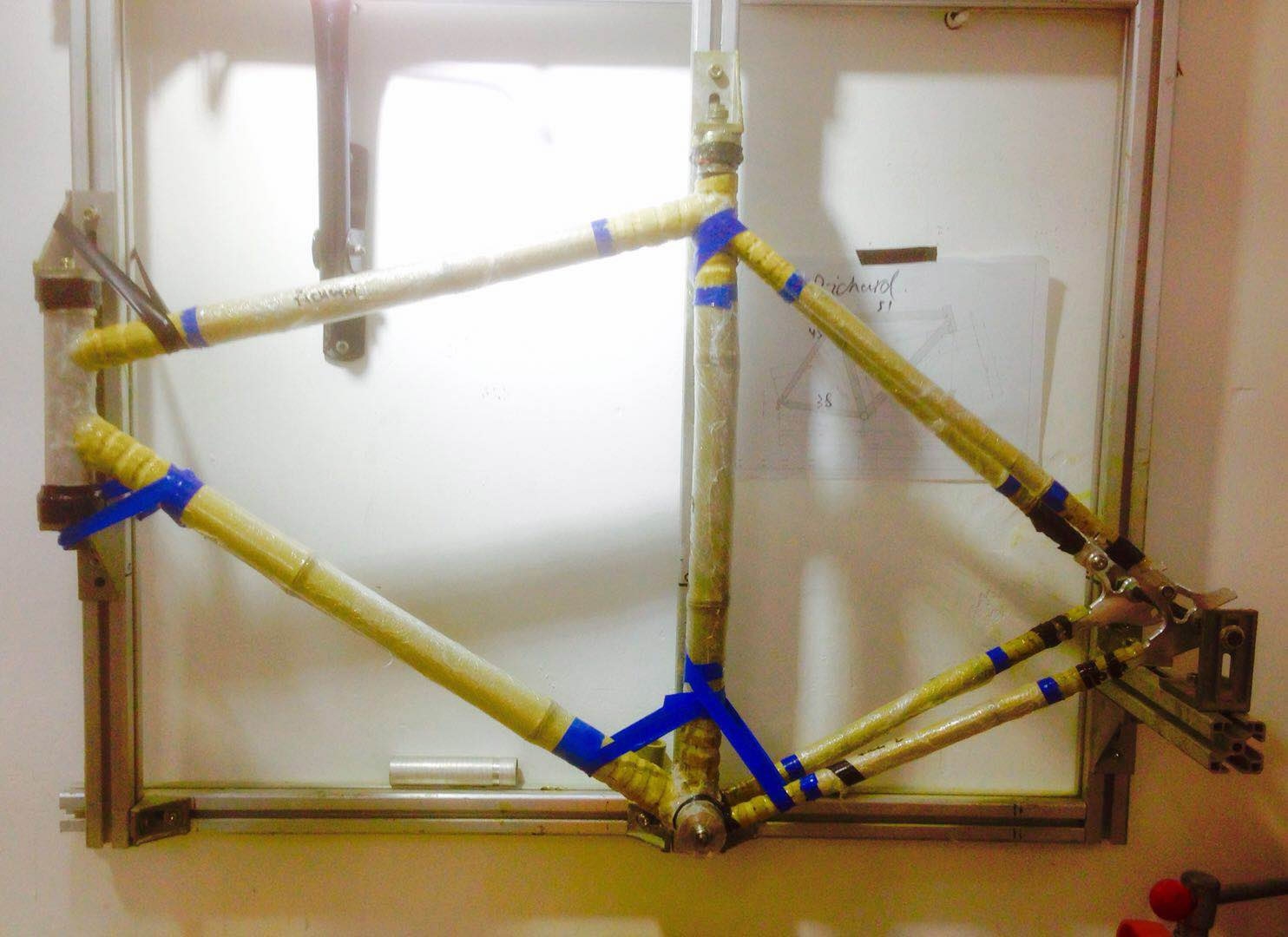 Enjoyment indeed as Hansard has taken his bamboo bike, nicknamed “Lilith”, beyond the Beijing city limits.
“The longest distance has been 600km from Tokyo to Osaka in Japan. I have also done trips to Tianjin and back," he said.
“I also use it just about every day so have clocked up quite a lot of kilometers on it.”
Hansard said some people have doubts about his bamboo bike’s durability over long distances but he would like to prove them wrong.
Now he wants to stretch his bamboo’s muscle with even longer bike rides.
“I have a bunch of different bamboo plans this year. I am hoping to cycle from Beijing to Hangzhou Lake this May.  Then continue in Japan from Osaka to Nagasaki,” he said. “I feel this will be great training for bigger and longer plans on Lilith.” 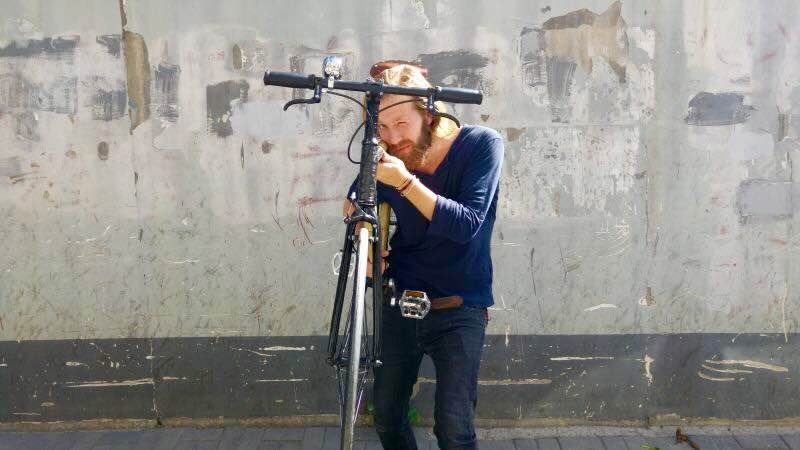 Hansard is certainly not worried about the strength of the bamboo. Its abilities have been proven more than once.  Bamboo, which is nicknamed “vegetable steel,” was used in 2015 to rebuild homes and schools after devastating earthquakes left hundreds of thousands of people homeless in Nepal.

Bamboo has been proven to be stronger than wood, brick, and concrete.
According to researchers at the Eindhoven University of Technology in Holland when compared with concrete, bamboo can withstand twice as much force bearing down on it.
They said a short, straight column of bamboo with a top surface area of 10 square centimeters could support an 11,000-pound elephant. 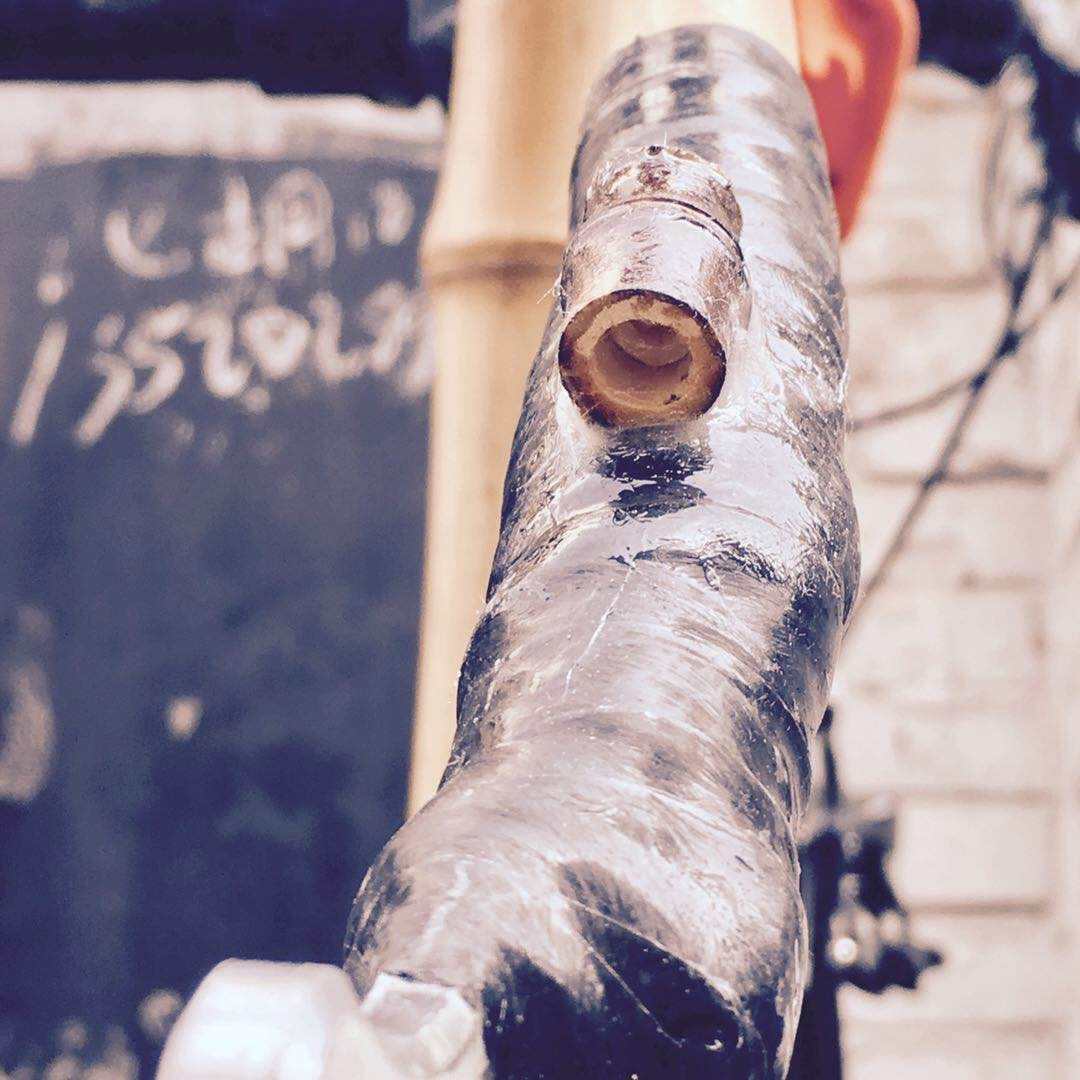 “A lot of people have this apprehension and it’s understandable,” Hansard said.  “Working with the wood and realizing its durability and versatility and learning how to handle it was a big eye-opener.”
Regardless of who else is willing to push the limits of bamboo bike riding, Hansard has lofty goals for “Lilith.” 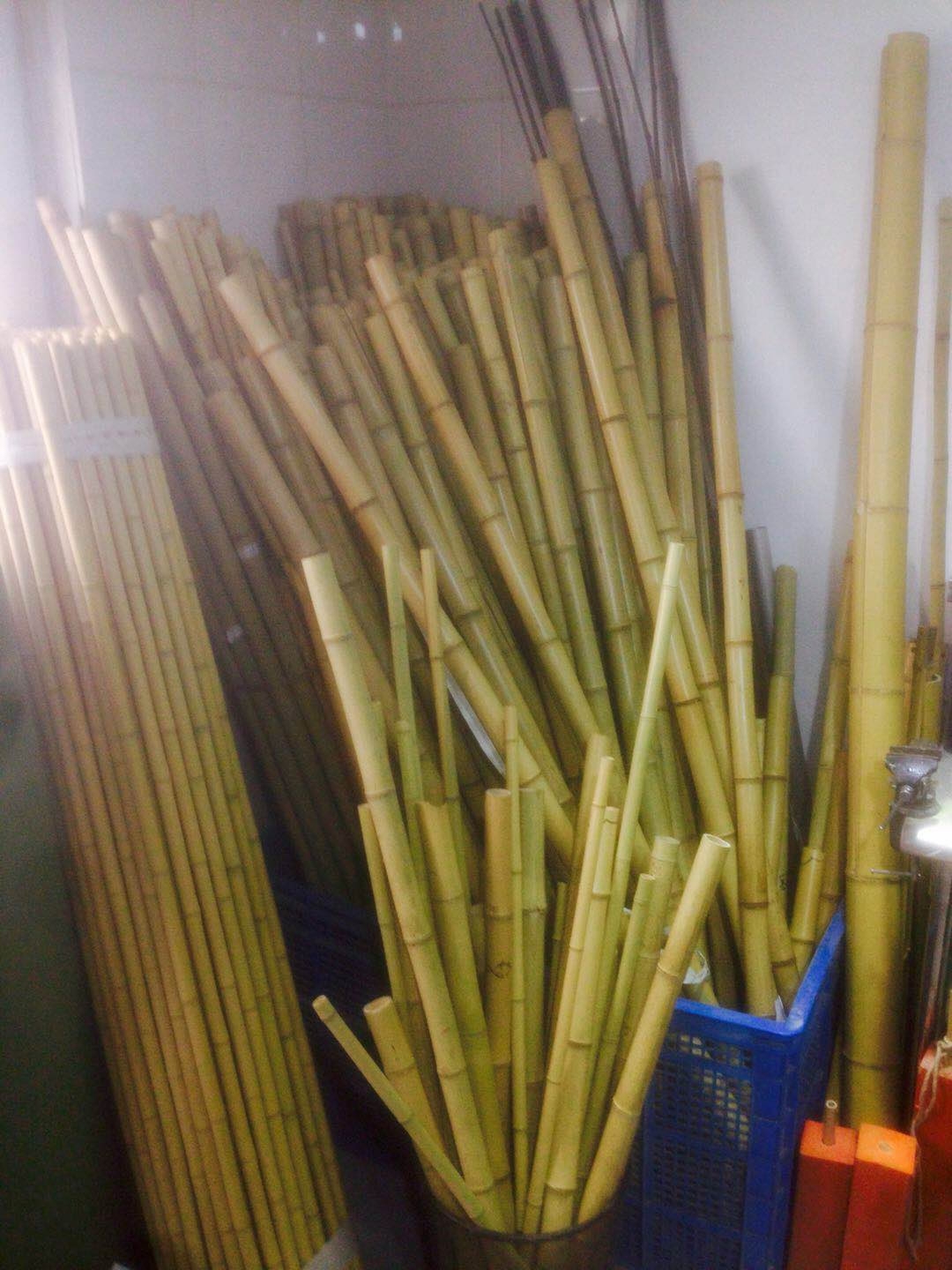 When his current teaching contract ends in Beijing he will set out on an epic journey ending his nearly 3-year stay in China.
“The biggest plan I have for Lilith is an idea to go home to Ireland… overland,” he said. “This would be a 12-13,000 kilometer journey through 14 countries.”
Hansard admits the trip will be a very tough and a serious undertaking, but he is up for the challenge.
“The route I have chosen is to head west from Tiananmen square to the GPO in Dublin city center,” he said. “I hope to cross the country to the west via Xi'an and Urumqi. From here I will cross the ‘Stans'… mainly Kazakhstan, Kyrgyzstan and Uzbekistan.” 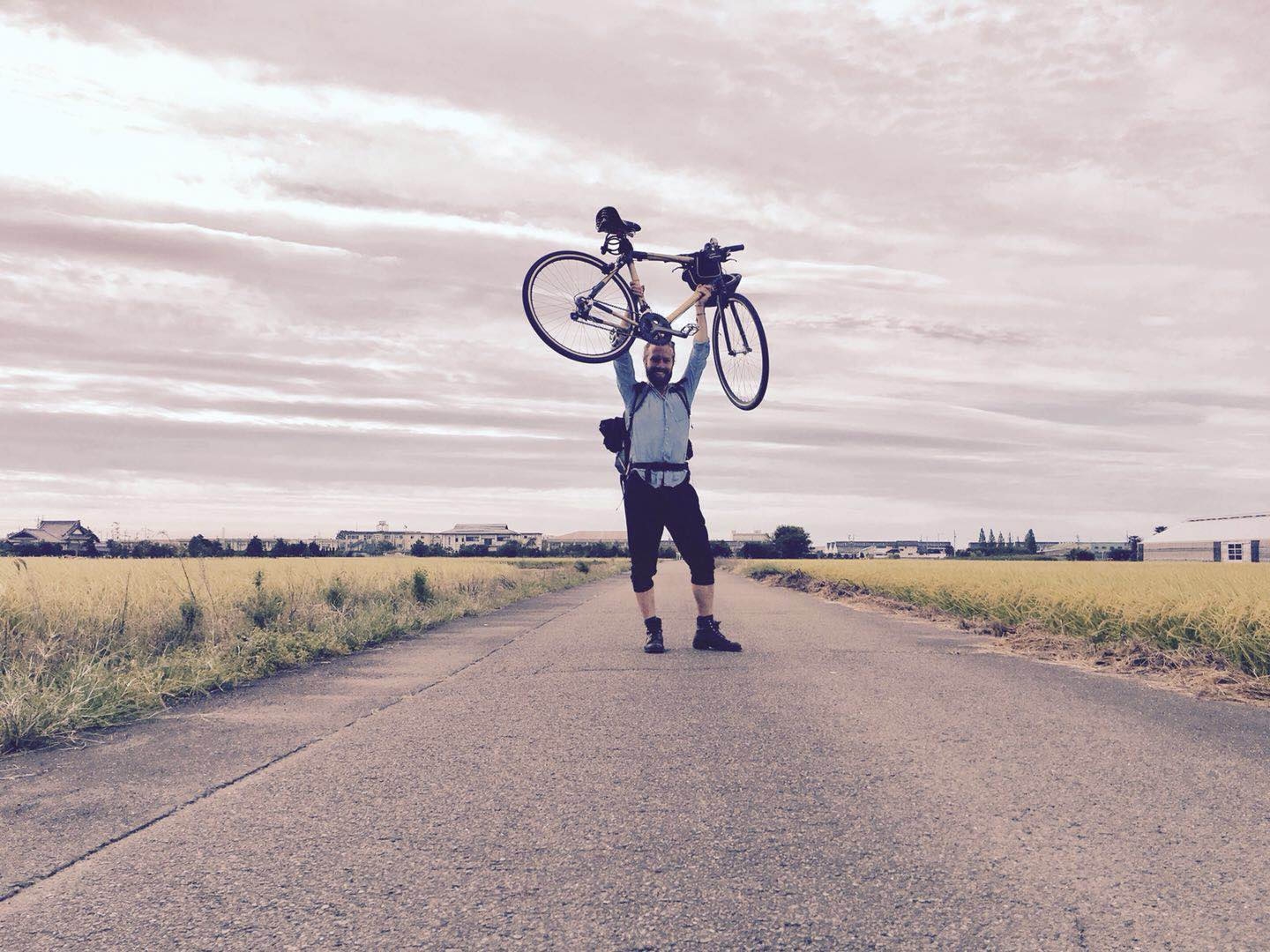 His journey will also take him through several other countries including Montenegro, Croatia, Germany, and Britain before reaching Ireland.
Hansard said the trek could take 4 to 5 months, with his goal of biking 150 kilometers a day five days a week.
“Treating it like it’s a job I feel will help break it down psychologically and help the concept of the distance,” he said.
Hansard said the projected route could change due to different circumstances but no matter what he is committed.
“Knowing there will be problems and not all of them you will be able to prevent is part of the journey and experience,” he said.  “I won’t be ready for all of them but I will be ready to face them.”