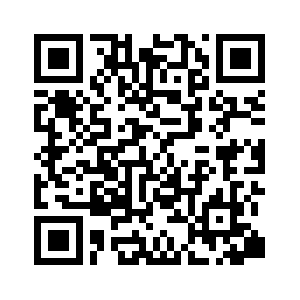 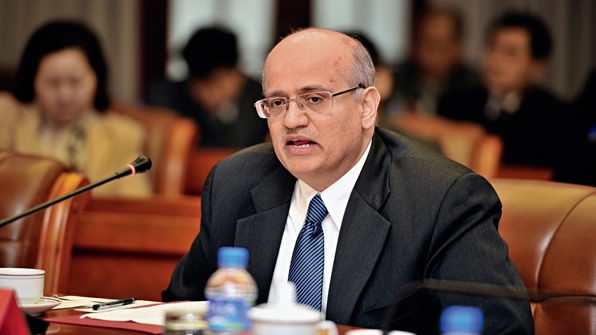 India has appointed its former ambassador to China, Vijay Keshav Gokhale, as the country's next Foreign Secretary in a clear sign of the vital role Beijing has in New Delhi’s foreign policy.
Gokhale, considered an expert on China, will succeed incumbent S. Jaishankar as the top diplomat responsible for India’s foreign policy later this month. Jaishankar is himself a former ambassador to China.
"The Appointments Committee of the Cabinet headed by Prime Minister Narendra Modi has approved the appointment of Gokhale to the post of foreign secretary in place of Jaishankar, who completes his term on January 28," said an order issued by the Department of Personnel and Training (DoPT) on Monday. Gokhale will have a two-year term. 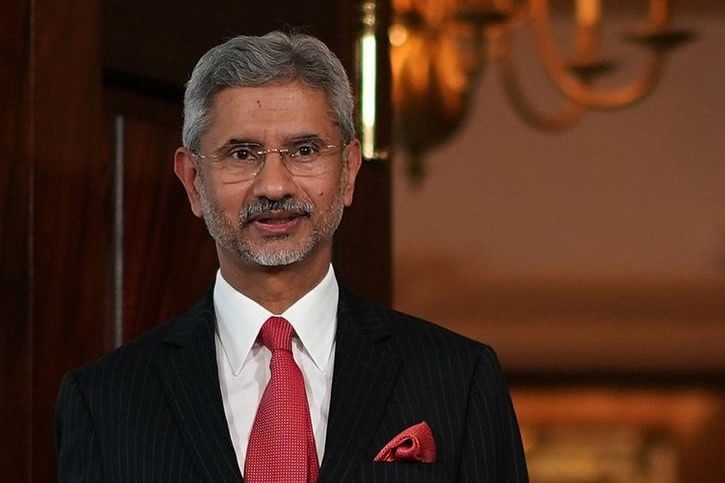 A file photo of S. Jaishankar, India's current Foreign Secretary, who will complete his extended term on January 28, 2018. /AFP Photo

A file photo of S. Jaishankar, India's current Foreign Secretary, who will complete his extended term on January 28, 2018. /AFP Photo

Gokhale is proficient in Chinese language and was India’s ambassador to China recently from January 20, 2016 to October 21, 2017. According to Indian media reports, Gokhale is believed to have played a crucial role in India-China negotiations last year to resolve the 73-day Donglang standoff.
A career diplomat, Gokhale currently holds the position of Secretary (Economic Relations) in India’s Ministry of External Affairs, where he has previously served as Director (China and East Asia) and subsequently as Joint Secretary (East Asia).
Gokhale has also served as India's top envoy to Germany between October 2013 and January 2016. He has worked in Indian missions in Hong Kong, Hanoi and New York.
The current Foreign Secretary was appointed to the post on January 29, 2015, for two years. He was given a one-year extension in January last year. Jaishankar has earlier served as India’s top envoy in China from August 12, 2009 to December 14, 2013.

The China route to the top

Gokhale and Jaishankar are the latest in the long line of India’s ambassadors to China who were subsequently given the top diplomatic position. K R Narayanan, who was India’s ambassador in Beijing from July 7, 1976 to November 11, 1978 went on to become the president of the country from July 25, 1997 to July 25, 2002.
Of the 23 individuals who have completed their terms as India’s head of mission in Beijing since 1950, nine including Gokhale were given charge as foreign secretaries.
The trend began in the 1950s in reverse order when India’s second foreign secretary (September 1952 - October 1955), R K Nehru, was appointed the ambassador to China from November 1955 to 1958. 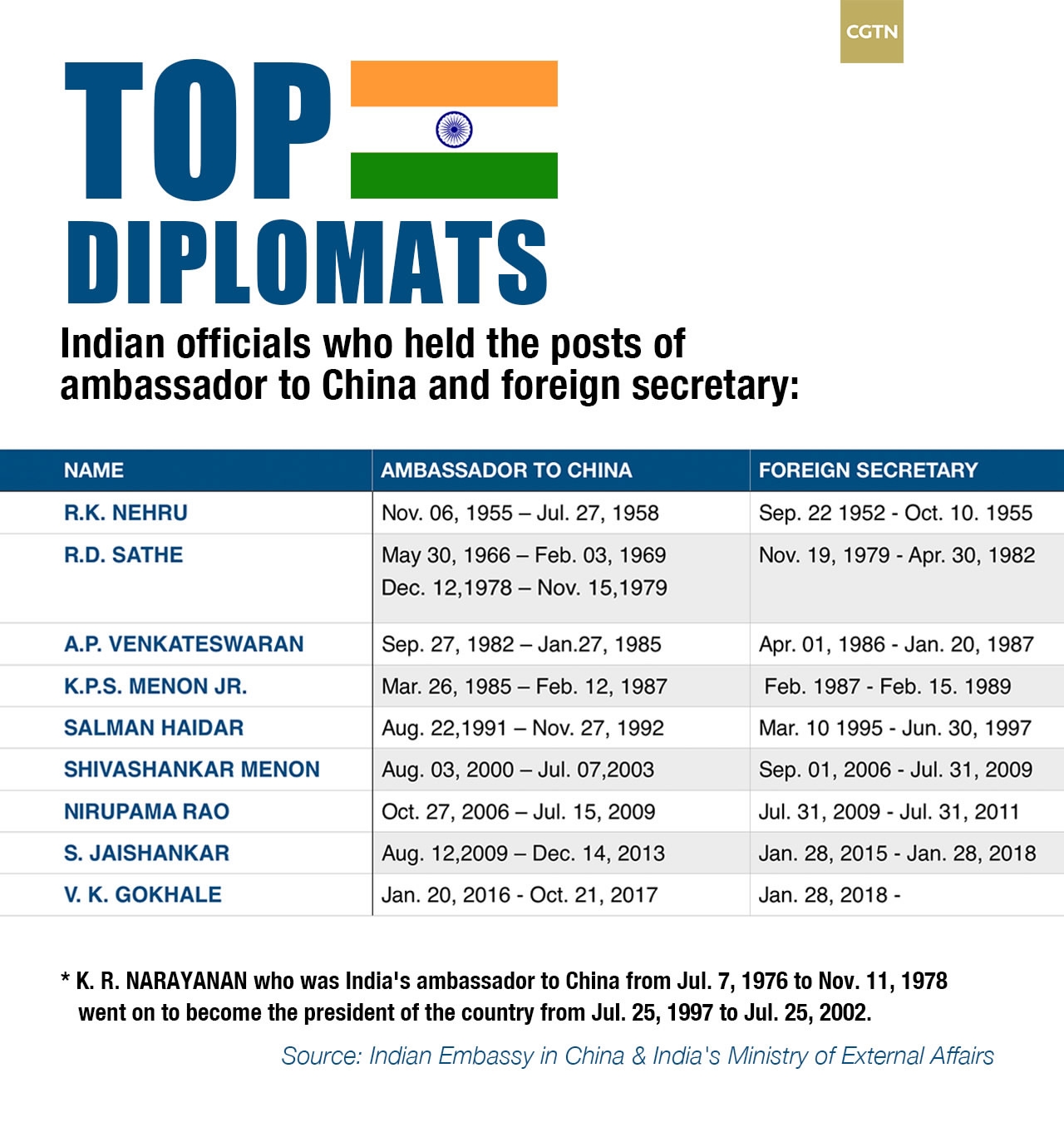 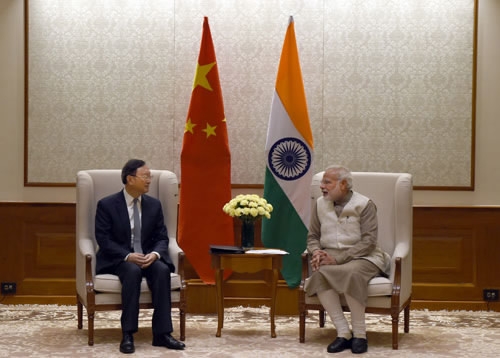 Member of the Political Bureau of the Central Committee of the Communist Party of China (CPC) and State Councilor Yang Jiechi (left) and India's Prime Minister Narendra Modi during their meeting in New Delhi on December 22, 2017. /Photo via China's Ministry of Foreign Affairs

Member of the Political Bureau of the Central Committee of the Communist Party of China (CPC) and State Councilor Yang Jiechi (left) and India's Prime Minister Narendra Modi during their meeting in New Delhi on December 22, 2017. /Photo via China's Ministry of Foreign Affairs

Gokhale’s appointment comes at a time when India is rebuilding its ties with China following the Donglang standoff last summer. The former ambassador had played a key role in the resolution of the deadlock.
The two countries have since held a number of diplomatic parleys with Chinese Foreign Minister Wang Yi visiting New Delhi in December where he held talks with India’s External Affairs Minister Sushma Swaraj.
"Both being big developing countries, China and India have far greater shared strategic interests than concrete differences, and far greater needs for cooperation than partial frictions," Wang said during the trip.
The Asian neighbors resumed crucial border talks with New Delhi holding the 20th Special Representatives' Meeting on the China-India Boundary Questions on December 22 that was led by India’s National Security Advisor Ajit Doval and China’s State Councilor Yang Jiechi.
While in New Delhi, Yang also met Prime Minister Modi, who told the Chinese official that “India has always attached great importance to its relations with China, and stands ready to work with China to cement India-China mutually beneficial cooperation so as to push bilateral relations for healthy and stable development. Such gestures will also be completely conducive to regional and world stability and development,” according to a statement from China’s foreign ministry.
Gokhale’s China connections will be crucial in his new role as he makes policy choices for India’s foreign affairs.
[Top Photo: A file photo of  India's former ambassador to China Vijay Keshav Gokhale, who has been named the country's next Foreign Secretary.]
3786km