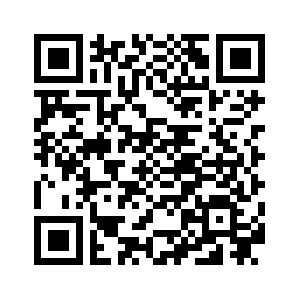 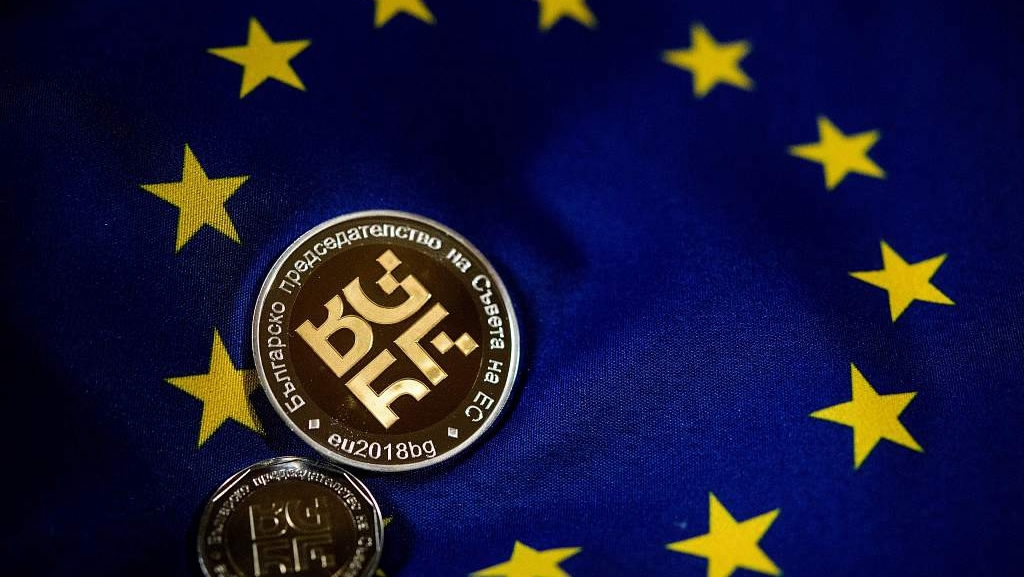 Bulgaria, having taken on the six-month presidency of the Council of the European Union, is set to use its platform to push for closer relations between the bloc and West Balkan states.
The Balkan country has endured a shaky relationship with the EU since becoming a member in 2007, however, and has largely remained on the margins.
The poorest nation in the EU is not a member of the eurozone and has been blocked from participating in the Schengen area amid concerns over corruption.
A European Council on Foreign Relations study suggests Bulgaria is the least sought-after partner state within the EU. 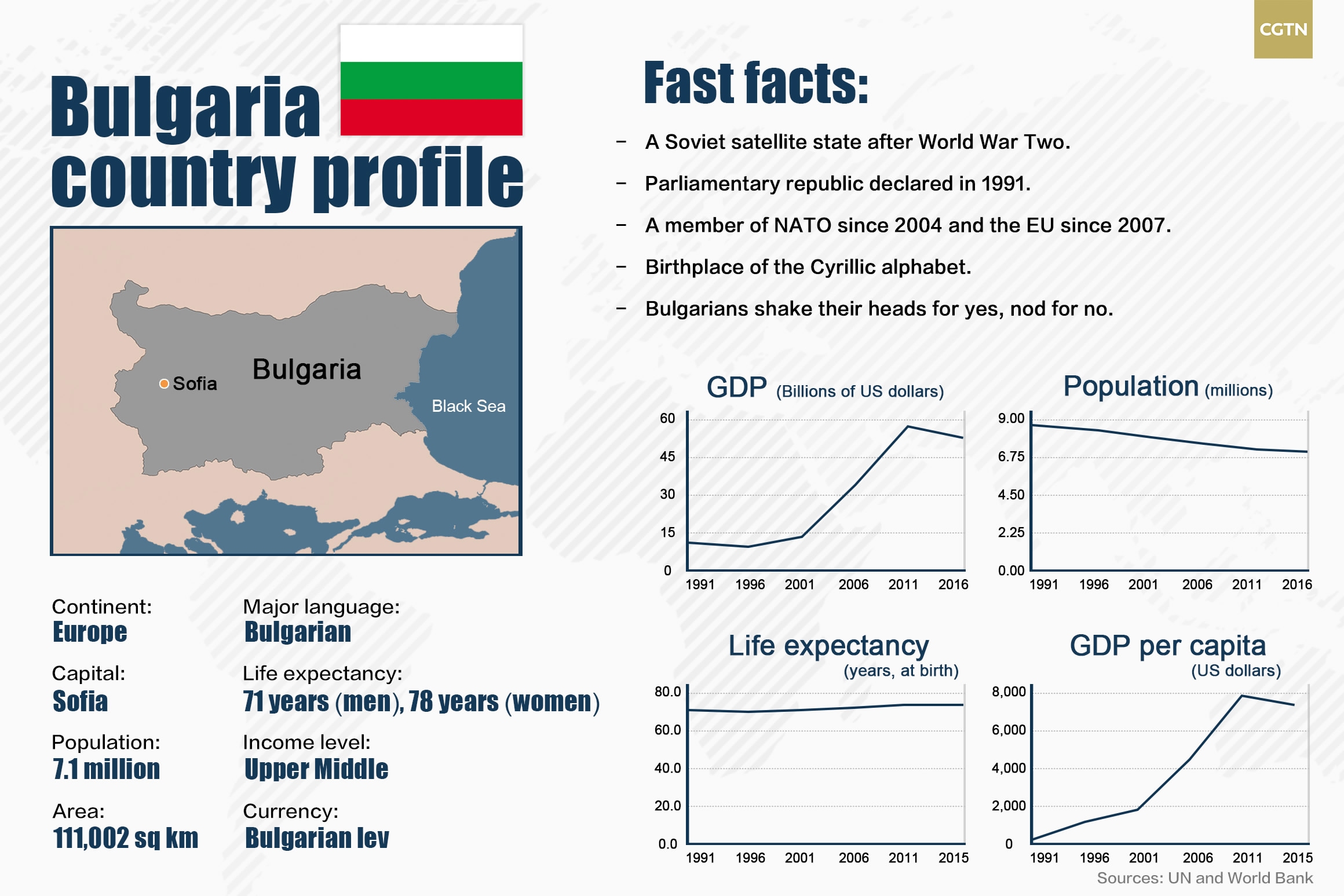 Whether Bulgaria can charm allies and wield sufficient influence to successfully push its agenda – and improve its standing in the bloc – will be a major test for the Sofia government.

How will Bulgaria use its platform?

National goals
Bulgaria is determined to gain membership to both the eurozone and the Schengen free-travel zone, the prospects of which would be enhanced by a successful presidency.
Prime Minister Boyko Borissov said on Thursday it was not "fair" that Bulgaria was denied entry to Schengen, despite defending the EU's border with Turkey, and to the eurozone, despite meeting all the economic criteria. 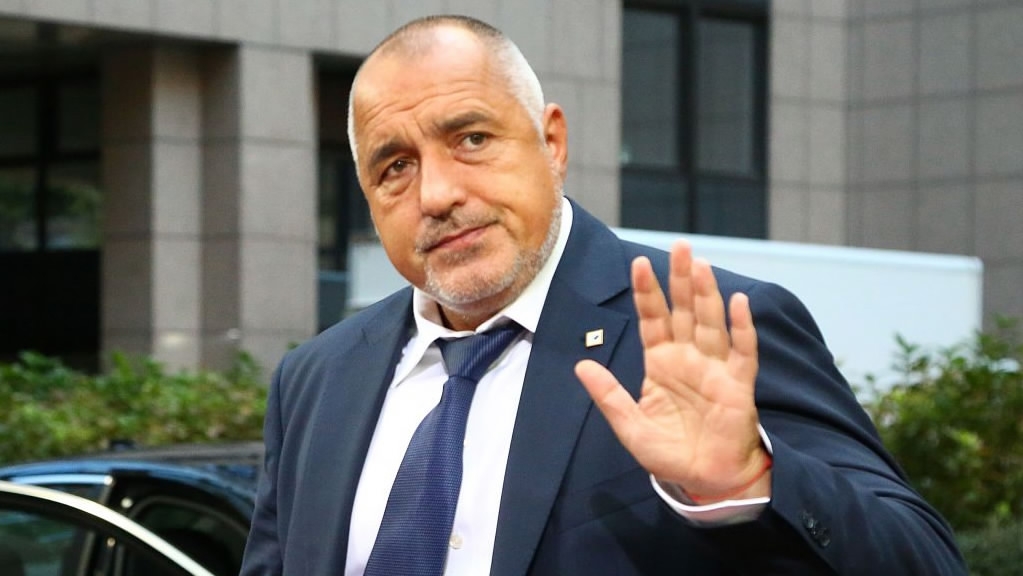 "Your place is in Europe and your place is in Schengen and your place is in the euro," European Commission President Jean-Claude Juncker assured him. "We will work for that. The Commission will be by Bulgaria's side."
Presidency aims
Bulgaria has outlined four key areas it aims to focus on during its six-month presidency: The future of Europe and young people, Western Balkans, security and stability, and digital economy.
The Western Balkans issue is likely to be the priority, although Bulgaria has warned against “creating unrealistic expectations” regarding EU membership for Albania, Bosnia and Herzegovina, Kosovo, Macedonia, Montenegro and Serbia.
The EU has shown an increasingly willingness to embrace the six states, however, and the EU Commission is expected to lay out a strategy in February that will push Serbia and Montenegro towards becoming first candidate countries. 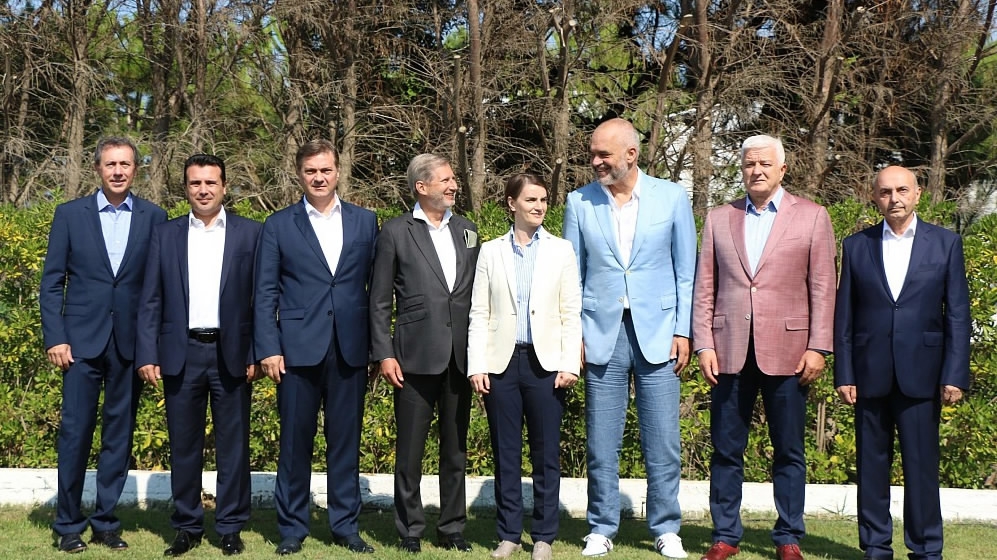 "The Western Balkans partners now have a historic window of opportunity. For the first time, their accession perspective has a best-case timeframe," according to a draft report seen by EUobserver.
"With strong political will, the delivery of real reforms, and lasting solutions to disputes with neighbors, Montenegro and Serbia should be ready for membership by 2025.”
Juncker has warned that a border dispute between Slovenia and Croatia risks jeopardizing enlargement, however.
The issue plays into the security angle – the EU is worried that the countries will move away from the bloc amid competition from outside Europe for influence in the Balkans.
The key national leaders in the EU are focused on migration, which also falls into the security category. Failed attempts to stick to an EU-wide position have highlighted a stark split in the bloc between east and west, and this is likely to be a hot issue over the next six months.

What is Bulgaria’s new role?

Bulgaria heads the Council of the EU until the end of June. That’s different from the EU Council, which has another president, and the Council of Europe, which isn’t part of the EU apparatus but does influence it. 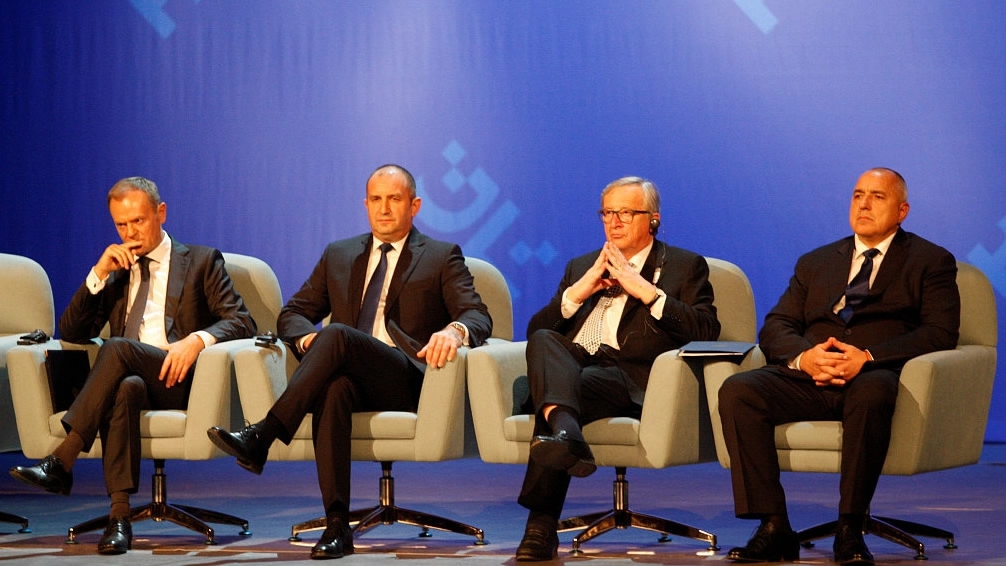 It’s also different to the European Parliament. And the Eurogroup. And the European Central Bank. But they are all EU bodies, and they all have presidents too.
Yet another president, EU Commission President Juncker, took part in celebrations on Thursday in Sofia alongside EU Council President Donald Tusk to mark Bulgaria’s first six-month presidency.
Although Bulgaria’s temporary role carries influence, the EU houses many competing power structures – even before intra-bloc rivalries are taken into account.

How influential will Bulgaria be?

The Council of the EU is a forum for ministers from member states to discuss EU legislation. Bulgaria will chair each of these meetings – other than those concerning foreign affairs or the eurozone – so will have a say in shaping the bloc’s agenda.
However, the Council of the EU has held less sway since the Lisbon Treaty was enacted in 2009.
The president of the EU Council now chairs meetings of national leaders and the high representative for foreign affairs heads discussions with foreign ministers, while the president of the Eurogroup takes charge of meetings of the eurozone countries. 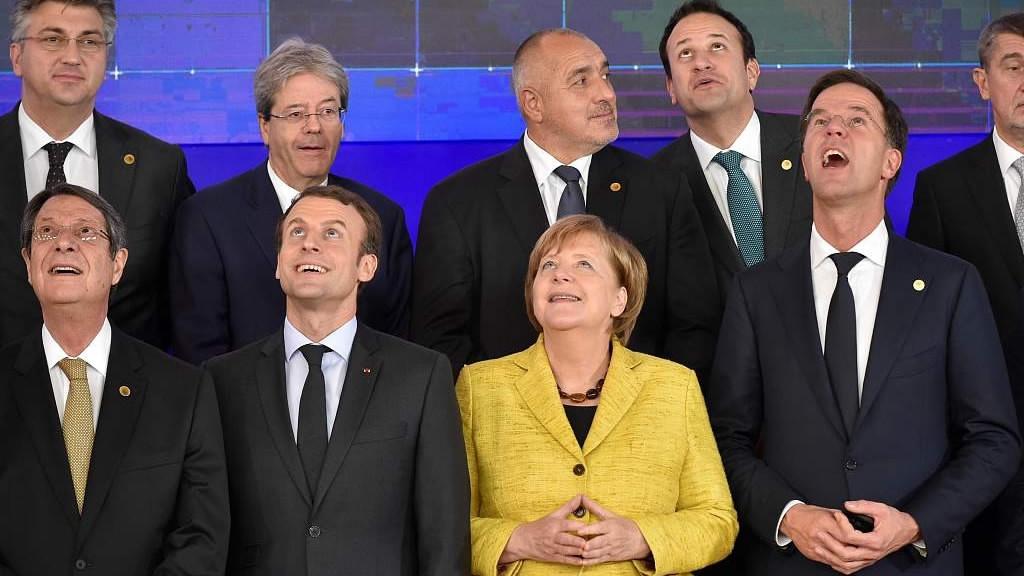 The agenda of the bloc is largely set by the president of the EU Council, currently Tusk, in coordination with government leaders at EU summits.
That’s not to say Bulgaria won’t have influence. It will be up to Bulgarian officials to manage disagreements between member states and negotiate legislation at a ministerial level, while the country has set out its own priorities for the next six months.

Bulgaria joined the EU in 2007, but its membership has been marred by accusations of corruption. 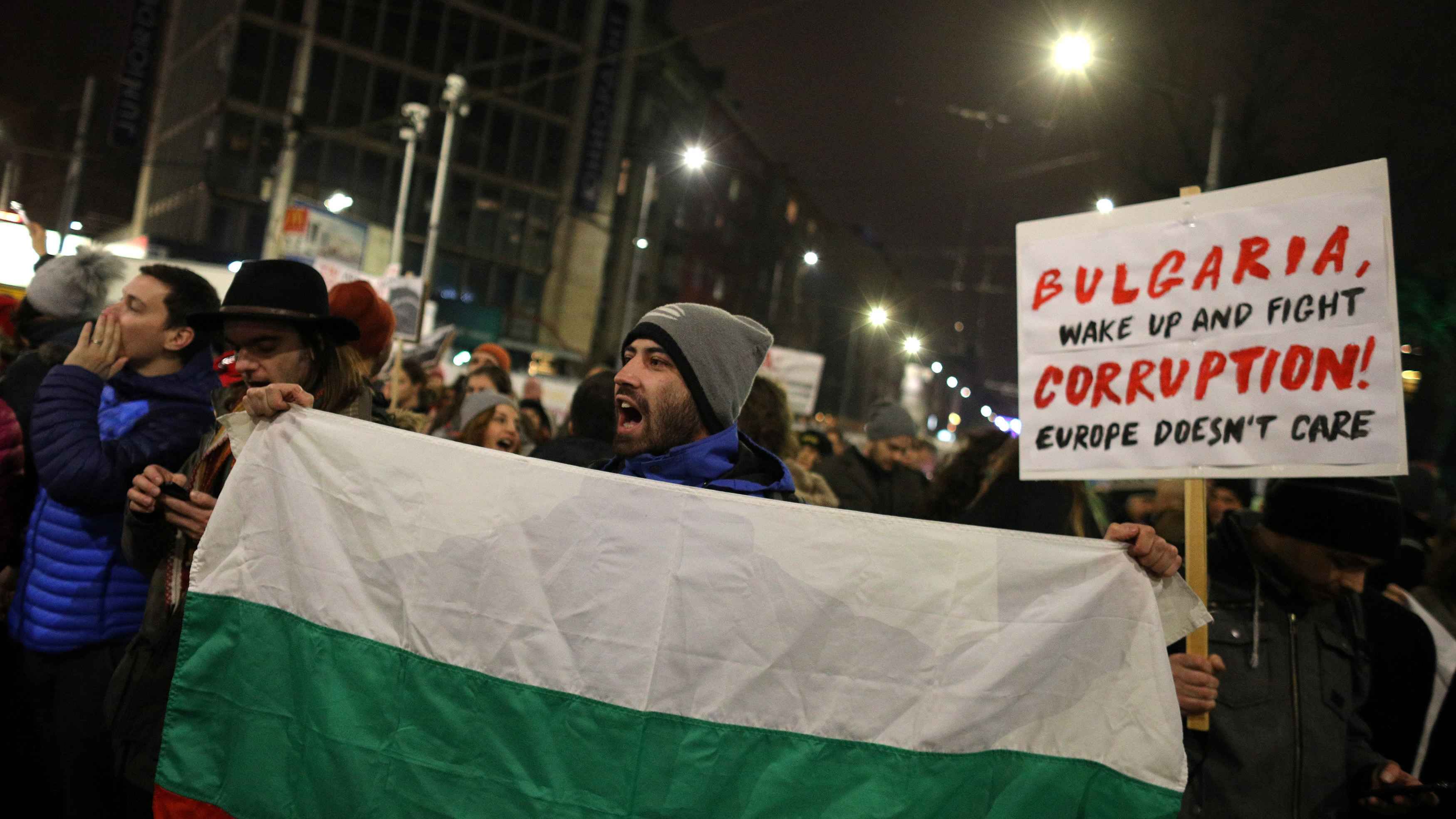 In 2008, the EU went so far as to cut aid to Bulgaria over what it said was the government’s failure to tackle organized crime and corruption. In 2010, it questioned the reliability of the country’s official national data.
Later in 2010, France and Germany blocked Bulgaria from joining the Schengen area again over concerns about corruption and organized crime.
7361km