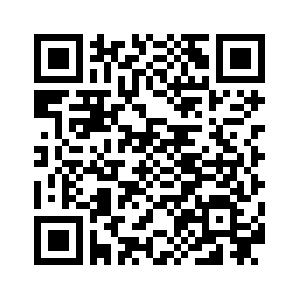 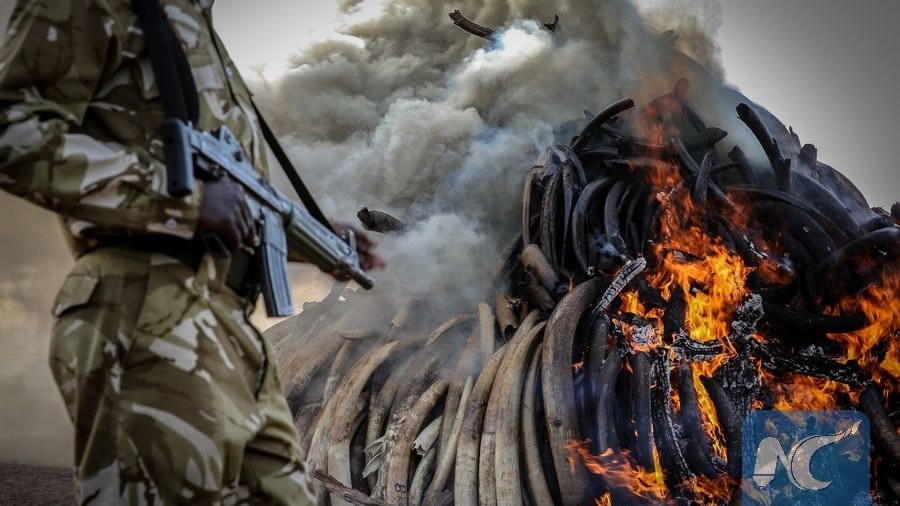 The failure of the European Union (EU) and Japan to curb  illegal trading in ivory is likely to put law enforcement agencies in China and its special administrative region (SAR) Hong Kong under severe stress.
China's ivory trade ban took effect from January 1 and Hong Kong SAR is likely to pass similar legislation in the coming months. Together they are considered the largest consumers of ivory in the world.

China's move has been praised by campaigners but they point out that ivory traders in the EU and Japan continue to exploit a loophole in the Convention on International Trade in Endangered Species of Wild Fauna and Flora (CITES) which prohibits international, but not domestic, trade in ivory. The convention covers ivory processed after 1990 – or pre-convention ivory.
Under the accord, governments issue licenses identifying pre-convention ivory pieces. But campaigners say traders in the EU and Japan routinely forge the documentation to evade prosecution.
They then sell the ivory pieces, either carved or raw, on online sites and even export illegally in large quantities to China's mainland and Hong Kong SAR. 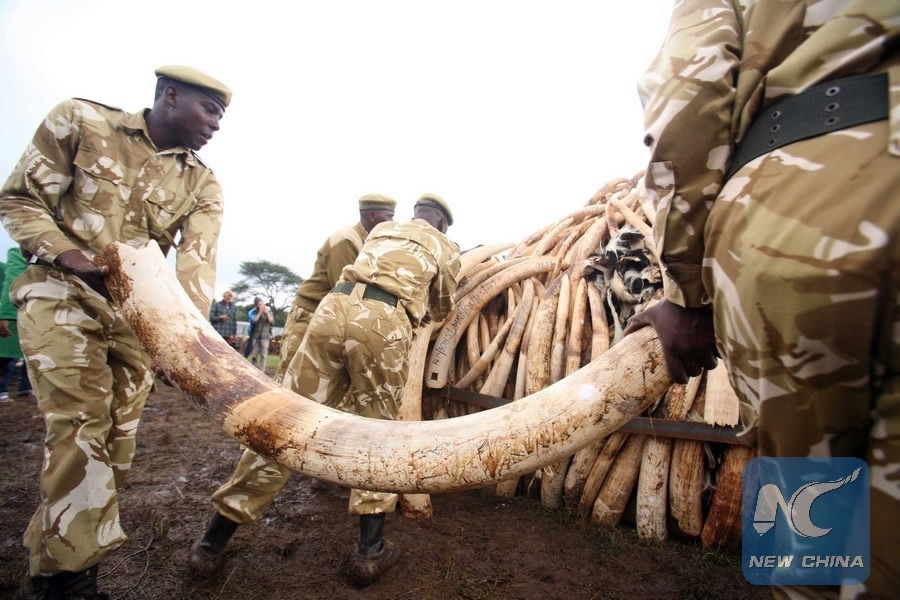 Staff members of  the Kenya Wildlife Service (KWS) stack elephant tusks into pyres at the burning site of the Nairobi National Park in Nairobi on April 20, 2016. /Xinhua Photo

Staff members of  the Kenya Wildlife Service (KWS) stack elephant tusks into pyres at the burning site of the Nairobi National Park in Nairobi on April 20, 2016. /Xinhua Photo

The UK has one of the world’s largest domestic markets in ivory, a large part of which was imported during the colonial era as trophies and tusk pieces.
From 2010 to 2015, Britain was the largest exporter of antique ivory, according to the World Wildlife Fund (WWF), and it allows domestic trade of ivory carved before 1990.
Alex Hofford, a wildlife campaigner with WildAid Hong Kong pointed out that the situation is a total mess. The EU banned raw ivory exports in July last year, but are still allowing so-called "worked ivory" exports to Hong Kong.

It’s difficult to ascertain the age of the ivory whether it is pre-1990 or post-1990. Radiocarbon dating, an expensive and time-consuming method, is used to ascertain the age of seized ivory pieces.
“German ivory traders are exploiting this loophole and have been mixing fresh ivory from illegally killed elephants with legitimate pre-Convention ivory before sending to Hong Kong,” he told CGTN.
The Agriculture, Fisheries and Conservation Department (AFCD) of Hong Kong seized two ivory chopsticks during random checks from an ivory shop last November. The radiocarbon test proved that the ivory is illegal or processed after 1990.
“So, the Hong Kong ivory trader facing prosecution on 9th January is blaming the German trader for his misfortune. But of course, they're all at it. The ivory trade is notoriously riddled with crime and corruption,” he told CGTN,” Hofford said.
Such cases have added to the dilemma of both law enforcers and lawmakers. Hong Kong lawmaker Elizabeth Quat, who has been campaigning for the ivory ban, shot off a letter to the UK government urging it to implement a ban on domestic and international trade in ivory to save elephants and reduce stress on law enforcement agencies.
"Your commitment to enact a strong and comprehensive ban will ensure that the UK is a world conservation leader," Quat stated in the letter addressed to Michael Gove, the country's environment secretary.
The situation is grim to the extent that the AFCD told the Hong Kong legislative council that in the last decade 92 forged certificates of nearly one ton of ivory imported to Hong Kong originated from EU member countries such as the UK, France, Germany, Austria, and Italy.

Similar unregulated trading also goes unchecked in Japan. Much of it happens online through sites like Rakuten and Yahoo Japan, campaigners say.
Some of sites have banned the sale of ivory, but trading continues. Just like in the EU, Japan’s market thrives on Chinese ivory demand.
The NGO Environmental Investigation Agency (EIA), in a briefing to the CITES standing committee, revealed that from 2009 to 2016, more than 13,600 tusks weighing more than 141 tons were registered in Japan. 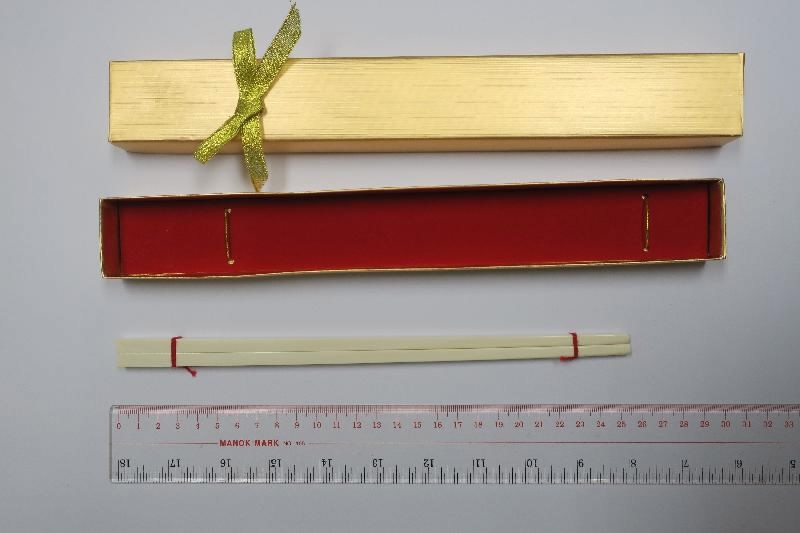 Hong Kong authorities issued summonses against the proprietors of two shops for illegal possession of post-ban ivory for commercial purposes last November. One of the pairs of ivory chopsticks was found in radiocarbon dating analysis to be made of ivory obtained after the prohibition of international trade in ivory in 1990.

Hong Kong authorities issued summonses against the proprietors of two shops for illegal possession of post-ban ivory for commercial purposes last November. One of the pairs of ivory chopsticks was found in radiocarbon dating analysis to be made of ivory obtained after the prohibition of international trade in ivory in 1990.

In the last six years, 5.8 tons of ivory have been seized, in many cases alongside other illegal wildlife products including rhino horn, bear paws, red coral, tiger skins, pangolin scales, and, in one case, narwhal tusks.
“A common tactic exploits a persistent enforcement gap in Japan’s mail system, posting multiple packages of ivory with false labels like chocolate, pencil jars or sewer pipe joints to associates in China,” the EIA report claimed.
“From 2010-2012 one group smuggled 3.2 tons of ivory purchased on Yahoo! Japan into China without detection by Japanese authorities.”
Zhou Fei, head of the Chinese office of the global wildlife monitoring network known as TRAFFIC, told CGTN that apart from seizures in Japan, in May 2015 Chinese law enforcement agencies confiscated nearly 800 kg of illegal ivory smuggled from Japan.
According to WWF, WildAid, and TRAFFIC, nearly 20,000 African elephants are poached for ivory every year. Governments in the EU are under intense pressure to enact an effective law to curb the trade. "The ivory trade is notoriously riddled with crime and corruption. Only a total ban on all ivory trade – both in the EU and Hong Kong – can help mitigate the African elephant poaching crisis," Hofford added.
The UK is in the process of public consultation on how to achieve that and EU is planning a ban on ivory exports.“Ineffective ivory law implementation in these countries will put a lot of pressure on China and Hong Kong to enforce the ivory ban,” Zhou said.