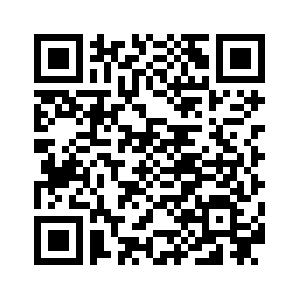 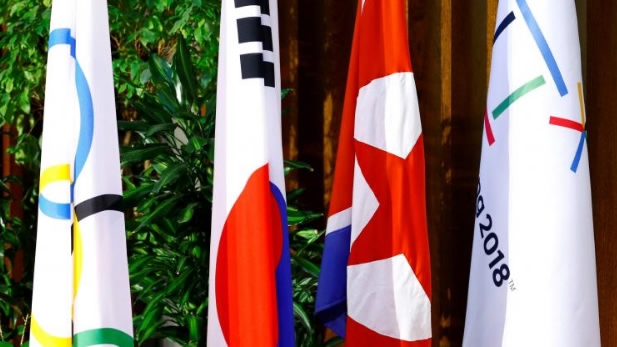 Seoul welcomed confirmation by the International Olympic Committee (IOC) that 22 Democratic People's Republic of Korea (DPRK) athletes would compete in next month’s Winter Olympics, saying on Sunday it would aid peace and the easing of tensions on the Korean Peninsula.
In the first of a series of preparatory visits, DPRK music and arts officials arrived in South Korea on Sunday to inspect sites for performances during the Olympics.
“DPRK’s participation in the Olympics will be a catalyst for building peace and easing tensions on the Korean Peninsula,” said South Korea’s presidential Blue House in a statement released on Sunday.
The visit to the South marks the first by DPRK since South Korean President Moon Jae-in took office in May last year and sought to re-engage with the DPRK. 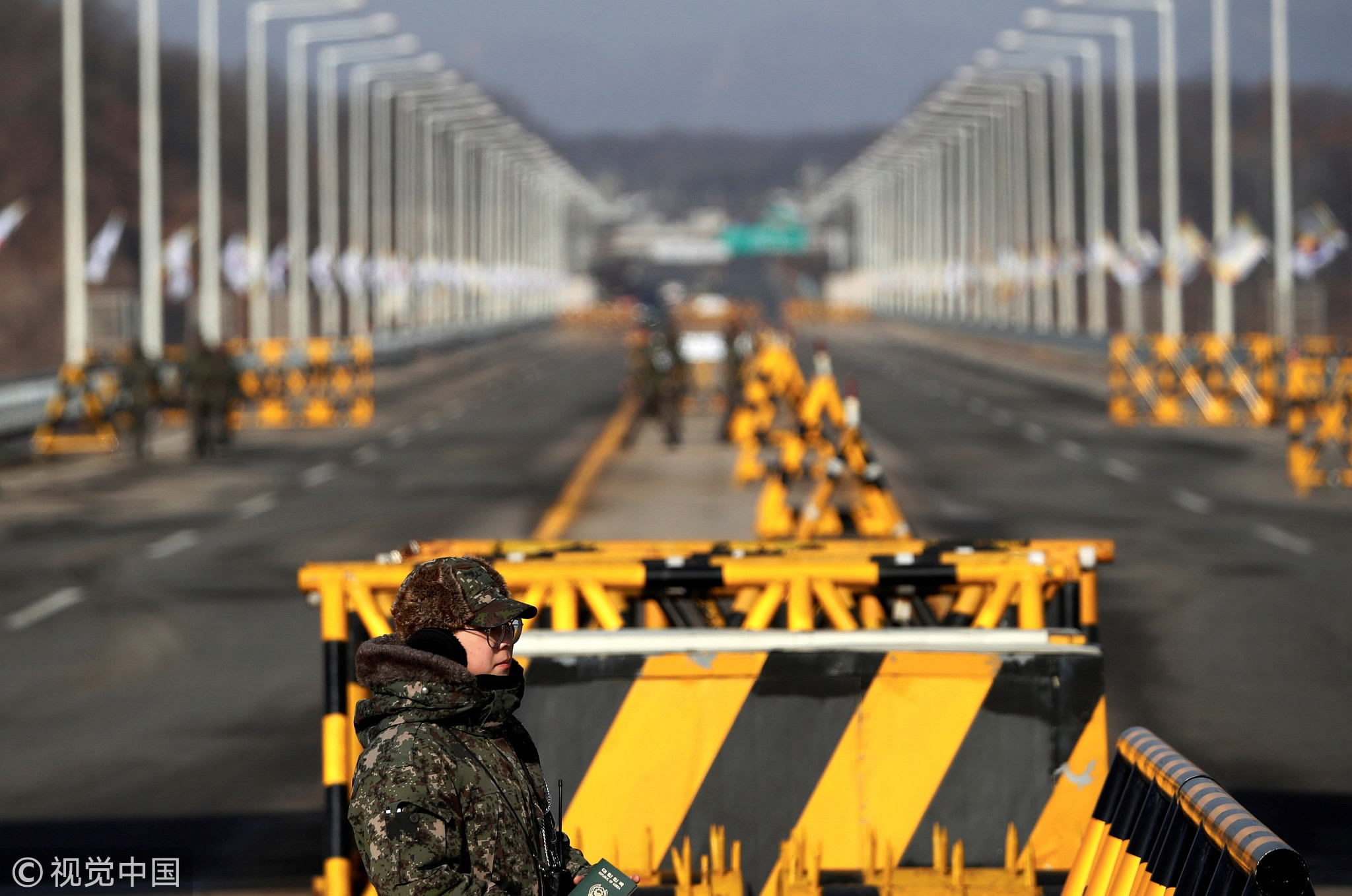 “President Moon has previously stressed that the PyeongChang Olympics should be an important turning point in solving DPRK’s missile issues,” the Blue House statement said.
The seven-member DPRK delegation, led by musician Hyon Song Wol, will check venues for performances by a 140-strong art troupe at the Olympics.
The officials are scheduled to spend two days inspecting art centers in Seoul and Gangneung city, which will also host several of the Olympic events.
South Korean broadcaster YTN reported the delegation had arrived in Seoul early Sunday under a heavy police presence, then boarded a train to Gangwon province, where the Olympics will be held from Feb. 9-25.
The two sides also agreed on Sunday to plan for another team of DPRK sports officials to inspect Olympic venues and accommodations from Jan 25-27, South Korea’s unification ministry said. 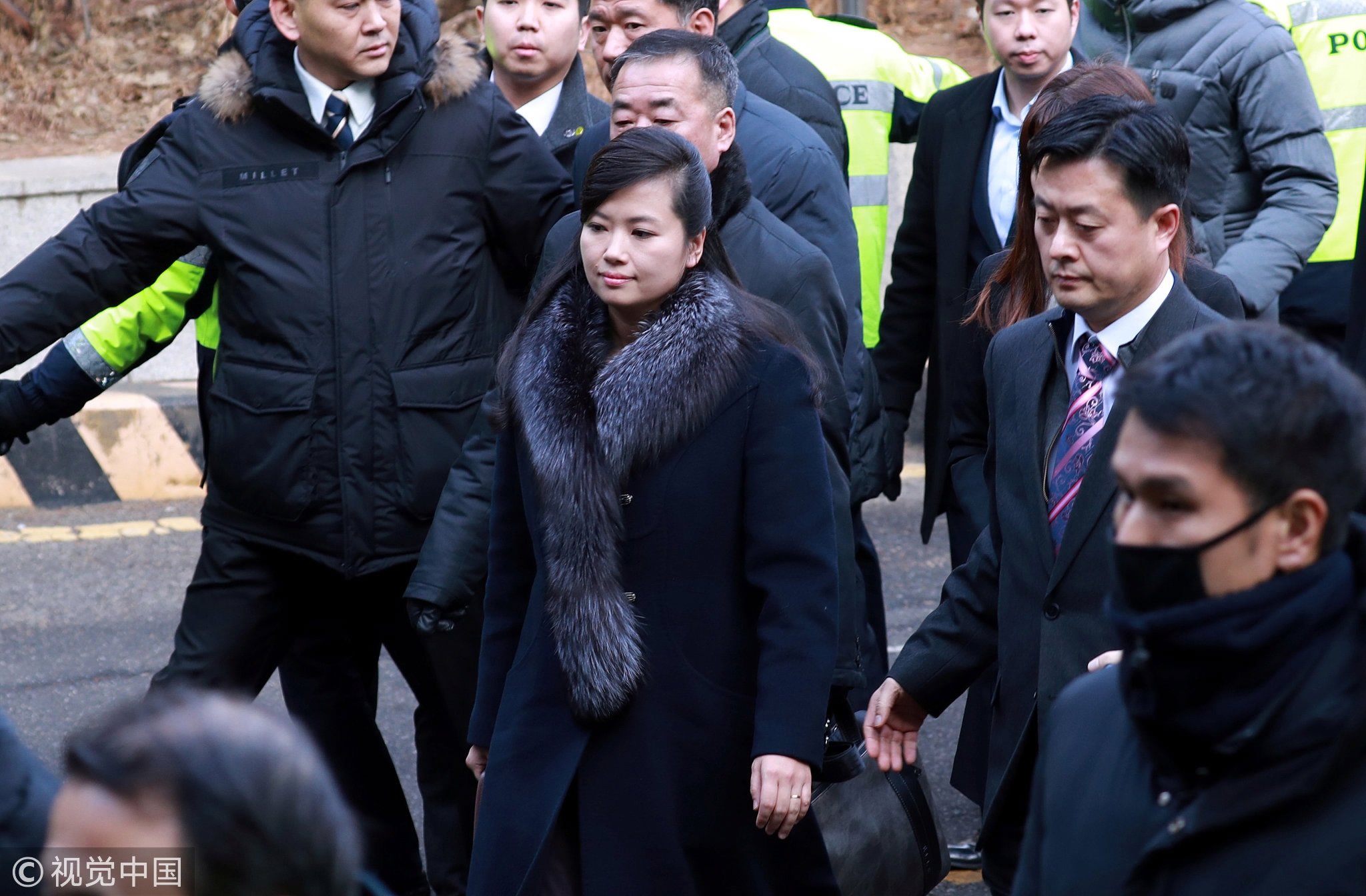 In a diplomatic breakthrough after a year of escalating tension over the DPRK’s nuclear and missile program, the IOC announced on Saturday that the DPRK will send 22 athletes to the Winter Games and compete in three sports and five disciplines.
DPRK’s state-run KCNA news agency released a commentary on Sunday criticizing some South Korean politicians and media who have questioned Pyongyang’s motives in reaching out even as it refuses to honor repeated United Nations Security Council resolutions targeting its nuclear weapons and ballistic missile program.
“There is no doubt about the sincerity and authenticity of the DPRK to improve the North-South relations and to ensure successful Olympics,” KCNA said.
Source(s): Reuters