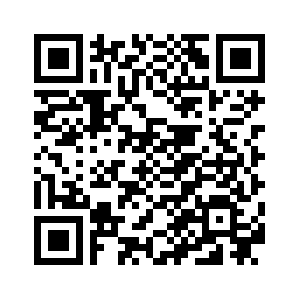 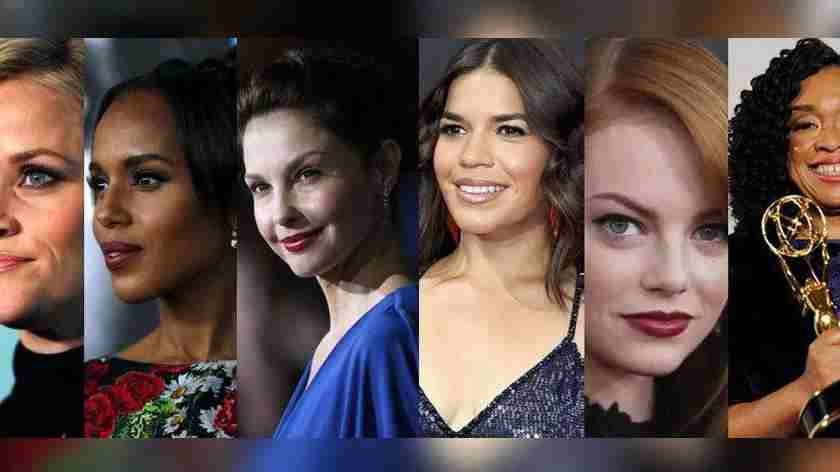 If all goes as planned, many of the female actors attending the 2018 Golden Globe Awards show on Sunday will be wearing black dresses as a sign of protest against sexual harassment and assault in the entertainment industry.
This comes on the heels of a wave of women coming forward with stories of suffering workplace harassment from major industry players like Harvey Weinstein and Kevin Spacey. We have yet to hear specific names of all the stars who will be showing their stance in the fight against discrimination by wearing black.
Many Hollywood actresses have been vocal in rallying against sexual harassment since Weinstein allegations were exposed. 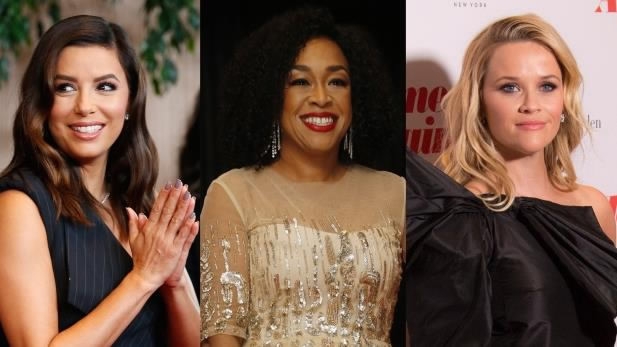 From left, actor Eva Longoria, producer Shonda Rhimes, and actor Reese Witherspoon are among the backers of Time's Up, a movement that grew out of Hollywood that aims to eradicate sexual harassment and promote workplace gender equity. /Reuters, AP Photos

From left, actor Eva Longoria, producer Shonda Rhimes, and actor Reese Witherspoon are among the backers of Time's Up, a movement that grew out of Hollywood that aims to eradicate sexual harassment and promote workplace gender equity. /Reuters, AP Photos

Hollywood stars including Reese Witherspoon, Jessica Chastain, and Natalie Portman have backed a campaign against sexual harassment called "Time's Up" as donations flood in for a multi-million-dollar legal fund to fight abuse cases in the workplace.
According to the Hollywoodreporter.com, Witherspoon asked designer Arianne Phillips to create a pin to bring awareness to the Time’s Up Legal Defense Fund launched by the actress and other prominent Hollywood women including writer/producer Shonda Rhimes and actor Emma Stone.
“I stand with ALL WOMEN across every industry to say #TIMESUP on abuse, harassment, materialization, and underrepresentation,” tweeted Witherspoon.
In an open letter in the New York Times in January, Time's Up members said they particularly wanted to “lift up the voices” of women in low-wage industries whose lack of financial stability left them vulnerable to exploitation. 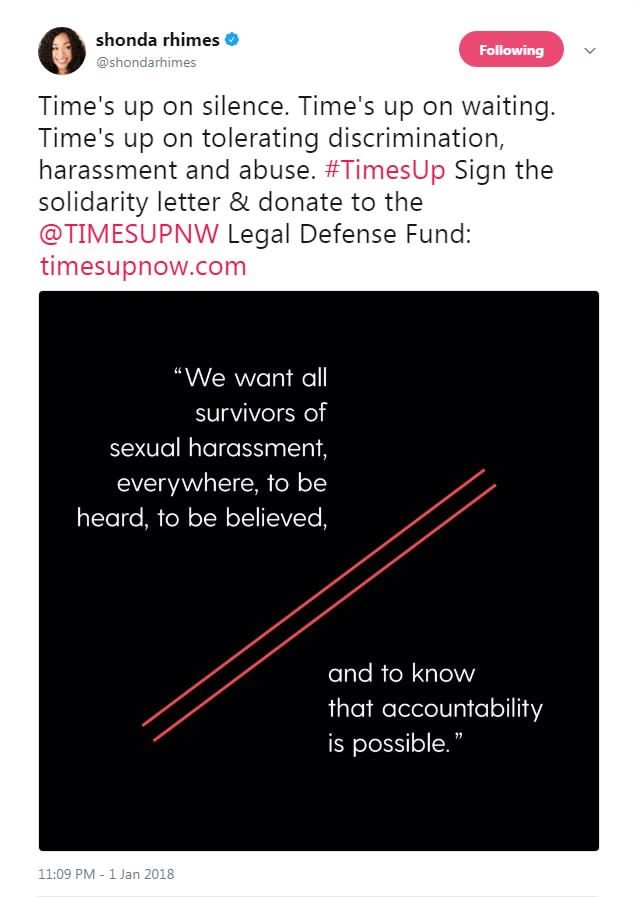 “If this group of women can’t fight for a model for other women who don’t have as much power and privilege, then who can?” said Shonda Rhimes, the executive producer of the television series “Grey’s Anatomy,” “Scandal” and “How to Get Away With Murder,” who has been closely involved with the group.
When asked how the collaboration came about, Phillips told the Hollywoodreporter.com, “Reese asked me to come to the actors’ group and told me they were going to be wearing black and would I consider creating a pin for the nominees and male presenters. We were up against the holidays, but I said I could do it, and the first person I called was my partner-in-crime, Los Angeles jewelry designer Michael Schmidt.”

All eyes will be on one man for sure Sunday night. Seth Meyers steps into the spotlight serving as the host of the 75th annual Golden Globe Awards. 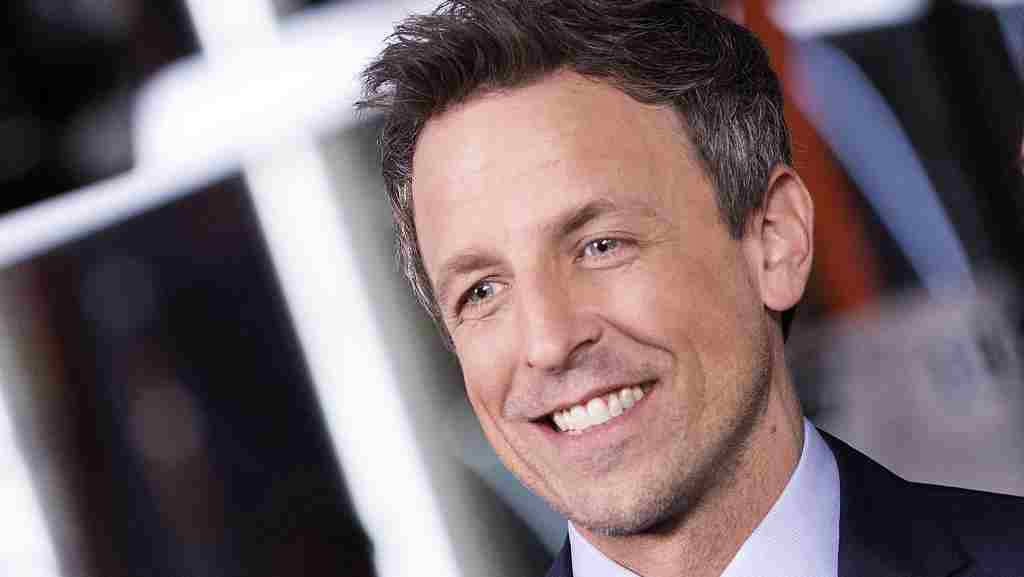 The first-time host hinted that his opening monologue will be politically charged like that of his late-night talk show.  Meyers said nothing, including the sexual harassment scandals that have rocked Hollywood in recent months, is off limits.
“Fingers crossed we meet the right tone but that’s certainly our goal,” he told Reuters Television. “A great thing about the Globes is that people use it as a platform, and I don’t think this year will be any different.”
(with input from wires)