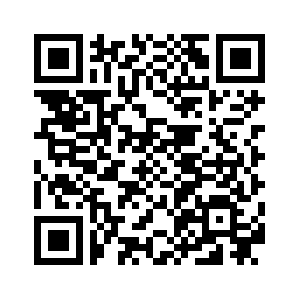 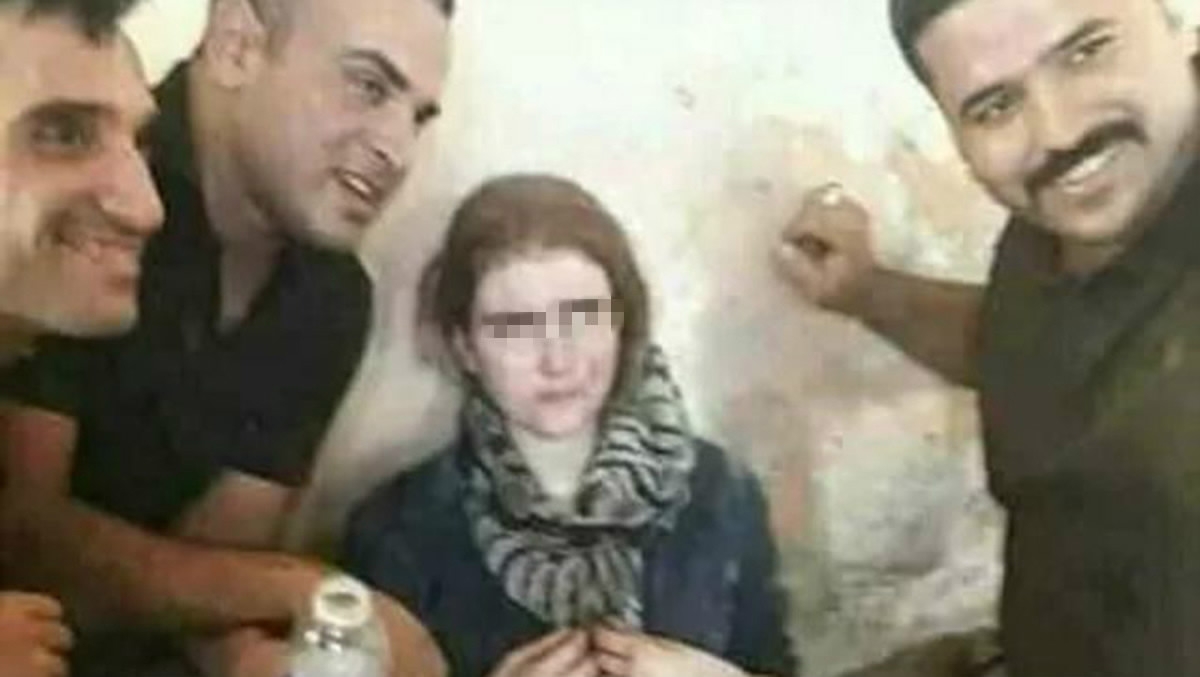 A German teenager who joined the ISIL militants is now being held in detention in Iraq and says she regrets joining the jihadist group and just wants to come home to her family.
German magazine Der Spiegel reported on Saturday that four German women who joined ISIL in recent years, including a 16-year-old girl from the small town of Pulsnitz near Dresden, are being held in an Iraqi prison and receiving consular assistance.
Lorenz Haase, senior public prosecutor in Dresden, said he could confirm the teenager, named only as Linda W., had been "located and identified in Iraq" and was receiving consular support but could not say anything on her exact circumstances. 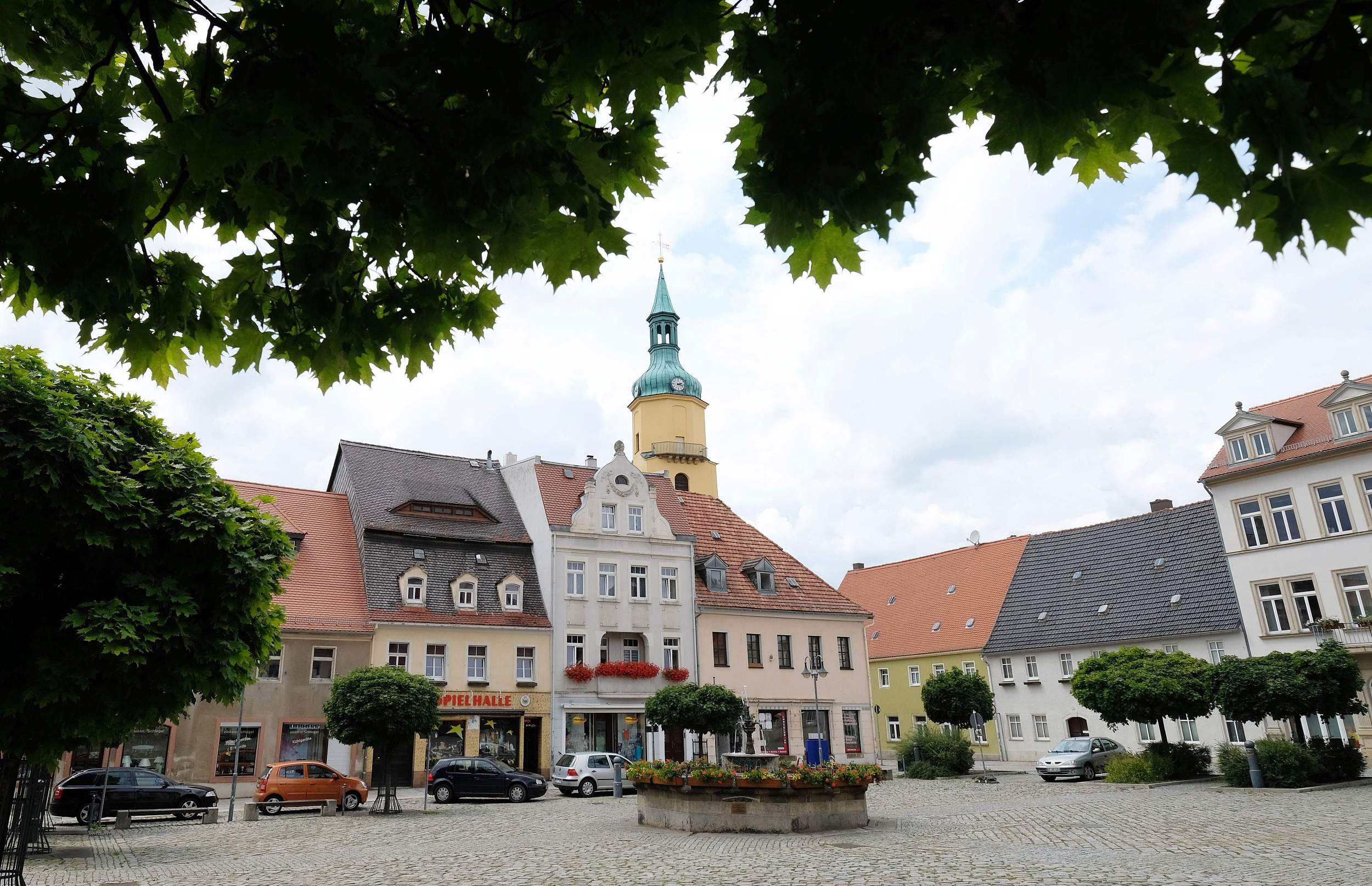 The market square of Pulsnitz near Dresden, eastern Germany, is pictured on July 22, 2017. A 16-year-old German girl from Pulsnitz and suspected of joining the ISIL jihadists in Iraq was arrested last week in Mosul, a German judicial source said on July 22, 2017. /VCG Photo

The market square of Pulsnitz near Dresden, eastern Germany, is pictured on July 22, 2017. A 16-year-old German girl from Pulsnitz and suspected of joining the ISIL jihadists in Iraq was arrested last week in Mosul, a German judicial source said on July 22, 2017. /VCG Photo

German broadcasters NDR and WDR and newspaper Sueddeutsche Zeitung said they had interviewed Linda W. in the infirmary of a military complex in Baghdad and she told them she wanted to leave.
"I just want to get away from here," she was quoted as saying. "I want to get away from the war, from the many weapons, from the noise."
She added: "I just want to go home to my family."
The media outlets said the teenager had told them she regretted joining ISIL, wanted to be extradited to Germany and would cooperate with authorities.
They said the girl had a gunshot wound on her left thigh and another injury on her right knee that she said was caused during a helicopter attack.
"I'm doing well," she said.
German prosecutors said last week they were checking reports that a 16-year-old under investigation for supporting ISIL was among five women arrested in the Iraqi city of Mosul, where Iraqi forces declared victory over ISIL earlier this month.
German authorities have been investigating a teenage girl who went missing from Pulsnitz last summer for alleged contacts with the jihadist group about preparing a possible act of terrorism.
On Tuesday, Haase said the girl had traveled to Turkey about a year ago with the apparent goal of reaching Iraq or Syria and security officials had later lost her trail, but new evidence had since emerged in the case.
(Source: Reuters)
7415km