Why the price of China's high-end liquor is soaring
CGTN 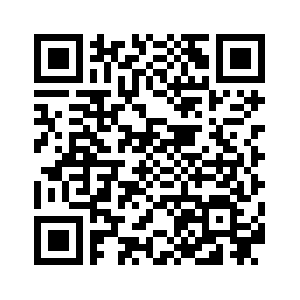 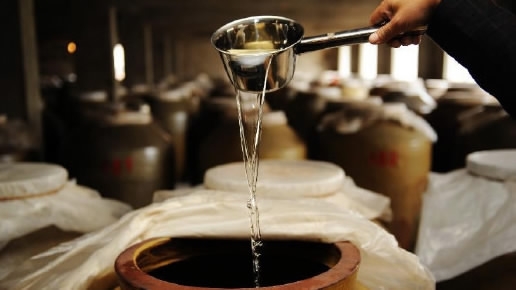 Moutai, China’s signature high-end spirit maker owned by the state, announced that it would raise the prices of its products by an average of 18 percent in 2018.
A 500 milliliter bottle of Feitian 53, a flagship product of the company Kweichow Moutai Co Ltd, was sold below 1199 yuan (184 US dollars) to wholesalers and 1,299 yuan (about 200 US dollars) to customers in 2016, the cost of which is only 49 yuan (8 US dollars) per bottle. 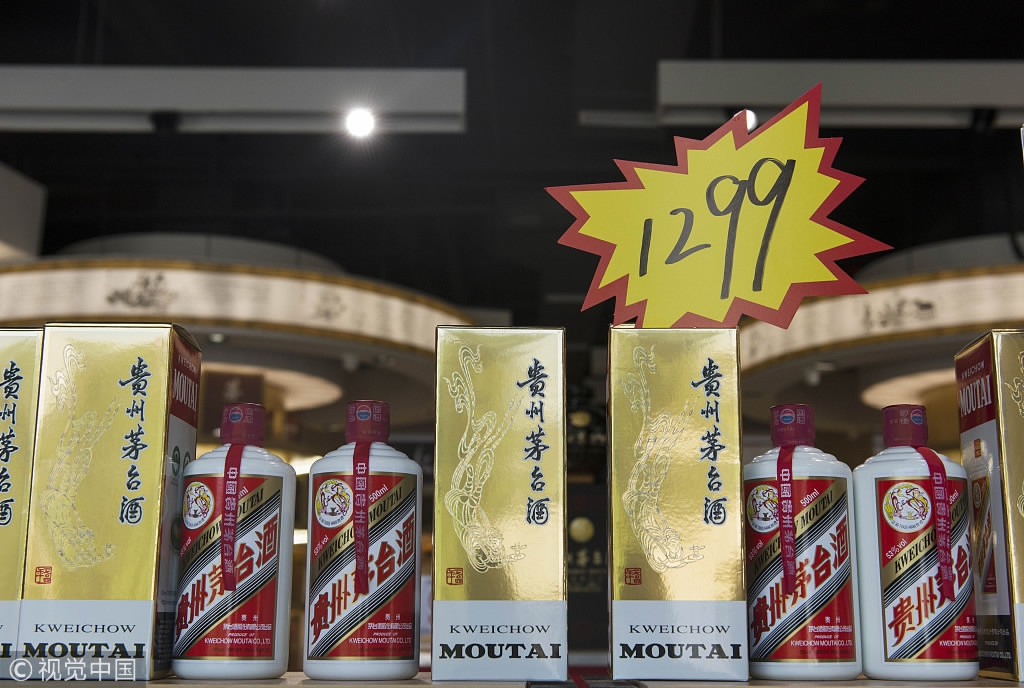 In retail stores, a bottle of Moutai is sold for over 200 US dollars per  500-milliliter bottle. /Photo via VCG.

In retail stores, a bottle of Moutai is sold for over 200 US dollars per  500-milliliter bottle. /Photo via VCG.

In 2018, on JD.com, one of China's leading online shopping platforms, customers need to make a reservation before purchasing the product. 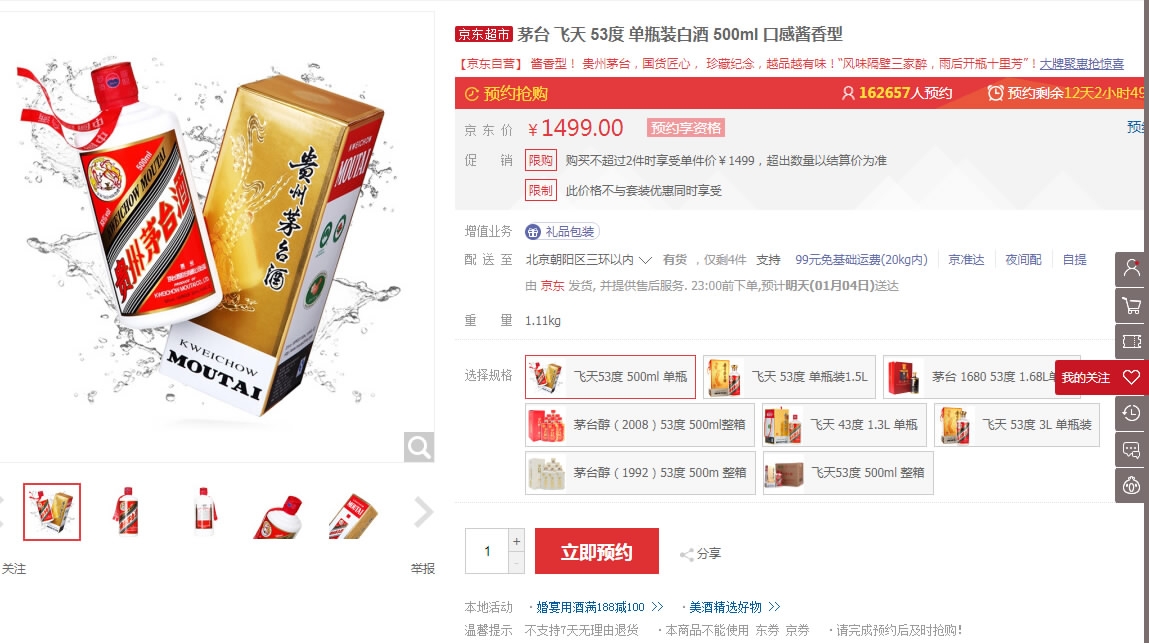 On JD.com, customers need to make a reservation before purchasing Moutai Feitian.

On JD.com, customers need to make a reservation before purchasing Moutai Feitian.

According to the company’s annual report in the 2017 fiscal year, the company's revenue grew 59.4 percent to about 42 billion yuan ($7 billion) from January to September. During the same period, the net profits attributable to shareholders reached 19.98 billion yuan ($3.07 billion), up 60.31 percent year on year.
Reportedly, the share price of the company has risen from the beginning of 2017 to reach 715.86 yuan (around $107.4) on January 3.
Moutai is located at Moutai Village, southwest China’s Guizhou Province. According to Life Week, 10 percent of the province’s annual fiscal revenue comes from the company.
The company has made efforts to control the price and avoid speculation.
However, the craftsmanship limited the enlargement of the production scale of Moutai.
It takes at least five years to produce a bottle of Moutai, including the production of the distiller yeast and the liquor, storage, blending and package.
In addition, the climate, soil and water also affect the taste of the liquor, which means that Moutai can only be produced in Moutai Village.
Every year, the factory is busy during the Double Ninth Festivals, during which technicians need to add ingredients and water into the liquor. 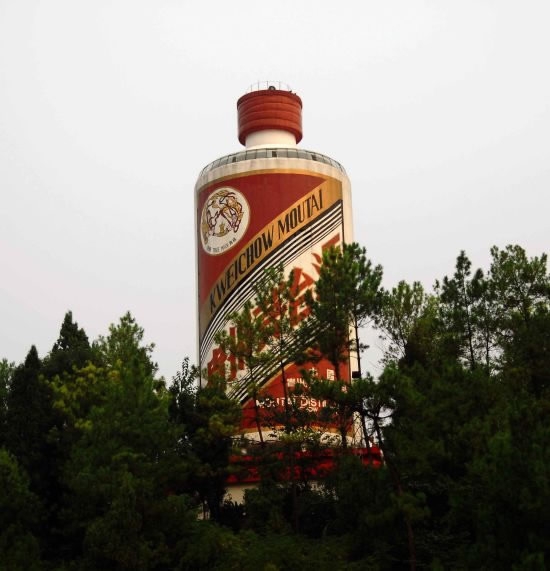 “The amount of water added to the liquor should be based on the varying humidity and temperature, which only experienced technicians can control well,” Ourong, a technician working at the factory for over thirty years said.
Most of the experienced technicians at the factory started their careers at the factory as teen apprentices, and have processed hundreds of thousands of batches of liquor in their past tens of years.
"The Chinese liquor industry entered a new stage of growth with products that have high quality, brand influence and unique characteristics," said Xiang Ning, executive deputy head of New Food magazine.