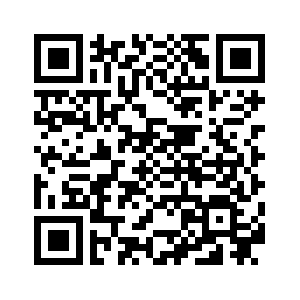 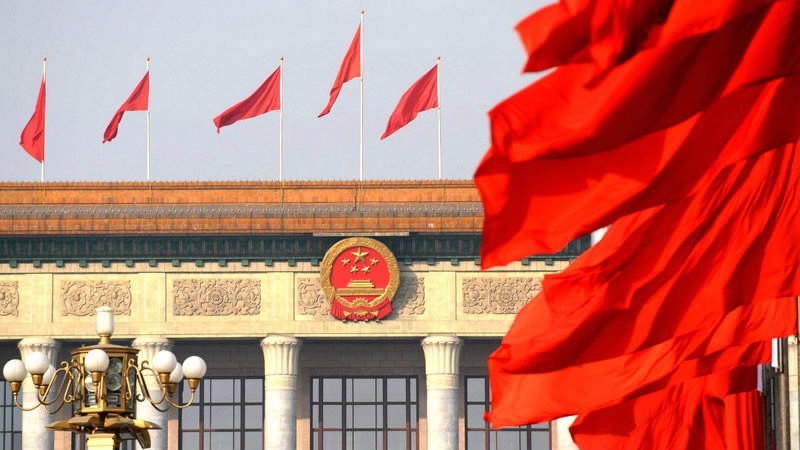 The 19th Central Commission for Discipline Inspection (CCDI) – the anti-graft body of the Communist Party of China (CPC) – concluded its second plenary session in Beijing on Saturday.
The session mapped out the Party's anti-corruption moves for 2018 and passed the work report by head of the CCDI, Zhao Leji.
It stressed that this year is significant for the Party's discipline inspection work, as it marks the 40th anniversary of the launch of the policy of reform and opening up. It's also the first year after the 19th CPC National Congress and a crucial year in working towards building a moderately prosperous society and implementing the 13th "Five-Year Plan." 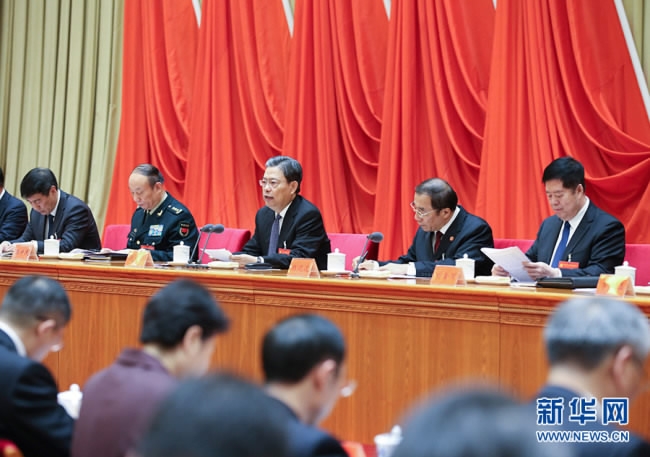 The second plenary session of the 19th Central Commission for Discipline Inspection (CCDI) of the Communist Party of China (CPC) was held in Beijing from Jan.11 to Jan. 13. /Xinhua Photo‍

The second plenary session of the 19th Central Commission for Discipline Inspection (CCDI) of the Communist Party of China (CPC) was held in Beijing from Jan.11 to Jan. 13. /Xinhua Photo‍

The meeting also calls on the CPC Central Committee to dedicate itself to strict Party governance and deepening the reform of the country's supervision system.
Excluding 'disloyal, dishonest' Party members
The "Janus-faced ones," who are disloyal and dishonest to the Party, who comply in public but oppose in private, should be firmly excluded, said a communique adopted at the session.
In the communique, the CCDI pledged to enhance monitoring of political life within the Party and inspect how key principles and policies are carried out and internal management mechanisms operate.
Officials will be assessed in terms of "political stance, principles, commitment and discipline," and held accountable for flaws in these aspects.
They will be subject to rigorous examination concerning their political and personal integrity, to fully clean up the political ecosystem within the Party, the document said.
Safeguarding Xi's core position
The CCDI stressed the position of Xi Jinping, general secretary of the CPC Central Committee, at the core of the CPC Central Committee and the whole Party.

The key to implementing the spirit of the 19th CPC National Congress is to safeguard Xi's position at the core of the CPC Central Committee and the whole Party, and to safeguard the authority of the CPC Central Committee and its centralized, unified leadership, said the communique.
Another key is to study and grasp Xi Jinping Thought on Socialism with Chinese Characteristics for a New Era and make it the guide in practice and work, it said.
The CCDI also stressed the efforts to firmly exercise full and strict governance over the Party.
"Currently, the fight against corruption remains grave and complex, and the full and strict governance over the Party should not be given up halfway. We must have the resolve and tenacity to persevere in the never-ending fight against corruption," said the communique. "We must focus on solving problems, maintain strategic resolve, eliminate distraction of wrong ideas, and ensure strict Party self-governance without any pause or slackness."
Maintain a tough stance against corruption
The CCDI will maintain a tough stance against corruption, consolidating and developing the "overwhelming momentum" in the fight against corruption.
"We will continue to see that there are no no-go zones, no stone is left unturned, and no tolerance is shown for corruption," said the communique.
The CCDI said the fight against corruption will focus on officials who have shown no restraint and continued their wrongdoing after the 18th CPC National Congress in late 2012.
Priority will be given to cases involving interest groups that have both political and economic issues, the communique said.
The CCDI will fight corruption in the selection and appointment of officials, government approval and supervision, resource exploitation, finance, and other key areas prone to corruption.
The commission stressed efforts to address corruption that occurs on the people's doorsteps, especially in poverty relief. The fight against corruption at the grassroots level will be combined with that against criminal gangs. The "protection umbrella" behind the gangs will be removed, it said.
Officials working in discipline inspection and supervision should be loyal, resolute, responsible and maintain discipline and the law, ensuring that power bestowed by the Party and the people is not abused, according to the communique.
A complete supervisory network over all state functionaries
The CCDI pledged to work for a complete supervisory network over all state functionaries, under the Party's leadership. Reform of the supervisory system will be advanced in an all-round way, said the communique.
"The supervisory network will be under unified leadership of the Party," it said.
China is expanding a pilot reform of supervisory systems in Beijing, Shanxi and Zhejiang nationwide, with supervisory commissions being established at national, provincial, city and county levels.
Sharing offices and staff with CPC discipline inspectors, the new commissions will incorporate existing supervisory, corruption prevention and control agencies within government and procuratorates.
Efforts should be made to create a highly efficient supervisory mechanism to ensure coordination between discipline inspection and judicial investigation, the CCDI communique said.
The CCDI will closely monitor undesirable work styles.
"More will be done to curb formalism and bureaucracy," the communique said. "Those who are active only in words rather than deeds will be held accountable."
The communique stressed firm opposition to Party officials seeking privileges, and urged efforts to push leading officials to discipline themselves and their families.
The CCDI will continue to dispatch inspection teams regularly and on specific missions and launch more effective education campaigns.