Opinion: Regional disparity to narrow through technology, reform and opening-up
Guest commentary by He Weiwen 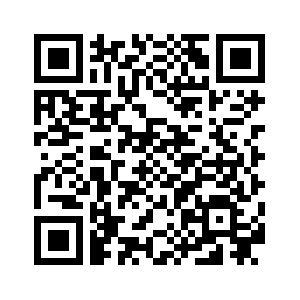 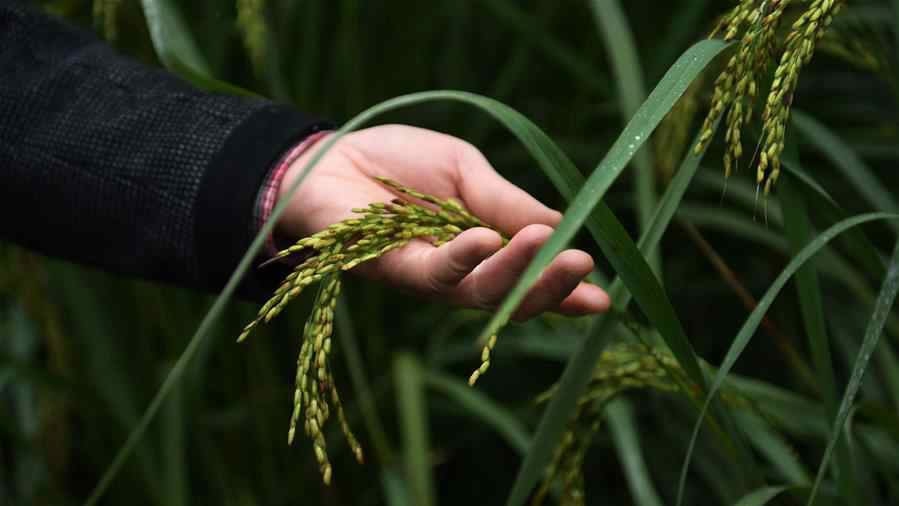 Xi Jinping, General Secretary of the CPC Central Committee, called for coordinated regional development in his report to the 19th National Congress of the Communist Party of China (CPC), as an important part of national rejuvenation.
Although great achievements have been made during the past five years, disparity in regional development in China remains a major concern.
In 2016, the per capita GDP of east China’s Jiangsu Province was 95,394 yuan (over 14,300 US dollars), the highest in the country’s 28 provincial-level regions excluding Beijing, Tianjin and Shanghai. The northwest province of Gansu, ranked the lowest, had a per capita GDP of 27,508 yuan (around 4,100 US dollars). The ratio between the highest and the lowest is 3.47:1.0, even larger than 3.25:1.0 in 2013, when southwest China’s Guizhou Province was at the bottom of the list. During the past three years, Guizhou witnessed fast growth and narrowed the ratio with Jiangsu to 2.59:1.0. However, Gansu grew slowly during the same period and slipped to the bottom in 2016 with an even larger gap with the richest province. 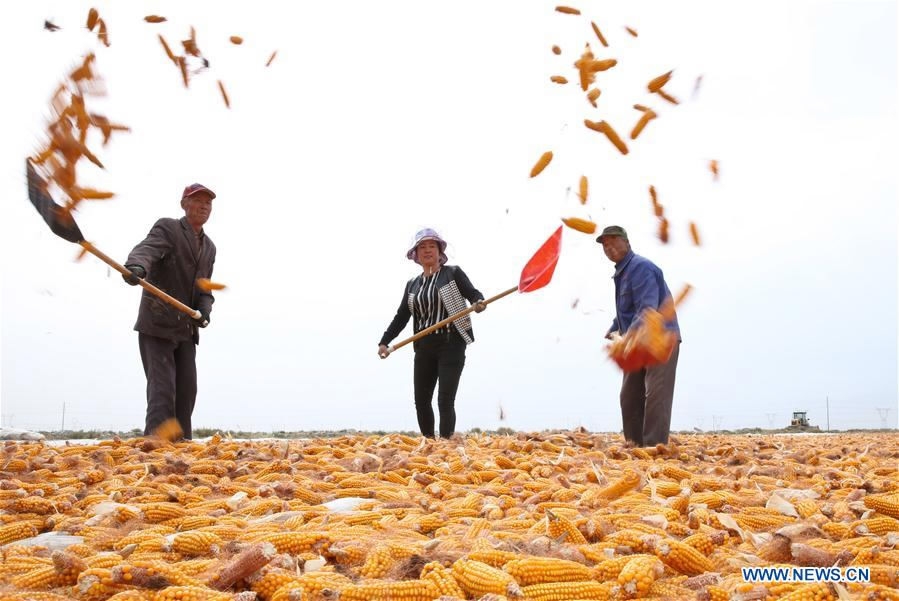 Regional disparity is common in almost all countries in the world, due to different natural, social and economic factors. The southern states of the US are in general poorer than other areas. The per capita GDP of the State of Mississippi was 36,028 US dollars in 2016, while that of the State of Massachusetts was 75,822 US dollars. Northern England is far behind London, and Bretagne is much less developed than Paris. Hence, regional disparity will remain in China, much like in other countries of the world.
However, regional imbalance should not be too large, and should be narrowed through the support of the central government and development efforts carried out at the local level. In the US, the ratio between the richest and poorest states was 2.09:1.0 in 2016, while it was 3.47:1.0 in China. Any disparity ratio exceeding 3:1 is regarded as irrational and should be corrected. It is the urgent task facing us to reduce the ratio to 2.5:1 in the short- to mid-term, and preferably to 2:1 on the long run.
The Chinese central government and more developed coastal provinces have provided tremendous financial, technological, industrial and social assistance to the lesser developed western and central regions. However, the aid itself does seem enough to significantly narrow the disparity. What else should we do?
First, the basic reasons behind disparity should be identified. It is wrong to hold the concept that coastal regions naturally outperform inland regions.

In China, the per capita GDP of Inner Mongolia was 74,204 yuan (11,100 US dollars) in 2016, 48 percent higher than that of Liaoning Province, and that of Shaanxi was 13.8 percent higher than Hainan’s. In the US, North Dakota, an inland state in the west, is ranked second in terms of per capita GDP among the 50 states. Its neighbor Wyoming ranks seventh, while New Jersey, a key coastal state by the Atlantic, ranks 10th. Switzerland, a small inland country in Europe, is one the richest nations in the world, far outperforming the UK, France and Germany.
The basic reason lies in the advancement of high technology and high-end industries and services. Switzerland used to be a tourist attraction only in Europe, with a low per capita GDP. In the late 19th century and 20th century, Switzerland developed world-famous higher education, precision processing, chemical and pharmaceutical industries, and grew into a world-class financial center. In China, Guizhou Province has over recent years focused on innovation, and the latest big data, information and communications technologies and is catching up fast. Gansu, on the other hand, still remains oriented towards resources and traditional industries. In conclusion, the poor regions do stand a chance in catching up, but only by developing through technological advancement and high-end industries and services, instead of relying only on assistance.
Second, catching up at fast speed depends on the attempts of poor regions to open up to the world. A typical example is the southwestern municipality of Chongqing. Through all-out opening to the world, Chongqing has become a world hub of laptop and car manufacturing and a major trade, shipping and financial center in western China. With the great support of the central government, the western region of China should do a good job in the pilot free trade zone and create a golden period for development through the provinces’ own hard work. 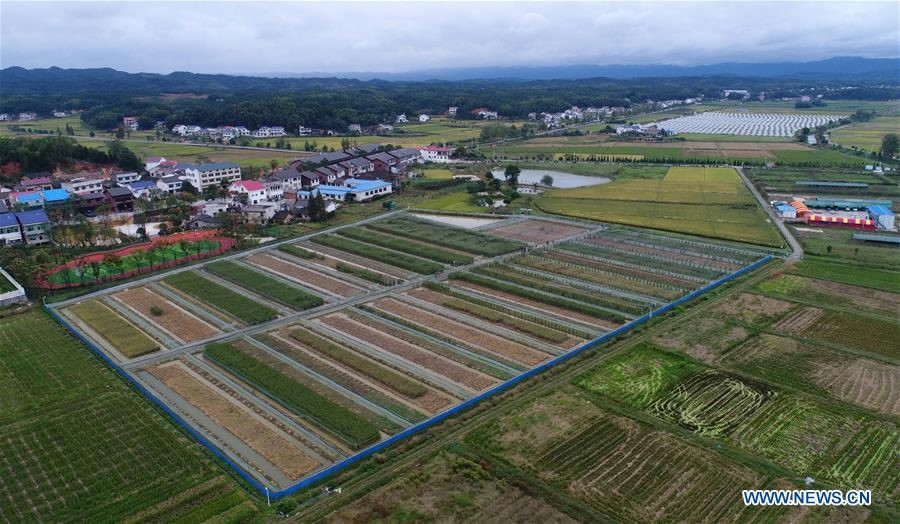 Third, the final answer lies in comprehensive reform. The northeastern region’s slow development is a problem of inadequate reforms. The rejuvenation of the northeastern provinces is possible not by massive financial support from the central government, but by an energetic reform in government management, restructuring of state-owned organizations (SOEs) and innovation, so as to inject vitality in the market and create a competitive environment.
We should be cautious of the strategy of building up mega cities in the west, as it might further aggravate sub-regional disparity.
Sichuan Province, for example, is focusing on the development of its capital Chengdu with the rest of the province lagging behind. From 2013 to 2016, the total GDP of Chengdu increased from 910.9 billion yuan to 1,217.0 billion yuan, a 33.6-percent growth, faster than the country’s average (28.8 percent). However, the rest of the province had an aggregate growth rate of only 19.6 percent, far behind the national average. During this period, Chengdu added 1.57 million residents, while the rest of the province shed 20,000 people. As a result, the per capita GDP disparity between Chengdu and the rest of the province widened from 2.49:1.0 in 2013 to 2.51:1.0. In 2016, the per capita GDP was 76,960 yuan for Chengdu, 42 percent higher than the national average, while it was 30,699 yuan for the rest of the province.
There are still over five million people living in poverty in the province. Therefore, the strategy of coordinated regional development should apply not only nationally, but also regionally, to narrow the regional and sub-regional disparity at the same time.
(The author is a senior fellow at the Center for China and Globalization (CCG).The article reflects the author's opinion, and not necessarily the views of CGTN.)