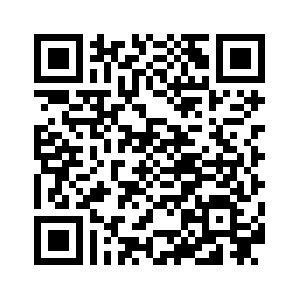 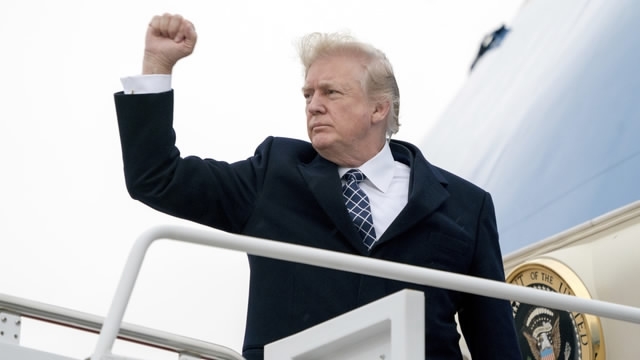 US President Donald Trump offered a partial denial in public but privately defended his extraordinary remarks disparaging Haitians and African countries.
Trump said he was only expressing what many people think but won't say about immigrants from economically depressed countries, according to a person who spoke to the president as criticism of his comments ricocheted around the globe.
Trump spent Thursday evening calling friends and outside advisers to judge their reaction, said the confidant, who spoke on condition of anonymity because he wasn't authorized to disclose a private conversation. Trump wasn't apologetic about the inflammatory remarks and denied he was racist, instead, blaming the media for distorting his meaning, the confidant said. 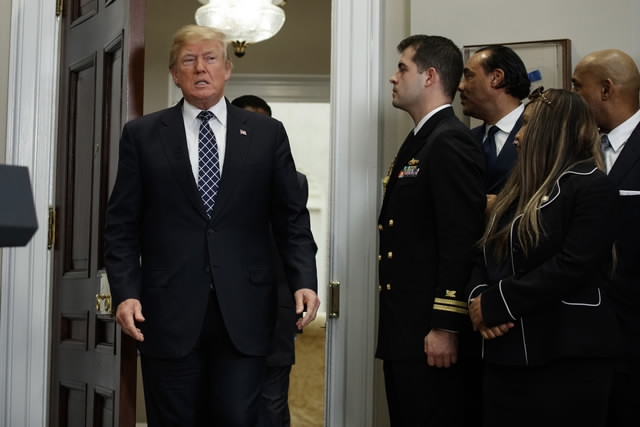 US President Donald Trump arrives to an event to honor Dr. Martin Luther King Jr., in the Roosevelt Room of the White House, Jan. 12, 2018. /AP Photo

US President Donald Trump arrives to an event to honor Dr. Martin Luther King Jr., in the Roosevelt Room of the White House, Jan. 12, 2018. /AP Photo

Critics of the president, including some Republicans, on Friday blasted the vulgar comments made in the Oval Office. In a meeting with a group of senators, Trump had questioned why the US would accept more immigrants from Haiti and "s***hole countries" in Africa as he rejected a bipartisan immigration deal, according to one participant and people briefed on the remarkable conversation.
The comments revived charges that Trump is racist and roiled already tenuous immigration talks that included discussion of the Deferred Action for Childhood Arrivals program, or DACA.
"The language used by me at the DACA meeting was tough, but this was not the language used," Trump insisted in early tweets Friday, pushing back on some depictions of the meeting.
But Trump and his advisers notably did not dispute the most controversial of his remarks: Using "s***hole" to describe African nations and saying he would prefer immigrants from countries like Norway instead.
Sen. Dick Durbin of Illinois, the only Democrat in the room, said Trump had indeed said what he was reported to have said. The remarks, Durbin said, were "vile, hate-filled and clearly racial in their content." He said Trump used the most vulgar term "more than once." 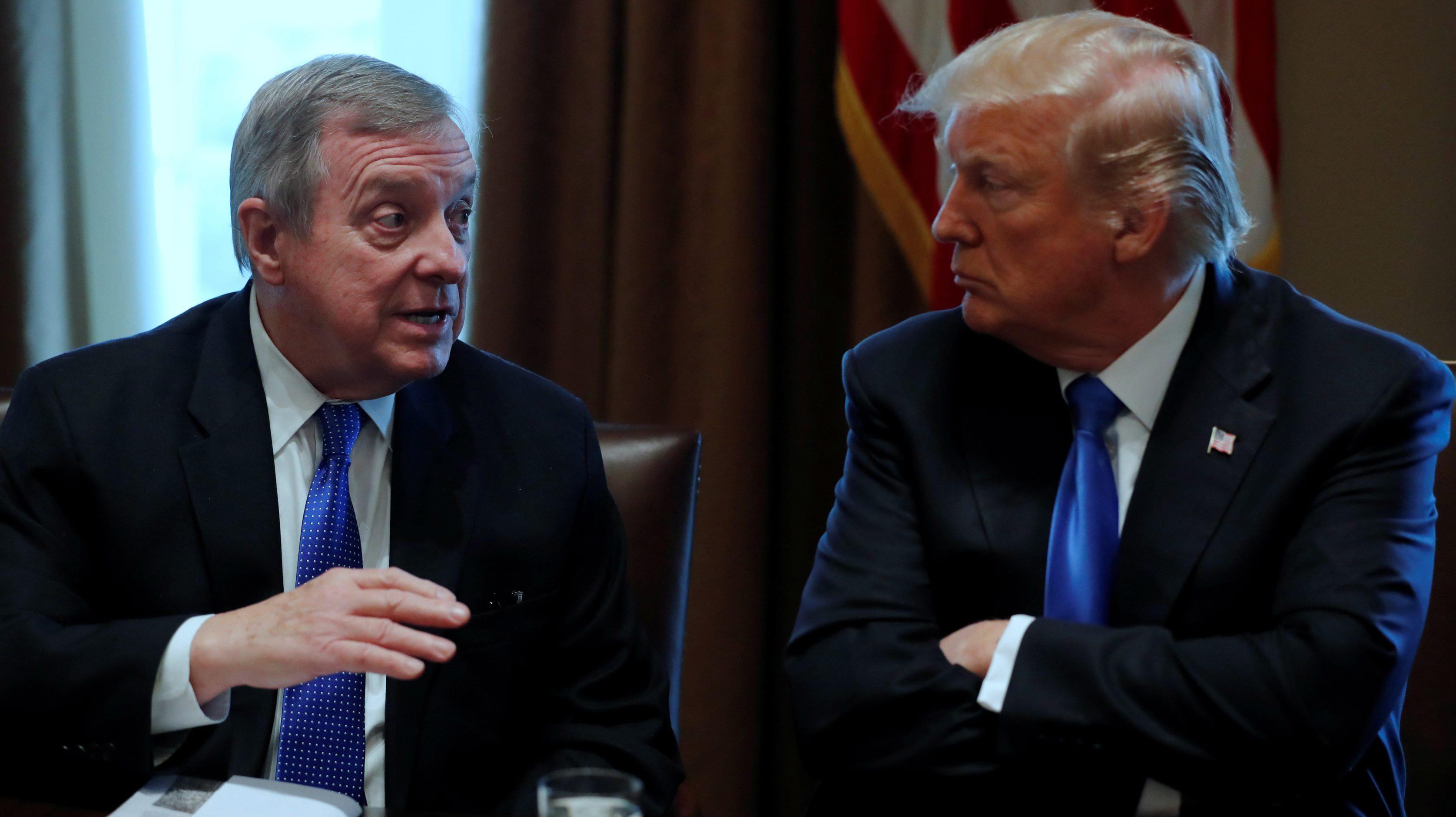 "If that's not racism, I don't know how you can define it," Florida GOP Rep. Ileana Ros-Lehtinen told WPLG-TV in Miami.
Sen. Dianne Feinstein, D-Calif., said the comments were "beneath the dignity of the presidency" and Trump's desire for more immigrants from countries like Norway was "an effort to set this country back generations by promoting a homogenous, white society."
Republican leaders were largely silent, though House Speaker Paul Ryan said the vulgar language was "very unfortunate, unhelpful."
Trump's insults, along with his rejection of the bipartisan immigration deal drafted by six senators, also threatened to further complicate efforts to extend protections for hundreds of thousands of young immigrants, many of whom were brought to the country as children and now are here illegally.
The bipartisan immigration deal that Trump rejected includes a pathway to citizenship for the young immigrants in the US illegally that would take up to 12 years, according to the agreement. Another major component of the plan is the inclusion of 1.6 billion dollars for structures including a wall for border security.
Lawmakers have until Jan. 19 to approve a short-term government spending bill, and Republicans will need Democratic votes to push the measure through. Some Democrats have threatened to withhold support unless an immigration pact is forged.
Trump's comments came as Durbin was presenting details of the compromise plan that included providing 1.6 billion dollars for a first installment on the president's long-sought border wall.
Trump took particular issue with the idea that people who'd fled to the US after disasters in places such as El Salvador, Guatemala and Haiti would be allowed to stay as part of the deal, according to the people, who spoke on condition of anonymity because they weren't authorized to publicly describe the discussion.
When it came to talk of extending protections for Haitians, Durbin said Trump replied: "We don't need more Haitians.'"
"He said: 'Put me down for wanting more Europeans to come to this country. Why don't we get more people from Norway?'" Durbin told reporters in Chicago.
The administration announced last year that it would end a temporary residency permit program that allowed nearly 60,000 Haitians to live and work in the US following a devastating 2010 earthquake.
Trump insisted Friday that he "never said anything derogatory about Haitians other than Haiti is, obviously, a very poor and troubled country. Never said 'take them out.' Made up by Dems." Trump wrote, "I have a wonderful relationship with Haitians. Probably should record future meetings — unfortunately, no trust!"
Trump ignored shouted questions about his comments as he signed a proclamation Friday honoring Martin Luther King Jr. Day, which is Monday.
Sens. David Perdue, R-Ga., and Tom Cotton, R-Ark., who attended Thursday's meeting, issued a statement saying they "do not recall the president saying these comments specifically." What Trump did do, they said, was "call out the imbalance in our current immigration system, which does not protect American workers and our national interest."
But Sen. Lindsey Graham, R-S.C., said by Durbin to have voiced objection to Trump's comments during the meeting, issued a statement that did not dispute the remarks.
"Following comments by the president, I said my piece directly to him yesterday. The president and all those attending the meeting know what I said and how I feel," Graham said, adding: "I've always believed that America is an idea, not defined by its people but by its ideals."
11159km
Source(s): AP