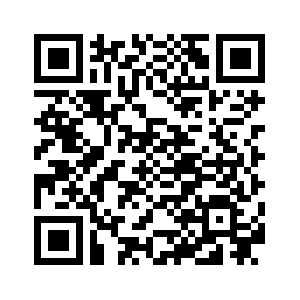 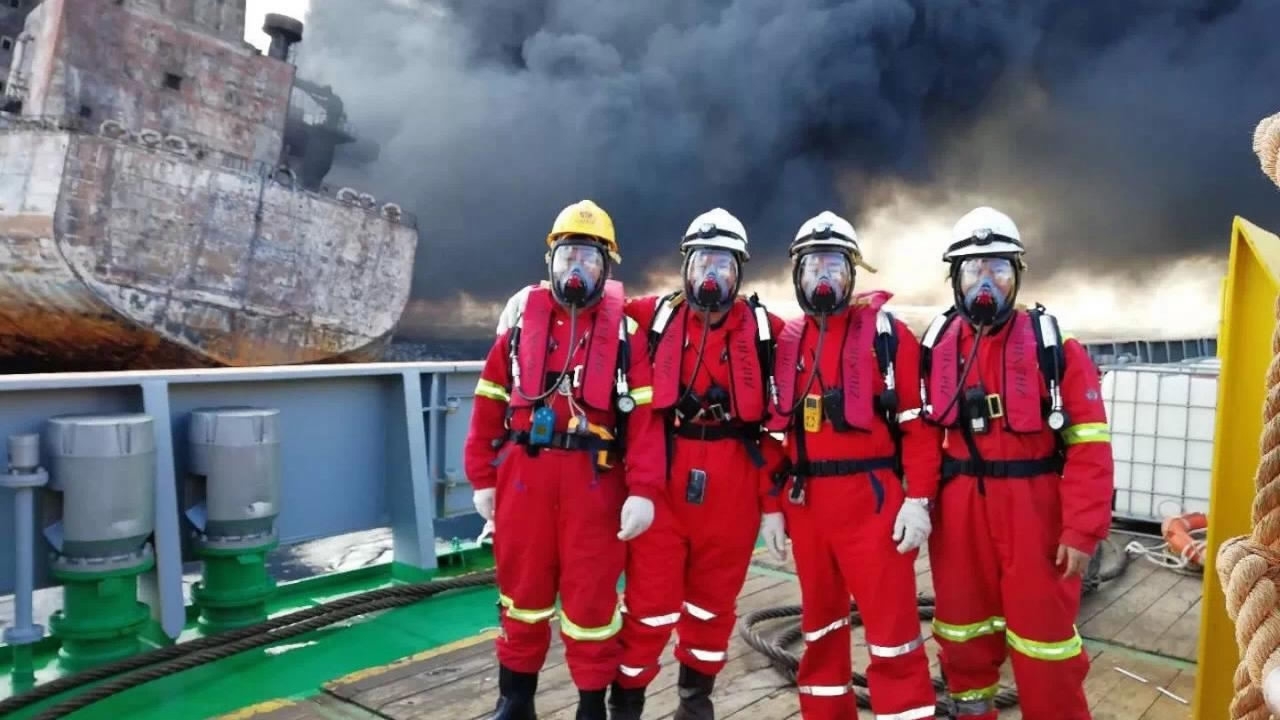 A day before the Iranian oil tanker Sanchi exploded and sank, four Chinese rescuers risked their lives to board the deck amid roaring flames from over a million barrels of condensate on Jan. 13. They recovered two bodies and the ship's black box. CGTN spoke with the rescuers on their mission on Thursday, as they landed safely on the shore in Shanghai.
“Before boarding, none of us were sure if we would come back alive, so we took a group photo before we went,” Xu Junlin, who headed the mission, told CGTN. “We all had the thought that if we did not return, we should at least leave a final glimpse of us for our families.” 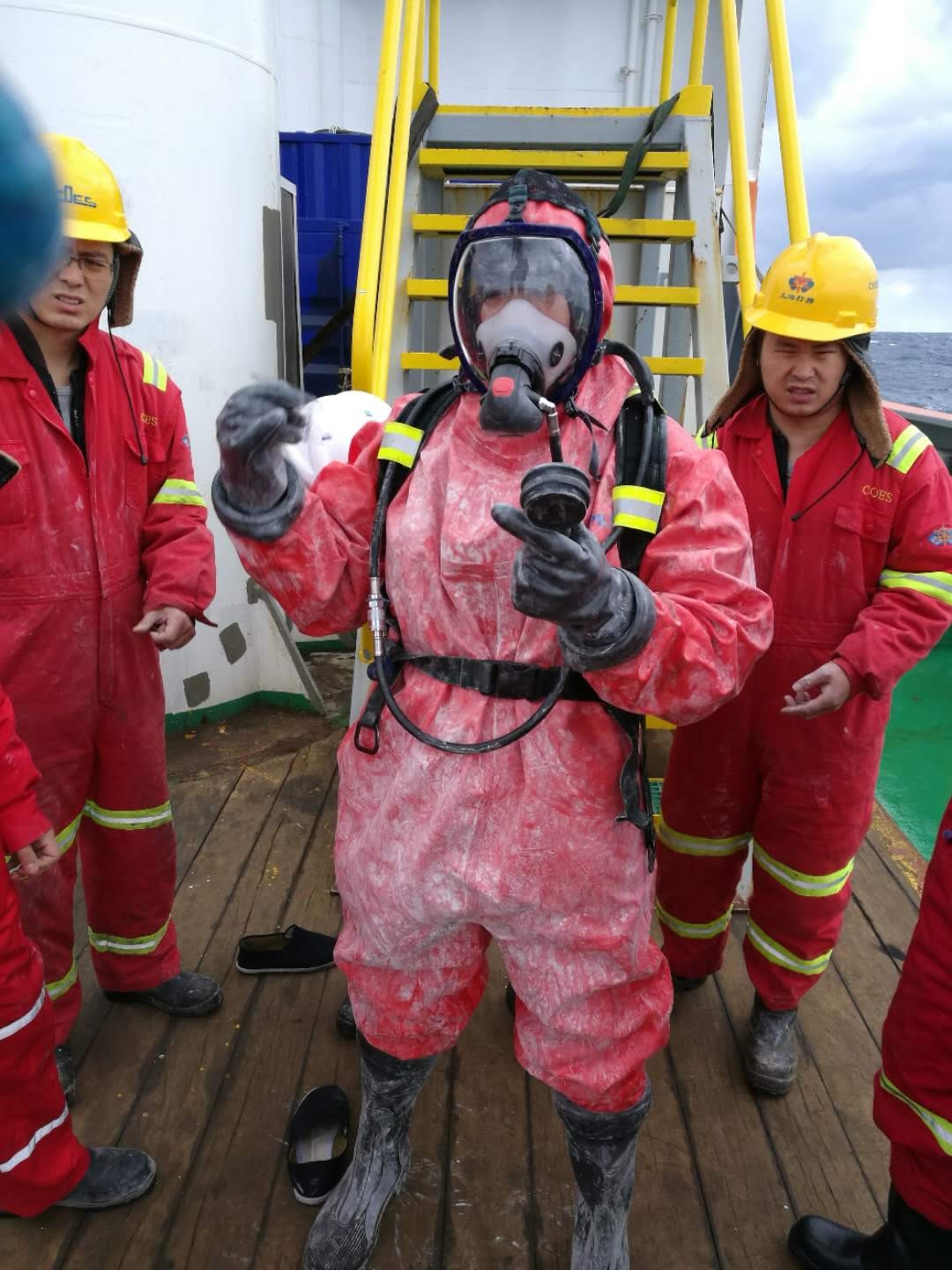 Rescuers, wearing anti-chemical suits, before they decided to take them off /CGTN Photo

Rescuers, wearing anti-chemical suits, before they decided to take them off /CGTN Photo

The four reached the deck through a dangling suspension coop. By then, the tanker had burned for a week, after a disastrous collision with Hong Kong freighter CF Crystal on Jan. 6. Thirty-one of the tanker’s crew members had remained unaccounted for.
“The scenario was the worst I have ever seen,” Xu Zhentao, another rescuer who boarded the burning tanker, recalled. “The moment we approached the tanker, the heat of the blaze and the strong smell of the smoke triggered my sensor. I immediately turned on my oxygen carrier.” 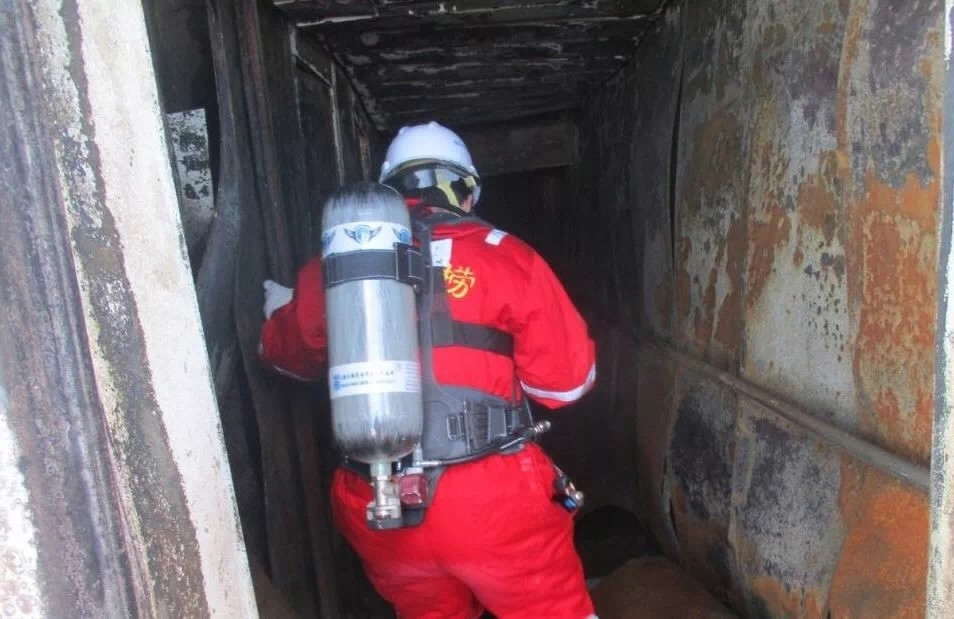 Their mission was to find the black box and the missing crew members. “Dead or alive, we must bring them back with some dignity,” said Xu.
“We were planning to wear anti-chemical suits, but it would restrict our movement and make it harder for us to enter the cabin. So we decided last minute just to wear ordinary suits,” Head Xu explained.
“And we only had limited time, because our oxygen can only sustain us for 40 minutes,” Xu Zhentao added. 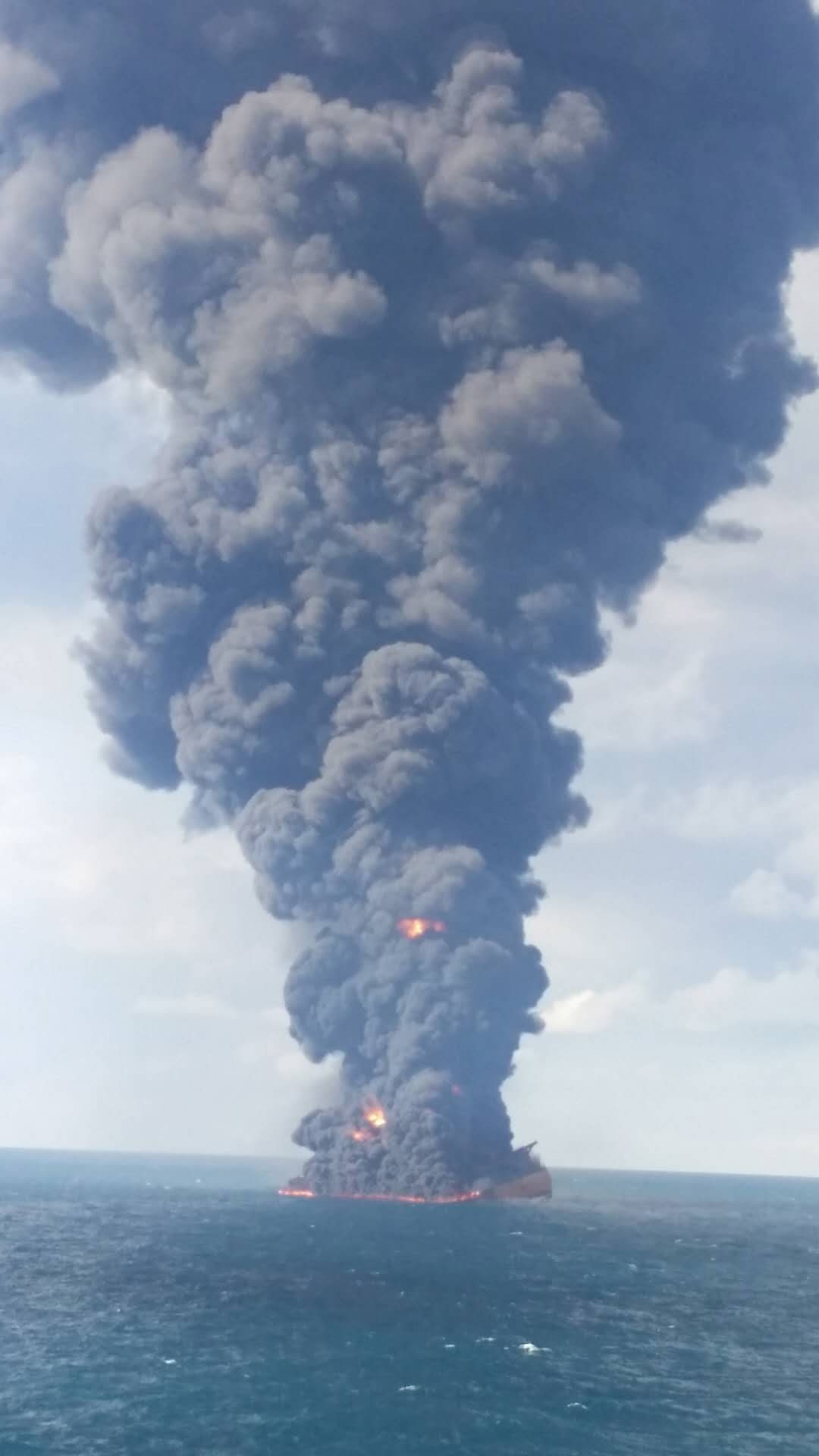 From the deck surrounded by toxic gas created by the burning condensate, they managed to recover two bodies, both of which were so charred that their identities could not be immediately confirmed.
Then they tried to enter the cabin, but the temperature of 89 degrees Celsius prevented them from going any further.
But the real danger came when they tried to retrieve the ship’s black box.
“When we located the black box, the wind direction suddenly changed toward us, and we immediately smelled the toxic smoke. So we shouted: Just pull it off and go, NOW!” Xu Zhentao recounted. 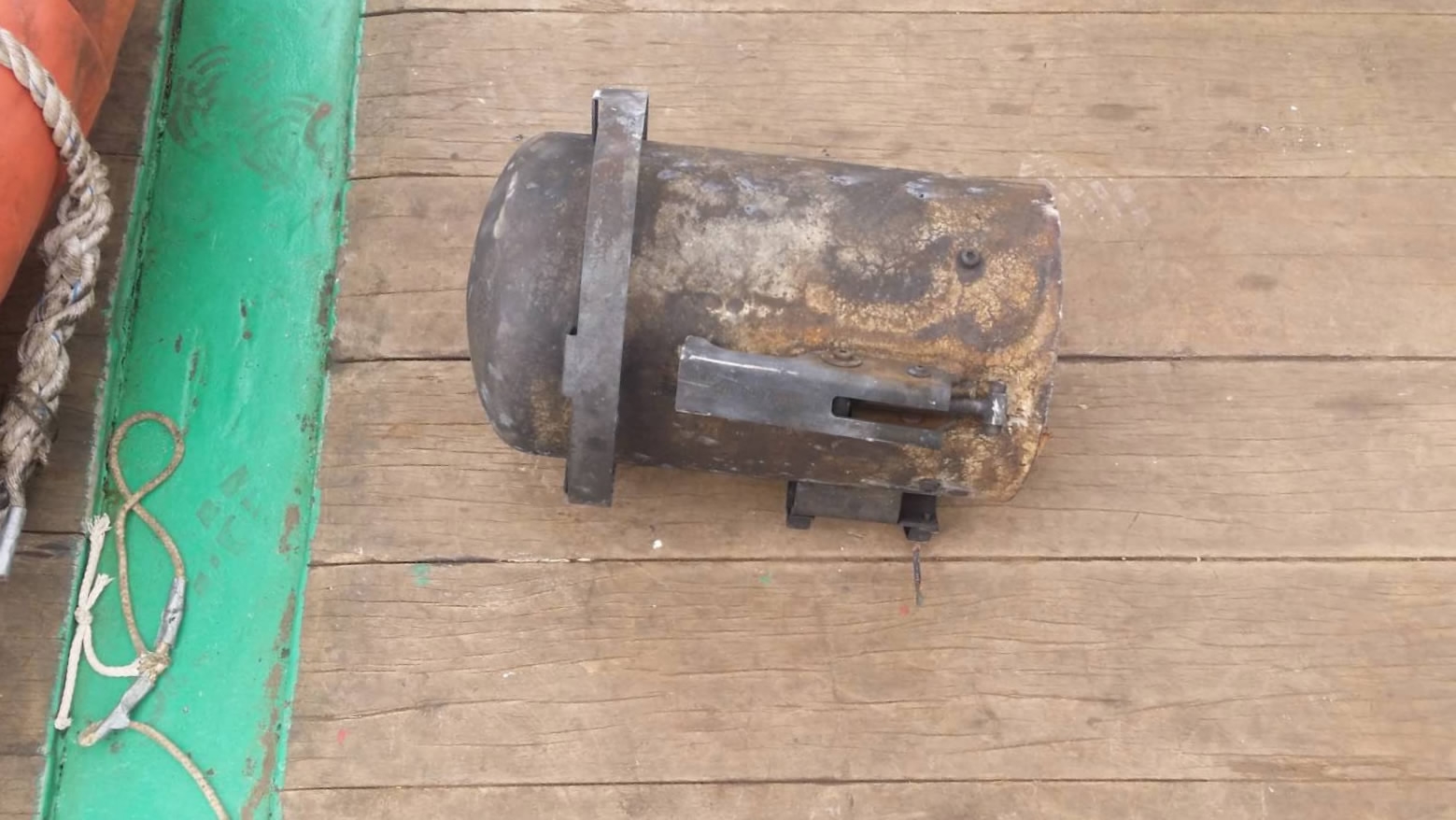 “When my teammates were shouting, I also sensed the change in the wind, but all I was thinking was to get the black box and bring the data back. So I used all my force to pull it off from the ship,” Feng Yajun, another rescuer, said.
The four rescuers spent a total of 26 minutes on board. They say their oxygen was used up just a few minutes after they left the extreme conditions.
It was the first and the last boarding by rescuers. Within 24 hours, the tanker exploded and sank, leaving behind a catastrophic oil spill, heartbreak for the families of the victims, and a story of one of the most courageous acts in the sea of flames.