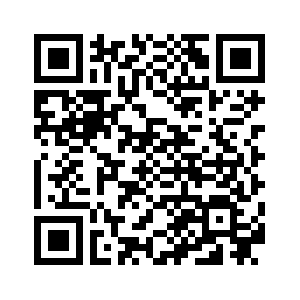 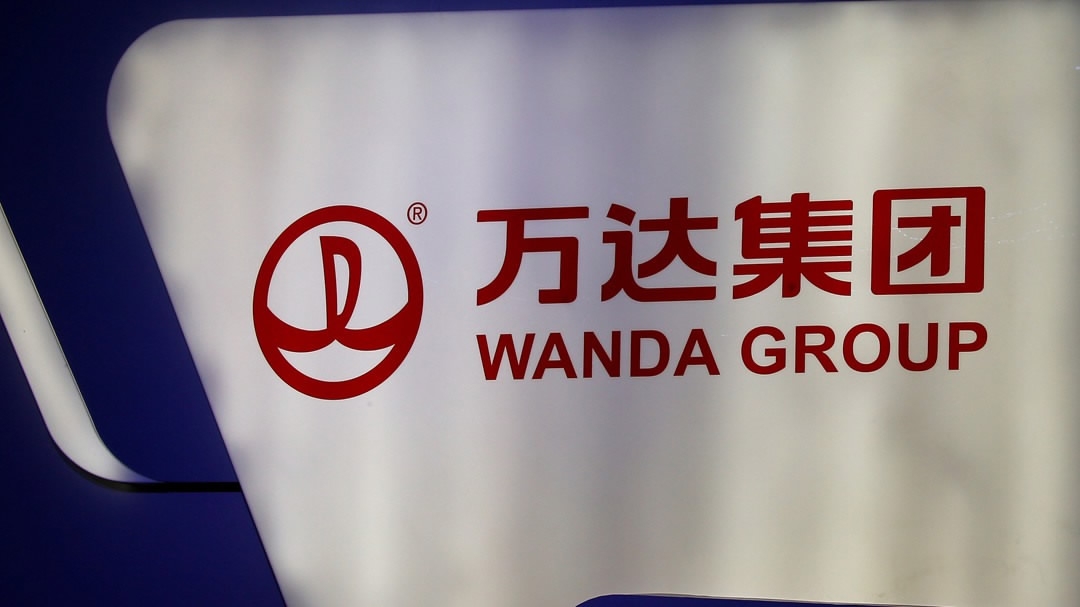 China’s Dalian Wanda Group is considering a Hong Kong listing for its sports assets as part of efforts to rationalize its portfolio that could also include other sales, according to five people familiar with the situation.
The conglomerate last month tapped investment banks for a potential initial public offering of its sports businesses, three of the sources said. Citic Securities, China’s largest brokerage, is one of the banks involved, added one of them.
A spokesman for Citic Securities declined to comment.
Wanda’s businesses range from real estate to football and cinemas but it has been rattled in the past year by a government-led crackdown on overseas deals and high leverage. The company is owned by Wang Jianlin, one of China’s richest men. 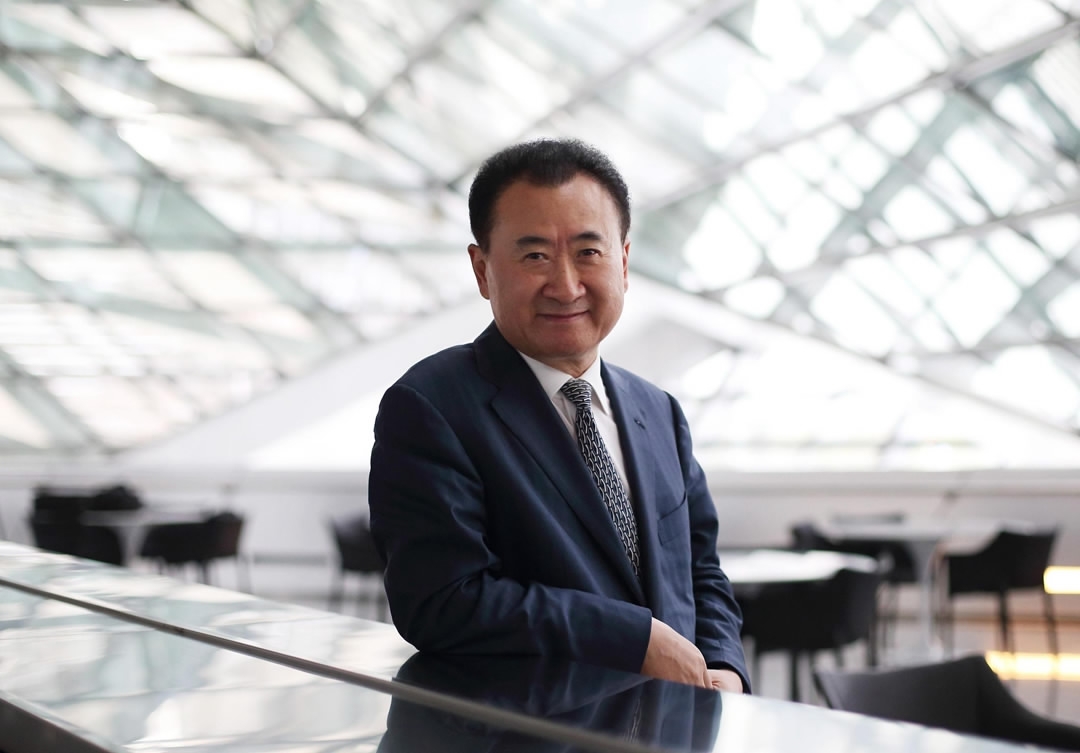 An IPO of Wanda’s sports assets would include Infront Sports & Media AG, a Swiss sports marketing company and World Triathlon Corp, the organizer and promoter of the Ironman race, according to three of the people.
The two were acquired in 2015 for 1.2 billion US dollars and 650 million US dollars respectively.
The share offering would also include Wanda’s smaller sports assets in China, such as cycling and basketball leagues, one of them said. The public float would not involve Wanda’s 20 percent stake in the Spanish football club Atletico Madrid, valued at 67 million euros after a recent capital raise, the source said.
The IPO would most likely take place in Hong Kong, but bankers have also pitched for a US listing, according to the people.
Wanda is separately looking to sell Sunseeker International, a British yacht maker it bought in 2013 for 495 million US dollars, two other sources said, but this was denied in a subsequent statement on Friday from Sunseeker’s CEO Phil Popham.
Popham said the company had under Wanda’s ownership turned around to record a profit of 6 million pounds (8.1 million US dollars) in 2016 from losses of more than 30 million pounds previously. The figures are on earnings before interest, tax, depreciation and amortization (EBITDA) basis.
He said Wanda remained totally committed to supporting Sunseeker’s future growth but that discussions are taking place with appropriate strategic partners that could assist with the company’s future development objectives.
Wanda declined to comment. The sources for this story could not be named as the plans are confidential.
Wanda’s interest in property, sports and entertainment – accounting for more than 13 billion US dollars of its deals in the past five years – ran into official opposition last year when Beijing labeled overseas deals in those areas “irrational”. 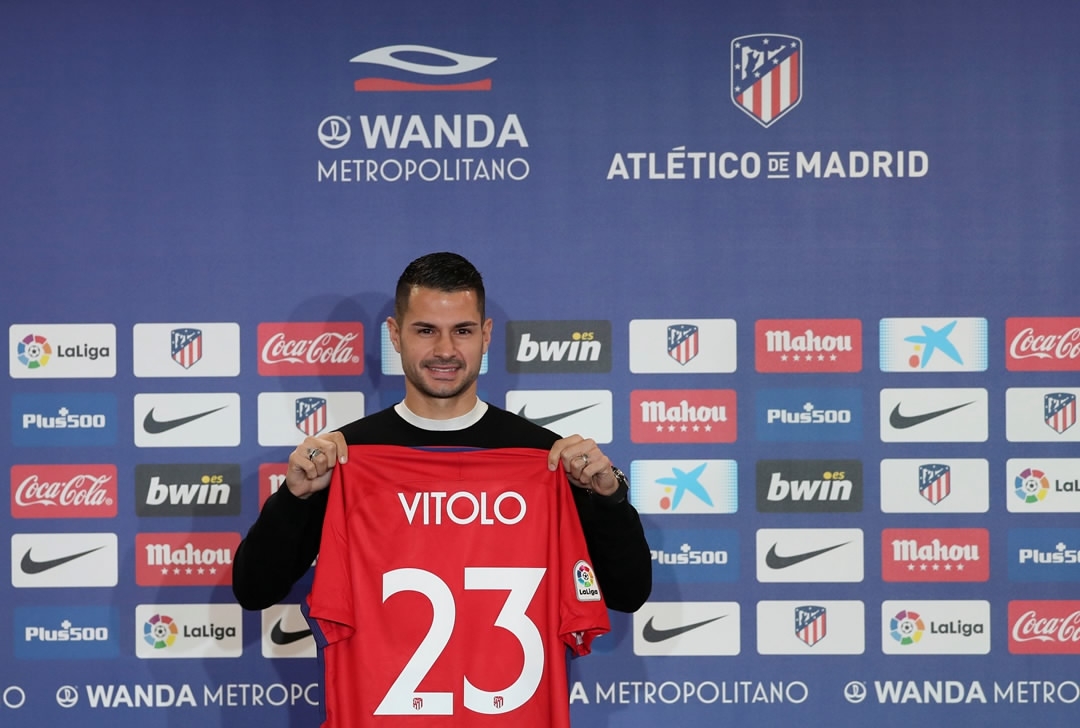 In addition to sports, its holdings also include the cinema chain AMC Entertainment Holdings and movie studio Legendary Entertainment.
The company is also considering the merits of a pre-IPO funding round for the sports unit, according to one of the people. All plans are still at an early stage however as Wanda is seeking a chief financial officer for the sports business to lead the fundraising efforts, said another of the people.
Property forms the basis of the Wanda empire – its mixed use Wanda Plaza developments are common across China – but this too has put pressure on Wang’s business.
Last year, Chinese regulators told banks to stop providing funding for several of its overseas acquisitions as Beijing looks to curb the conglomerate’s offshore buying spree.
Shortly after, Wanda sold a portfolio of hotels and tourism assets, including 13 theme parks, for 9 billion US dollars to Guangzhou R&F Properties and Sunac China. Five flagship overseas developments – in London, Chicago, Los Angeles, Sydney and Australia’s Gold Coast – are also available for sale, according to one source.
Source(s): Reuters