Can Chinese phone companies take on Americans in the US? – Yes and No
Guest commentary by Elliott Zaagman 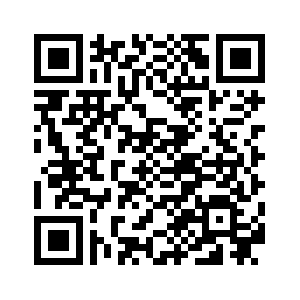 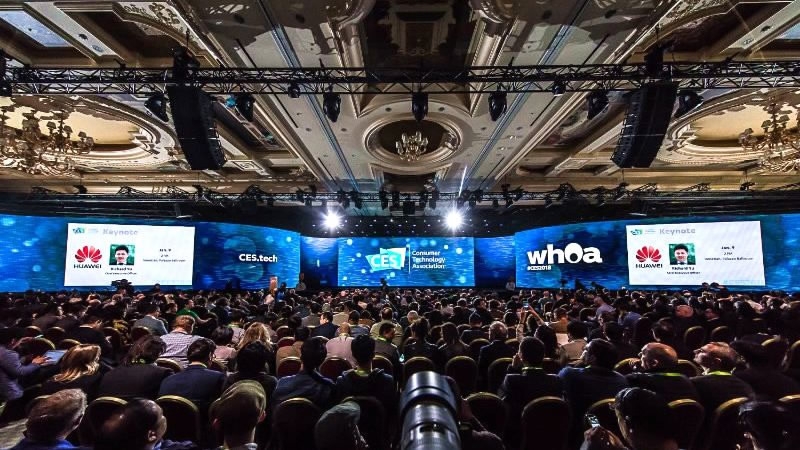 At this year’s CES in Las Vegas, much discussion will be centered around the ambitions of Chinese tech giants Huawei and Xiaomi.  After experiencing considerable success in the sales of their handsets in Europe and the developing world, the two have set their sights on the world’s most coveted consumer market.
According to Bloomberg, the two have been in talks with American megacarriers AT&T and Verizon to sell their flagship phones at the wireless behemoth’s stores, where most Americans traditionally buy their devices (note: recent reports indicate that Huawei’s most recent negotiations with AT&T have been halted).
Headlines at major business and tech news outlets across the web announced that the Chinese firms were “challenging Apple on their home turf.” While these make for eye-catching headlines, they are far more click-bait than they are substantive. When looking at American consumers and their habits, it’s doubtful that Huawei and Xiaomi will be taking much of Apple’s market share. However, they can still be successful in the US market, they just need to find the right demographic. 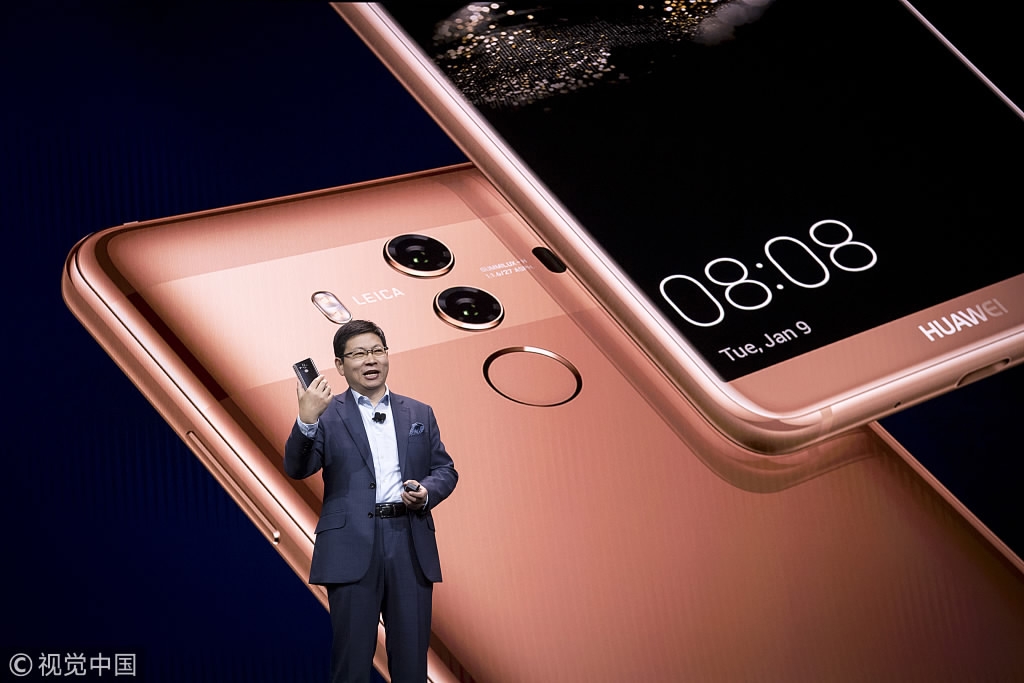 To illustrate my point, I’d like to introduce to you a few people who I’m close to in life, but who live very different lives. The first is a married couple, we’ll call them “Clark” and “Jamie.” Clark and Jamie live in New York City. They’re about thirty years old, both have successful careers, and they don’t have any children. They will likely have decades in front of them in which their wealth will grow, and consumption patterns will follow accordingly. They are a marketer’s dream.
But they also represent one of the most difficult demographics to market to-especially for foreign firms that may not fully understand their expectations. Clark and Jamie are keenly aware of environmental and social issues. They are vegetarians, eat organic vegetables, and carefully research the ethics of the companies they support. They want the products they consume to serve as a reflection of their values, not merely their wealth and status. They also are fiercely loyal to Apple.
Clark and Jamie are not alone in their demands from the companies they support. Just as social media has provided a window through which millennials can connect personally with their favorite celebrities, their favorite brands are connecting with them personally as well. They expect total transparency, for companies to treat their employees well, and to make clear declarations of their social values. When brands meet these standards, they are rewarded with unparalleled loyalty, as 60 percent of American millennials say that they are often or always loyal to the brands that they purchase. And what brand are they most loyal to? According to a 2017 Ad Age report, Apple. And then it’s not even close.
Based on these “millennial criteria,” it’s hard to envision the Chinese firms competing. Look at Huawei, for example. “Transparency?” Huawei is known for being notoriously secretive. Treatment of staff? In Western markets especially, their reputation is less-than stellar. One only has to go to employer-rating sites to see that they do not fare well. One of the largest of these types of sites is Glassdoor.com, I’ll let you look up the results yourself.
Are Apple perfect angels? Certainly not. Is Huawei as bad as many in the foreign media portray them to be? Unlikely. But in marketing and PR, perception is reality, and for millennial Americans, perception is heavily weighted in favor of Apple.
While it may in some ways look grim, there are still many opportunities for Chinese smartphone makers to succeed, and succeed quickly. It is important to remember that millennials are not the entirety of the American market. 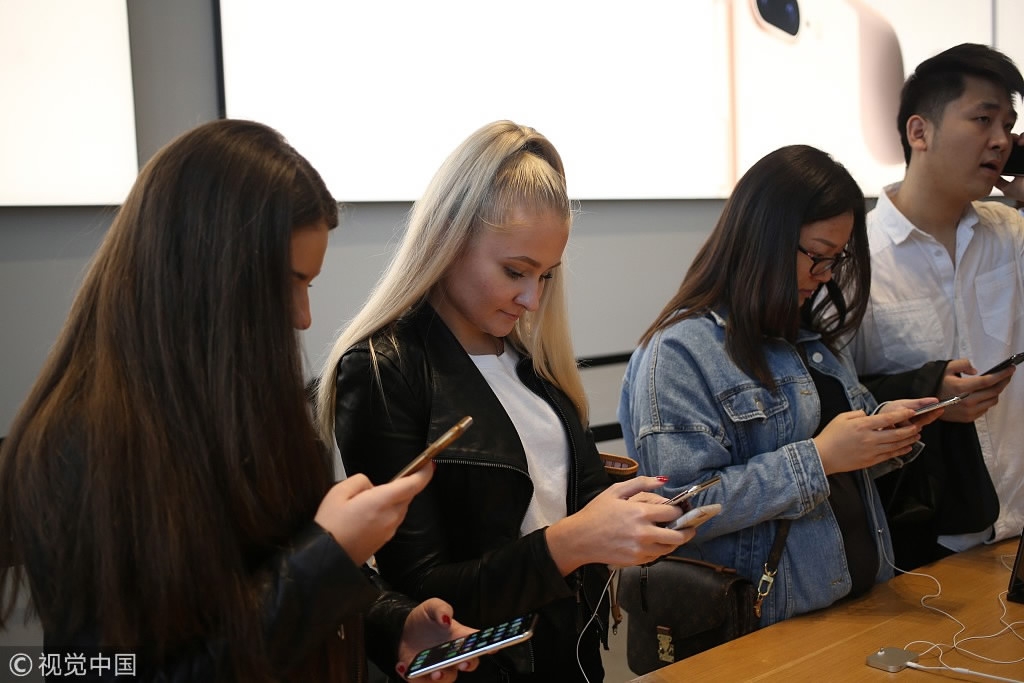 Allow me to introduce my uncle. A 55-year old small-business owner from rural Wisconsin, he is a father of five children, and in a few months, he will be a proud grandfather. He doesn’t spend his time at fancy bars, but volunteers at his church. He prefers hamburgers to organic veggies and the only “brands” he seems to have loyalty to are Ford trucks and the Green Bay Packers football team. He doesn’t have the bandwidth to care about corporate values or responsibility, because he’s too busy being responsible for his family.
To him, a phone is not a declaration of identity or values, but simply a tool for his daily life. He doesn’t wait in line to buy the new iPhone when it comes out, but uses a Samsung or LG as long as he can until it simply can’t work anymore. Then he goes to the Verizon store and looks for another reasonably-priced, decent-quality Android phone. No, Clark and Jamie will not buy a Chinese phone in 2018. But my uncle might.
Huawei and Xiaomi are not going to compete with Apple for its American users. But they don’t need to.
(Elliott Zaagman is a corporate trainer, executive coach, and writer who focuses on how Chinese tech firms relate to employees and the public overseas. The article reflects the author's opinion, and not necessarily the view of CGTN.)