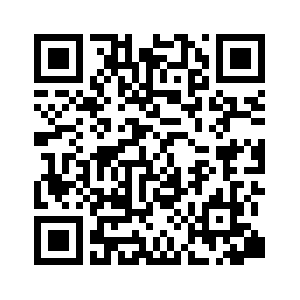 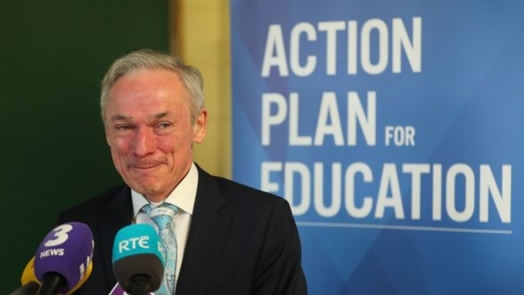 On Monday, Ireland officially launched its 10-year language strategy, with Chinese being added to the high school curriculum, marking another instance of “mandarin fever” in Europe.
According to the new 10-year strategy, high school students can begin taking Chinese courses by 2020. And Mandarin Chinese will be officially introduced as a Leaving Certificate subject by 2022, which means, students who choose Chinese as their curriculum have to pass a Chinese exam before getting a high school diploma.
The strategy also put forward a series of detailed demands and measures to improve domestic language diversification and proficiency, aiming to enhance Ireland competitiveness of language utilization on an international basis. To name a few:

-Increase the number of  students in higher education studying a foreign language, in any capacity, as part of their course, by 20 percent

As pointed out by Richard Bruton, Ireland's Minister for Education and Skills, faced with Brexit and the increasing importance of non-English speaking countries globally, Ireland has to plan ahead and take precautions for the upcoming challenges. After Brexit, Ireland will become the biggest English-speaking country in EU. Ireland has to get prepared and the emphasis on foreign languages is part of the plan to excel in the modern world.
Tony Donhoe, Ibec’s head of education and social policy also said that the new strategy will help with boosting Ireland international trade with non-English countries.
Although the new strategy sounds promising in every aspect, concerns were raised, wondering if the government can successfully implement its ambitious blueprint.
Facing these challenges, Ireland's government says that extra resources would be introduced to ensure the implementation.
Previously, Ireland has already adopted Chinese as an elective short course of junior cycle in 2014. As reported by the paper.cn, a Chinese news outlet, educational experts believe that this new move would further facilitate bilateral communication and cooperation.