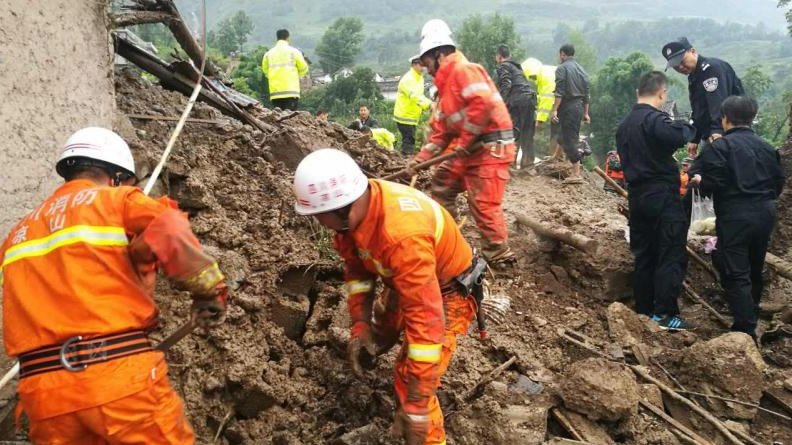 As of 6 p.m. Tuesday, 24 people have been confirmed dead after a massive landslide truck Puge County in southwest China's Sichuan Province early on Tuesday morning, according to local authorities.

One person was rescued while another is missing, with four others slightly injured in the disaster. 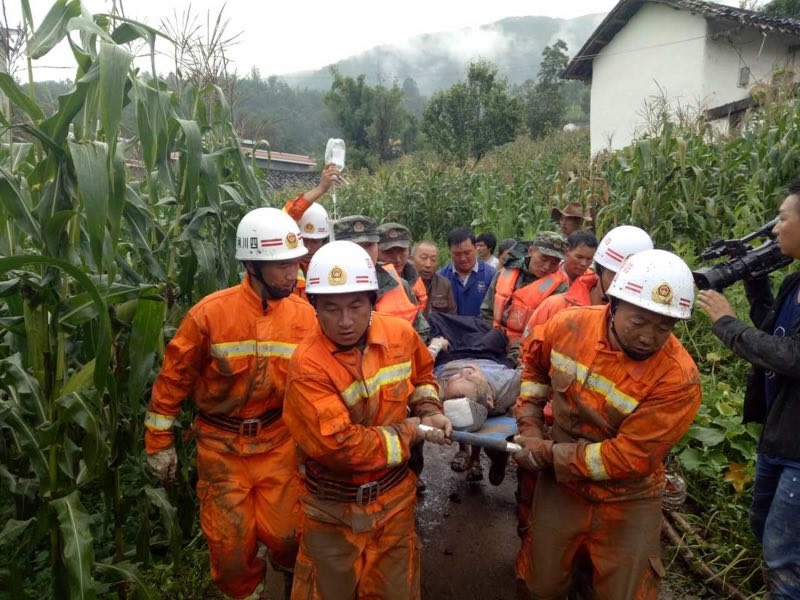 A villager is rescued successfully by firemen on Tuesday morning. /Photo by Sichuan Fire Department

A villager is rescued successfully by firemen on Tuesday morning. /Photo by Sichuan Fire Department

According to local officials, 71 houses were damaged and over five kilometers of roads and 10 kilometers of river channels as well as five bridges and 90 acres of farmland were destroyed, leading to an economic loss up to 160 million yuan.

A total of 577 people were affected by the incident.

The landslide was triggered by torrential rain that pummeled the county from Sunday night to Monday morning. 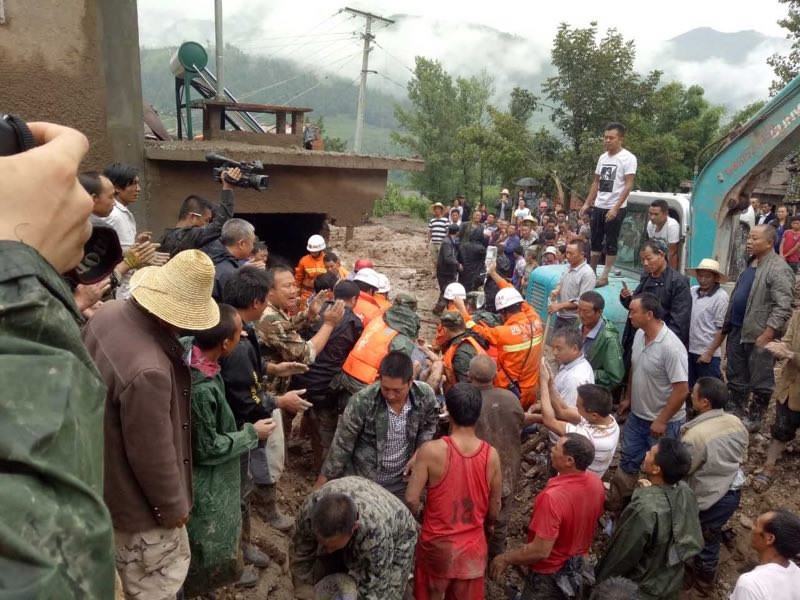 After the disaster, the local government immediately launched an emergency response and dispatched over 210 rescuers, 12 excavators and six ambulances to the scene. Fifty-five medical personnel were sent to conduct epidemic prevention in the flood-stricken region.