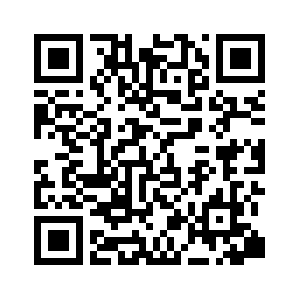 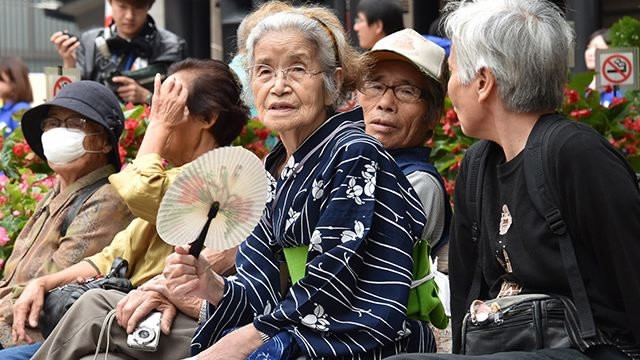 Despite a shrinking, aging population, Japan has decided to further clamp down on the right to work of asylum seekers.
The country has one of the world's strictest asylum laws and accepted only three refugees in the first half of 2017.
Now the government may allow only bona fide applicants the right to work from next month in a further tightening of the rules, Yomiuri newspaper reported. The clampdown is likely to render around 10,000 uncertified asylum seekers unemployed annually.
Those deemed as clearly not refugees in initial checks and multiple asylum applicants will be held in detention centers after their permission to stay in Japan expires, the report said.
At present, asylum seekers with valid visas receive renewable permits allowing them to work in Japan while their refugee applications are reviewed – a system the government says encourages people to seek asylum to work. 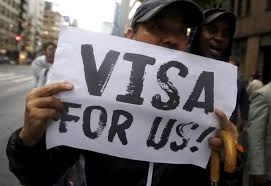 A protester holding a placard shouts slogans at a rally in Tokyo calling for visa grants for asylum seekers in Japan on September 9, 2015. /Reuters Photo

A protester holding a placard shouts slogans at a rally in Tokyo calling for visa grants for asylum seekers in Japan on September 9, 2015. /Reuters Photo

"We are looking at policies, including this in the (Yomiuri) article. We haven't decided whether to put it into action," said Yasuhiro Hishida, the justice ministry official overseeing refugee recognition.
Japan accepted just three refugees in the first half of 2017 despite a record 8,561 fresh asylum applications, and only 28 in 2016. The year before, only 27 people out of 7,586 applicants were approved.  On the contrary, Germany and Canada approved nearly 40 percent applications for asylum seekers.
Human Rights Watch in January described the country's record on asylum seekers as "abysmal."

The world's third-biggest economy has remained unwelcoming to immigration despite a shrinking, aging population that has exacerbated the worst labor shortages in four decades and dragged on an already slow economic growth.
The proportion of Japan’s population 65 years of age and older is put at 26.3 percent and is predicted to rise steadily to a whopping 32.2 percent in 2030. In 2014, the figure was 25.8 percent.
The Japanese government had amended the Immigration Control Act to control irregular migration in the 1990s. The law legalized foreign nationals of Japanese descent (nikkeijin) to seek manual work in the country. The amendment was done with the thought that nikkeijin can effortlessly mingle with Japanese culture.
Oxfam had in a  report severely criticized Japan for not accepting even a single Syrian refugee. Under pressure from several quarters, Japan announced it would accept  up to 150 Syrian youths over five years just before G7 Summit in May last year.
The country's reluctance to accept foreign workers and refugees is in contrast to the policies of other industrialized countries and has forced labor-hungry industries including construction and manufacturing to rely on asylum seekers with work permits. 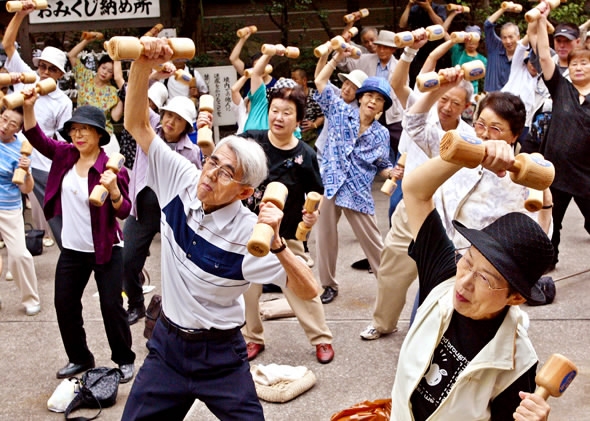 People working out with wooden dumbbells at a Tokyo temple in 2004 to celebrate Japan's Respect for the Aged Day. /AFP Photo

People working out with wooden dumbbells at a Tokyo temple in 2004 to celebrate Japan's Respect for the Aged Day. /AFP Photo

Foreigners only account for 1.74 percent of Japan's population.
To deal with the labor shortages, Prime Minister Shinzo Abe initiated a "womenomics" plan, an effort to bring women who left to have children back to workplace. But the initiative suffered due to the paucity of affordable daycare centers where women can keep their children while they are away for work. The government worked hard to bring the wait list to zero, but it increased eight percent in 2015, a research paper by the University of Chicago Law School said.
Despite an unfriendly approach towards asylum seekers and immigrants, Japan donates generously to keep refugees from its shores. Last year, the country gave 165 million US dollars to the United Nations High Commissioner for Refugees (UNHCR) to become the agency’s fourth largest donor.
(With inputs from Reuters)