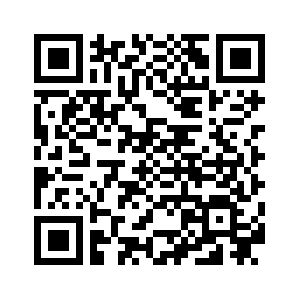 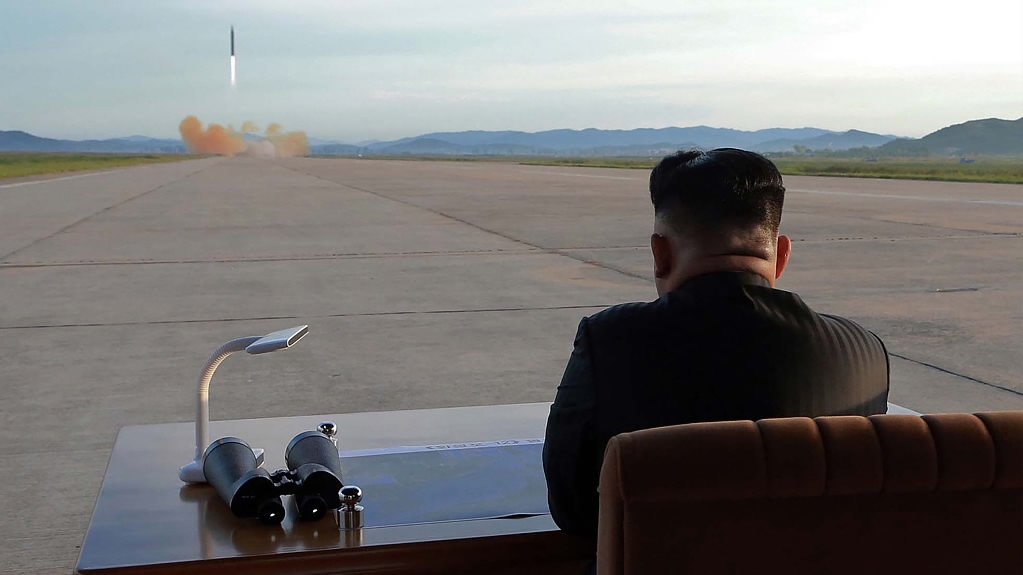 The hope is that the latest dialogue between the Democratic People's Republic of Korea (DPRK) and Republic of Korea (ROK) can go beyond the Winter Olympics in Pyeongchang next month. It’d be even better if Washington and Pyongyang could engage in face-to-face talks over their respective concerns, given the fact that they view each other as their topmost national security threat.
But the challenge is too grave to be optimistic, despite the enthusiasm from both the DPRK and the ROK for Pyongyang’s participation in the upcoming Games, the possible reunion of family members separated by war decades ago and the re-establishment of military hotlines.
For one thing, it remains unclear the reason for Pyongyang's sudden U-turn in Kim Jung Un's New Year speech, indicating a willingness to participate in the sports event. That overture was not missed by Seoul, which promptly responded with the suggestion of dialogue.
The initiative from Pyongyang could be the start of an authentic offer for peaceful negotiations in order to lower the tension in the region and finally let peace prevail on the Korean Peninsula. After all, Kim has achieved at least part of his goal in building his country into a nuclear power. Maybe, Kim thinks his position is reinforced by talking about peace with a nuclear bomb in his hand. 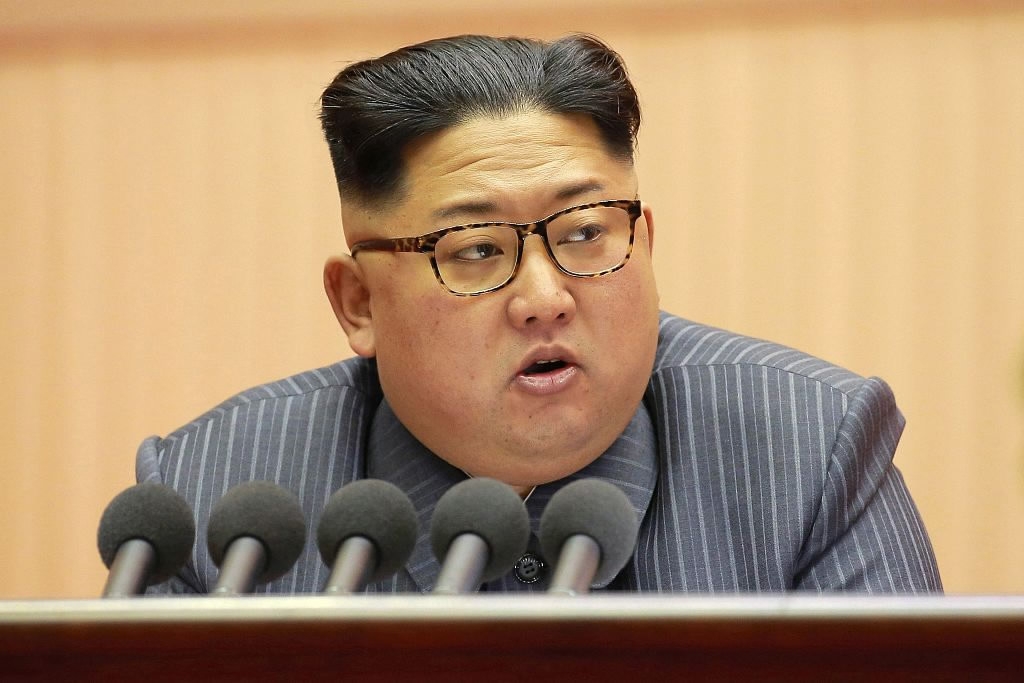 Or it could be just a replay of similar games: tests, sanctions, talks, financial assistance, then a return to further nuclear tests and rocket launches. The DPRK is believed to need more tests to establish a credible and operational nuclear force.
And secondly, the DPRK has shown little intention of touching upon its current nuclear capability. For them, the inter-Korean relationship is fine to be covered in any future dialogue, but denuclearization is off limits. Kim said in his New Year's speech that “our Republic has, at last, come to possess a powerful and reliable war deterrent, which no force and nothing can reverse.”
Given what happened to Saddam Hussein and Muammar Qaddafi, who both lost power and their lives after giving up their nuclear programs, the DPRK has learned the lesson that nuclear warheads are the single tool they may depend on to confront a US military threat. With a nuclear button at his desk, however small compared to that of Donald Trump's, Kim can sleep at night.
So if we’re looking at the prospect beyond the inter-Korean relationship, chances for any fruitful engagement, especially between Pyongyang and Washington – if there is one – are slim.
What the US pursues on the Korean Peninsula can be described as national security in absolute terms instead of inclusive or mutual security. Now with biting UN sanctions in progress which cut 90 percent of petroleum exports to the DPRK, the US has continued its military buildup near the Peninsula. The current US policy of eonomic and military pressure is expected to go on. Any concession from the US side is probably hard to be extracted.
Back in Washington and if you watch Fox News, which Trump is a loyal viewer of, analysts on the network keep calling for the bombing of the DPRK. And Trump himself talked about “fire and fury.” 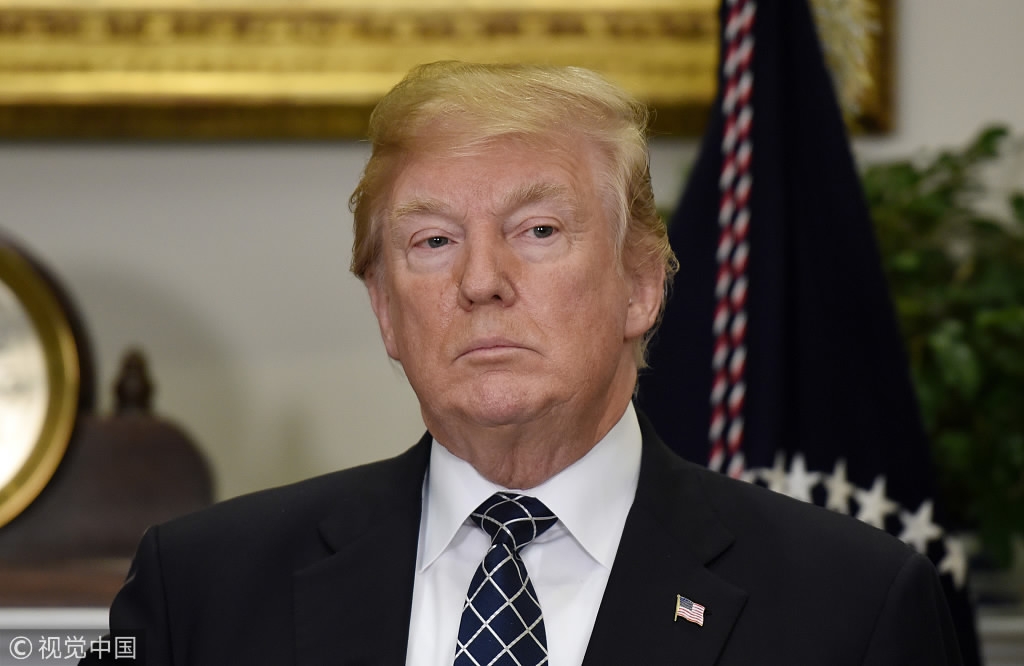 ROK President Moon Jae-in is caught in the middle. On one hand, any dialogue with Pyongyang is welcomed, as “jaw-jaw is better than war-war.” Moon will seize every chance to ensure "there is never again a war on the Korean Peninsula."
On the other hand, how far can he go if Washington withdraws its support in the belief that the dialogue is not producing anything substantial – meaning the reversal of Kim’s nuclear weapons?
The DPRK has so far played smartly by extending the olive branch to the ROK, which produces the immediate, if temporary relief. It may succeed in winning economic aid from Seoul, but there won’t be real change in its ties with Washington unless it’s ready for concessions with its nuclear program, for example, the freezing of the projects to create the necessary environment for negotiations.
Trump has been known for his unpredictability, but the bottom line is clear that the US won’t swallow the “created fact” of the DPRK as a nuclear power.
The ultimate solution is largely in the hands of Trump and Kim. But can we afford to lay our trust in the two men, both of whom are extraordinary leaders in their own ways? Is Mr. Moon up to the task of managing this complicated relationship?
The test may be just ahead after the Winter Olympics.
(The author is current affairs commentator from China Radio International (CRI). The article reflects the author's opinion, and not necessarily the view of CGTN.)