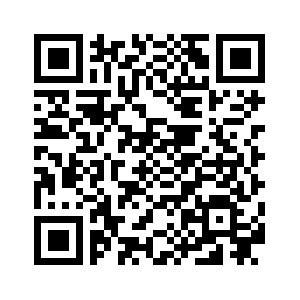 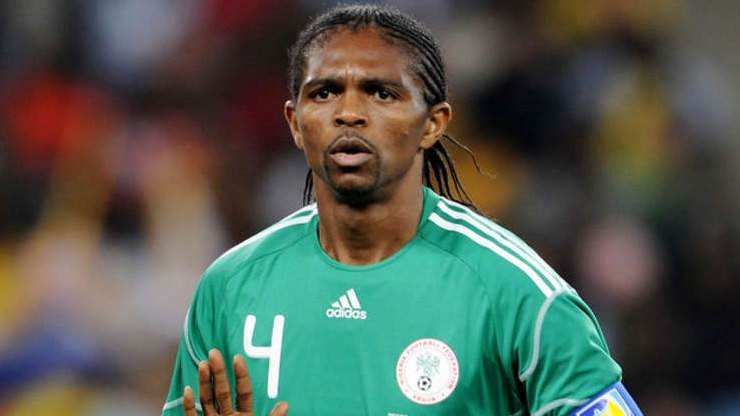 Nigeria's former Arsenal striker Nwankwo Kanu led a team of African all-stars in a charity football match on Thursday, to raise money for people displaced by the Boko Haram insurgency and highlight their plight.
Kanu, Senegal's El-Hadji Diouf, Fabian McCarthy of South Africa and Cyrille Mubiala from the Democratic Republic of Congo were in a side that took on Nigeria Premier League side Kano Pillars at Kano's Sani Abacha stadium.
The home side won 2-1 in front of a 16,000-strong crowd. Ticket sales from the "Match for IDPs" (internally displaced persons) will be combined with money from a charity dinner to support those made homeless by the eight-year conflict. 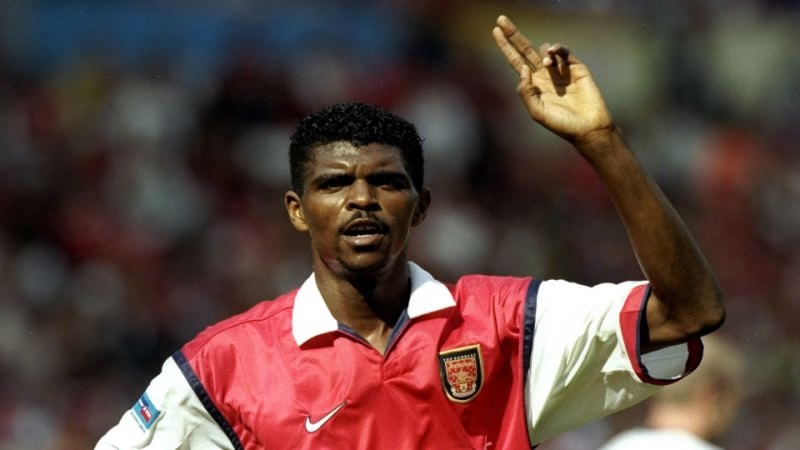 Nwankwo Kanu, the former Premier League stars had a great time together while representing their former English teams in the Asian nation. /Photo via Yahoo

Nwankwo Kanu, the former Premier League stars had a great time together while representing their former English teams in the Asian nation. /Photo via Yahoo

The Islamist insurgency began in 2009 and has since killed at least 20,000 people and made more than 2.6 million homeless. Diouf told reporters after the match his aim by playing was "to raise awareness of the dire need of the IDPs and raise funds to support them."
"Whatever money is raised here will be used to support the IDPs," added the former Liverpool and Bolton Wanderers forward.
Boko Haram has been pushed out of captured towns and villages in the northeast but the military counter-insurgency has laid bare the extent of the devastation wrought on the remote region.
Some 1.8 million IDPs in Borno, Yobe and Adamawa states still live either in a sprawling, unsanitary camps or with family members. Others have fled as refugees to neighboring Niger, Chad and Cameroon. 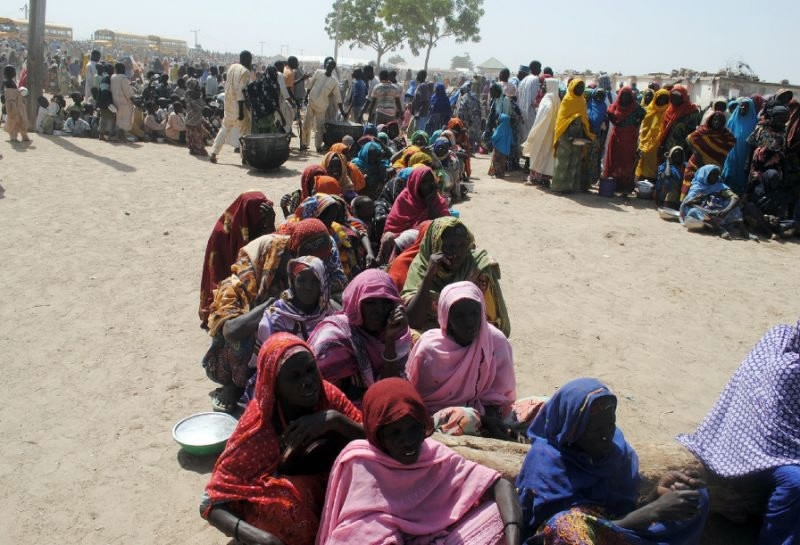 Millions have been displaced by the Boko Haram insurgency and the Nigerian military offensive to drive the jihadists from Borno state. /AFP Photo

Millions have been displaced by the Boko Haram insurgency and the Nigerian military offensive to drive the jihadists from Borno state. /AFP Photo

With farmers killed and land blighted by conflict, food shortages have been widespread, forcing IDPs to rely on handouts from international aid agencies, who have had to scale back operations because of a lack of funding.
IDPs remain vulnerable to continued Boko Haram attacks, particularly from suicide bombers, while women and young girls have been exposed to sexual abuse in the camps, including from security personnel and officials.
Match organizer Abi Goodman said: "We want to use football to communicate with the people about what is going on in the IDP camps. What we are doing is a drop in the ocean as the IDP needs are so huge."
“But we want to use this as a rallying point for the government, wealthy individuals and Nigerians living abroad to support the IDPs," she added.
Source(s): AFP