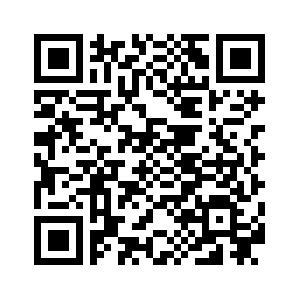 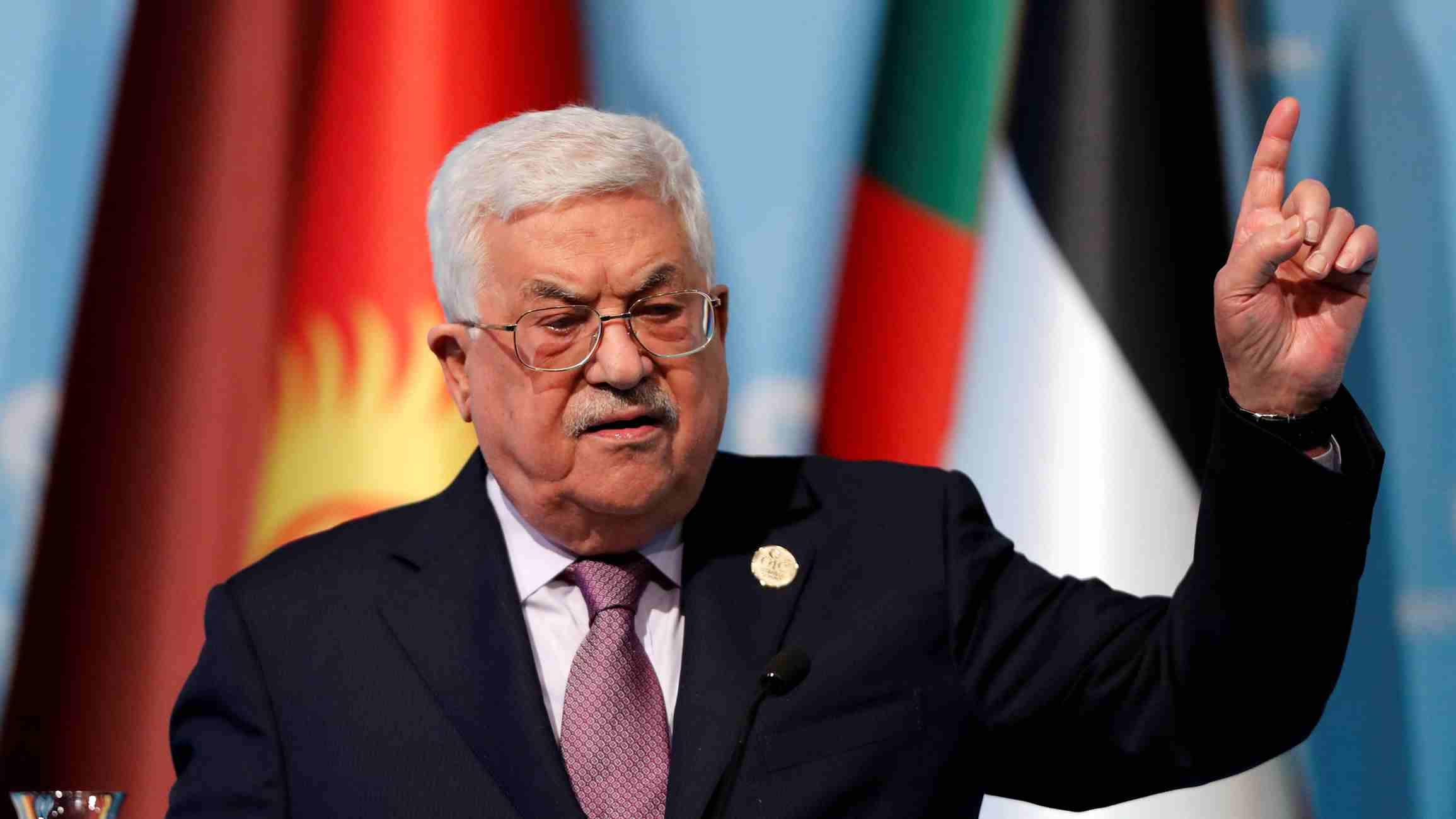 Jerusalem’s status – as part of Israel, or Palestine, or both – has long been a controversial issue many politicians have shied away from. When US President Donald Trump declared Jerusalem to be the “capital of Israel”, his decision set off worldwide protests and condemnation, and it is under these circumstances that the meeting of the Organization of Islamic Cooperation (OIC) was held on Wednesday to discuss a response in Turkey.
In the statement published after the OIC meeting, the 57-member group said it remains committed to a “just and comprehensive peace based on a two-state solution”. It recognized East Jerusalem as the capital of the state of Palestine and invited other countries to follow suit. The OIC also called on the United Nations to “end Israeli occupation” of Palestine and declared Trump’s decision “illegal”. 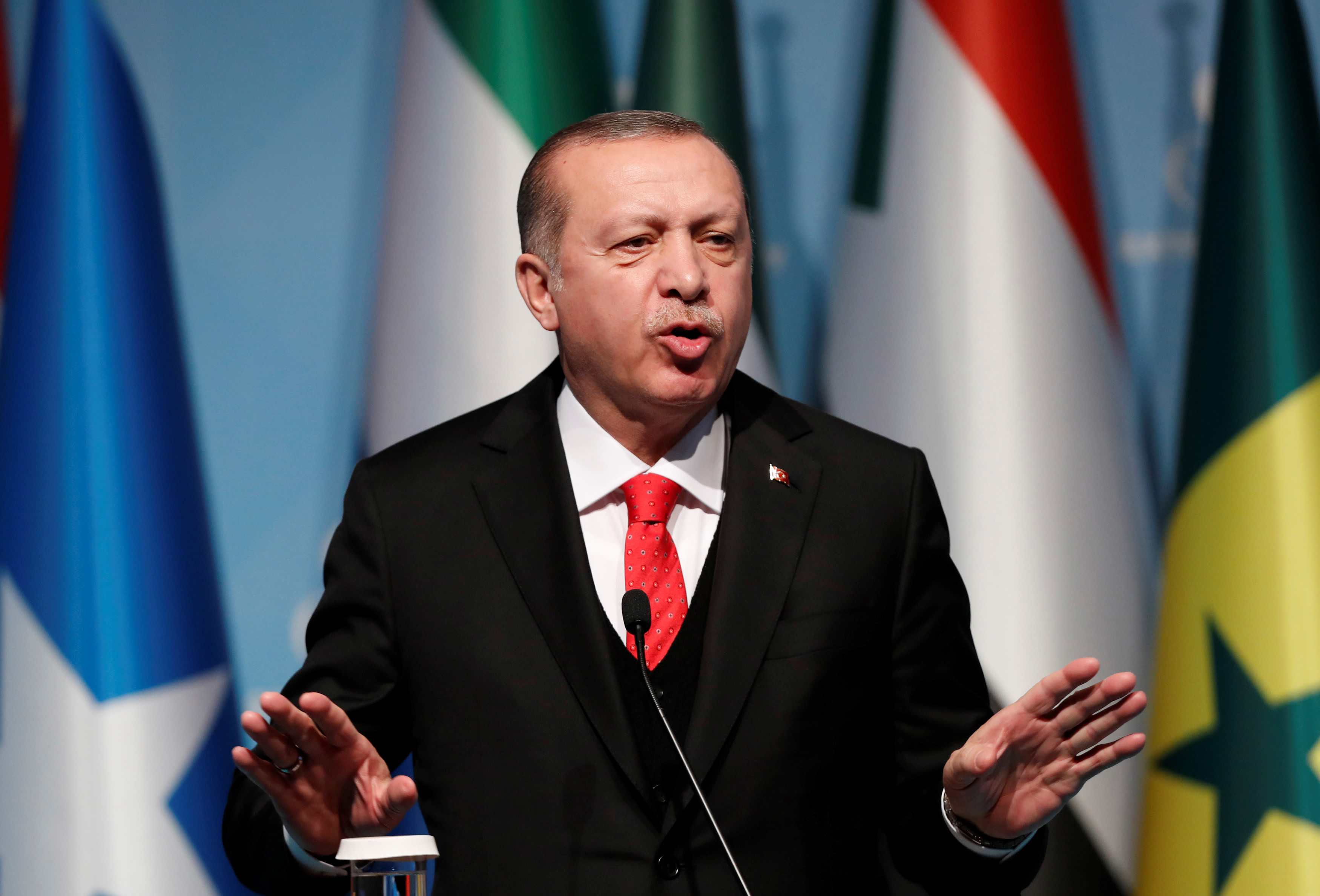 The OIC was founded in 1969 and labeled itself the “collective voice of the Muslim world”. However, during the past half century, the OIC rarely spoke “collectively” because of the divisions among its own member states. The real winner of this OIC summit is Turkey’s president Recep Tayyip Erdogan, who is gaining popularity not only in Turkey, but also in the Middle East through his strong line on Trump’s Jerusalem decision and labeling Israel a “terrorist state”.
Apart from Erdogan’s hardline rhetoric, everything seems familiar: Since Trump’s announcement, there has been violence in the West Bank and East Jerusalem, which has caused much more continuous destruction of Palestine’s social, economic and political life than that of Israel, while Israel’s presence and control over the West Bank and East Jerusalem continued. Palestinians’ stone and knife attacks cannot threaten the Israeli and Jewish presence and Jewish settlements in East Jerusalem and the West Bank; all they achieve is killing or injuring limited Israeli individuals. 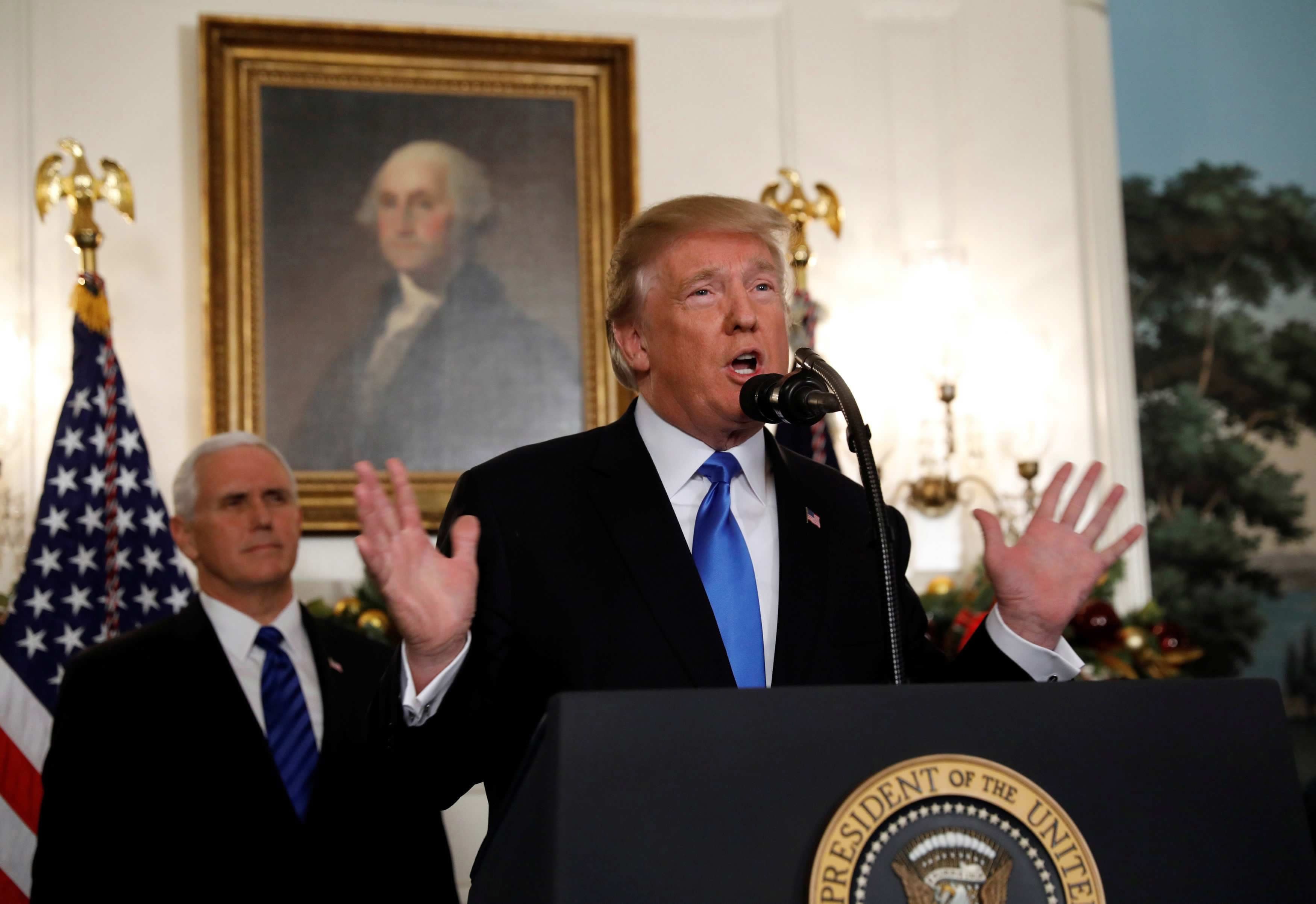 US Vice President Mike Pence listens as President Donald Trump announces that the United States recognizes Jerusalem as the capital of Israel and will move its embassy there, during an address from the White House in Washington, US, December 6, 2017. /Reuters Photo‍

US Vice President Mike Pence listens as President Donald Trump announces that the United States recognizes Jerusalem as the capital of Israel and will move its embassy there, during an address from the White House in Washington, US, December 6, 2017. /Reuters Photo‍

For the political leaders in the Arab and Muslim world, the Palestine issue has become both controversial and dangerous since 1948 when the Israel state was established. On the one hand, political leaders in this world are able to enhance their political legitimacy at home by mobilizing their people to help “Palestinian brothers” against Israel occupation. On the other hand, the political leaders should be cautious of massive protests and unrest that could result in political crisis at home.
Therefore, the leaders of Muslim states ranging from Jordan to Iraq, Egypt to Syria, all “strongly opposed” Israel and vowed to “liberate al-Quds (Jerusalem)” over the past few decades, though they have been restrained from directly attacking Israel and have prevented their people from “organizing military groups” to attack Israel.
The world watches the Muslim world leaders through a camera lens, shaking their heads and insisting that Palestinians not resort to violence but rather remain committed to the two-state solution. Meanwhile, Israel continues to enjoy normal diplomatic relations with most countries, even though many Turkish experts oppose cutting ties with Israel. This is the spectacle and reality of Palestinians’ nation-state struggle, and this is the stalemate of Palestinians’ struggle for Jerusalem.
Now, after decades of Muslim world's inaction in providing substantial help for Palestinians and with Trump’s controversial decision over the status of Jerusalem, Palestinians are still left alone without any meaningful help received from their “Muslim” and ”Arab” brothers, except for lip service and empty promises from the OIC Summit in Turkey.
(Wang Jin is a PhD candidate at the University of Haifa’s School of Political Science, and a research fellow at the Syria Research Center of Northwest University. The article reflects the author’s opinion, not necessarily the views of CGTN.)