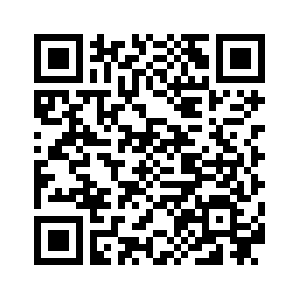 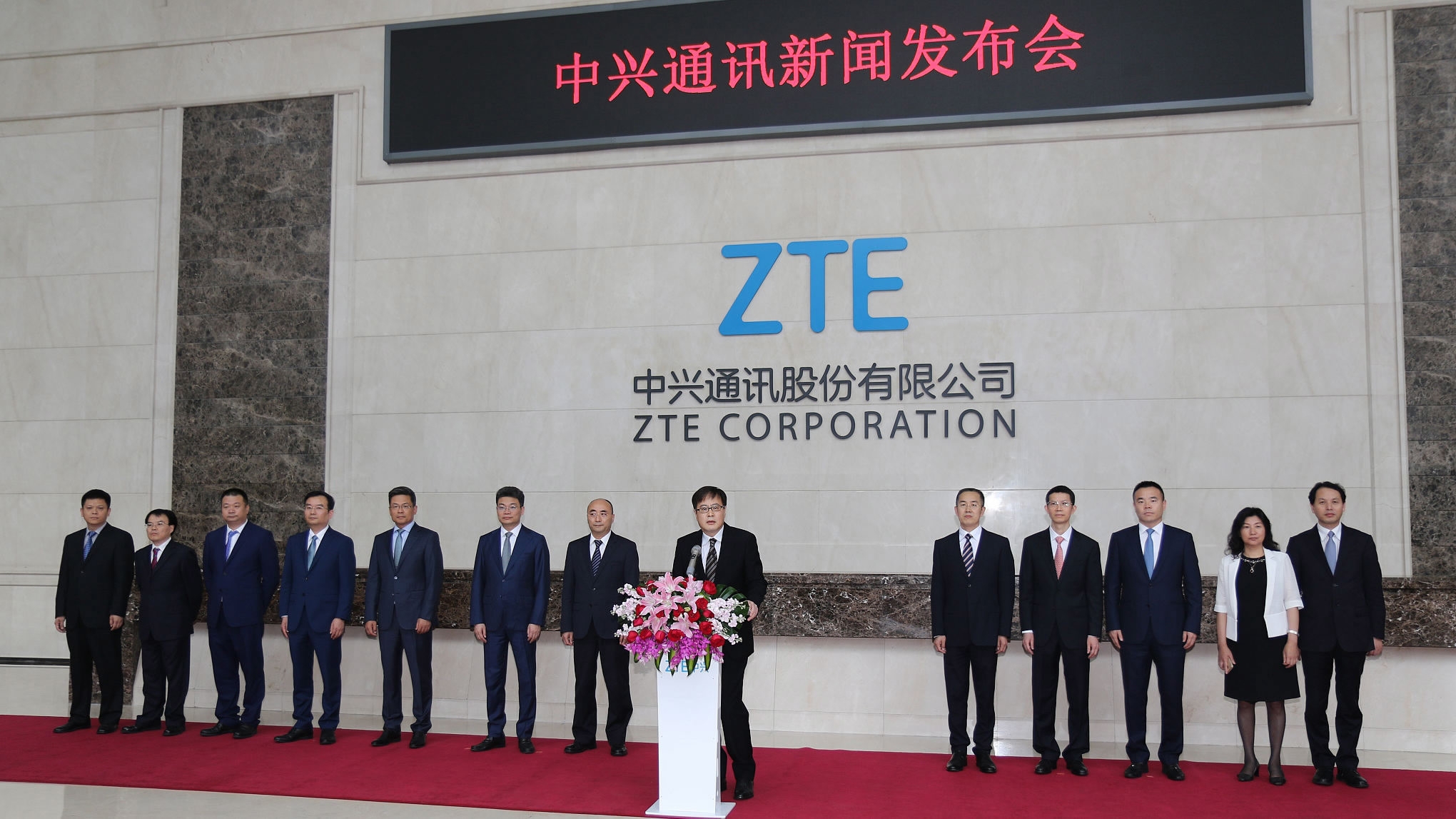 ‍After two days of silence since the US Department of Commerce (USDC) announced a harsh penalty against ZTE, the company finally stands up to respond with some dignity.
ZTE chairman Yin Yimin made a statement yesterday, expressing that the latest US ban – which includes a total ban of supply of parts and components from American companies, especially integrated circuit chips that are vital for making telecom equipment and handset devices – is unacceptable and calling the decision "extremely unfair."
Now there is no doubt that ZTE is a company that has a lot of problems, and I have voiced my fair share of criticism of it and called for a wholesale government takeover on CGTN.
But though ZTE reached a guilty plea with the USDC in March 2017, its action was still an isolated event centered on one individual company, a little drop amid the 800 billion US dollars in trade flow between the two countries.
But yesterday’s ZTE press conference and bits and pieces of information leaked so far indicate that the USDC’s action this time has stepped over the red line of just disciplining a foolhardy Chinese company. It smells every bit of joining Donald Trump’s choir for waging a trade war against China.
It is one thing to penalize a company that has made a mistake, but quite another to intend to kill it. No company in the world deserves capital punishment, even for things as bad as misleading, lying or covering-up of wrongdoing. 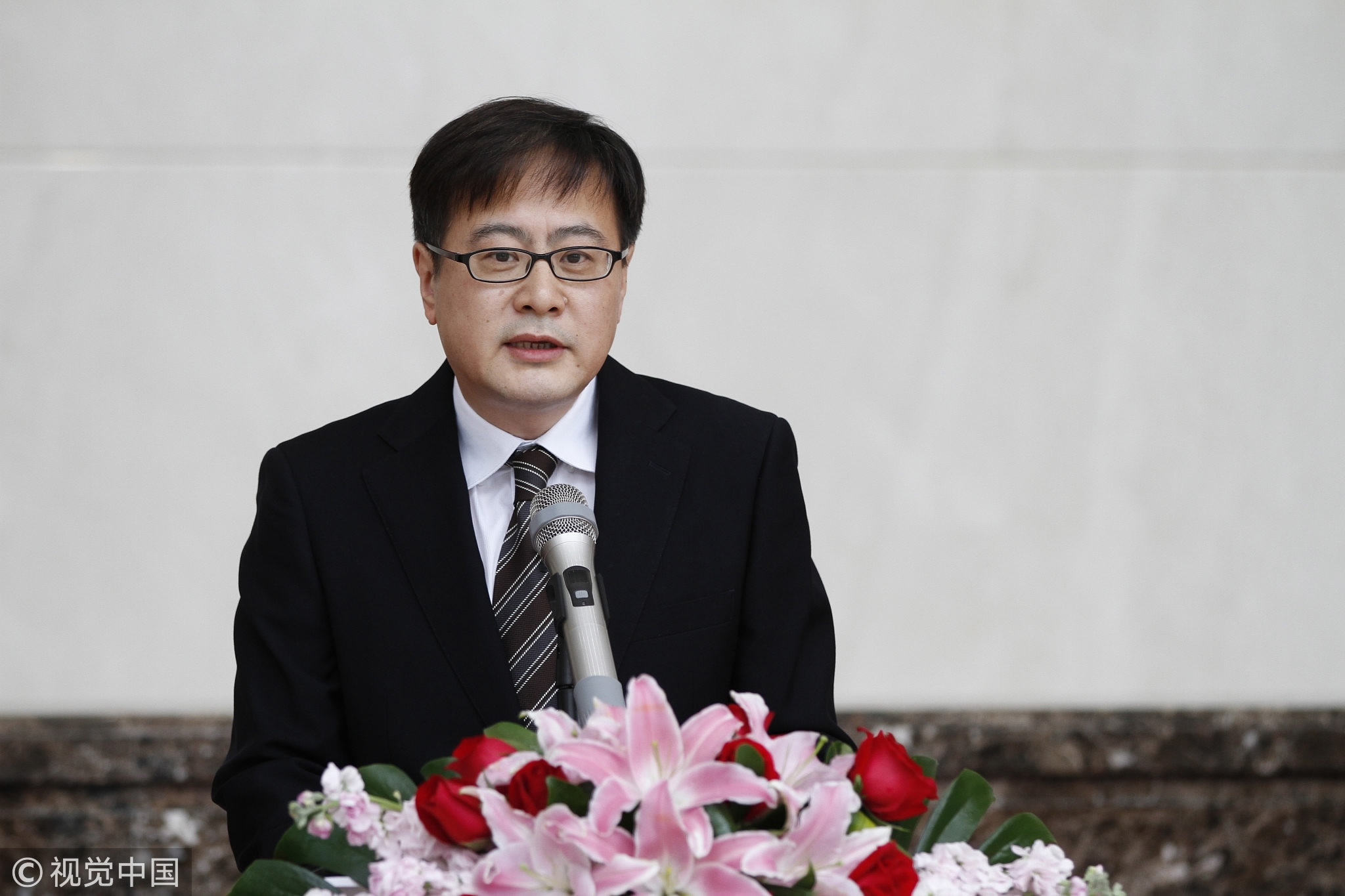 April 20, 2018: ZTE holds a news conference at its headquarters in Shenzhen to respond to the sanction imposed by the US Department of Commerce. ZTE chairman Yin Yimin and his senior executives attended the conference. /VCG Photo

April 20, 2018: ZTE holds a news conference at its headquarters in Shenzhen to respond to the sanction imposed by the US Department of Commerce. ZTE chairman Yin Yimin and his senior executives attended the conference. /VCG Photo

These things are not even proclaimed to have been committed by ZTE, according to its chairman.
He disputes Wilbur Ross’s claim that the March 2017 settlement explicitly includes reprimanding actions against these 35 employees, which Ross claims the company promised to do but did it much later than ZTE said it did.
The company did fire the four top executives responsible for the illicit Iran deal, and has since spent 50 million US dollars on a company-wide employee training program for compliance with US trade laws and regulations.
But these conflicting details do not conceal USDC’s clear intention to wipe ZTE, the world’s fourth-largest telecom equipment company, off the face of the earth, while at the same time sabotaging the global telecom value chain.
The telecom equipment business is a vast network of many companies in several countries, including the US, China, South Korea, Japan and other European countries, that work together to form an extremely efficient global value chain.
These activities range from the joint development of standards and specifications, production of IC chips, electronic and mechanical components, all the way to testing and certifying with carrier customers. This is a global effort benefiting global customers and global companies.
Now being shut out from the important party that is the US, ZTE is practically on its deathbed. For example, without access to Google’s Android system, ZTE cannot even make a single phone!
The grave consequence of such an attempt to kill a Chinese company, no matter how many wrongdoings it has committed, is tantamount to waging a real trade war without declaration. 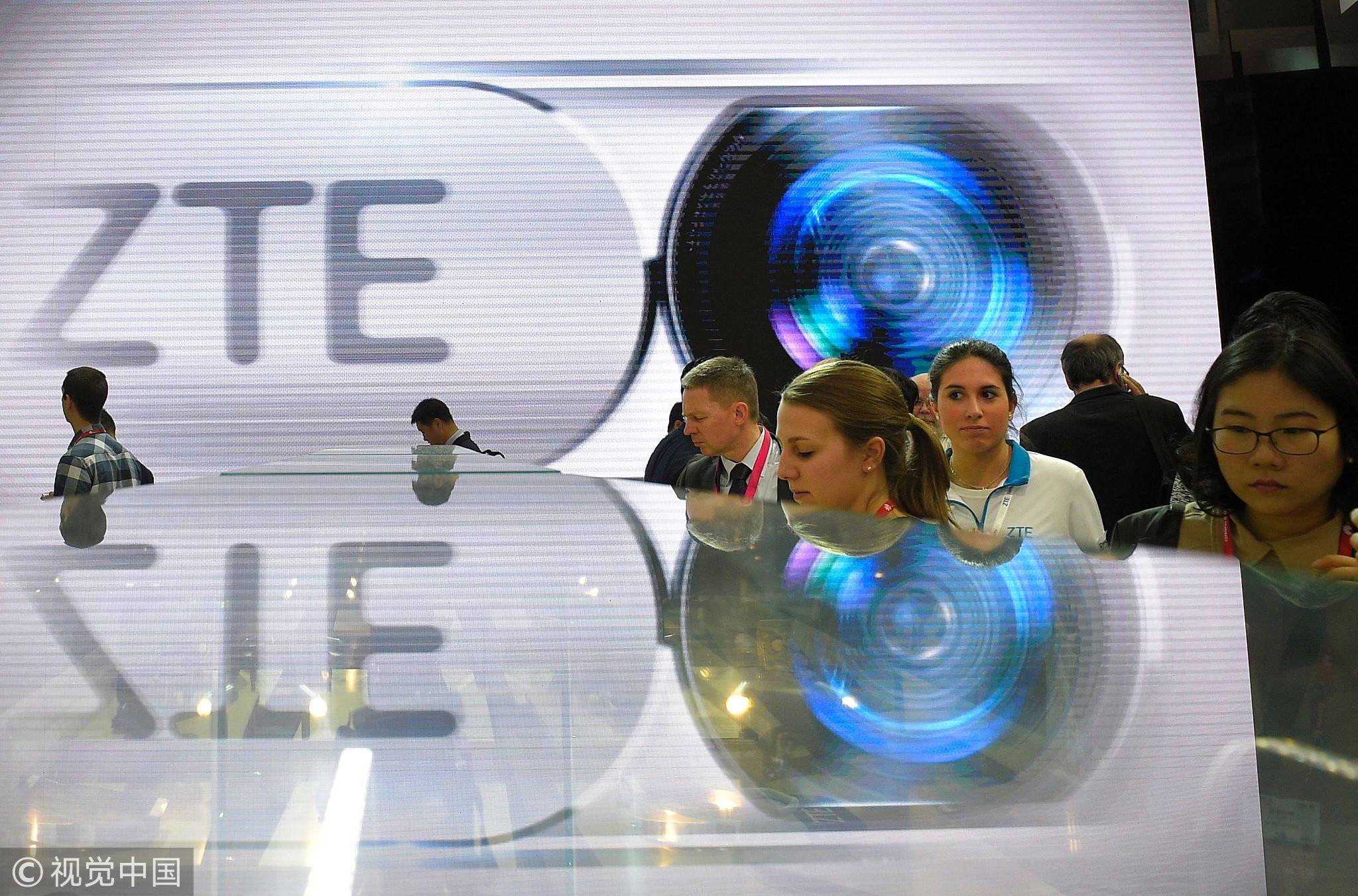 This action sets a dangerous precedent that is going to cause permanent damages to the global telecom community.
From now on, this functioning community is going to be Balkanized. Every company is going to bring the antagonistic, narrow-minded national security angle to the standard body meetings.
Trump’s confrontational approach to international relations will fester into the corporate world among nations.
Meanwhile, China is going to seek to duplicate its own network of entirely indigenous value chains, maybe not just for telecom but all other technologies as well.
Telecom is supposed to connect people, connect countries and connect players that jointly make this tremendous technology possible, efficient and low-costing.
What the Trump administration has done with ZTE is to totally destroy the faith and the cooperative spirit that is so vital to making the modern telecom a wonderful reality for mankind.
(The author is a research fellow at Charhar Institute and professor at the University of International Business and Economics. The article reflects the author’s opinion, and not necessarily the views of CGTN.)