ISIL Returnees: Hundreds of ISIL fighters make their way back to Indonesia 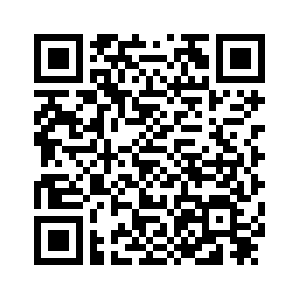 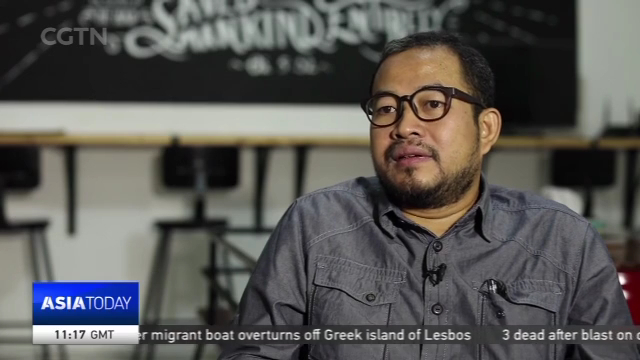 As ISIL loses its foothold in the Middle East, many of its fighters are making their way back home. Indonesia is dealing with hundreds of these returnees every year. It's still a challenge for the government to make sure extremist ideas don't spread in the country. CGTN's Silkina Ahluwalia spoke to a returnee on his experiences in the warzone and how he is reintegrating himself back to society.
Febri Ramdhani still remembers the day he packed his bags to leave for Syria almost three years ago. He was one out of 26 of his family members who decided to live under the ISIL caliphate when he was just 22 years old.
FEBRI RAMDHANI ISIL RETURNEE "Initially I went to Syria because of my family, mainly to join my mother who left one year earlier than me. It took me a while to decide to go there. But after researching online I felt compelled to go. My family thought they could make a lot of money there and have better living conditions, but that was just part of ISIL's propaganda."
All of their promises were left unfulfilled and after spending almost one year living in the war zone, Febri and his family decided to make their way back home. The process was challenging, a transition he never thought would be possible.
SILKINA AHLUWALIA JAKARTA "Hundreds of Indonesians are still stranded in Syria, many in refugee camps seeking protection. Legally, Indonesia has no reason to deny any of those returnees citizenship. Under the country's law, even if they swore loyalty to ISIL, they're still considered Indonesian citizens and have the right to come back at anytime."
And as ISIL loses its grip in the Middle East, plenty of returnees attempt to return to Indonesia. The government, however, keeps a close eye on them in hopes that they don't spread extremist views once they're allowed back into the country.
TAUFIK ANDRIE ANTI-TERRORISM EXPERT "I do agree that we need to emphasize not only on the hard approach, bringing them to trial or sending them to prison but more on how we can address the needs of those returnees and their intention of going back to their home country, Indonesia. What should we do in terms of, not only the government, but in terms of the subject itself the returnees and the society."
Today, Febri educates others on his story of hope and survival. He remains a positive example to those who have been threatened by ISIL's radical ideologies. He still has big goals to achieve publishing a book on his experience in Syria and attending university to make a life for himself.
Those ambitions prove that everyone deserves support and most importantly a second chance. Silkina Ahluwalia, CGTN, Jakarta.