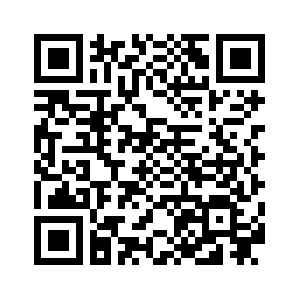 When it comes to weather, it’s hard to sound scarier than “bomb cyclone.”
It’s a version of a real weather term that applies to a massive winter storm that came together on the US Southeast coast on Wednesday. But as fearsome as the storm is, with high winds and some snow, it may not be quite as explosive as the term sounds.
Meteorologists have used the term “bomb” to describe storms for decades, based on a strict definition, said University of Oklahoma meteorology professor Jason Furtado. 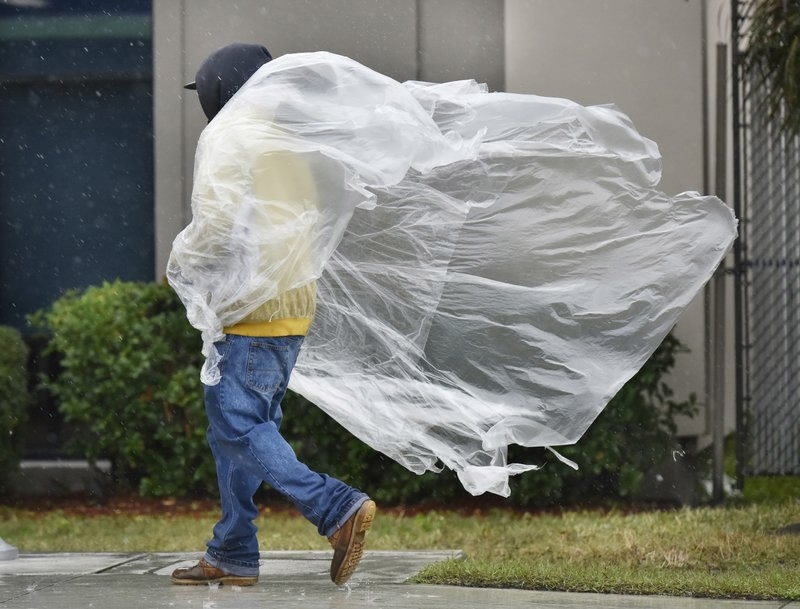 After it showed up in a Washington Post story on Tuesday, the weather geek term took on a life of its own on social media. The same thing happened four years ago with “polar vortex,” another long-used weather term that was little known to the public until then.
“Bombogenesis is the technical term. Bomb cyclone is a shortened version of it, better for social media,” said Weather, US meteorologist Ryan Maue, who helped popularize polar vortex in 2014.
“The actual impacts aren’t going to be a bomb at all,” Maue said. “There’s nothing exploding or detonating.”
Storm intensity is measured by central pressure – the lower the pressure, the stronger. A storm is considered a “bomb” when the pressure drops rapidly – at least 24 millibars in 24 hours. 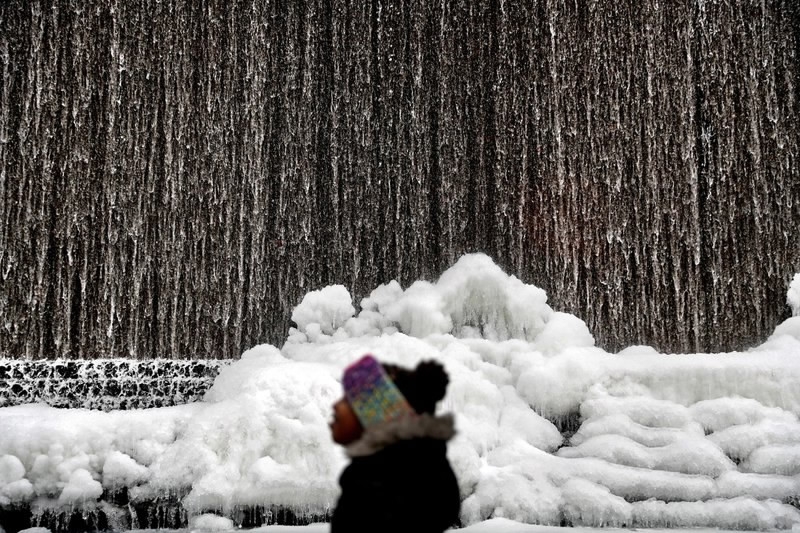 A brutal winter storm scattered a wintry mix of snow, sleet and freezing rain from normally balmy north Florida up the Southeast seaboard Wednesday, adding to the misery of a bitter cold snap./AP Photo

A brutal winter storm scattered a wintry mix of snow, sleet and freezing rain from normally balmy north Florida up the Southeast seaboard Wednesday, adding to the misery of a bitter cold snap./AP Photo

This storm looks like it will intensify at twice that rate, said Bob Oravec, lead forecaster at the National Weather Service’s Weather Prediction Center.
So far, the storm has dumped freak snow on the Southeast. It’s aiming for the Northeast, where the snow forecast for Thursday isn’t that big a deal, Furtado and others said. The worst of this storm will stay out to sea. What is going to be bigger is the high winds – gusts exceeding 60 mph – and the bitter cold that follows, they said.
Bomb cyclones draw air from polar regions after they leave. In this case, it means extra cold Arctic air because of where the polar vortex is, Furtado said. 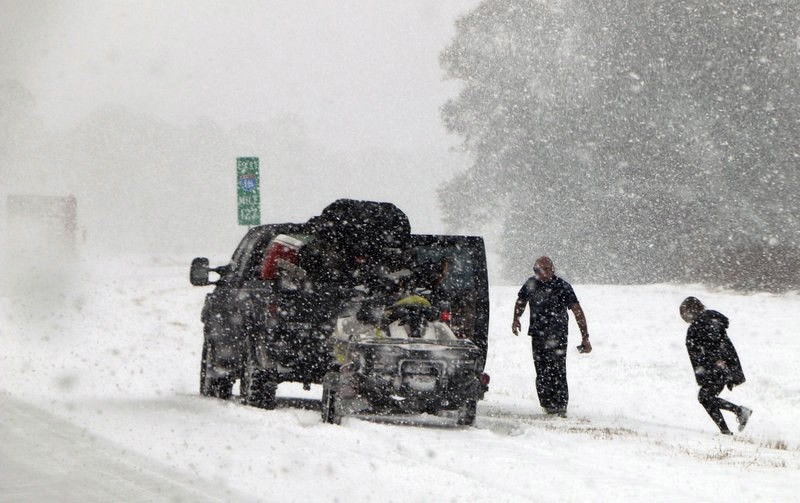 Getting into the vehicle under extreme weather./AP Photo

Getting into the vehicle under extreme weather./AP Photo

Worldwide, about 40 to 50 “bomb cyclones” brew each year, but most are over open ocean and nobody but weather geeks notice, Maue said.
“We use the term bomb,” Furtado said. “We know what it means, but I do think it gets a little hyped up.”
Source(s): AP