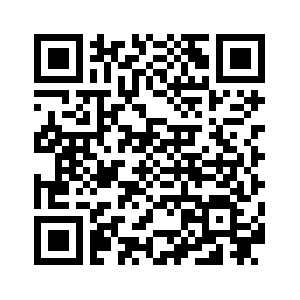 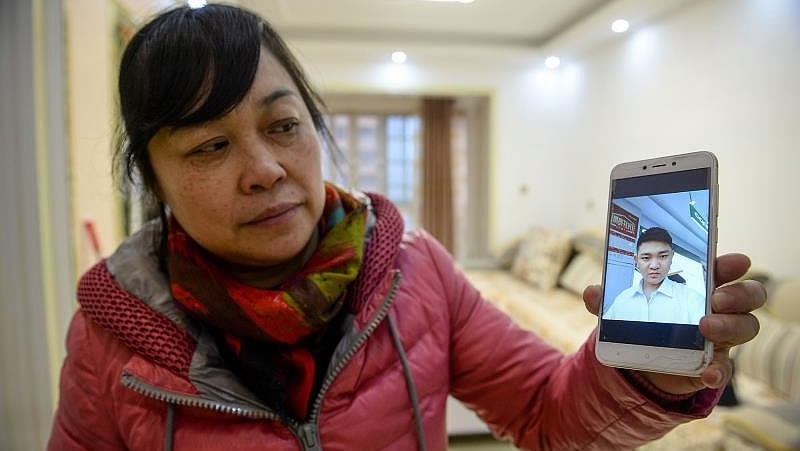 To He Xiaoping’s neighbors, He is a hardworking single mom who struggled to make a living for her two kids. However, nobody knew that her son was kidnapped from another family 26 years ago.
On August 18, 2017, the 48-year-old He who now lives in Nanchong, southwest China’s Sichuan Province, confessed to local police that she had kidnapped a boy from Chongqing and raised him as her son since 1992.
Local police said they are investigating the incident, but they are unable to open a criminal case based solely on the suspect’s claim.
He said she went to Chongqing in 1992 with an ID card, with another person's identity on it. She found a job as a nanny in a family with a one-year-old boy. Several days later, she took the boy back to Nanchong with her.
Now the boy is 27-years-old and no one has ever come searching for the boy or for her. He had given birth to two sons prior to the kidnapping, with both kids dying before their first birthday. Elderly people in her village told her that she needed to raise a kid from another family in order to have her own kids survive.
He named the boy after her second son, Liu Jinxin. She thought about returning the boy after her daughter was born in 1995, but was afraid of going to jail. So she kept the boy with her and raised him as her own son. She bought an apartment for Liu in 2014.
“I know I have done bad things,” said He in an interview with Chongqing Evening News. “But I have always treated him as my own son and he has treated me as his real mom.” 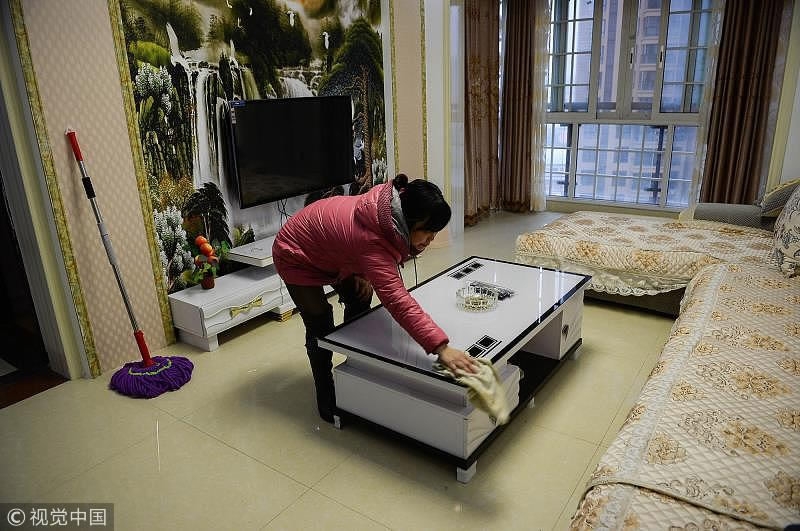 The idea of confession and finding Liu’s real parents hit He when she watched a TV show where an old woman told the story of her searching for her lost son half century ago. Afterwards, He told her son the truth and turned herself into the police.
Liu said he could not believe what He had told him. He left Nanchong after learning the truth and started working in Guangzhou.
“I never thought she was not my mom as she was so good to me,” said Liu to Chongqing Evening News. “I don’t really care if they can find my biological parents or not.”
Police has put Liu’s information into China’s missing population file library but no matches have been made. There are also no police records of a missing boy in Chongqing in 1992. 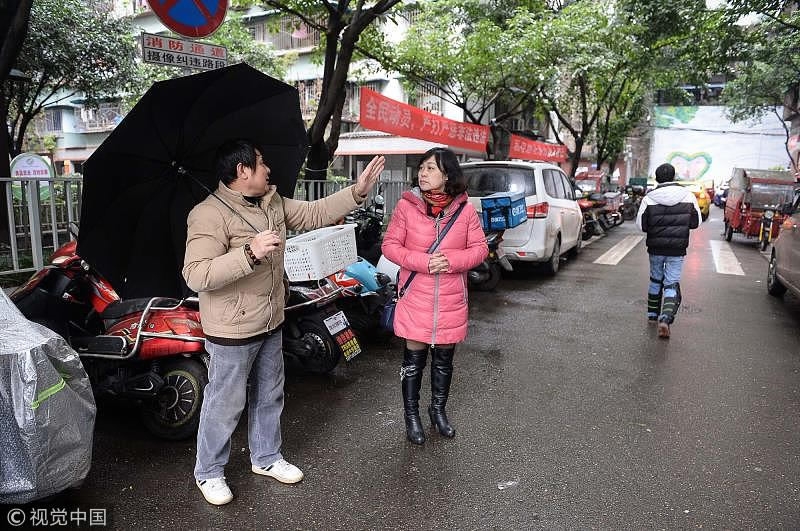 Why the family did not call the police when their boy was missing remains a mystery to He. She said she will keep trying to find the family and will go to jail once she finds the parents.
Huang Ziqiang, a lawyer from Chongqing Exceedon and Partners Law Firm, said if the case is true, He can be sentenced up to five years in jail according to the 1979 criminal law. He said, however, the time limit for such charges is five years and He would probably not be sent to jail even if she is convicted.
He is not sure whether it is good news for her.
“How can I redeem myself then? Confess to the Buddha?” asked He.